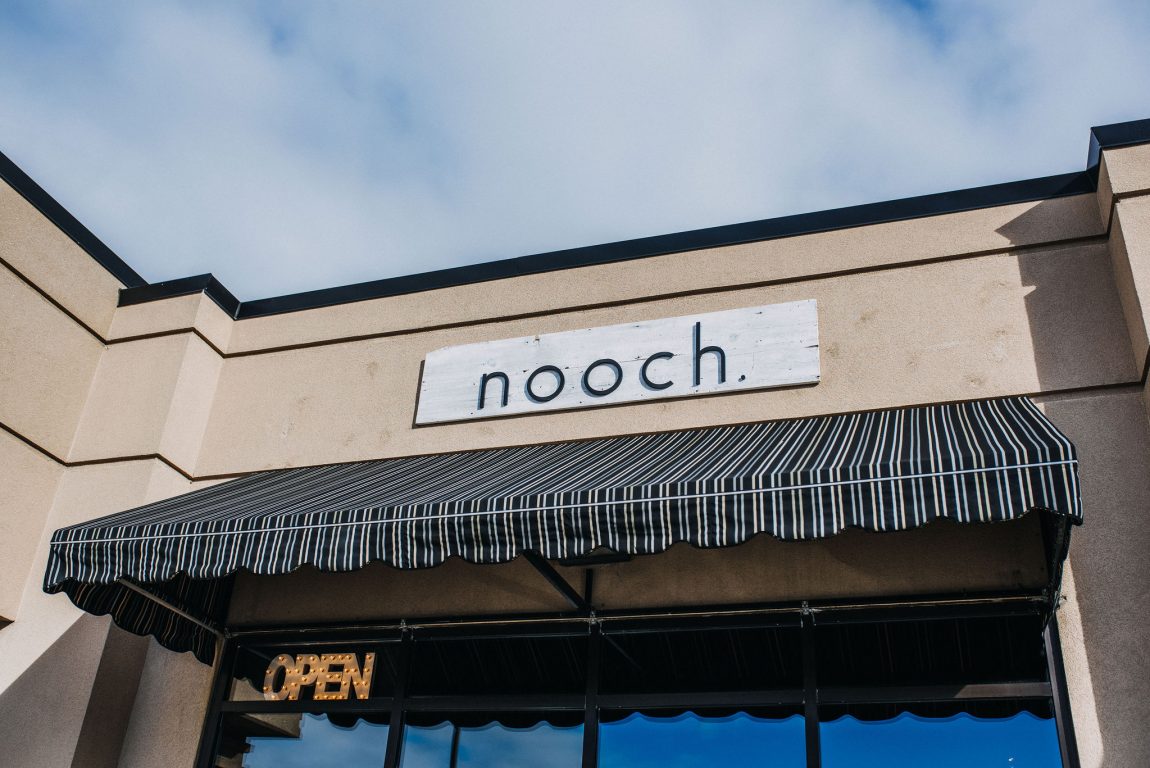 Vegans, and the more health conscious of us, often have a rough go finding options in a city famous for its pizza. But thanks to Nooch, South Windsor’s latest addition to a rapidly growing dining scene, those in search of healthy alternatives to well-known comfort foods won’t be going hungry any time soon! 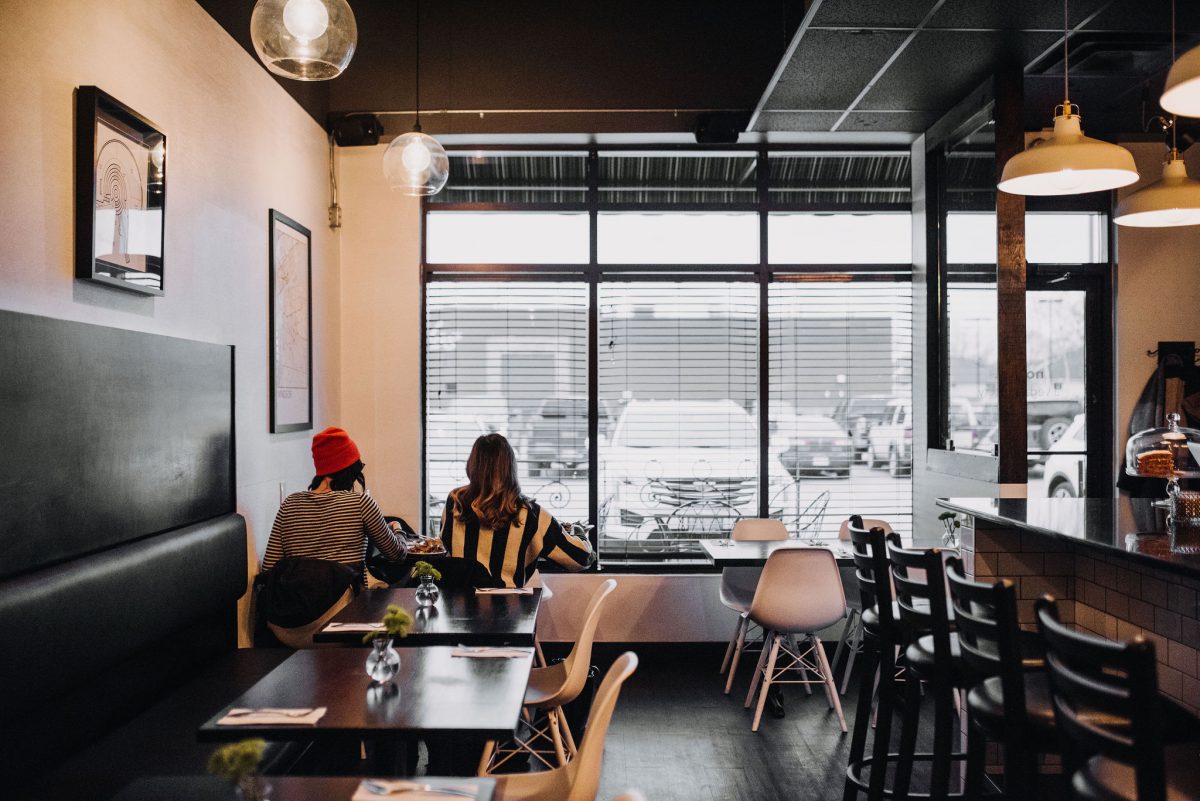 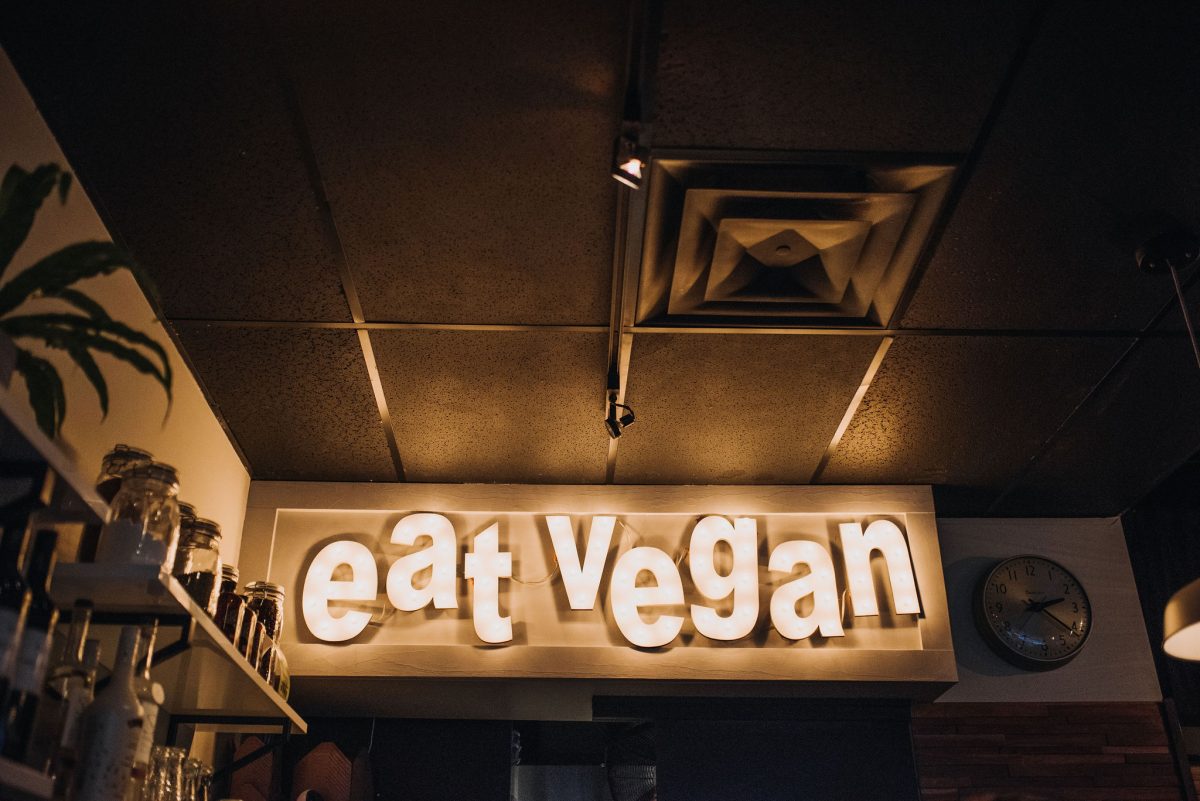 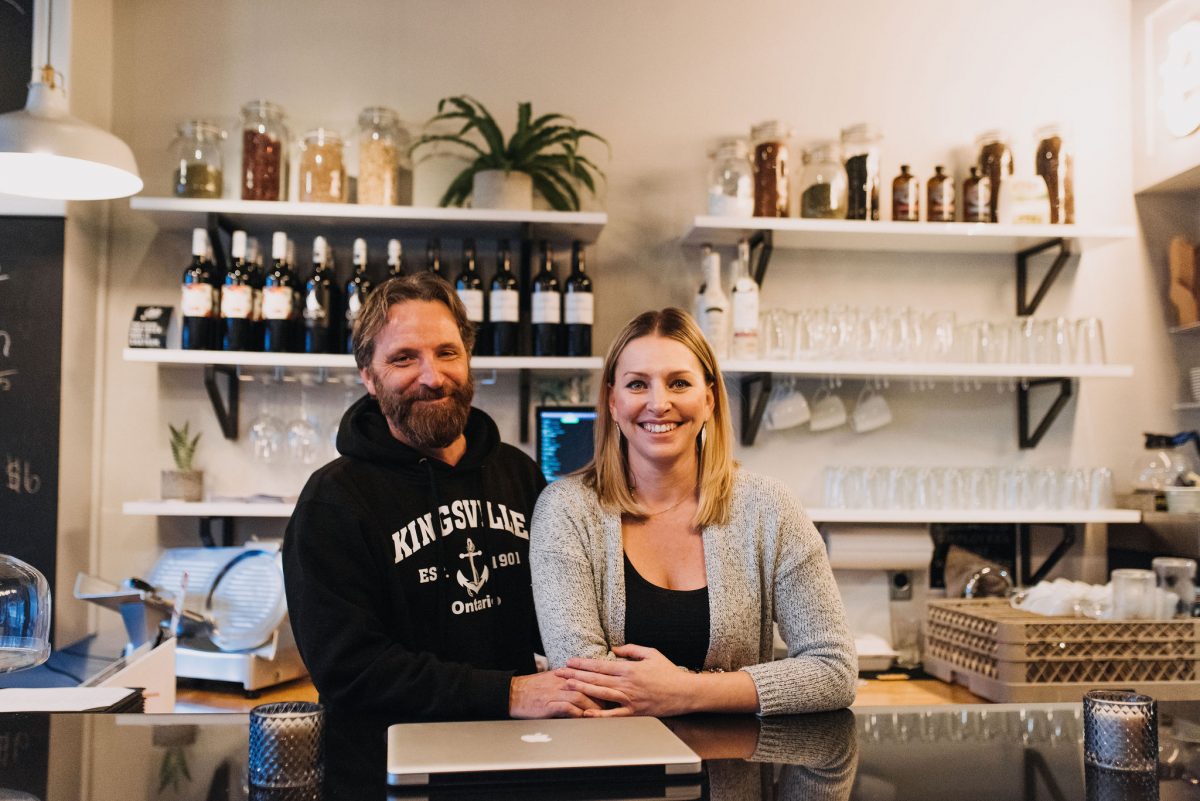 The idea for this vegan eatery began as a collaboration between two couples from the Windsor area who have always shared a love of cooking and getting together on weekends to experiment with vegan versions of their favourite recipes. Keith Uruski and Stephanie Chamko, pictured above, have been vegetarian for 10 years and had recently become vegan before the idea for Nooch was born. On one of their culinary journeys, with their partners and vegan-lifers, Mary Farrell and Chris Farrell, they were introduced to the environmentally conscious restaurant, Watercourse Foods in Denver – eventually becoming a massive inspiration for their approach to alternative comfort foods. After returning home, they recognized a need to satisfy the rapidly growing vegan lifestyle in Windsor. Since opening, the city has been embracing the quartet’s mix of passion for pairing inventive fare and libations with a healthier lifestyle. 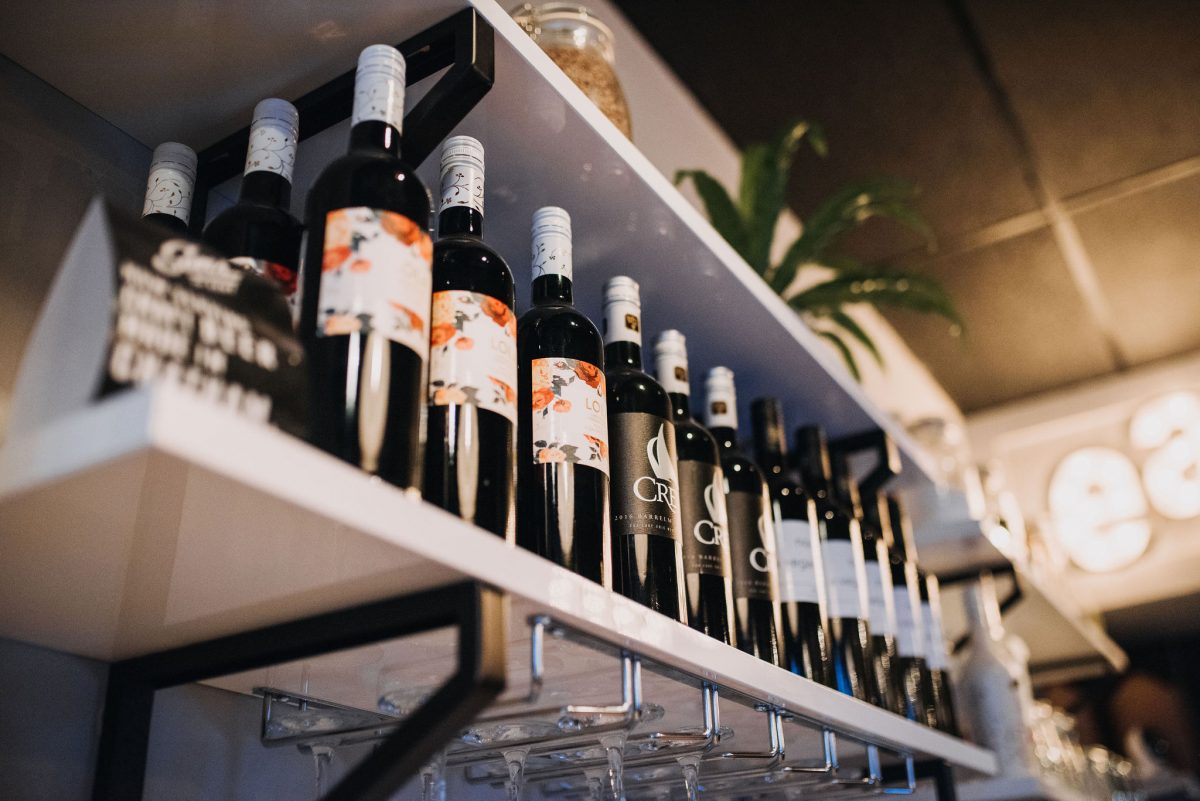 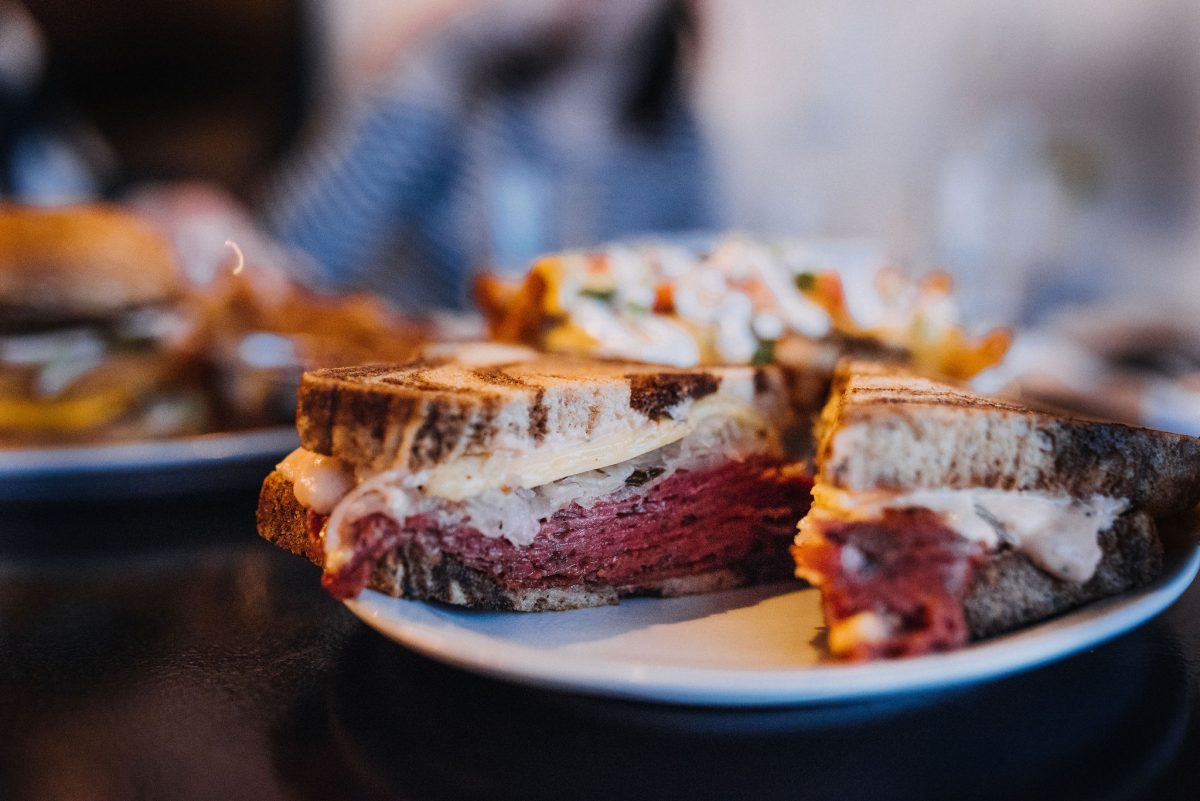 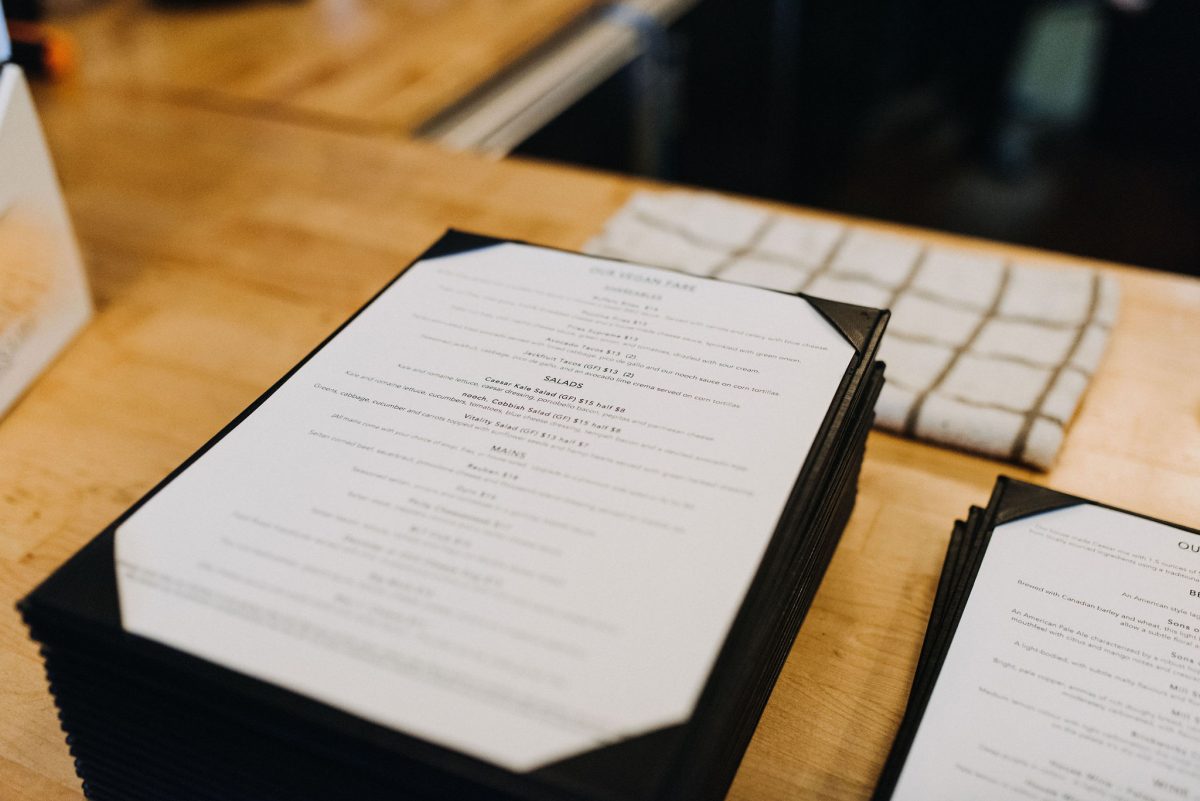 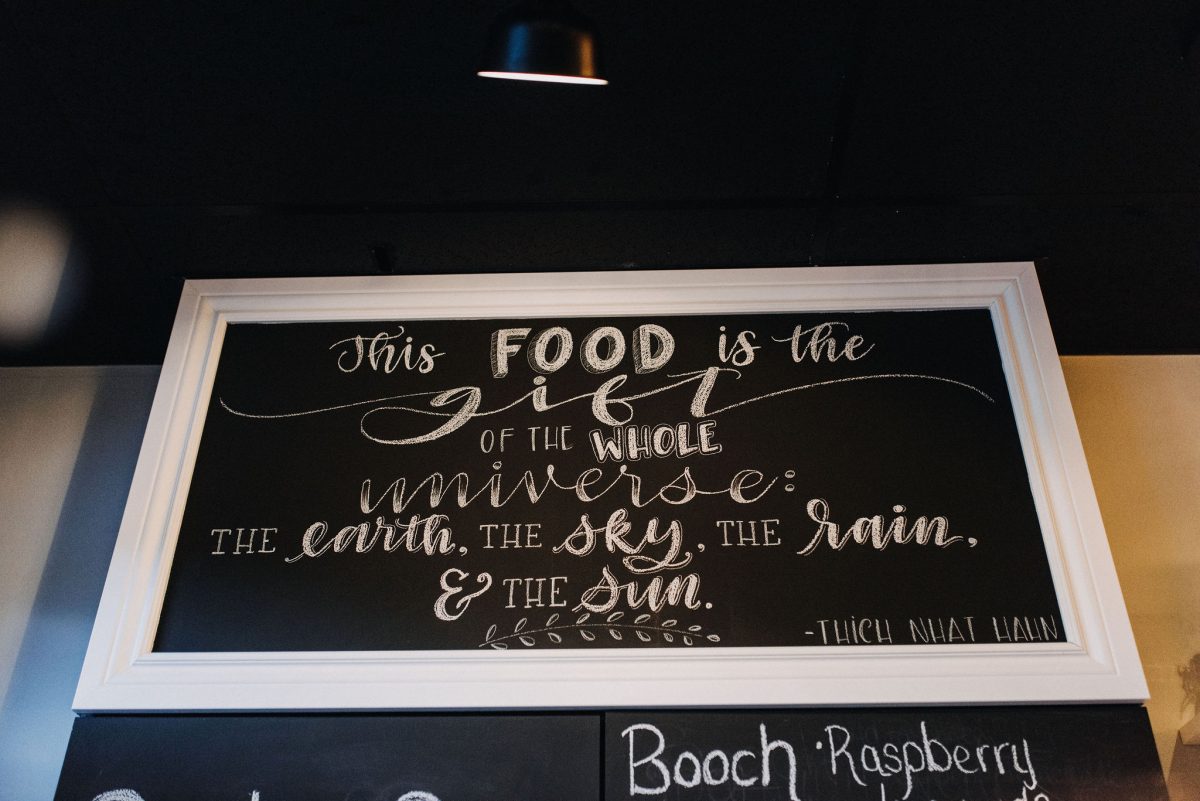 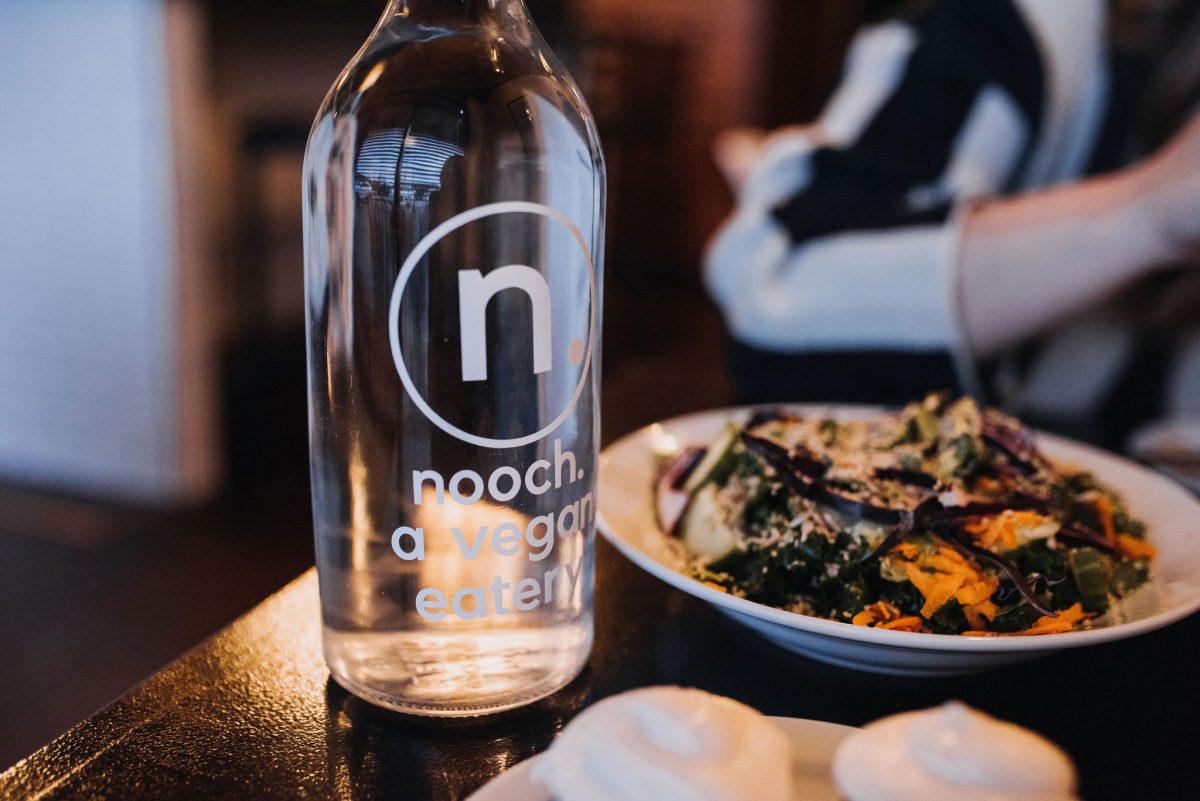 The average Windsorite may be clued into #whatveganseat, but Nooch proves that being vegan is much, much more than avocado on toast. The clever name Nooch is short for nutritional yeast, a core ingredient used to add flavour to many vegan dishes. We’ve seen it used in many ways before but never with such tasty creativity. Honestly, we were not missing the original versions of pub favourites like their Cheesy Noodles, Buffalo Bites and a loaded Fries Supreme. Amongst their hearty options, they use lesser-known ingredients, like Jackfruit, that mimic the texture and taste of pulled pork. All of their high protein, meat alternative/seitan is made in house and that could be one of the contributing factors to their ability to knock a ‘knock-off’ out of the park with their fan favourite, the Big Mock. 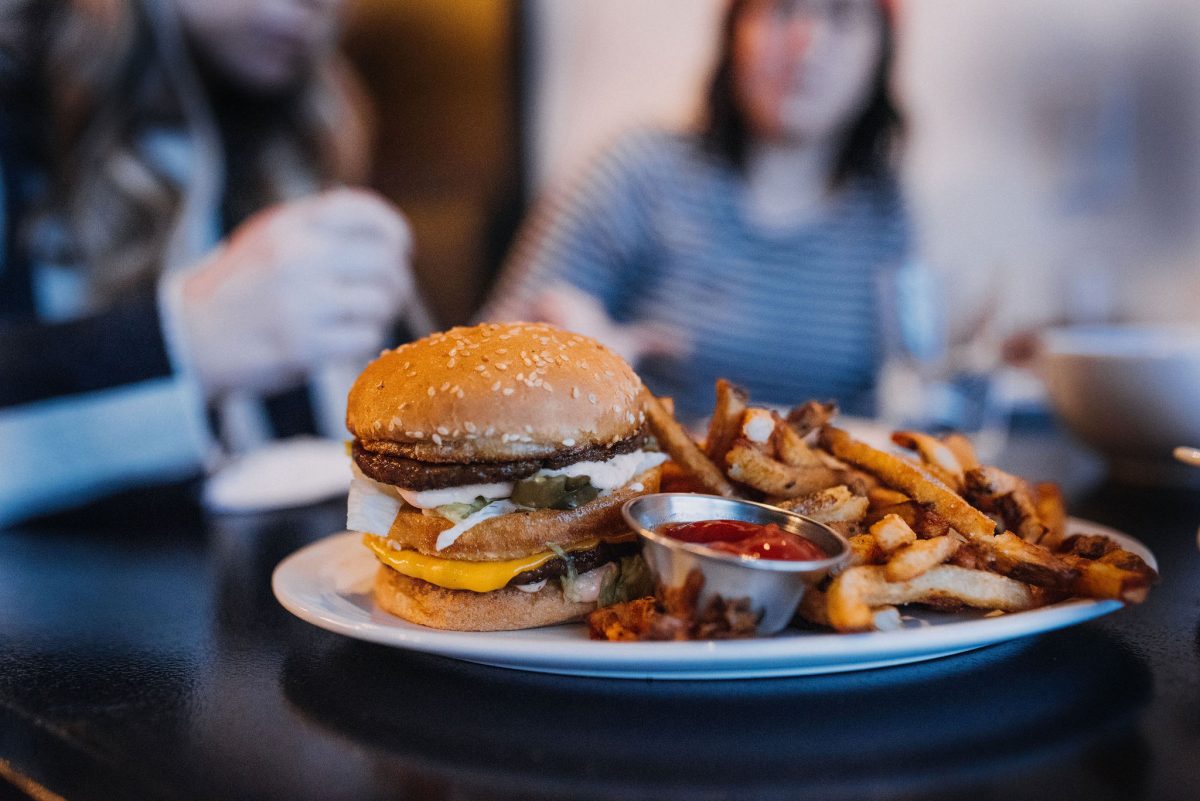 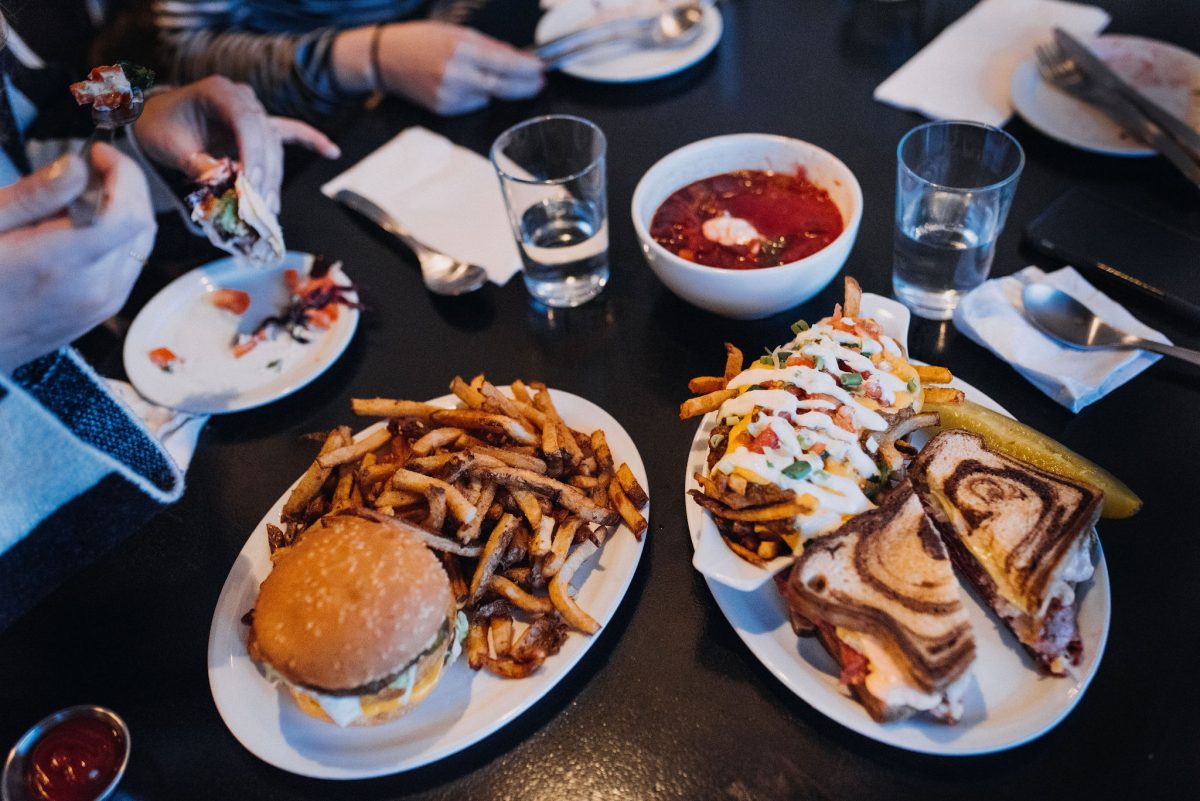 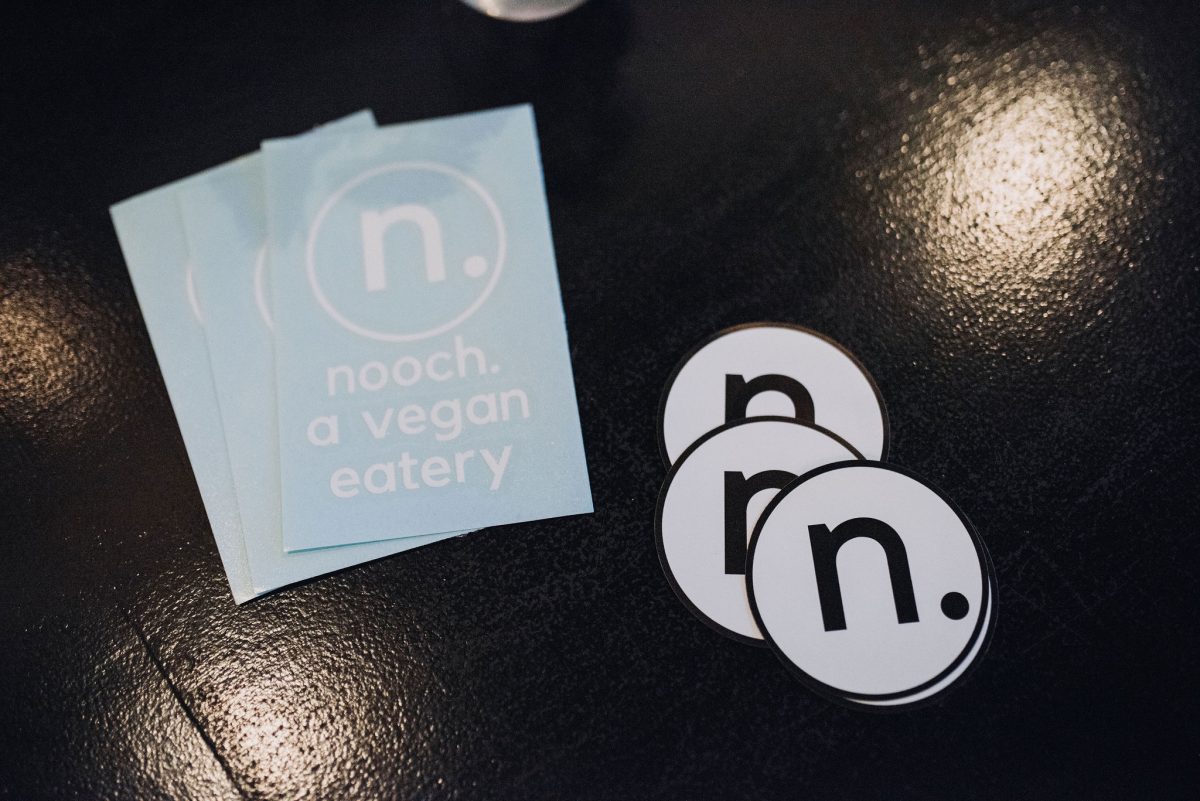 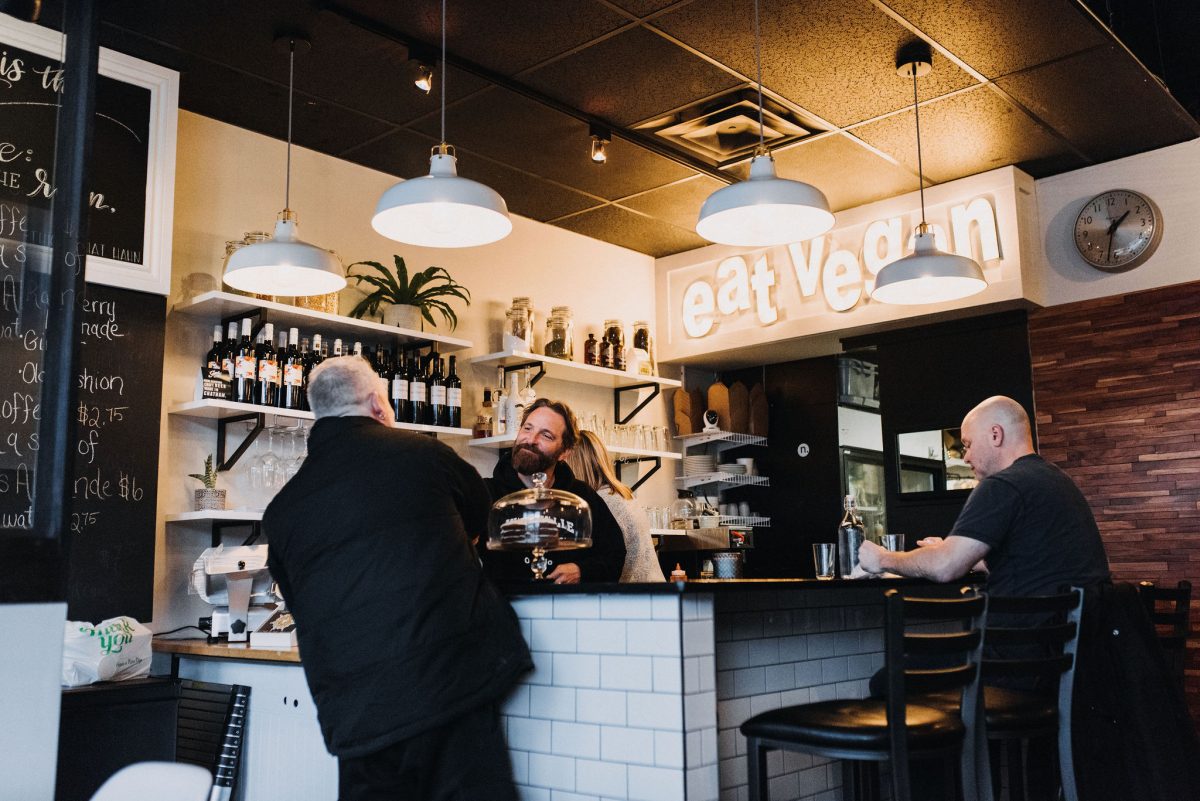 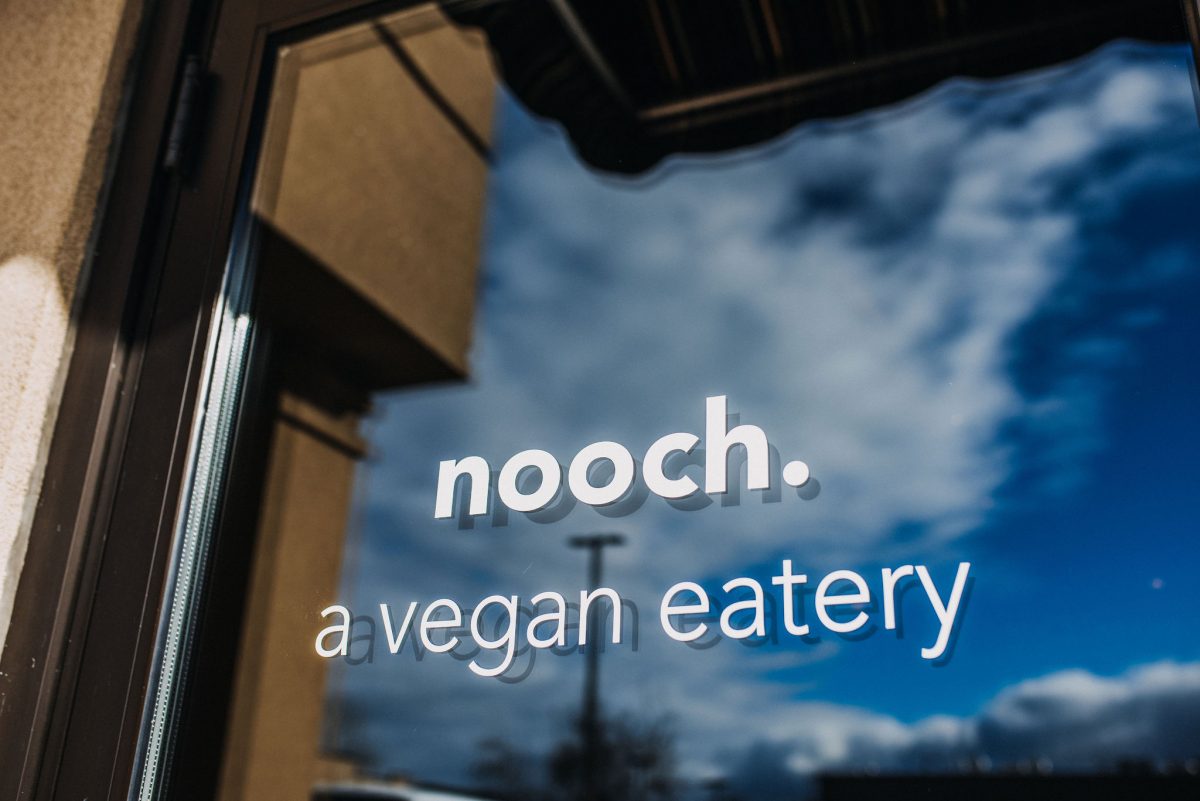 Although many may equate being vegan with being uber healthy, Keith, Stephanie, Mary and Chris created their eatery to be a foodie, indulgent experience, not just another salad bar. We’ll definitely be dining on the regular!

This location is permanently closed but they will be opening in a new location TBD. 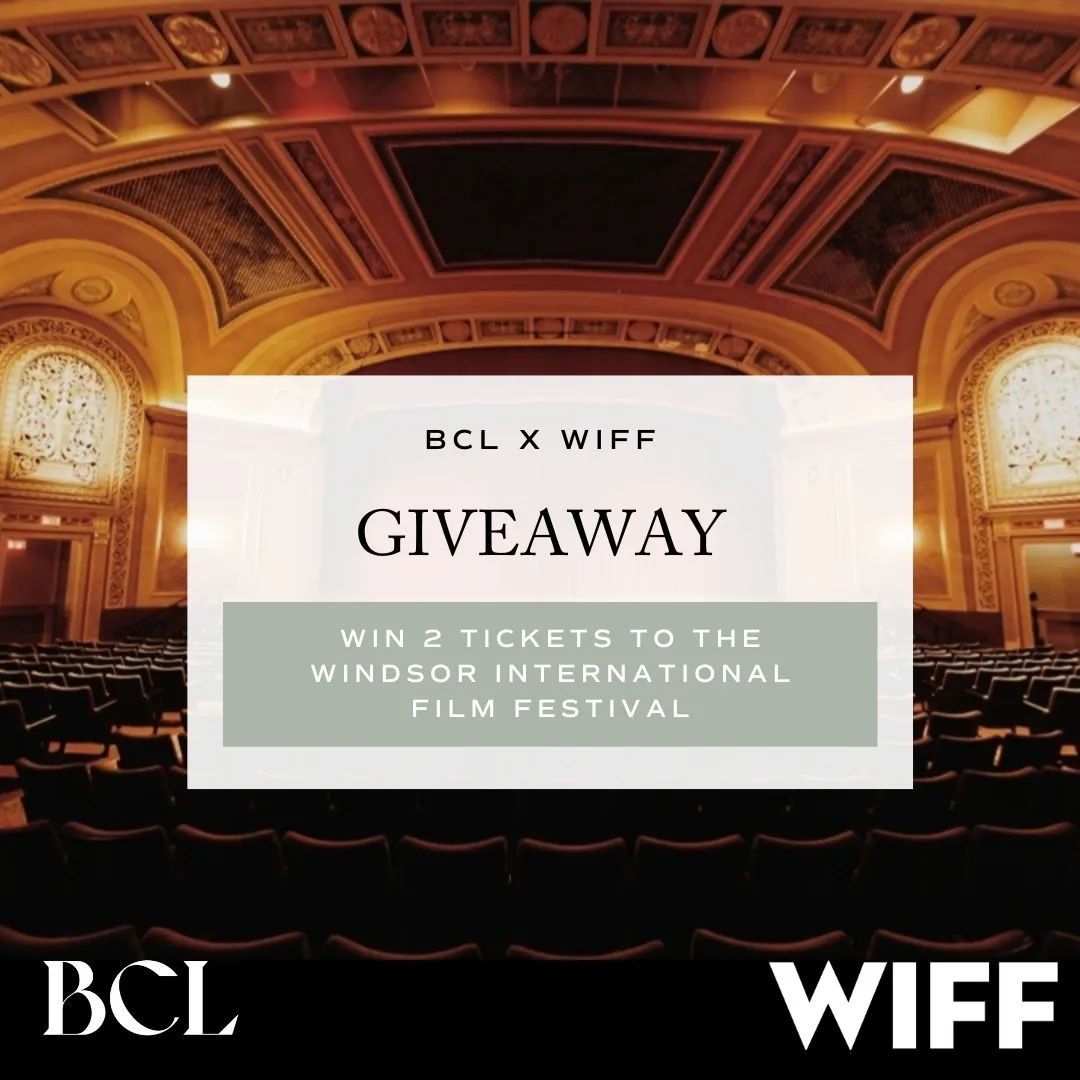 bordercityliving
•
Follow
🌟 It's time for a giveaway 🌟 BCL has teamed up with @windsorfilmfest to give one of our lucky followers 2 free tickets to this year's Windsor International Festival 🎟 Follow the steps below for your chance to win! 👇🏼 1. Tag a friend who you would like to bring to WIFF 2. Follow BCL & WIFF  Contest closes Thursday at 5pm. The winner will be notified through direct messaging on Instagram. The winner pick up their tickets at the WIFF box office. Please note, we will never ask for your address or credit card information! Good luck! . . . #YQG #WIFF #BCL #bordercityliving #Windsor #giveaway #realestate #creative #film #indie #supportlocal
View on Instagram |
1/4 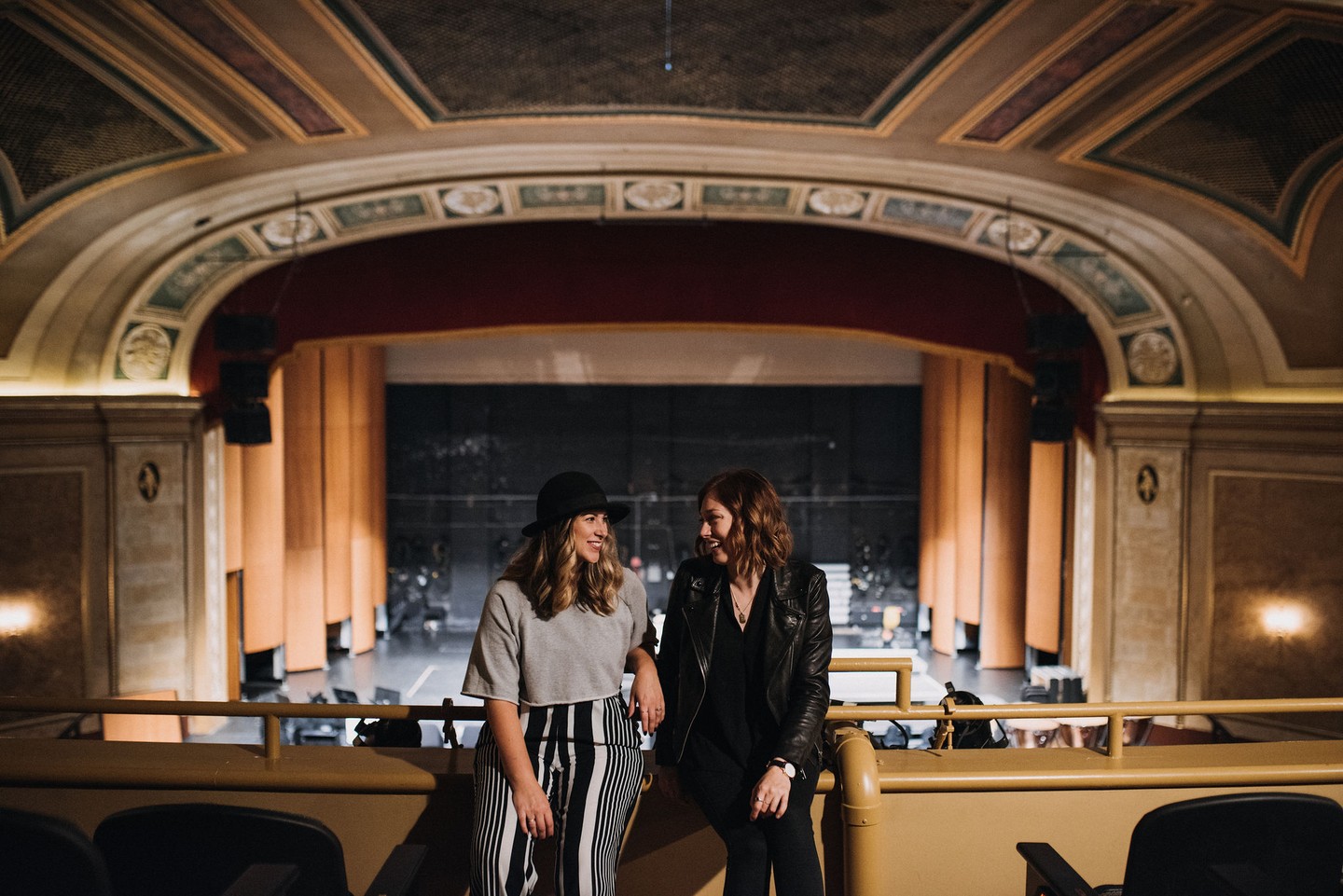 bordercityliving
•
Follow
The box office is open! Anyone else planning their 2022 WIFF watchlist? Read to the bottom for our top 3 WIFF picks 👇🏼 The Windsor International Film Festival is making their return to in person movies, bringing more art and diversity back to the heart of Windsor's downtown core and we couldn’t be more excited to partner with them this year. We’ll be giving you an inside look at our BCL adventures - from WIFF’s opening night, short films by local filmmakers to some of the best international feature films of the year. In true BCL fashion we'll also be ogling the architecture of the venues 😍 Without further ado here's our BCL watch list 👇🏻 Grab your popcorn and we can't wait to see you there 🍿 Deidre's Picks- Corsage | Blind Ambition | Texas Chainsaw Massacre (Midnight Madness) Stephanie's Picks- Close | Haute Couture | Happening Kaitlyn's Picks- Aftersun | Triangle of Sadness | Nowhere Special . . @windsorfilmfest #YQG #BCL #WIFF #FilmFestival #Downtown #Windsor #Community #Movies #Corsage #BlindAmbition #TexasChainsaw #Close #HauteCoture #Happening #TriangleofSadness #Aftersun #NowhereSpecial
View on Instagram |
2/4