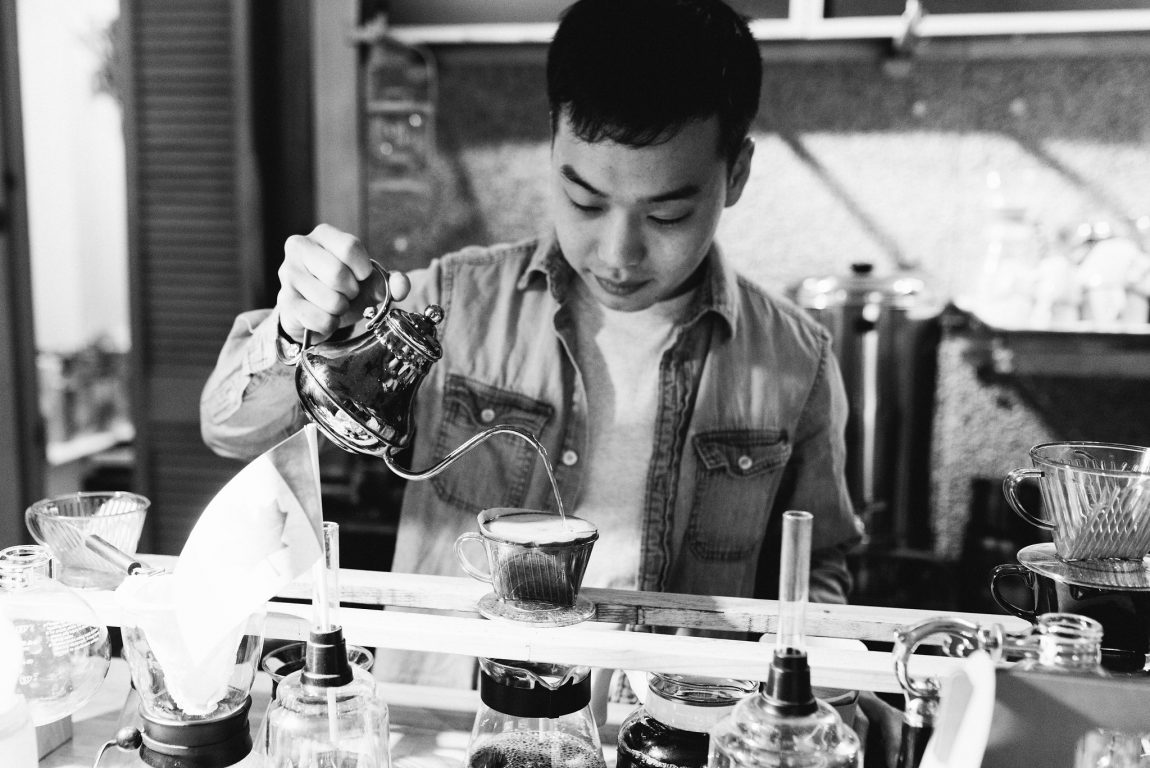 HENRY KIM is a trans-pacfic blessing who’s been gracing Windsor cafe goers and coffee lovers since March 2015. He owns and operates Café March 21, located at the downtown end of Pelissier Street. Well-traveled throughout Australia and Asia, and educated in tourism and travel, the bright-faced coffee expert noticed that our downtown lacked options for students, locals, and out-of-towners to meet for a rich, well-crafted cup of pour-over coffee. 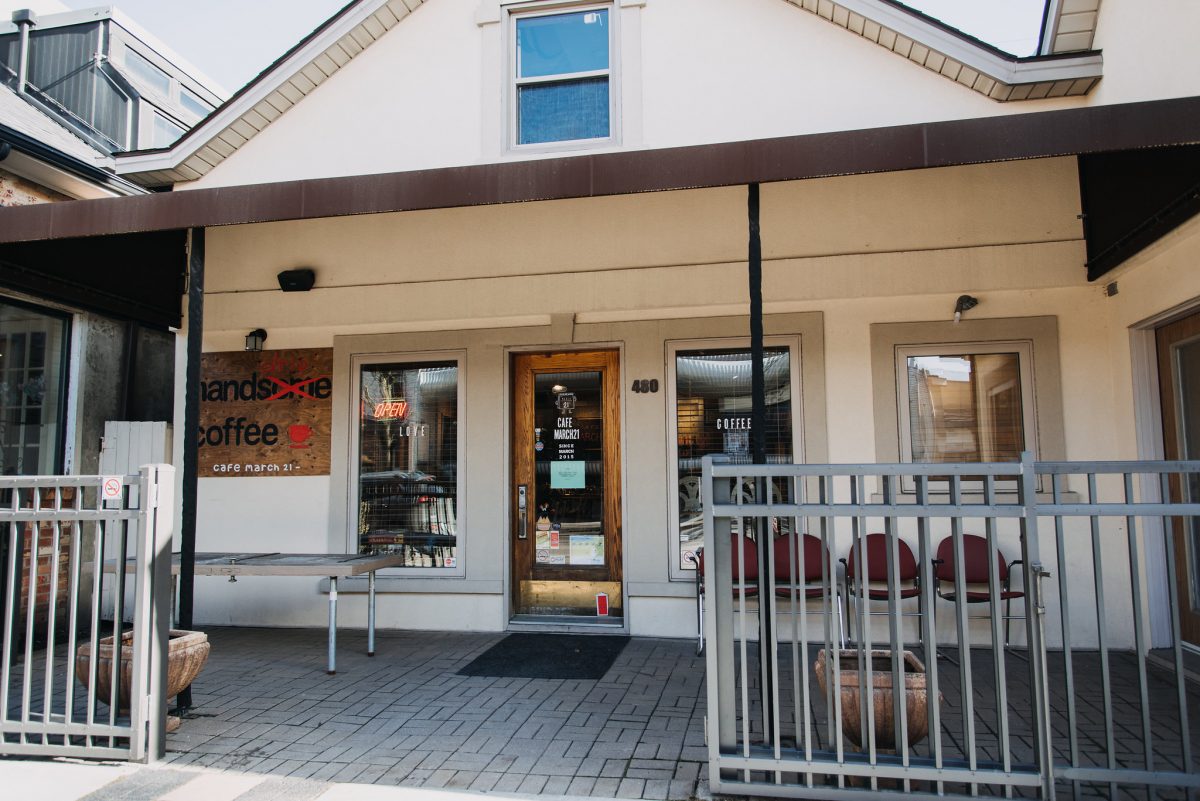 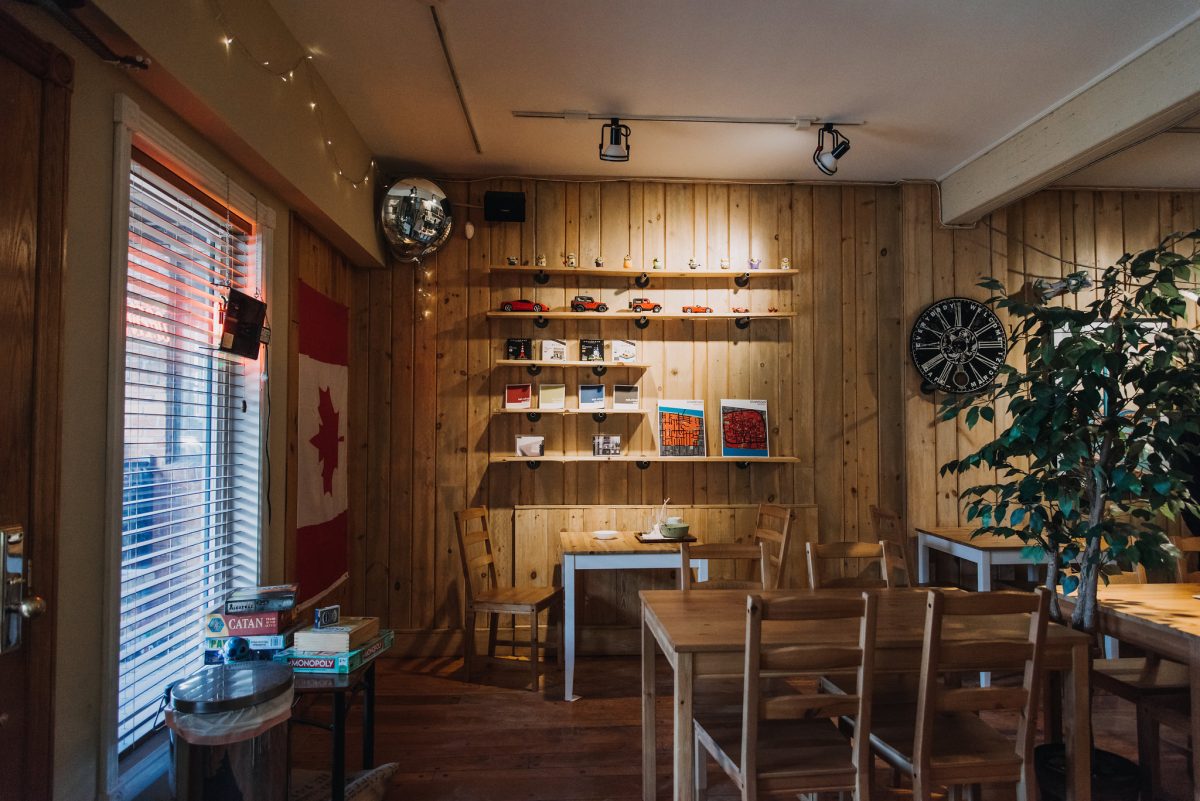 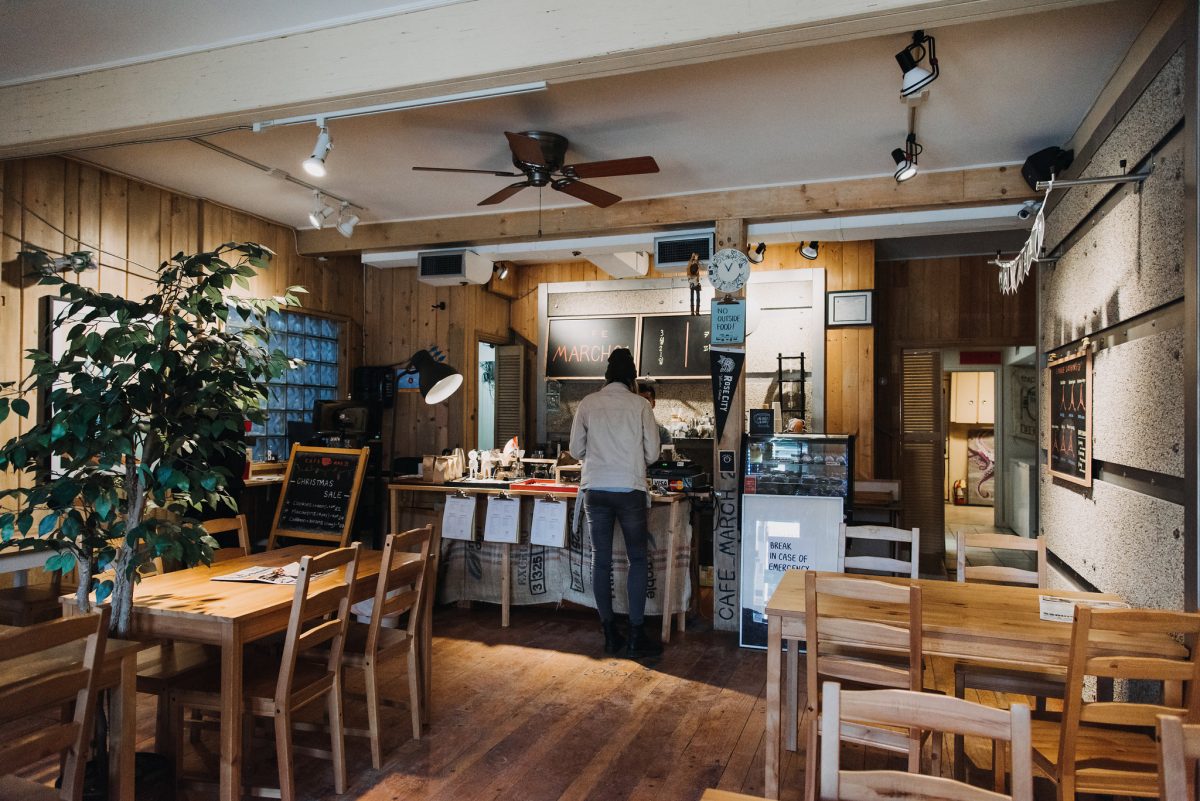 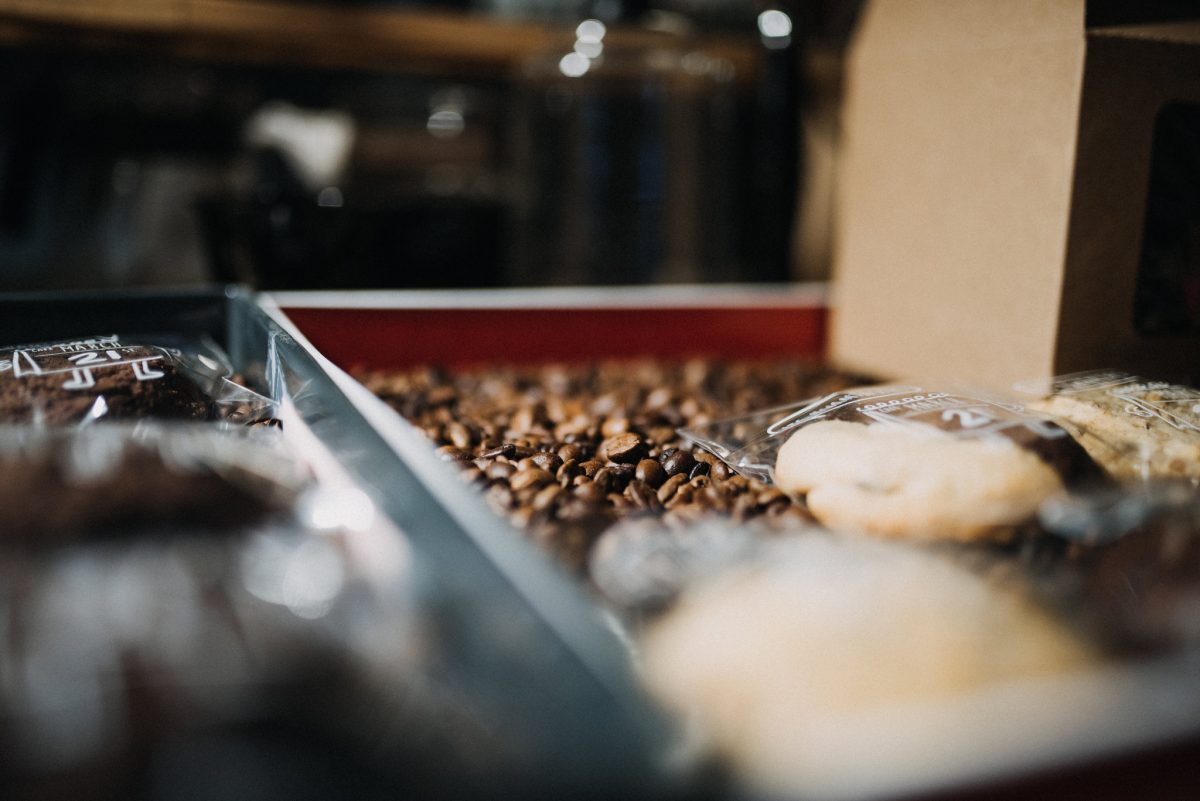 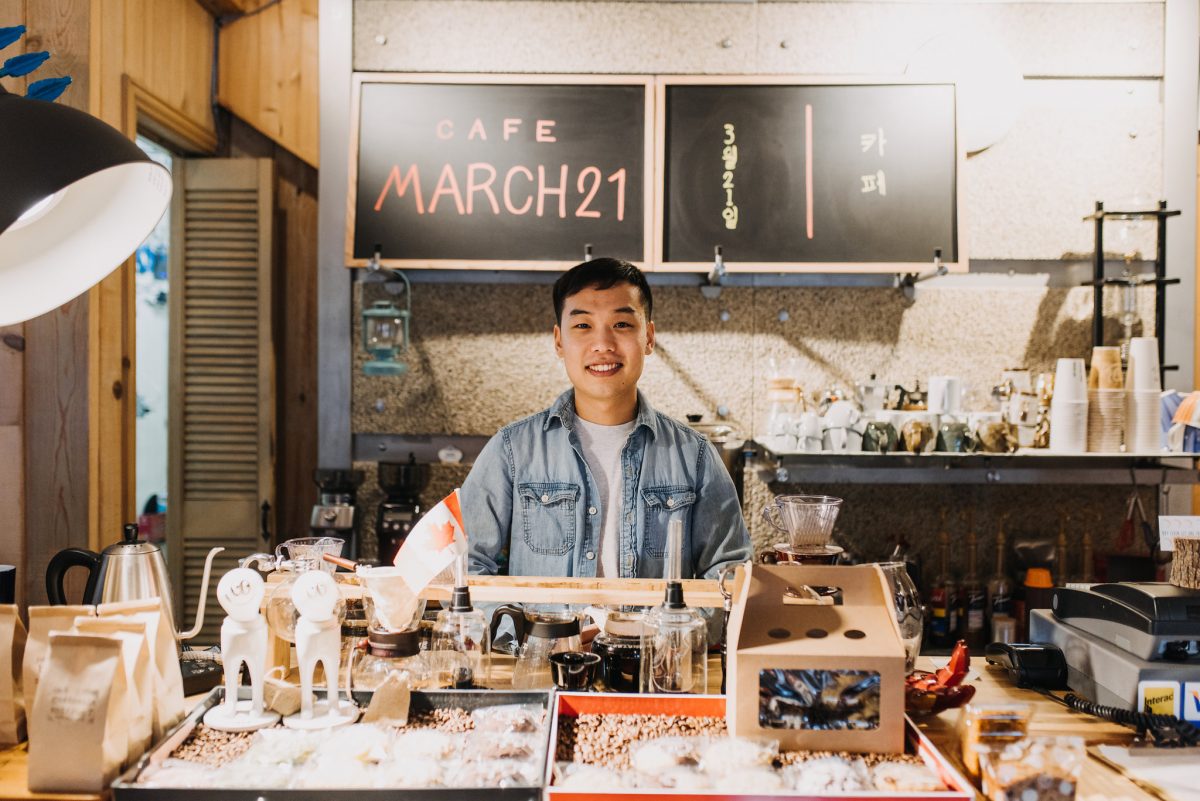 Kim’s focus on community seems to be nurtured by his parents’ keen sense of family: Mr and Mrs Kim moved from South Korea to help their son establish his dream of opening a warm, welcoming, community-based coffeehouse. Since the café opened, nearly three years ago, Kim’s mother has been offering up her homemade bake goods alongside his father’s fresh, piping-hot ramen [which has warmed me up during a few chilly, Windsor afternoons]. The vegan dumplings are my favourite in town! 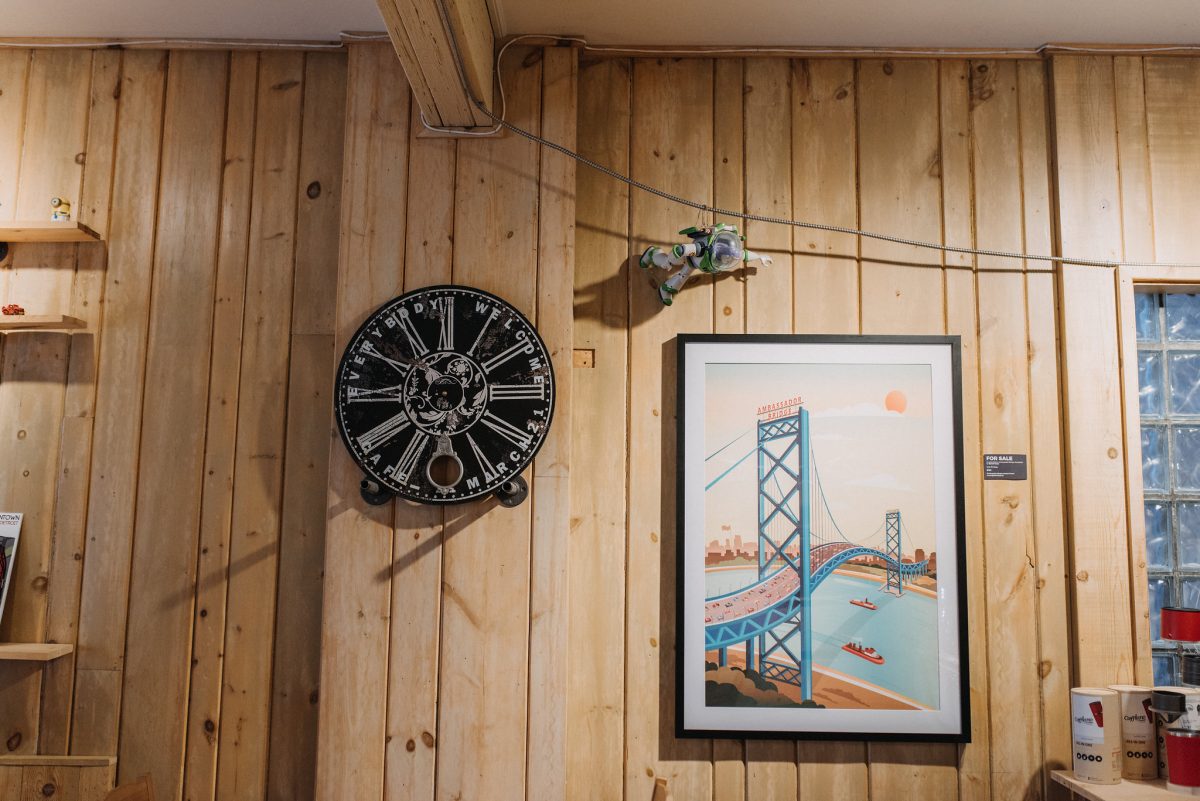 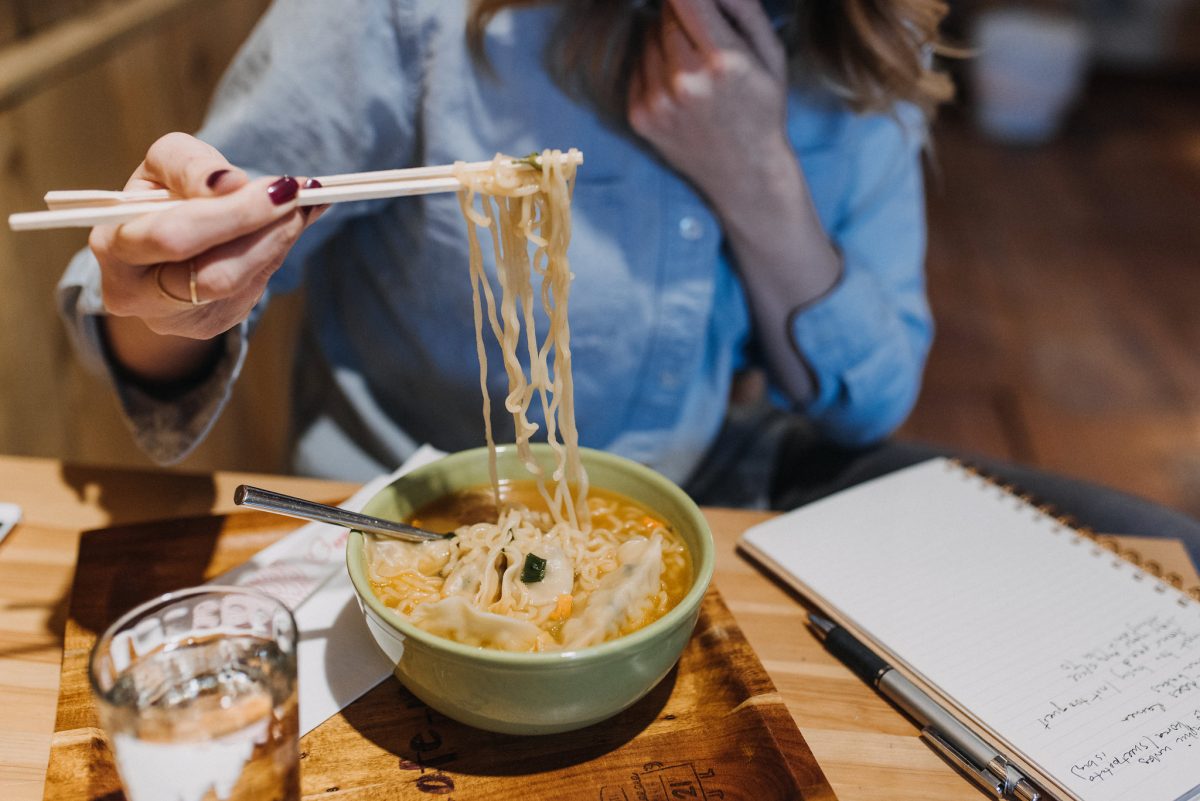 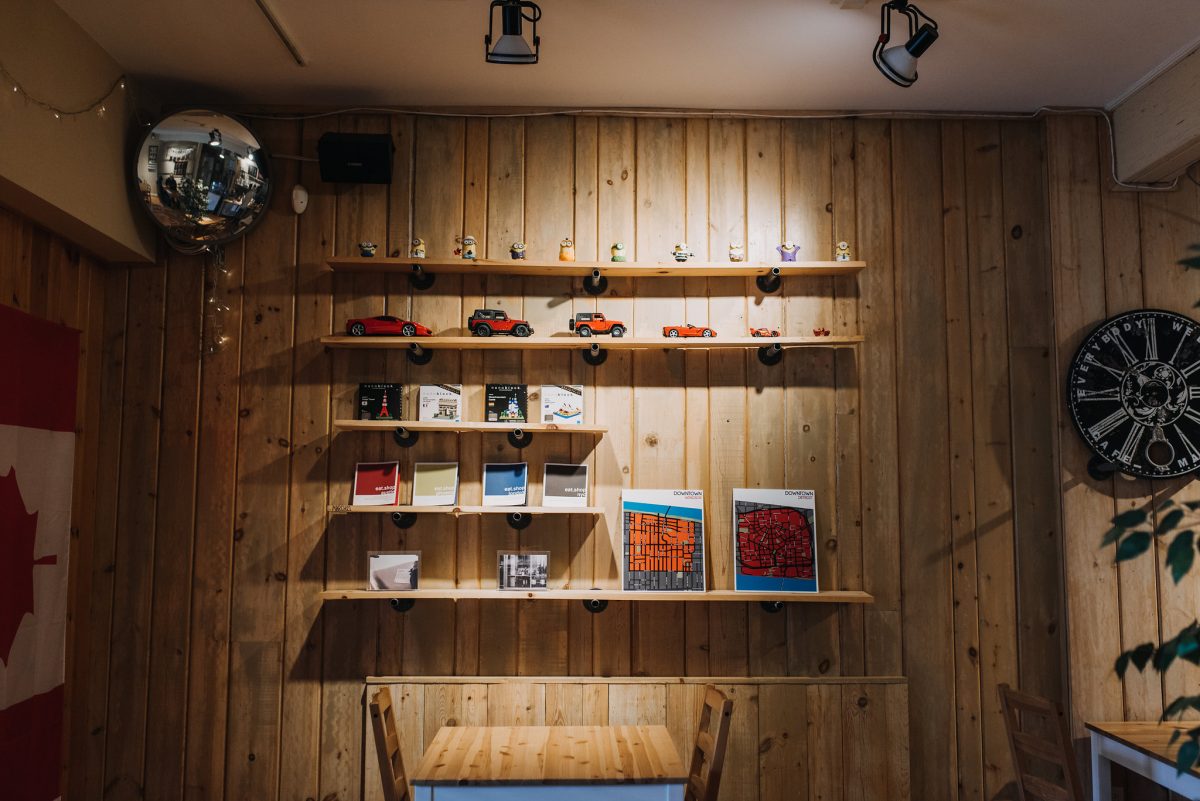 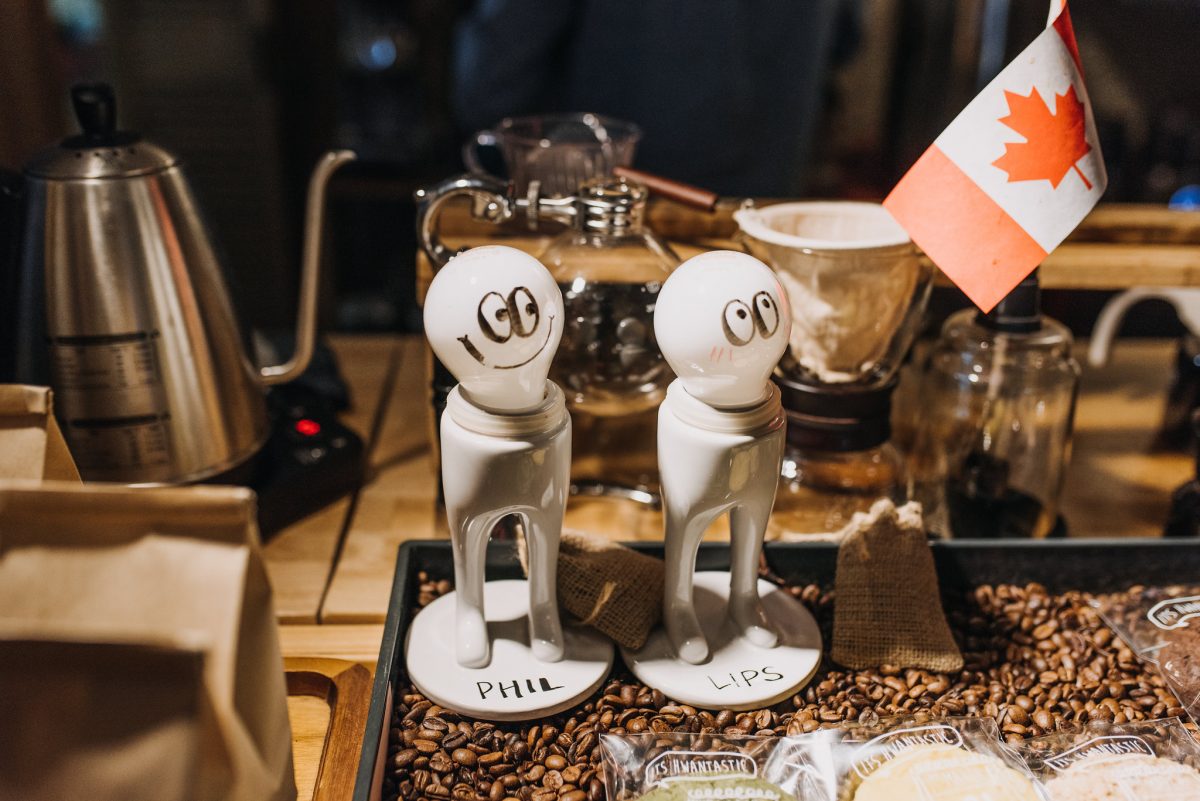 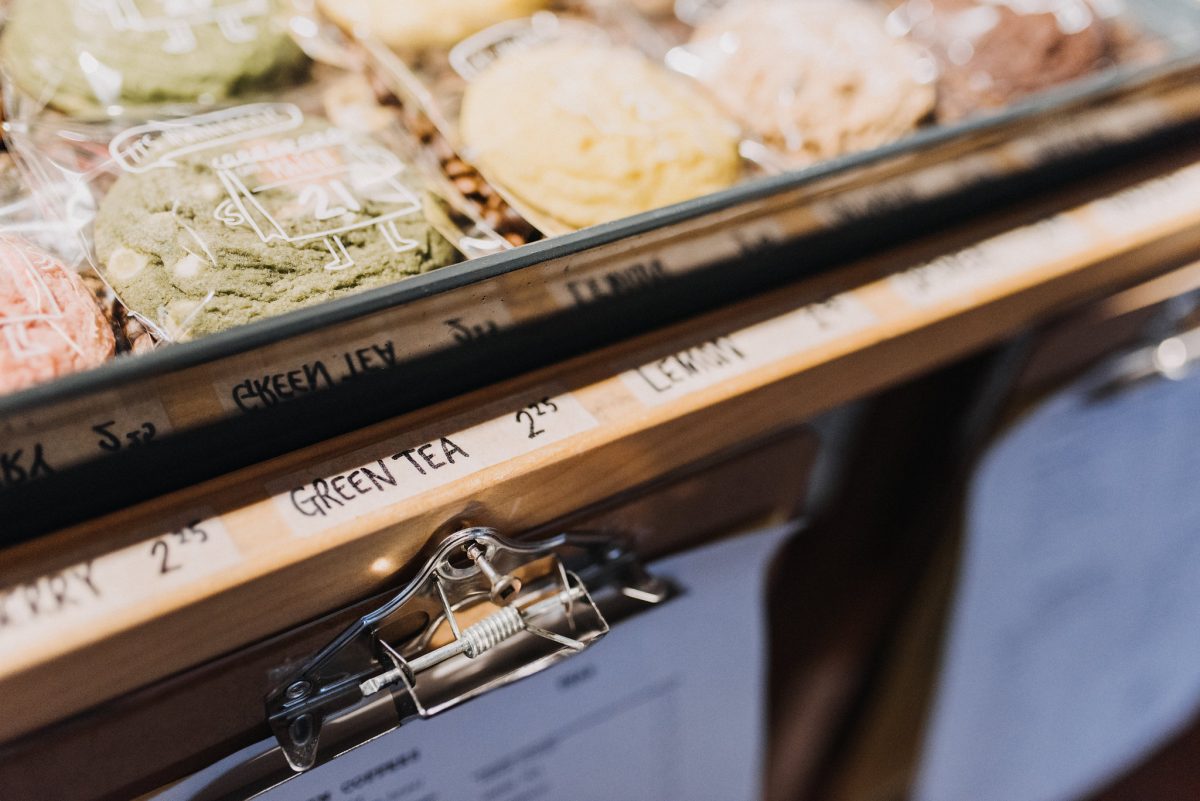 If the familial energy at Cafe March 21 isn’t obvious enough, the shop’s name itself has it’s origin in Kim’s family roots: it bears the month and day of his parents anniversary [how cute!] Mr and Mrs Kim’s investment in their son has led them to help him open the cafe and even expand to the shop next door in order to accommodate their growing clientele. Also, the open space upstairs will soon be the home of their very own gallery, featuring ever-changing local art and design. 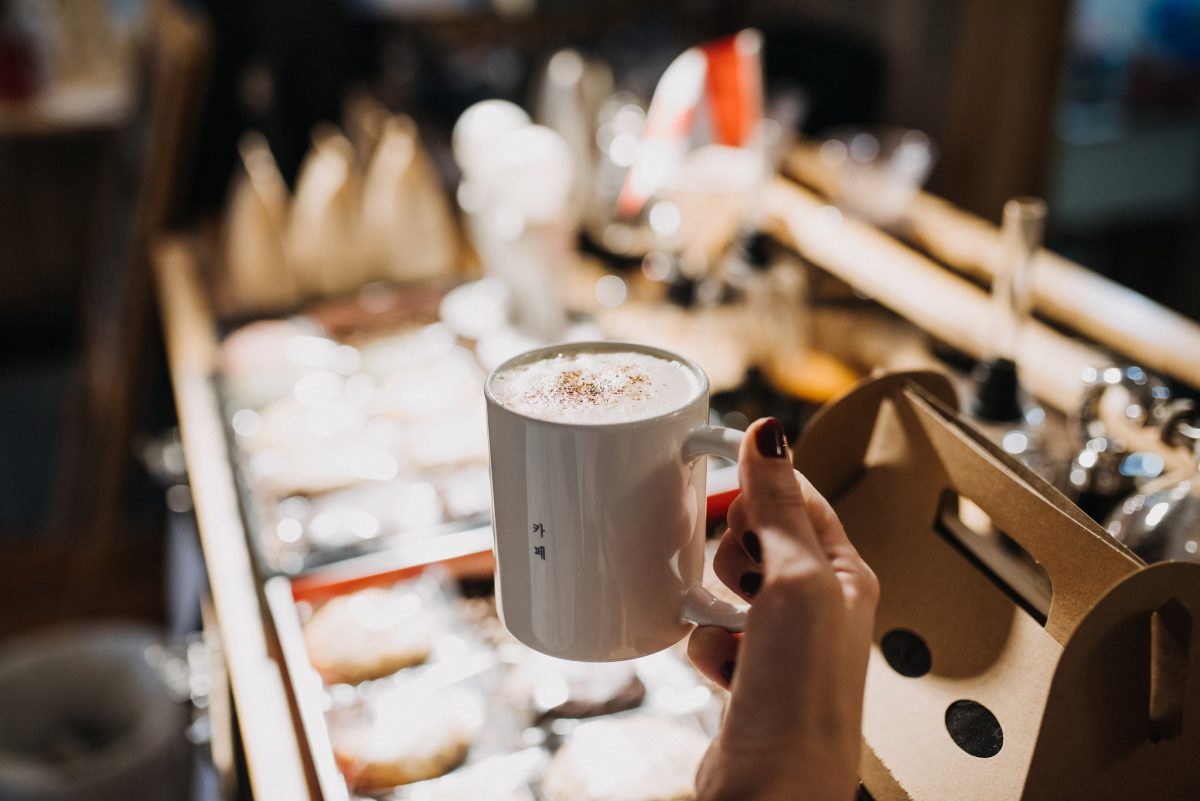 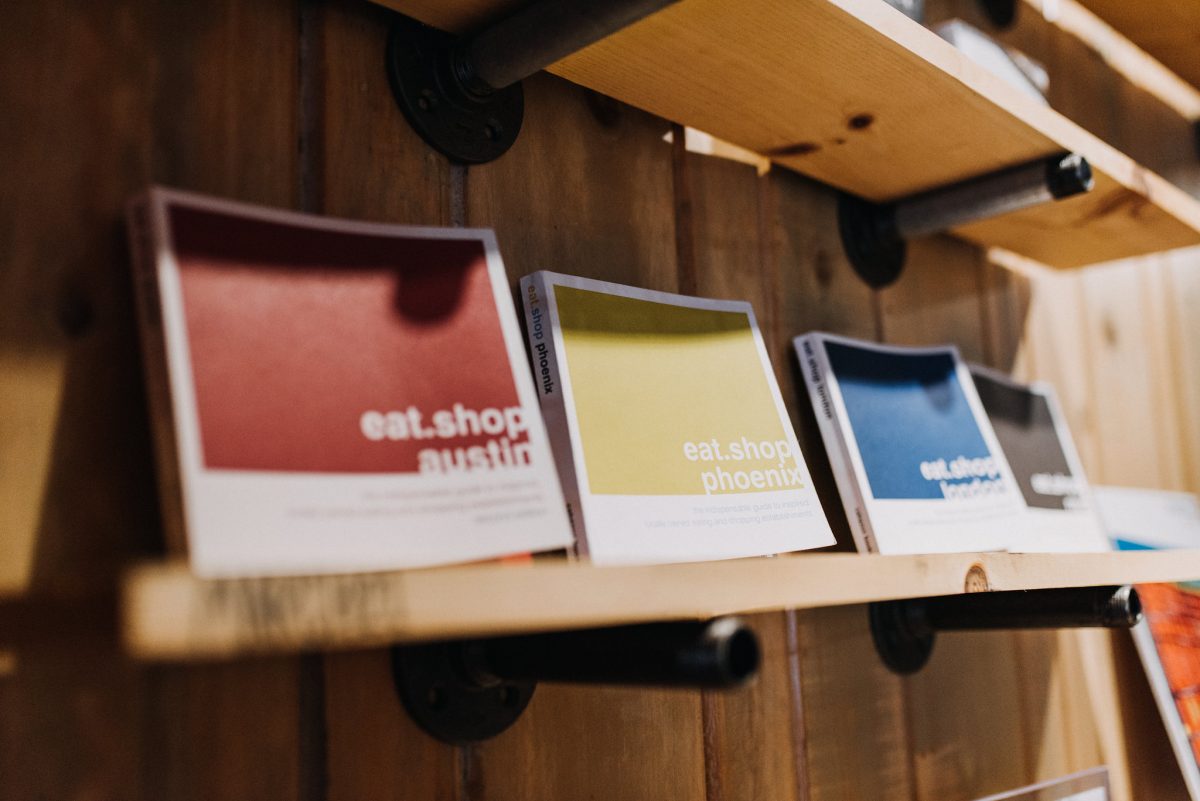 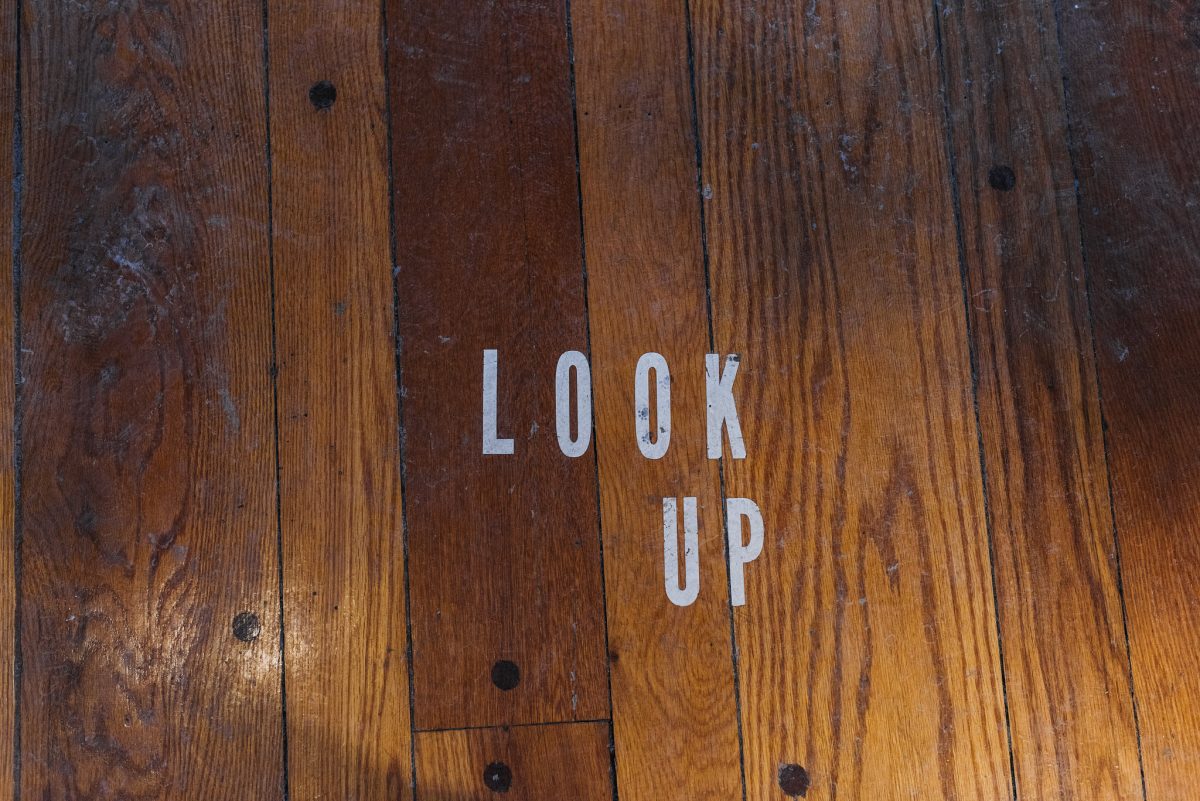 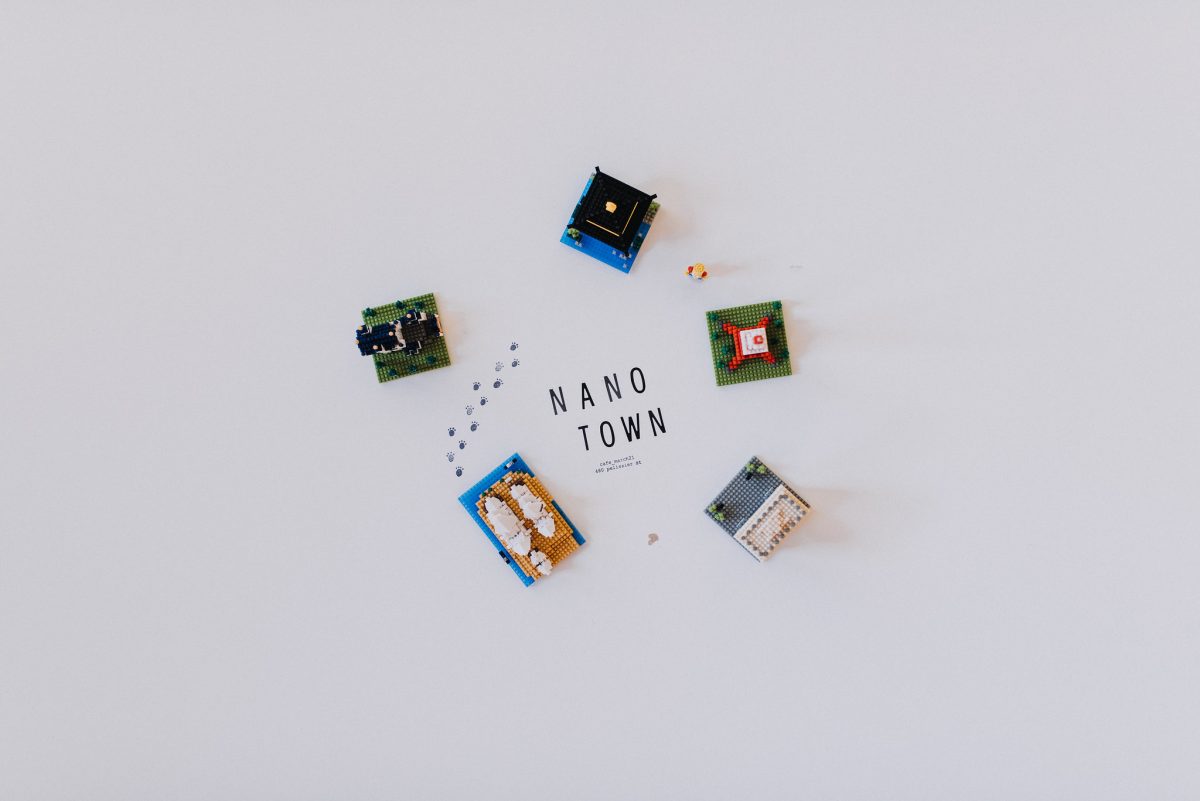 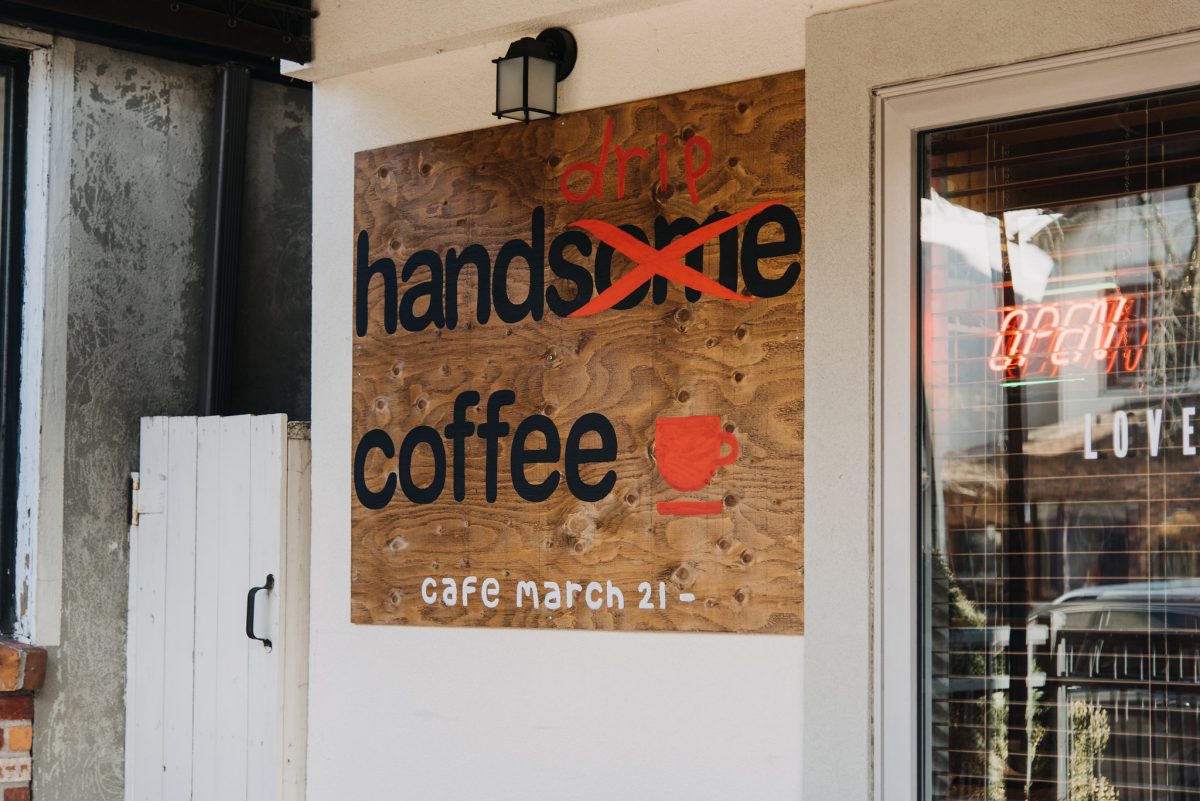 Patrons who want a taste of Henry Kim’s story should indulge in Cafe March 21’s sweet potato latte, which is a staple, found at any good cafe in Korea. Visitors may also delight in his collection of quirky knick-knacks accompanied by local art for a trans-cultural outing not offered by other coffee shops. The Kim family find Windsor the ideal city for their community cafe since, unlike major Canadian urban centres like Toronto, the Rose City has a easier pace with which people have the time and space to truly appreciate their surroundings. That’s why we love it too!