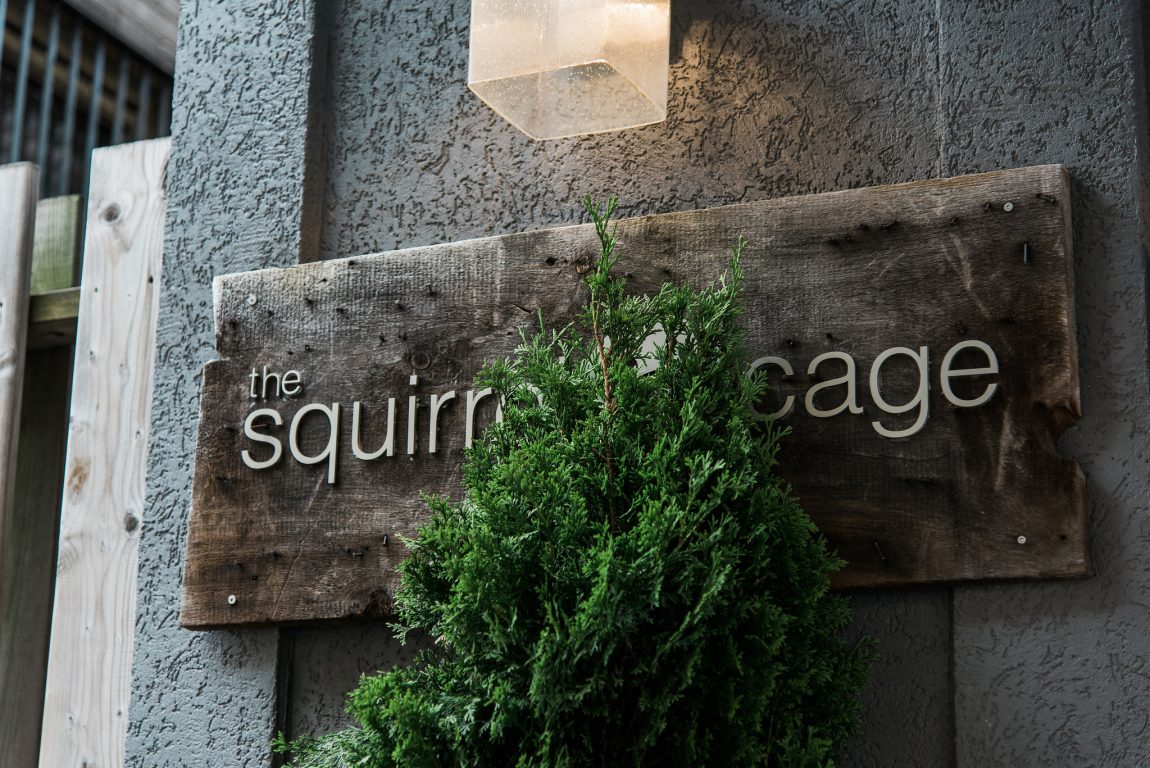 I don’t consider myself a romantic in the normal sense of the word, but listening to John Ansell and Steven Thompson talk about moving to Windsor gets me crushing. Nine years ago, in Toronto, they met online and have since moved south in order to “retire” from their big city jobs. When they first laid eyes on Maiden Lane, the quaint, little, once-forgotten strip in our downtown core, they immediately had a vision for what it could be. Now, for Windsorites like myself, it’s hard to imagine not having a spot for weekend patio brunches and private soirees. 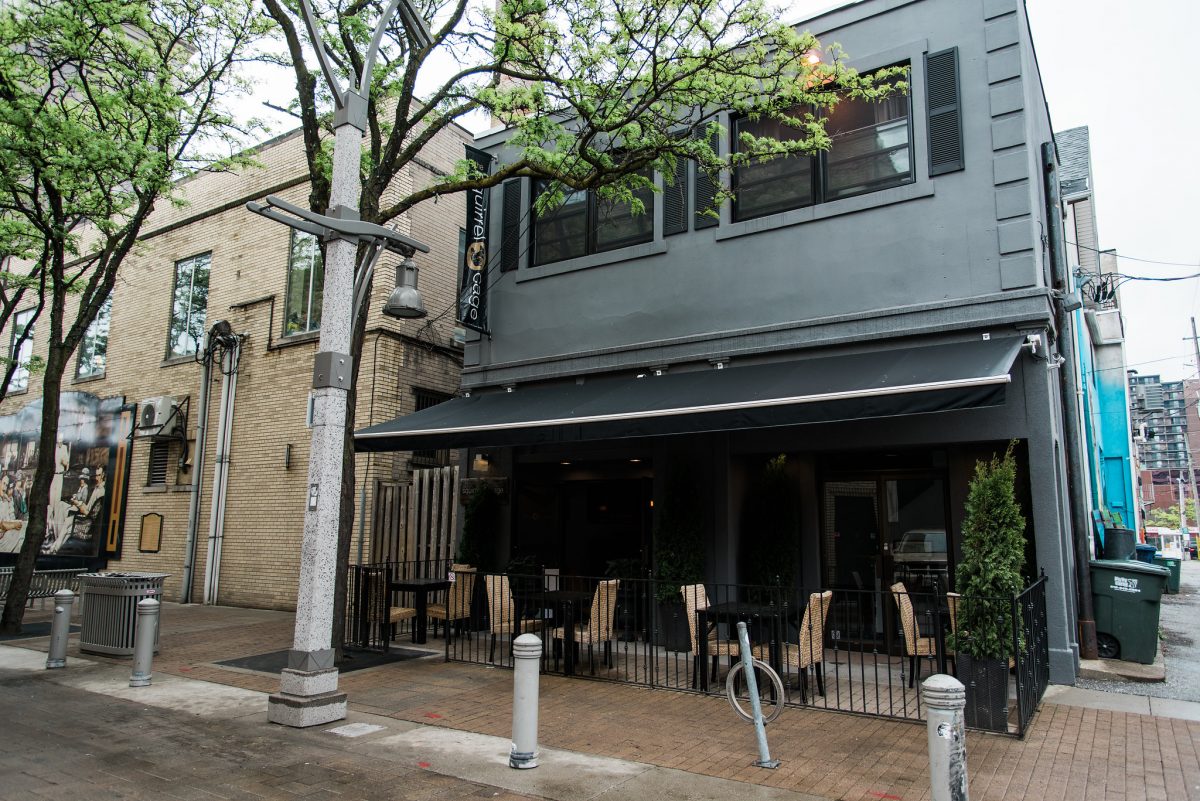 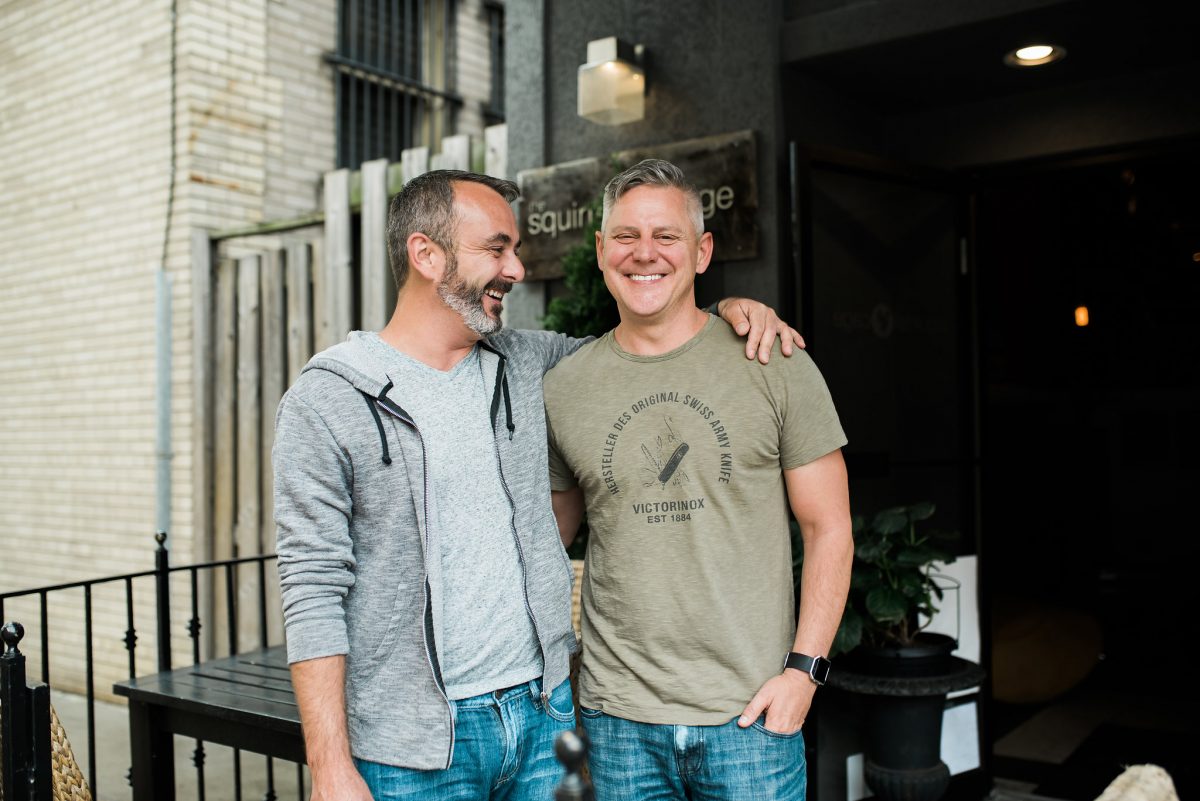 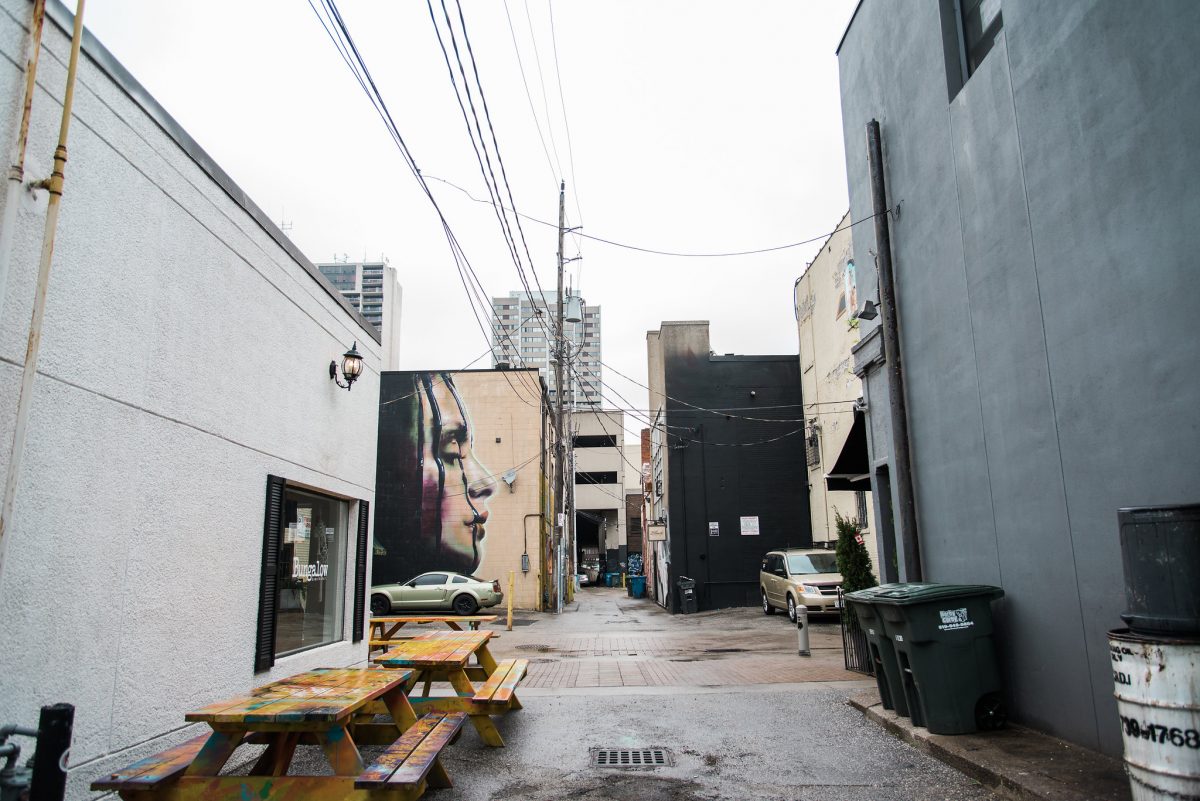 At the onset, their friends and families had their apprehensions about the plan to reinvent the Lane – reasonable worries considering Steven and John were leaving successful careers in finance and real estate to open an upscale cafe in a town that had a less than stellar reputation. But for the most part (short of some naughty neighbours stealing their fancy outdoor plants and some funny media attention) they’ve been welcomed with open arms and were amazed by the positive reception towards their new ideas for the area. 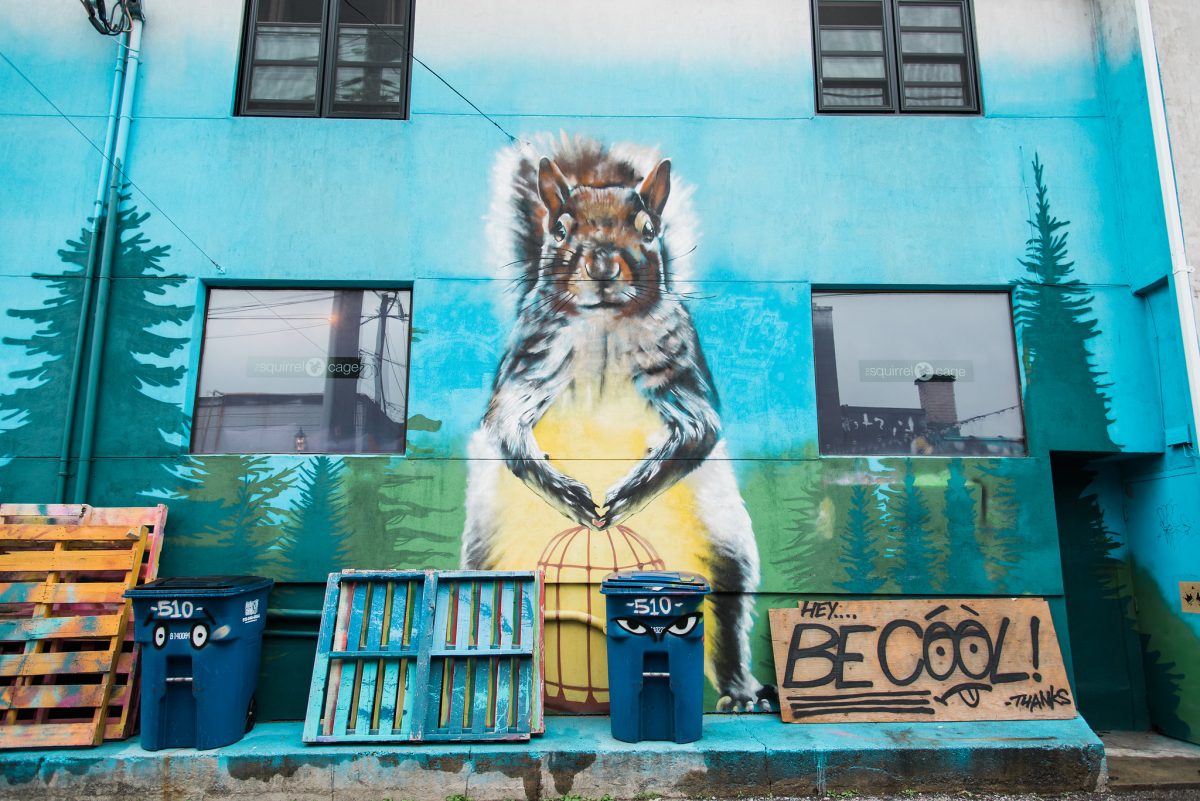 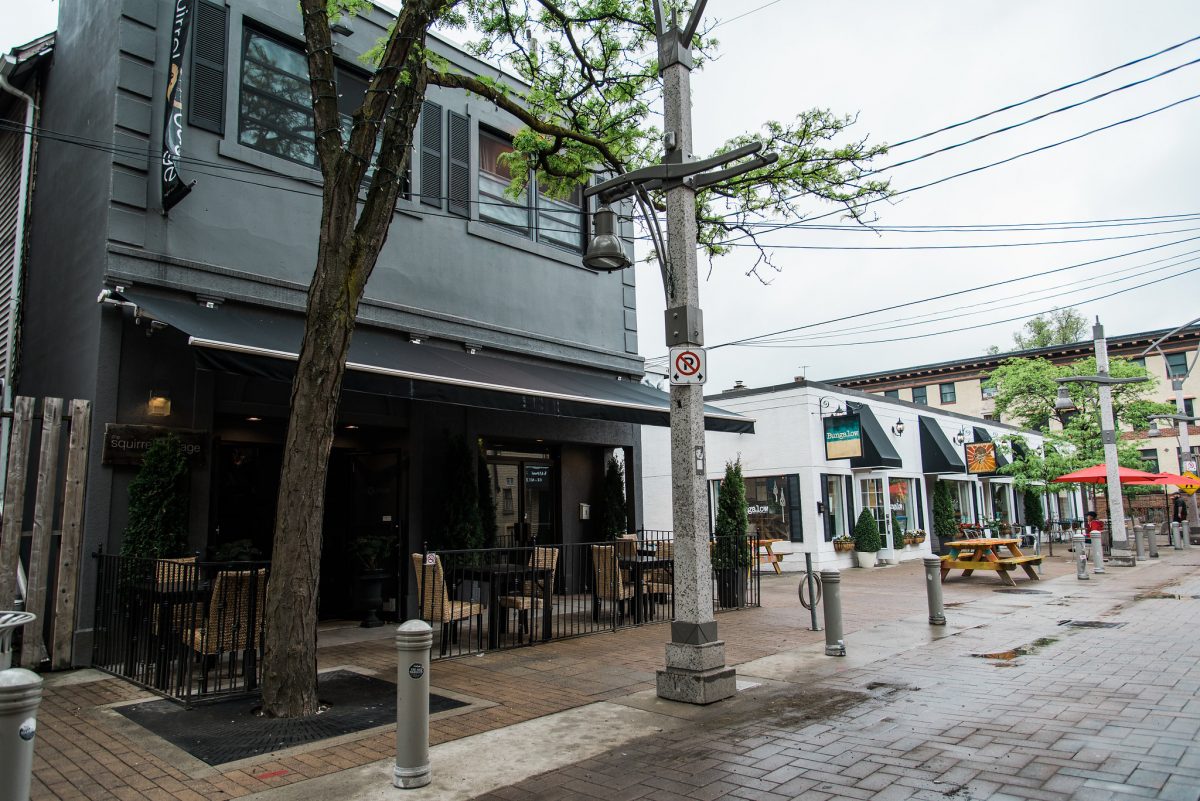 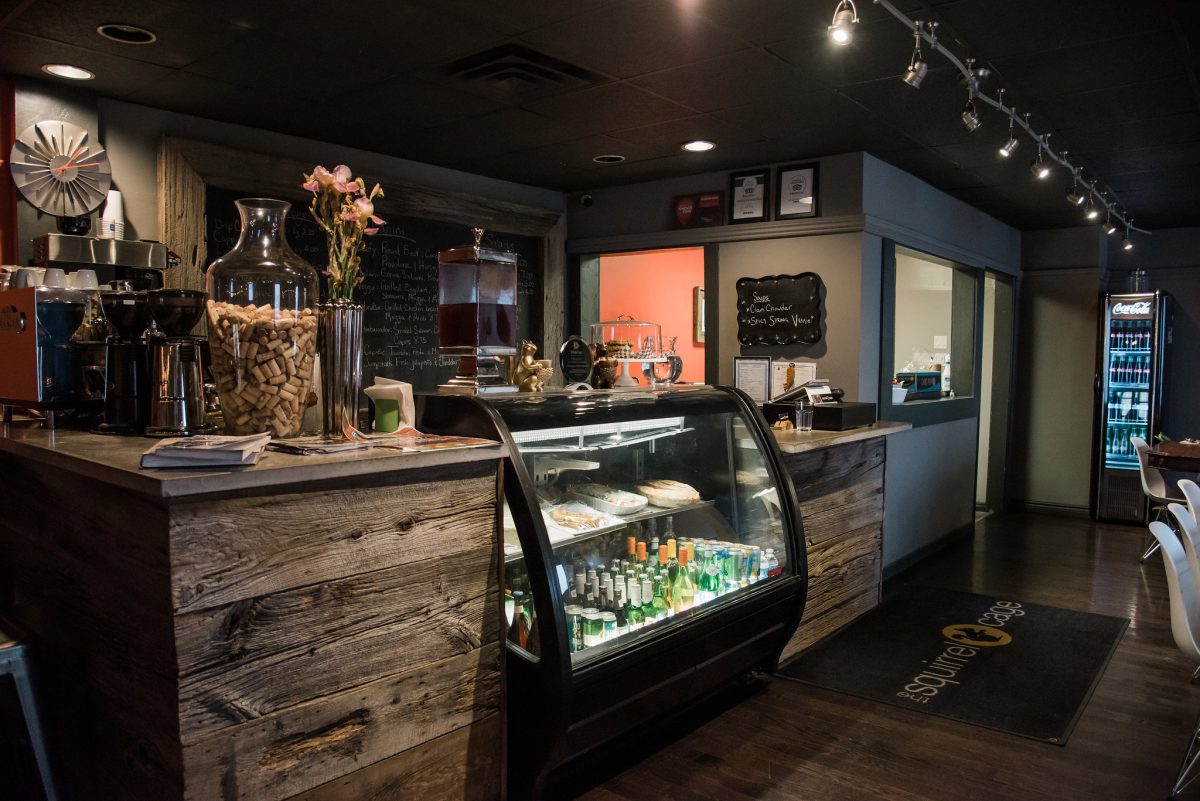 The couple has always loved to cook and entertain (so much so that John was a guest on Come Dine With Me: Canada). Their fresh and simplistic daytime menu is inspired by their travels and a brief time working in a SOHO café in NYC. On Saturday afternoons they’ve become so busy with the Downtown Farmers Market moving in, they opened a second restaurant, A Dog’s Breakfast down the Lane (more on that soon). At night, the space, with its great lighting and industrial furnishings, is perfect for private parties of around 50 people. 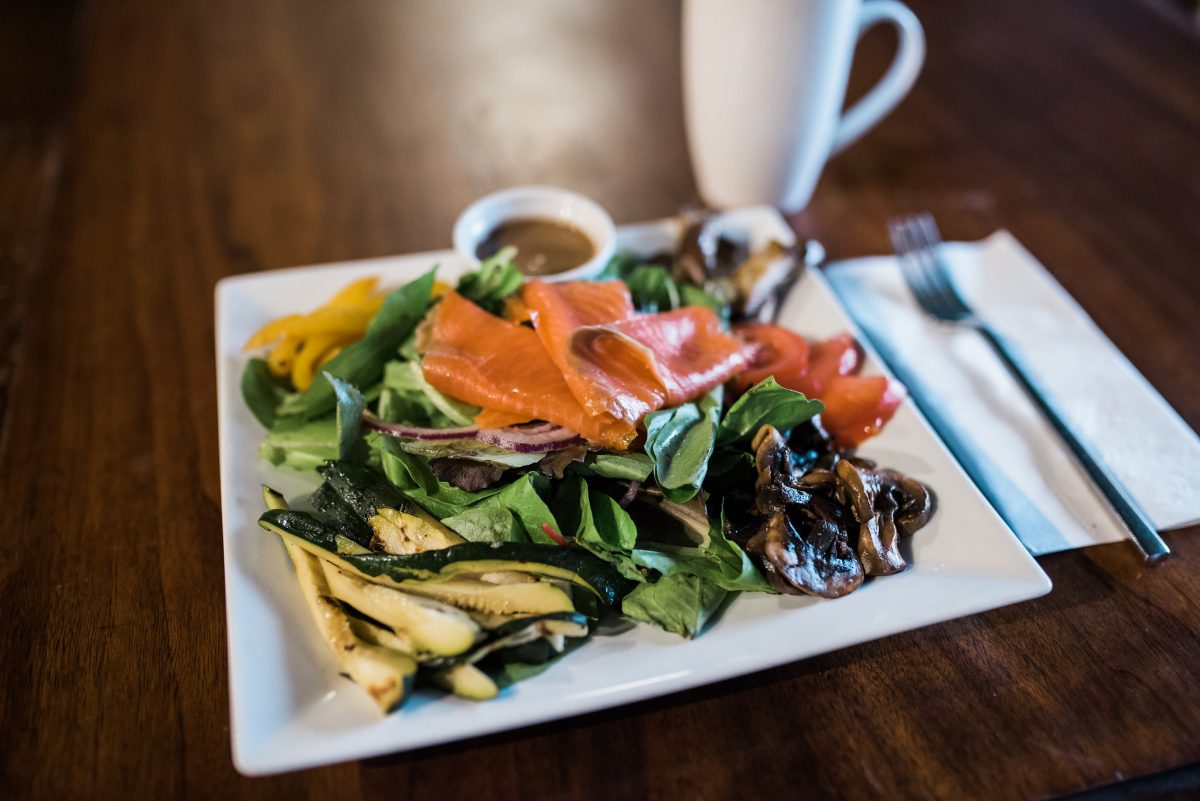 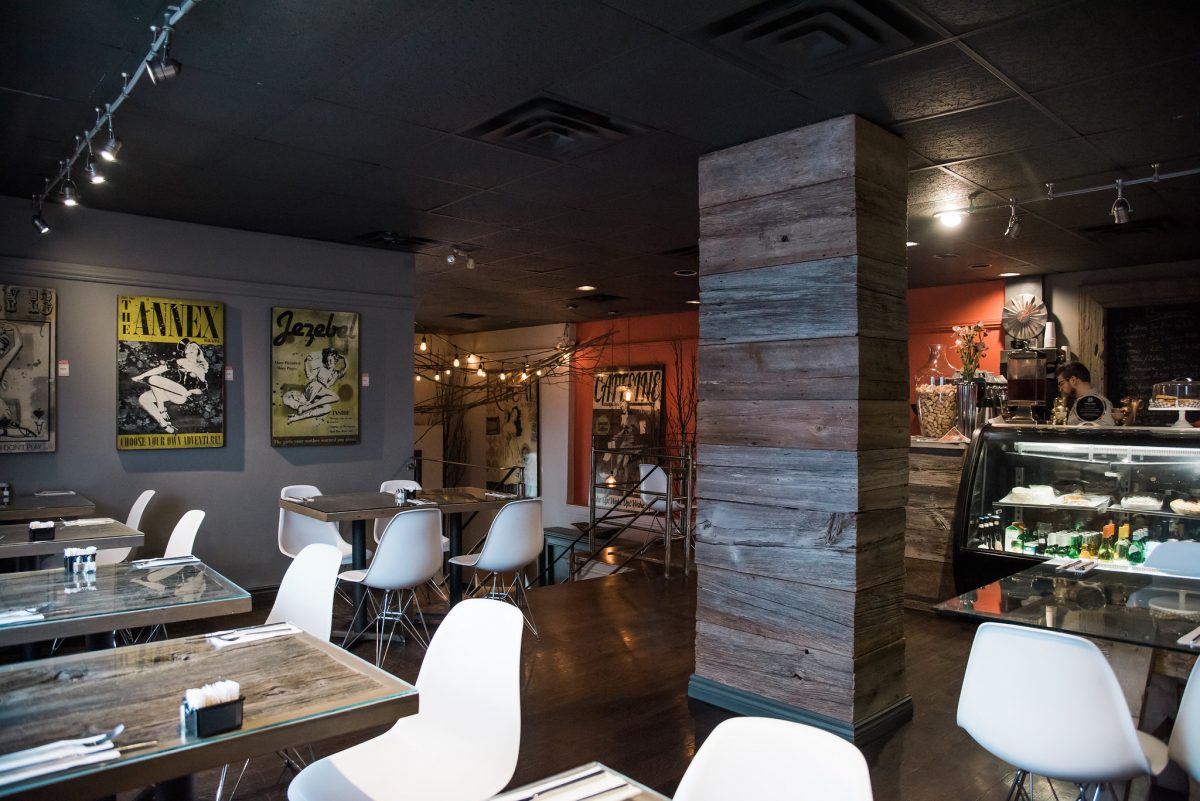 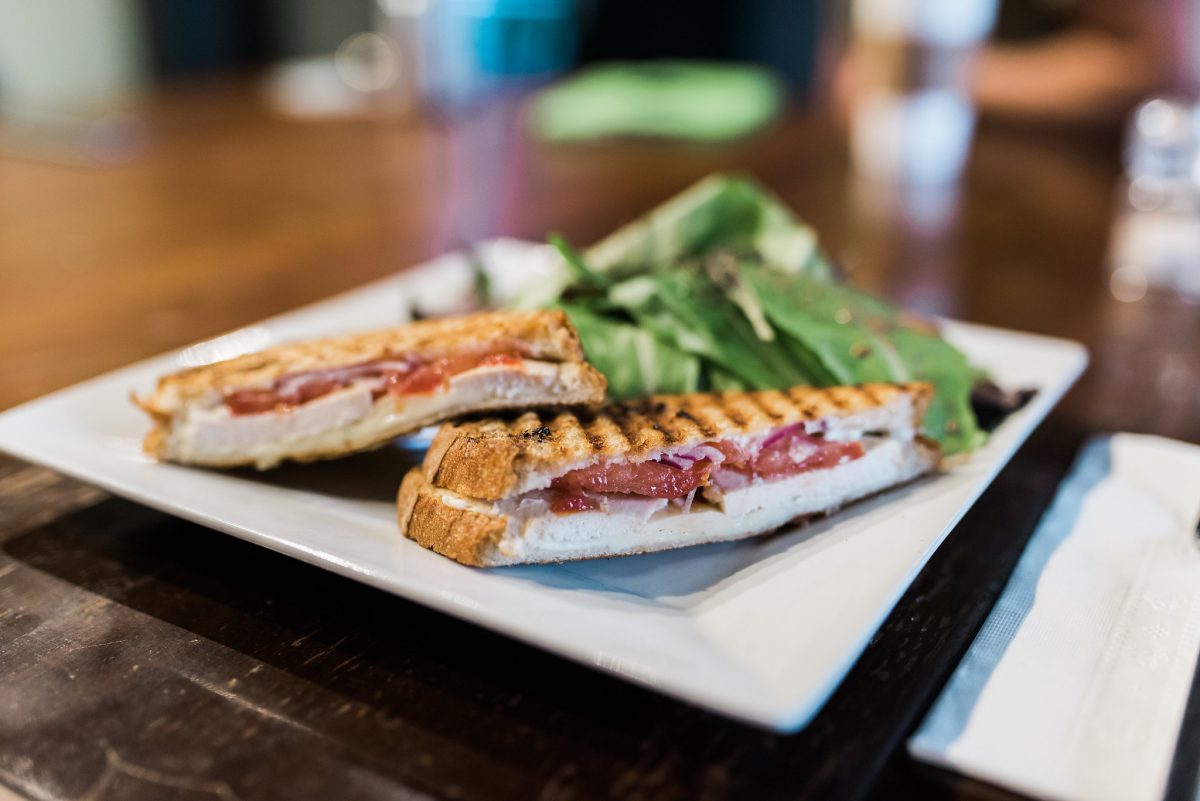 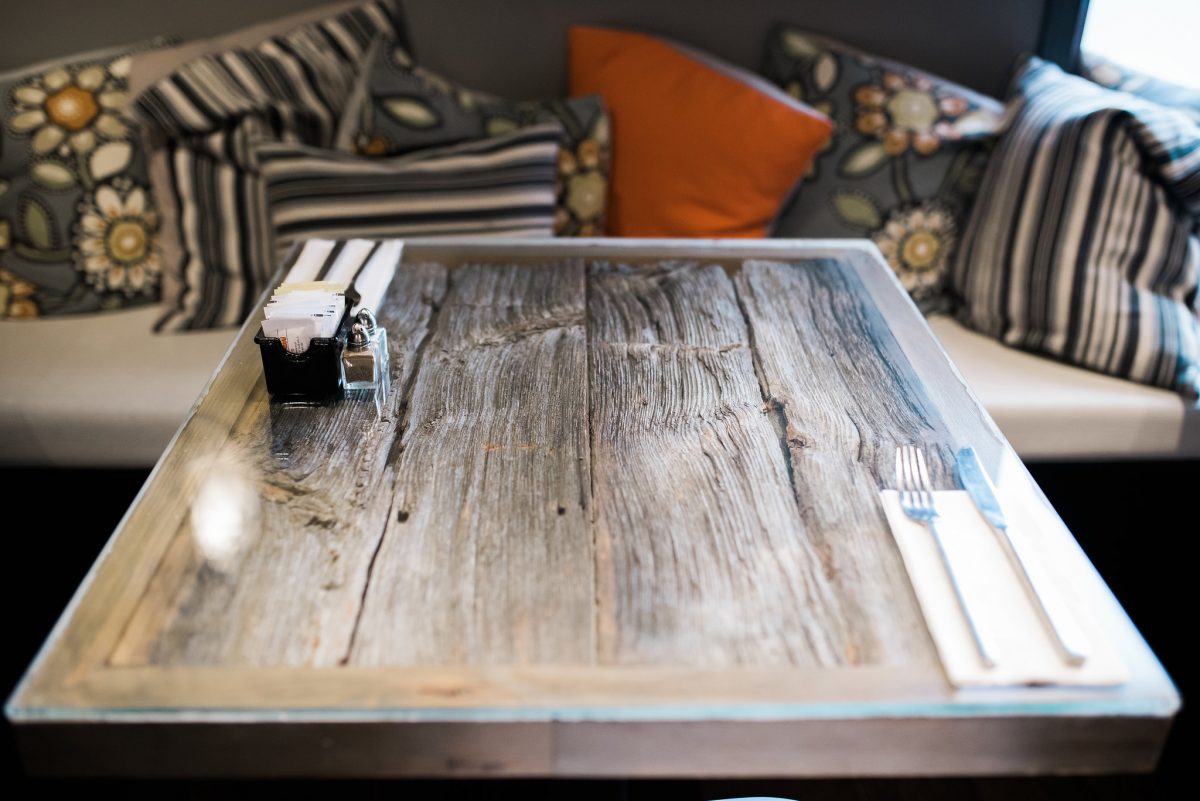 When the two first opened the restaurant together, it was a risk to live and work on such a big project in a new city. They’re never far away either, as they live in a 1600 square foot loft upstairs, but as John told me, “we love it to death”. Their spirit and energy is contagious – their staff must think so too because they’ve had little turn over since they opened.  For Steven and John, Windsor has unlimited potential because of its affordability and great people, making it a perfect city for a couple of creative investors to push the envelope. Contact them below for reservations or info on booking their space for a special event.

This business is permanently closed.