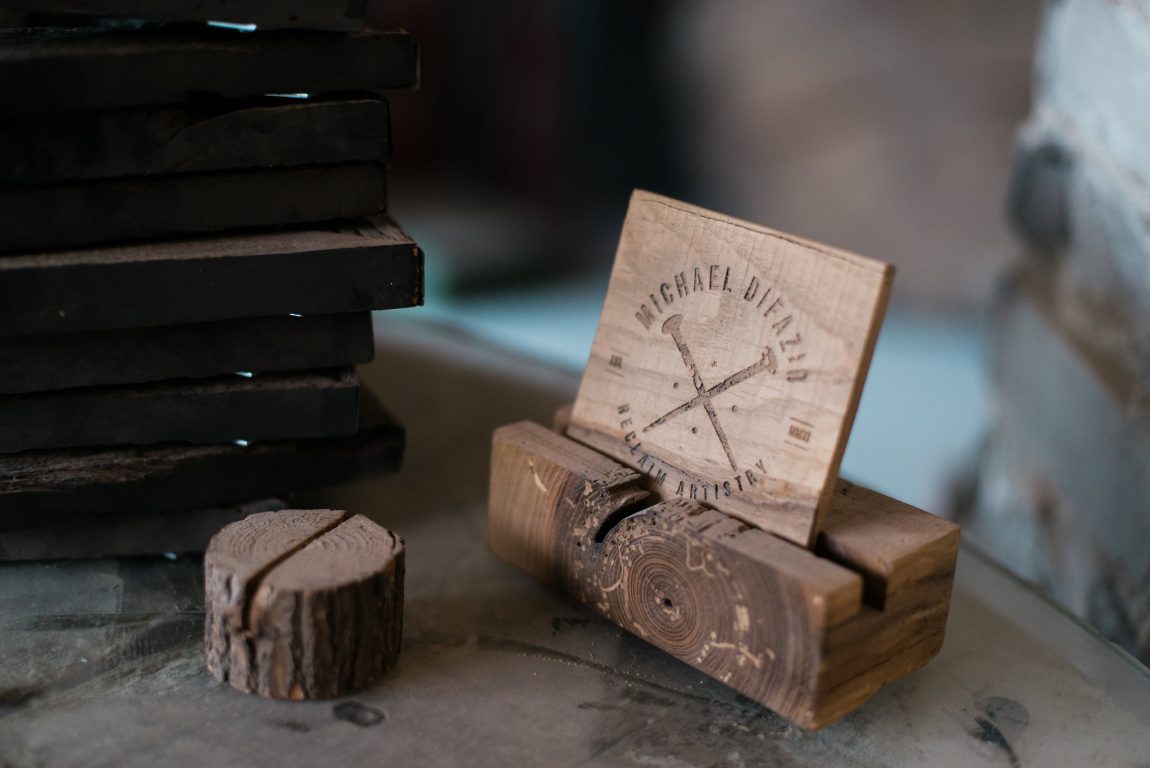 Furniture maker and artist, Michael Difazio is a local talent that has become a beacon of light in a burgeoning neighbourhood.  Using materials that could have otherwise been left behind, he builds one of a kind pieces that have been attracting a lot of attention. His business quickly outgrew his mother’s garage and (at the ripe, young age of 25) he now owns a 5,000 square-foot building on Drouillard Road in the heart of Ford City – attracting Windsorites to an area of town going through its own reclamation. 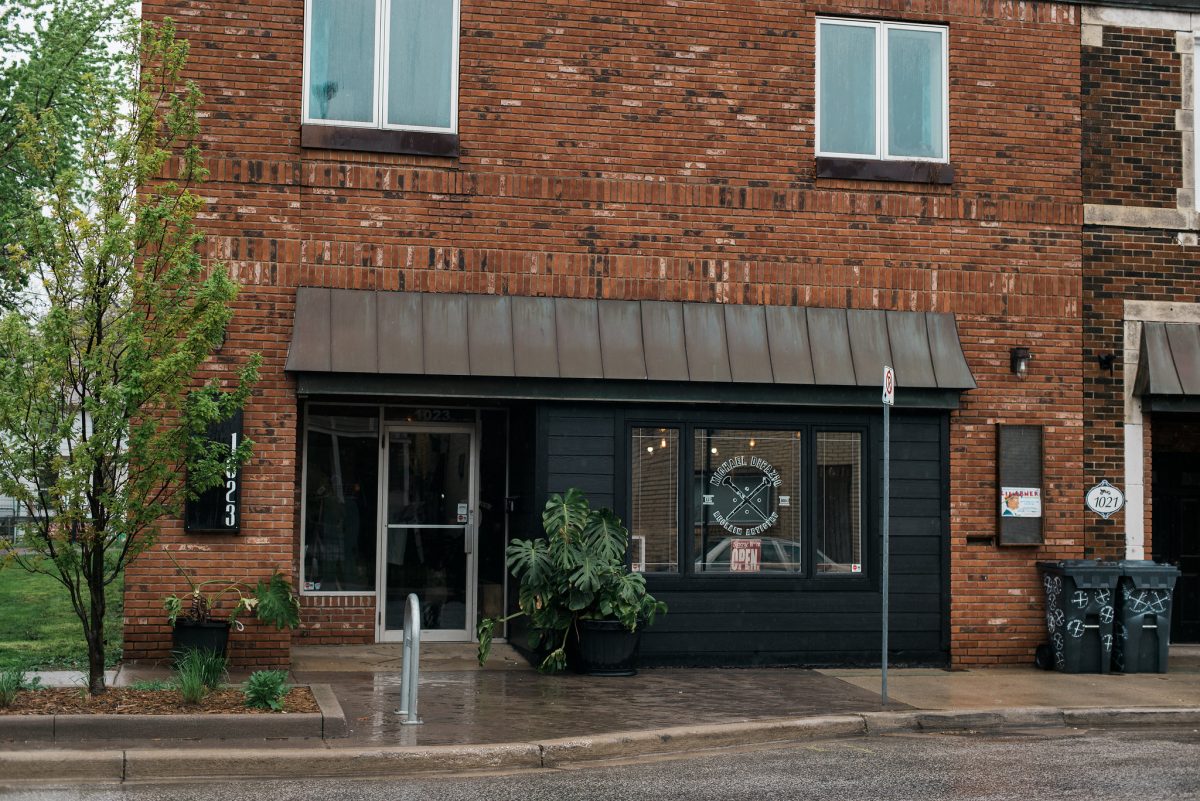 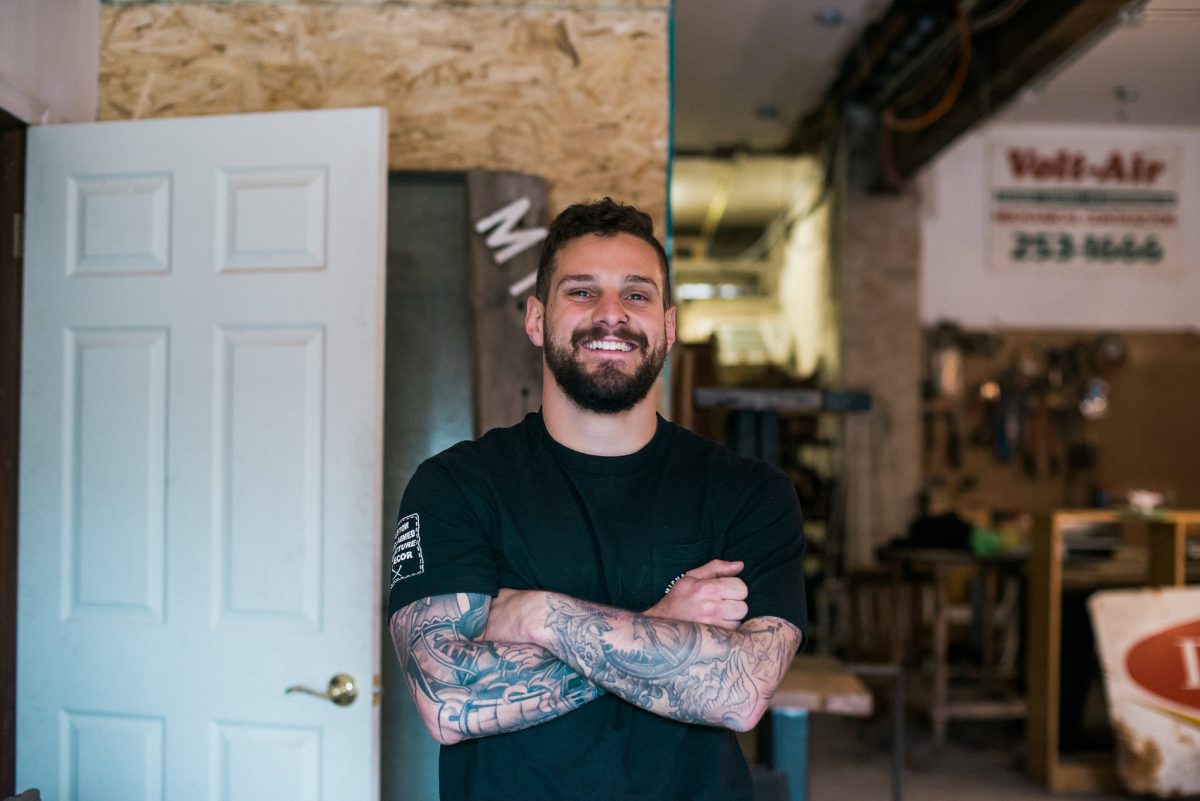 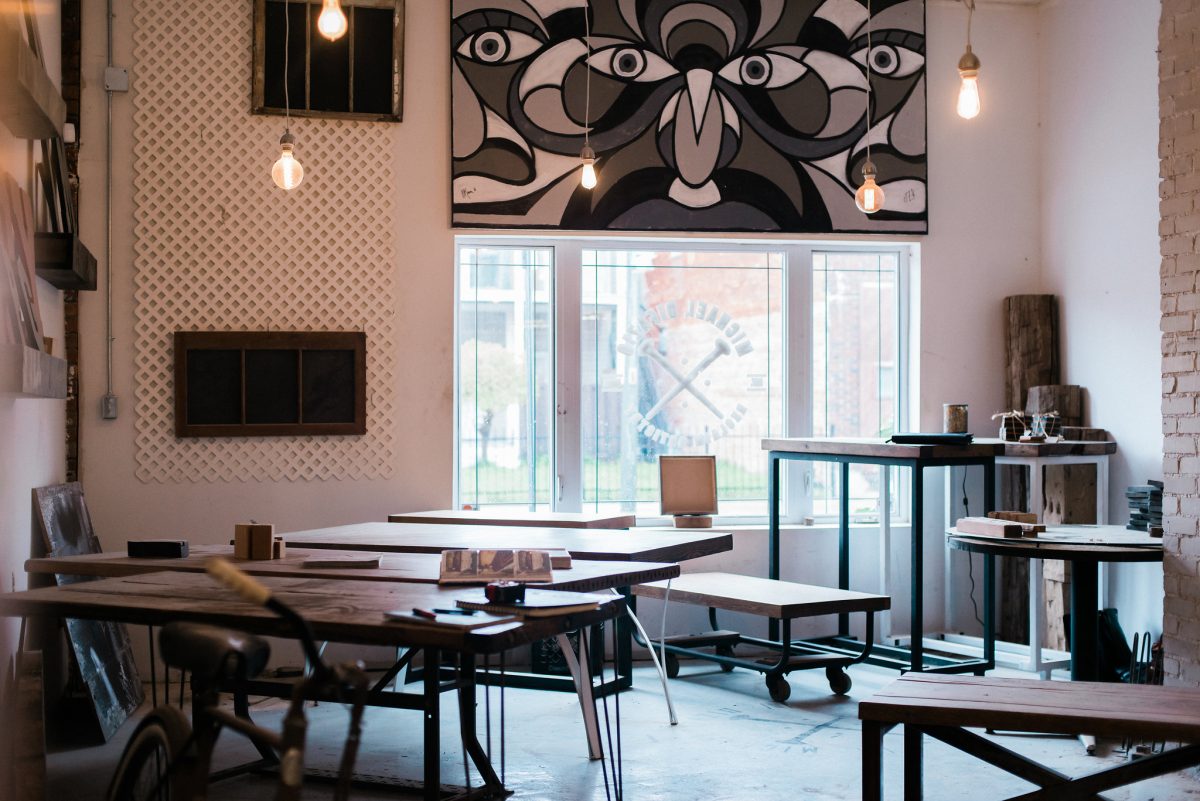 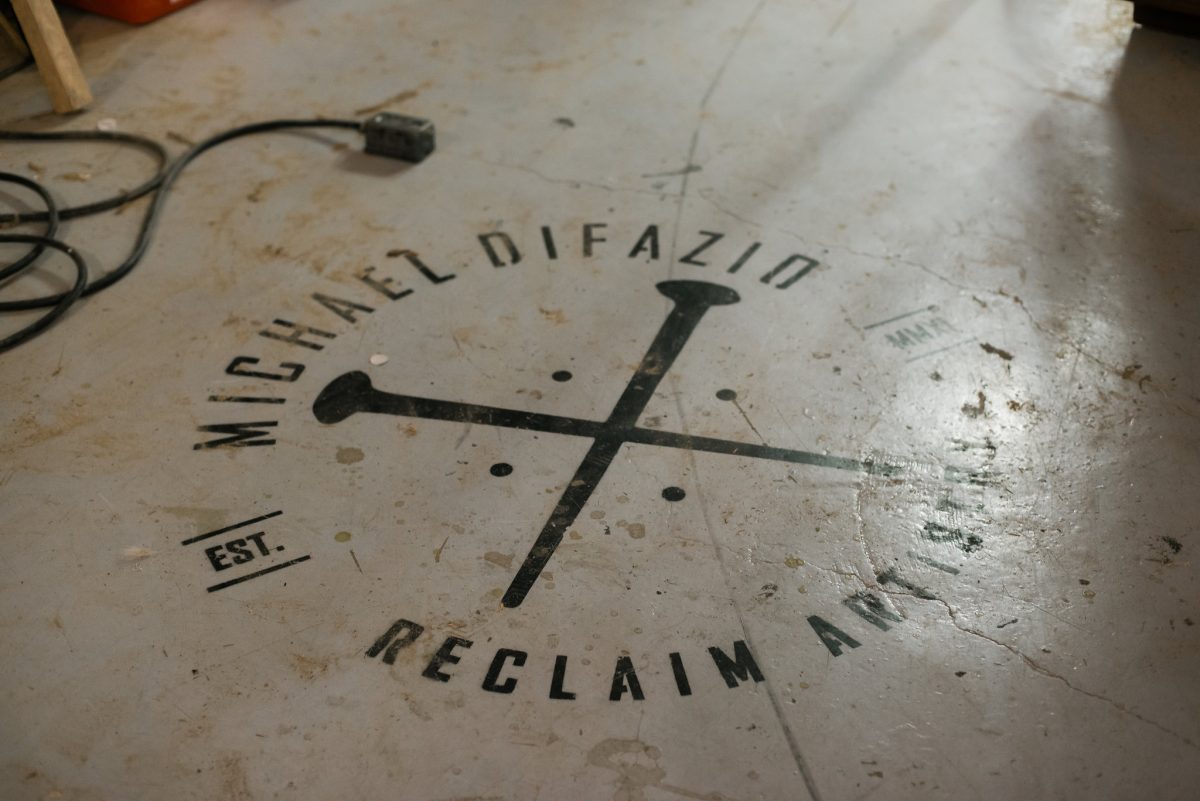 Michael’s building was a wood shop in the 70s, and like other buildings in the area it was vacated during the recession and left with outstanding work orders, requiring a crazy number of man-hours to complete. His ongoing project to reclaim the space began in June of last year and he’s been steadily chipping away at the renovations (including the two apartments upstairs, one of which he lives in) while the demand for his work is grows exponentially – luckily for those on his waiting list he’s been slowly adding staff and co-op students to keep up with it all. 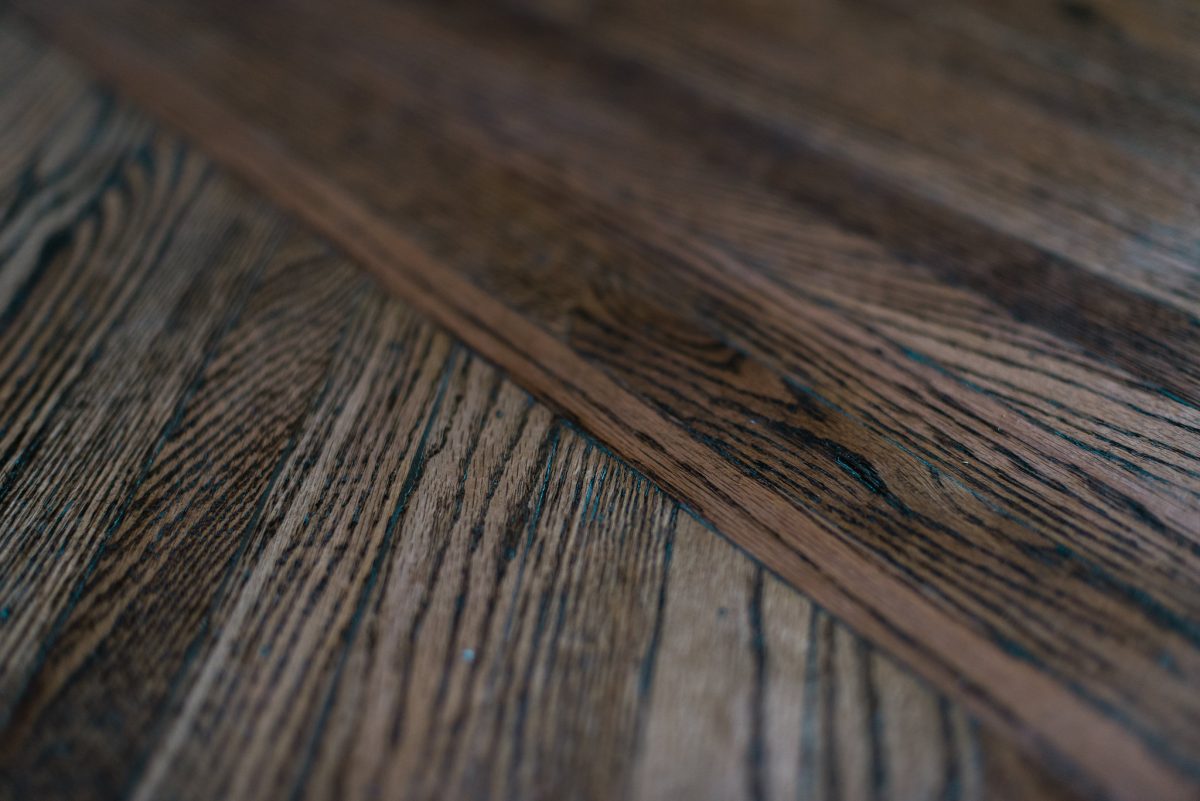 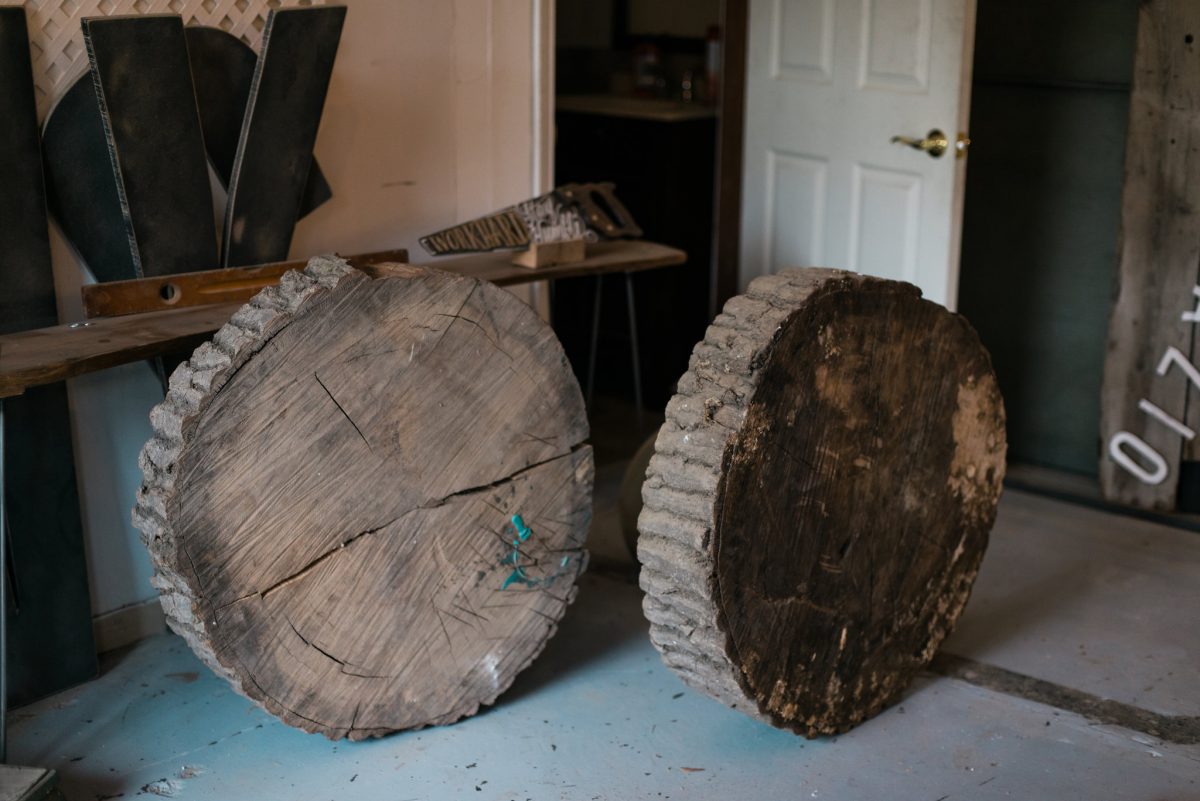 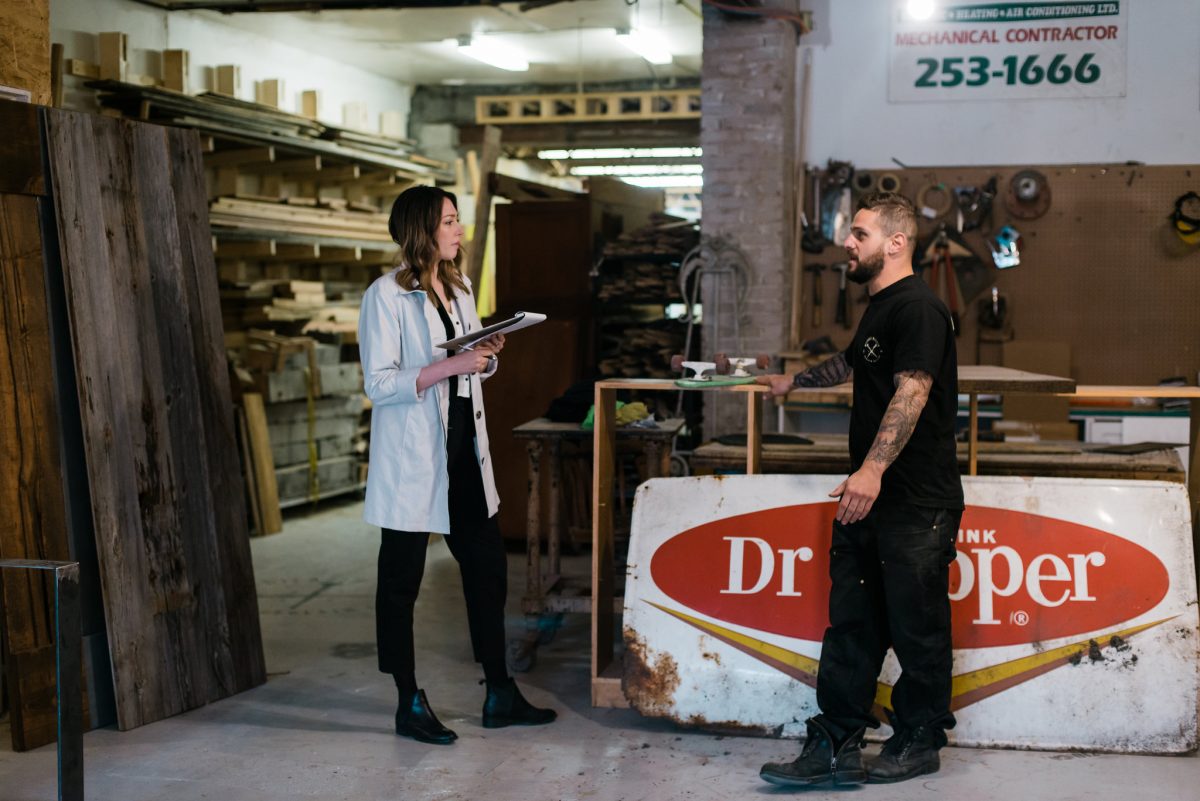 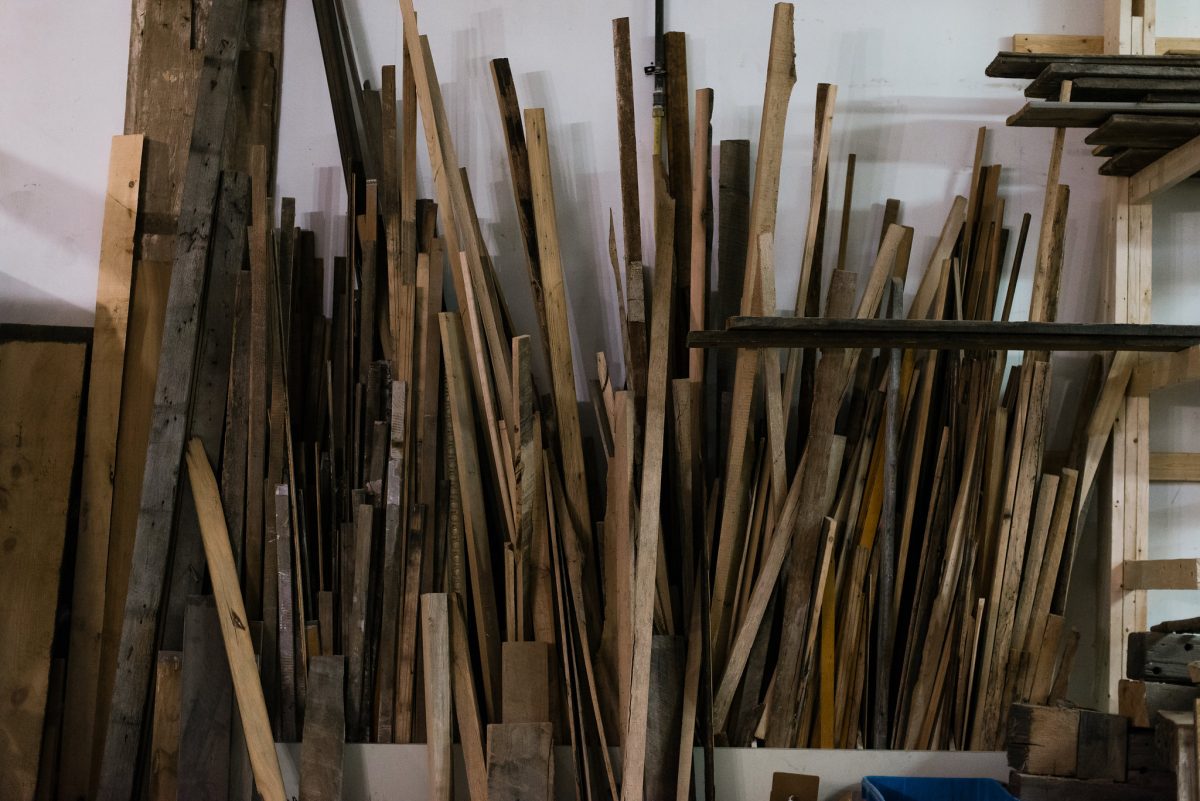 In addition to working with suppliers, Michael sees the potential in unloved, discarded doors and furniture that he comes across in alleys or on the side of the road. His clients and friends also stop by his shop to bring him materials they’ve found. It seems that no piece is too weird considering one of his most memorable projects was a claw foot bathtub that he transformed into a couch. 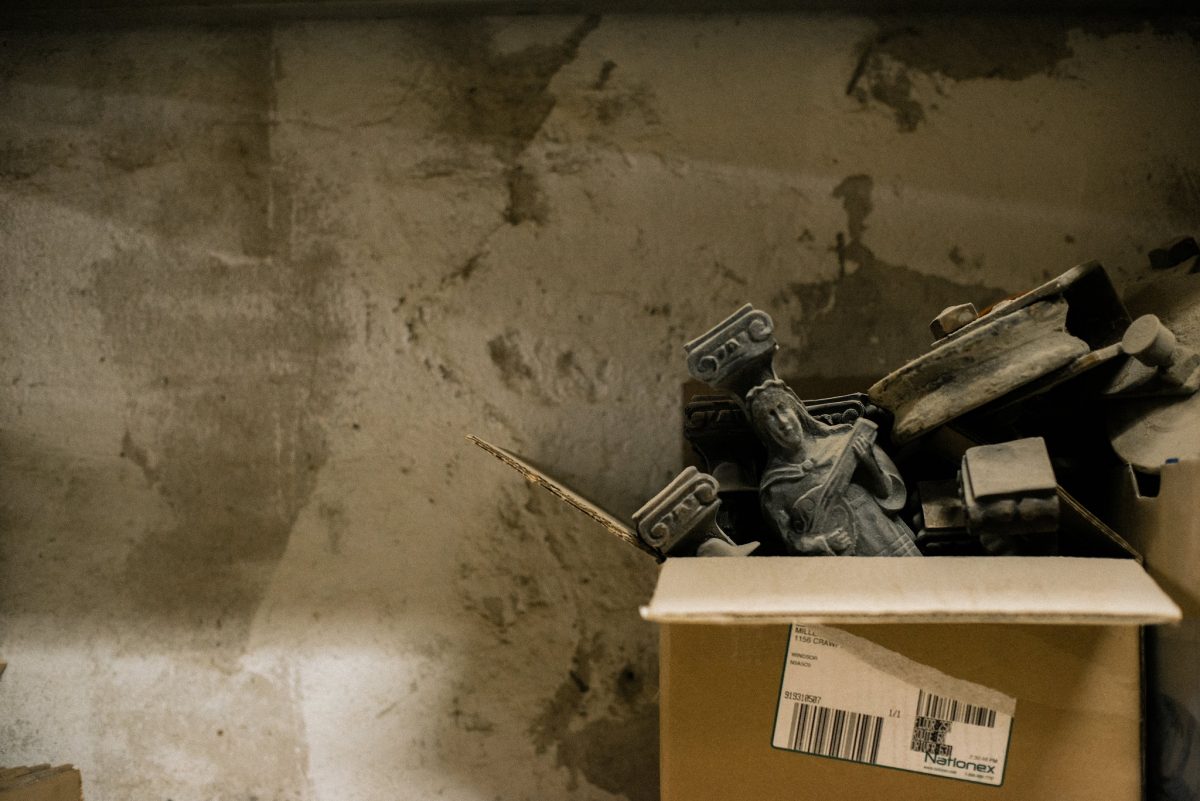 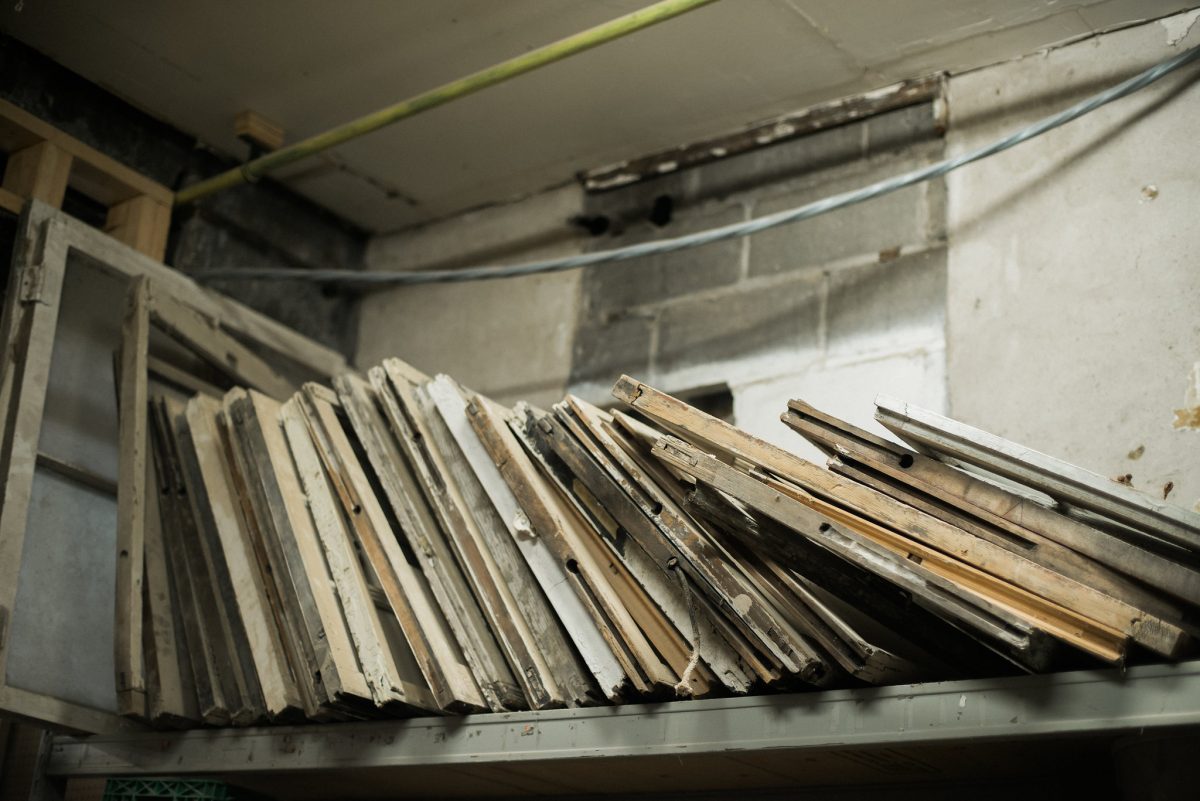 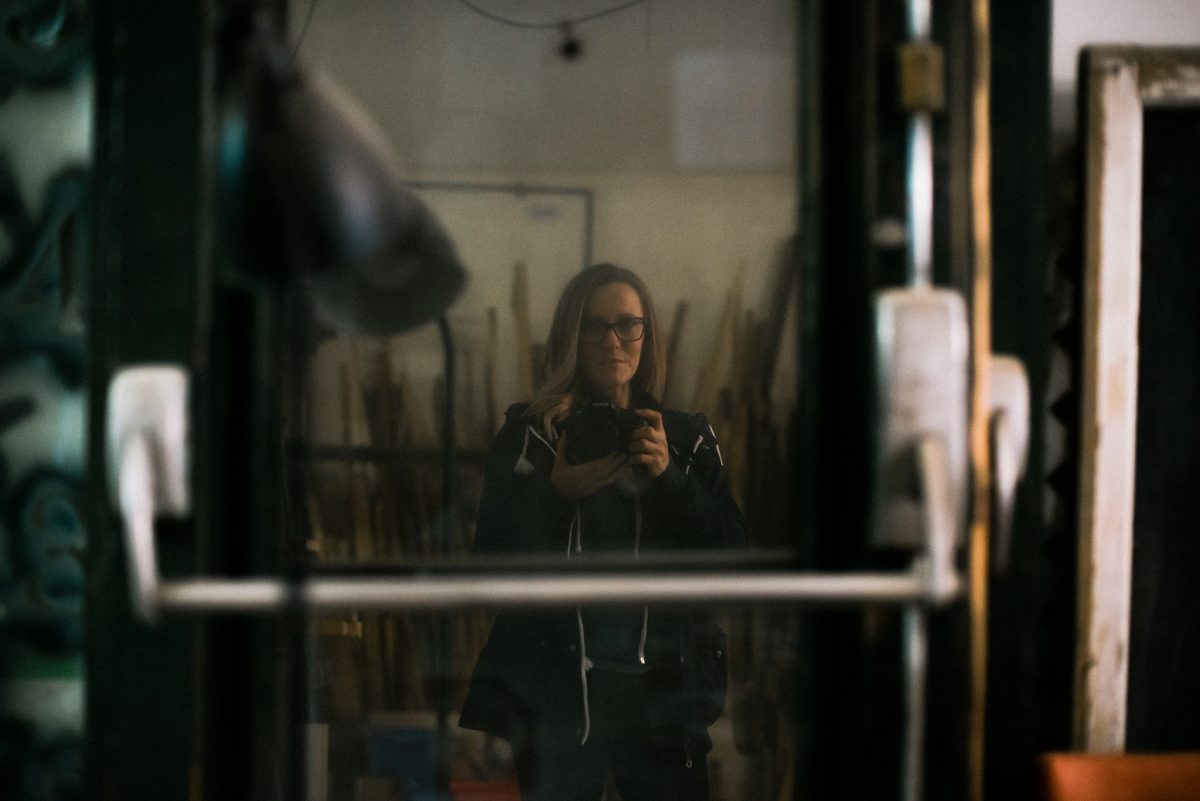 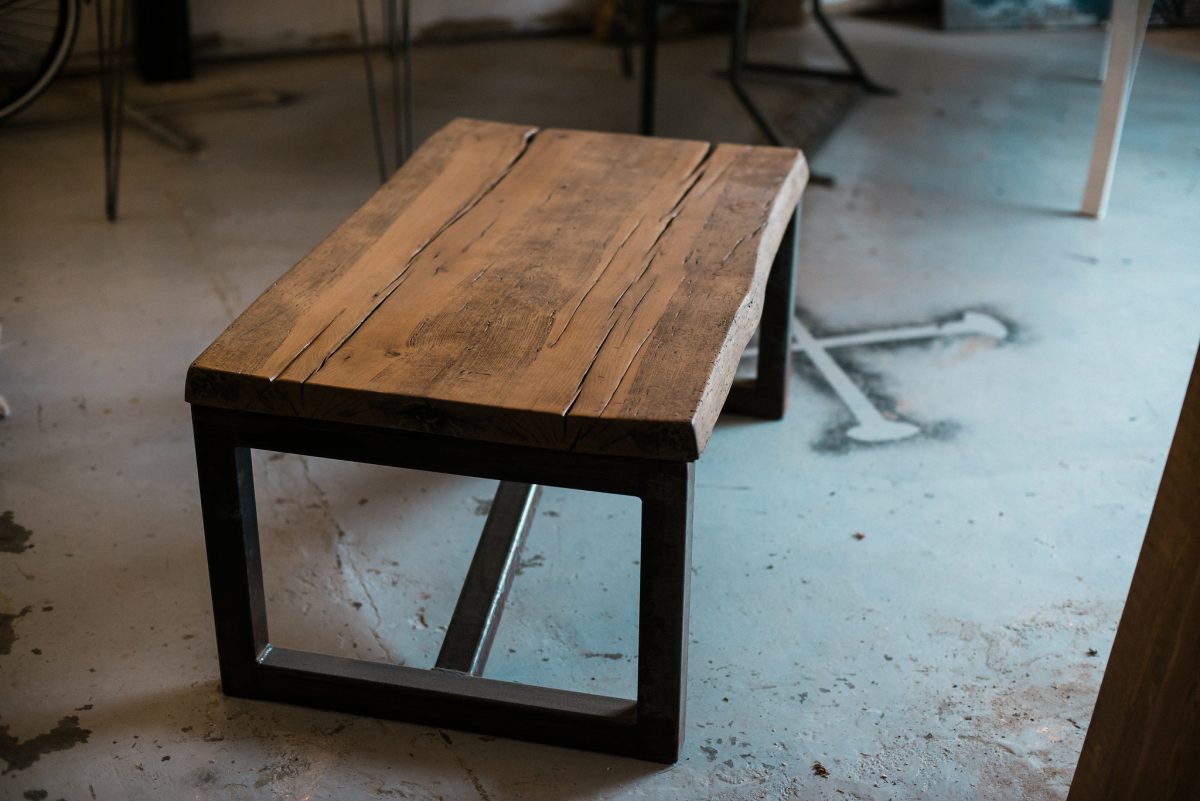 Starting a woodworking business was a natural choice for Michael as he’s been working with his hands since high school. It’s easy to imagine him as a spunky kid building reptile tanks for his friends. Experimenting is still important as ever and something he continually wants to make time for.  Michael’s energy is infectious and he’s addicted to the hustle of running his own business. He explains, “You gotta keep the crazy going.” When he’s not building custom furniture, he keeps busy touring with his band and working on community projects. 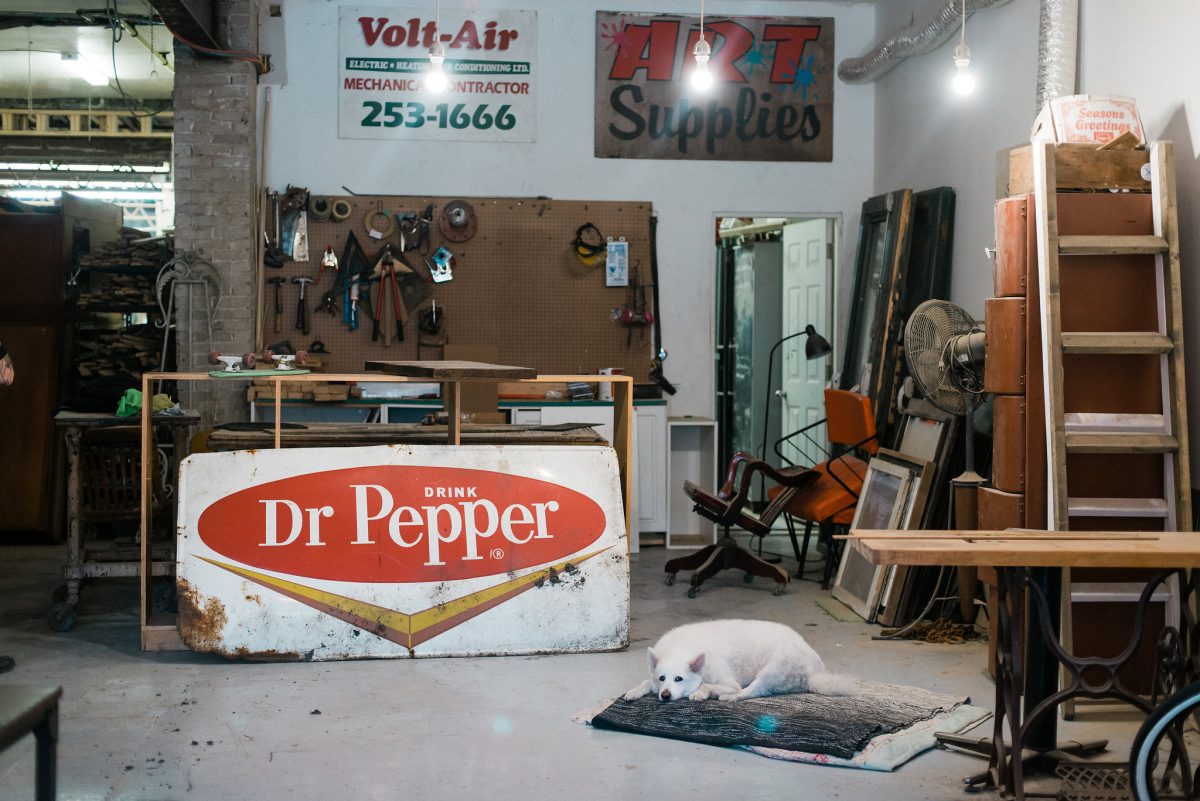 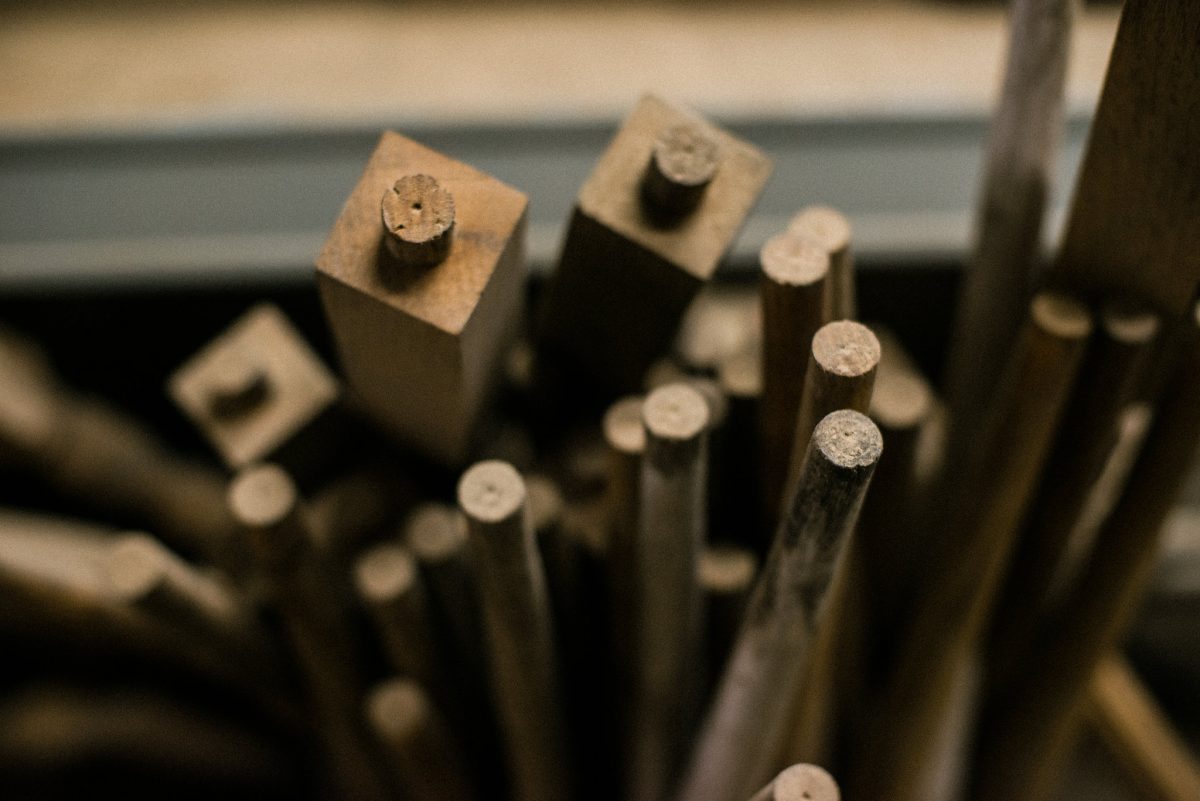 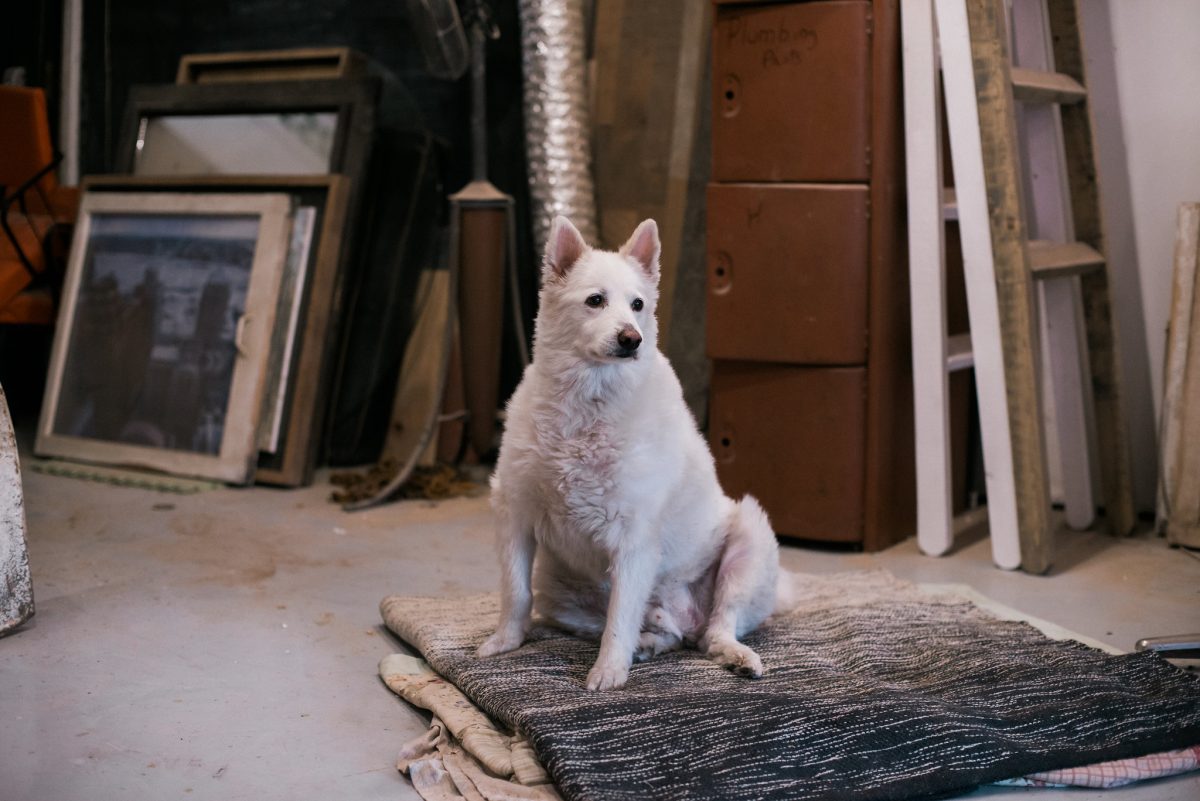 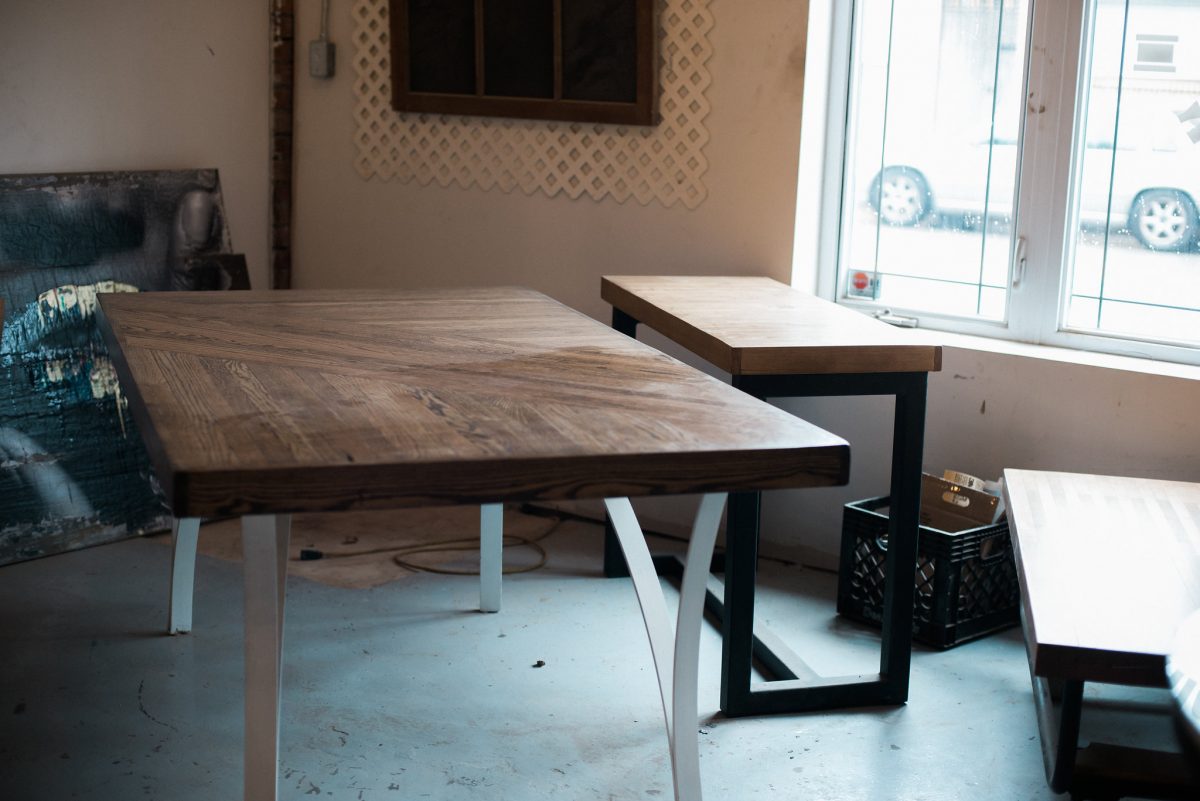 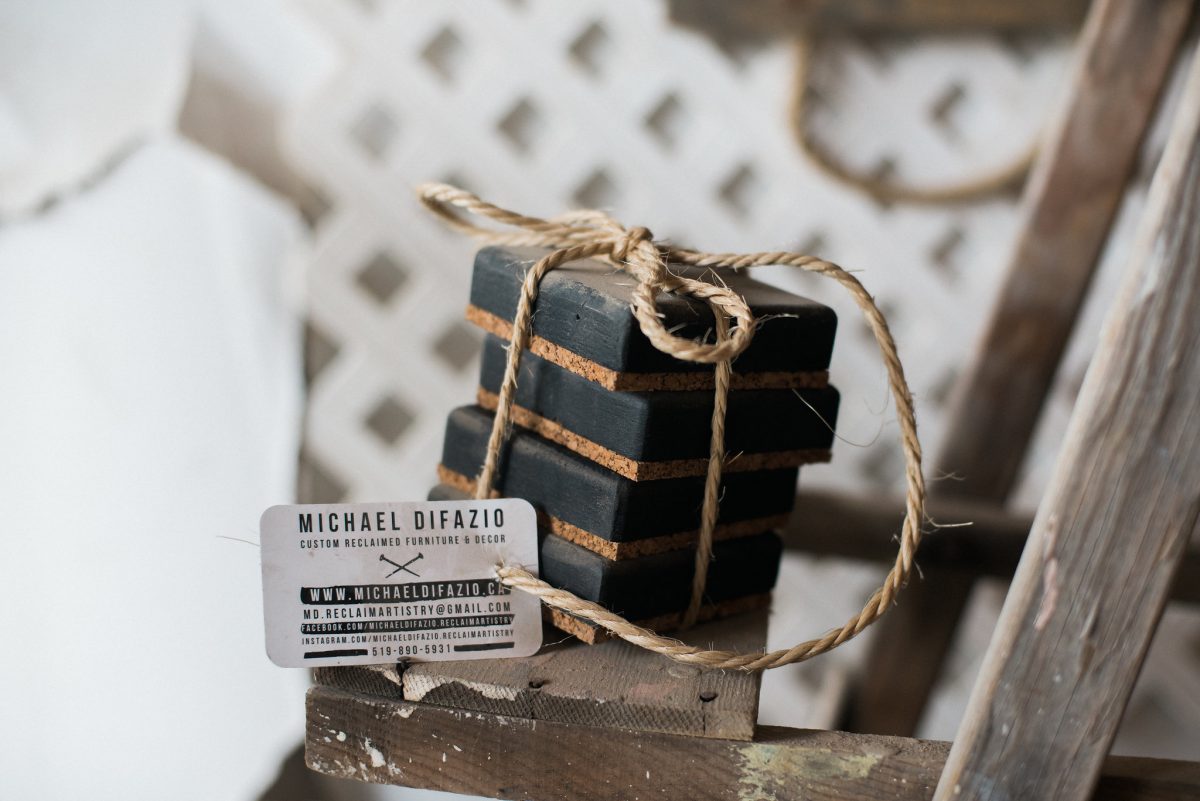 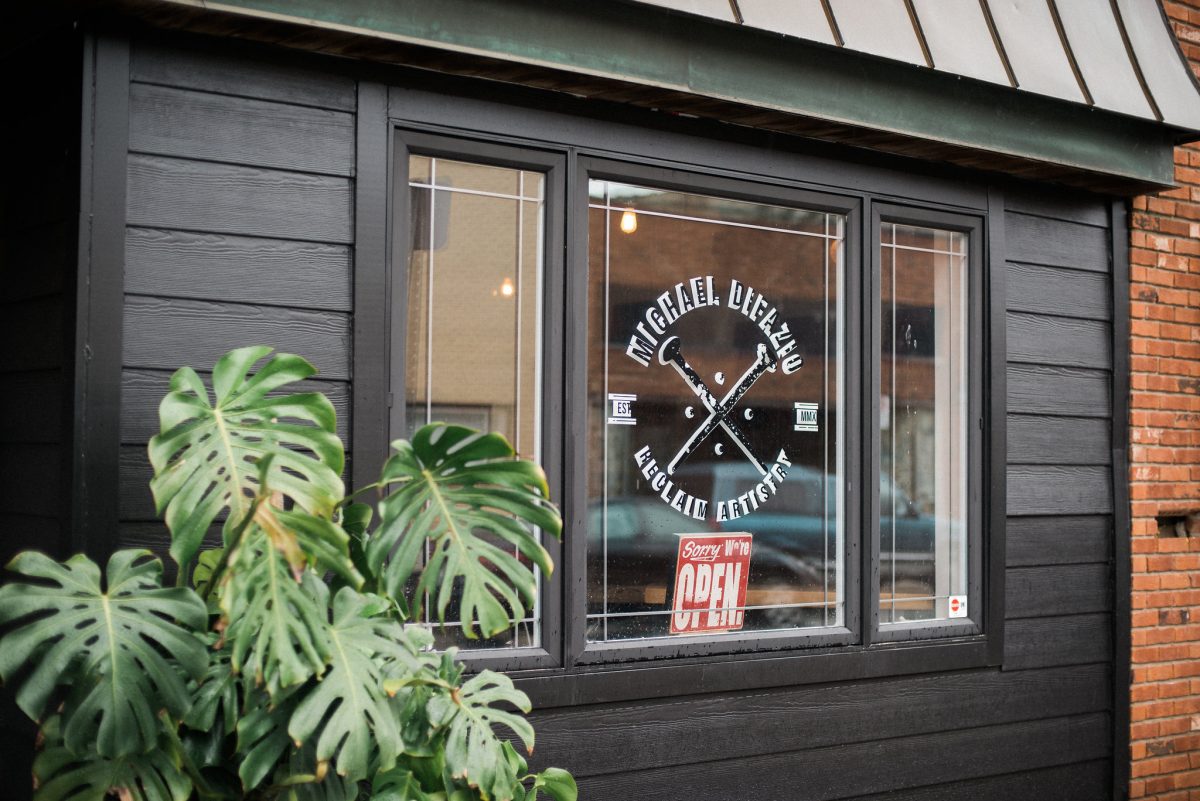 As an advocate for Drouillard Road and a neighbourhood on the rise from a tarnished reputation, Michael is working with the very active BIA to bring new life to the area. He’s taken the reigns on the Ford City Arts & Heritage Festival in September – they’re planning a skate & BMX park, live graffiti and 3 stages to attract a different demographic than they’ve seen in previous years.

Visit Michael this weekend as one of my favourite attractions at Art in the Park and be sure to follow him on all the socials for chuckles and behind the scenes peaks at his upcoming pieces.

Visit these ‘design hotels’ while staying invested in real estate