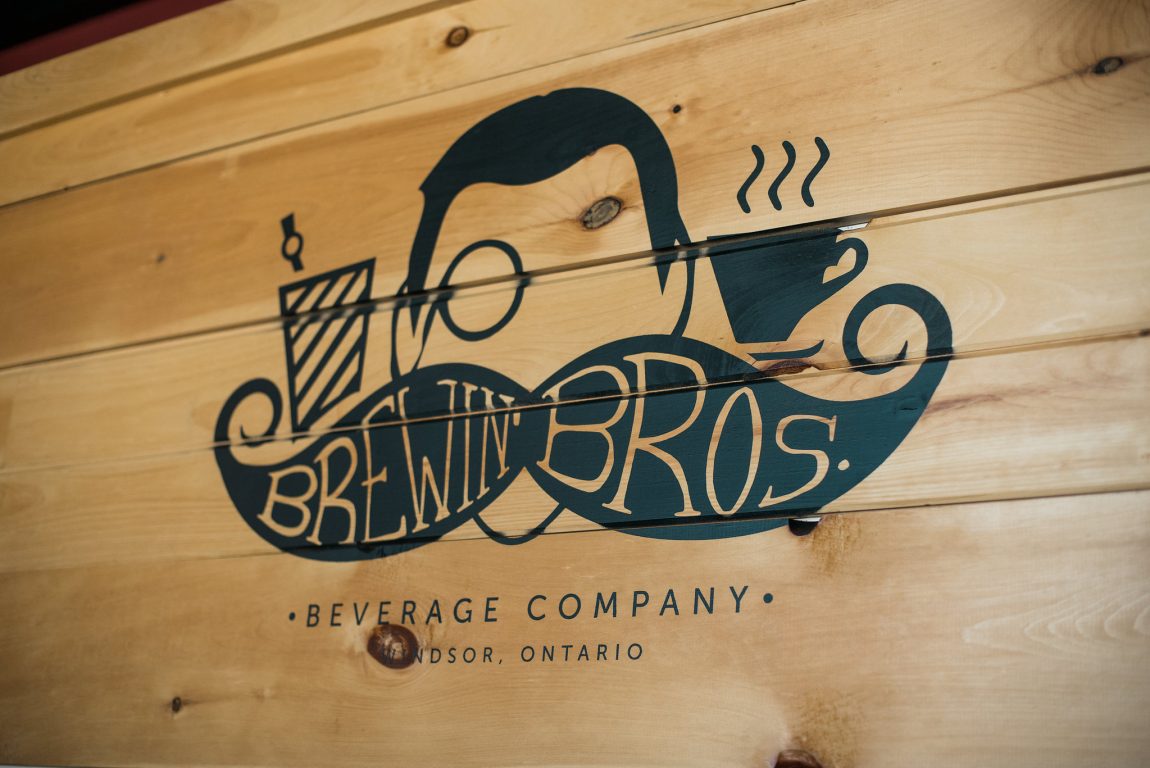 *This location is permanently closed*

In his mischievous teen years, Marius Petean (who spent most of high school in the principal’s office) was inspired by the circulating stories of other kids using the barter system to “trade up”, making their way from owning paperclips to houses and cars. Like many other adolescents who get the “bad kid” label, Marius was curious and smart but had a hard time fitting into the status quo. He was exploding with great ideas from such a young age and always had a great mind for business. Those who doubted him must be happy to see that he’s gone from brewing tea in his parents’ backyard to a becoming the CEO of a full-blown beverage manufacturing company by the young age of 25. 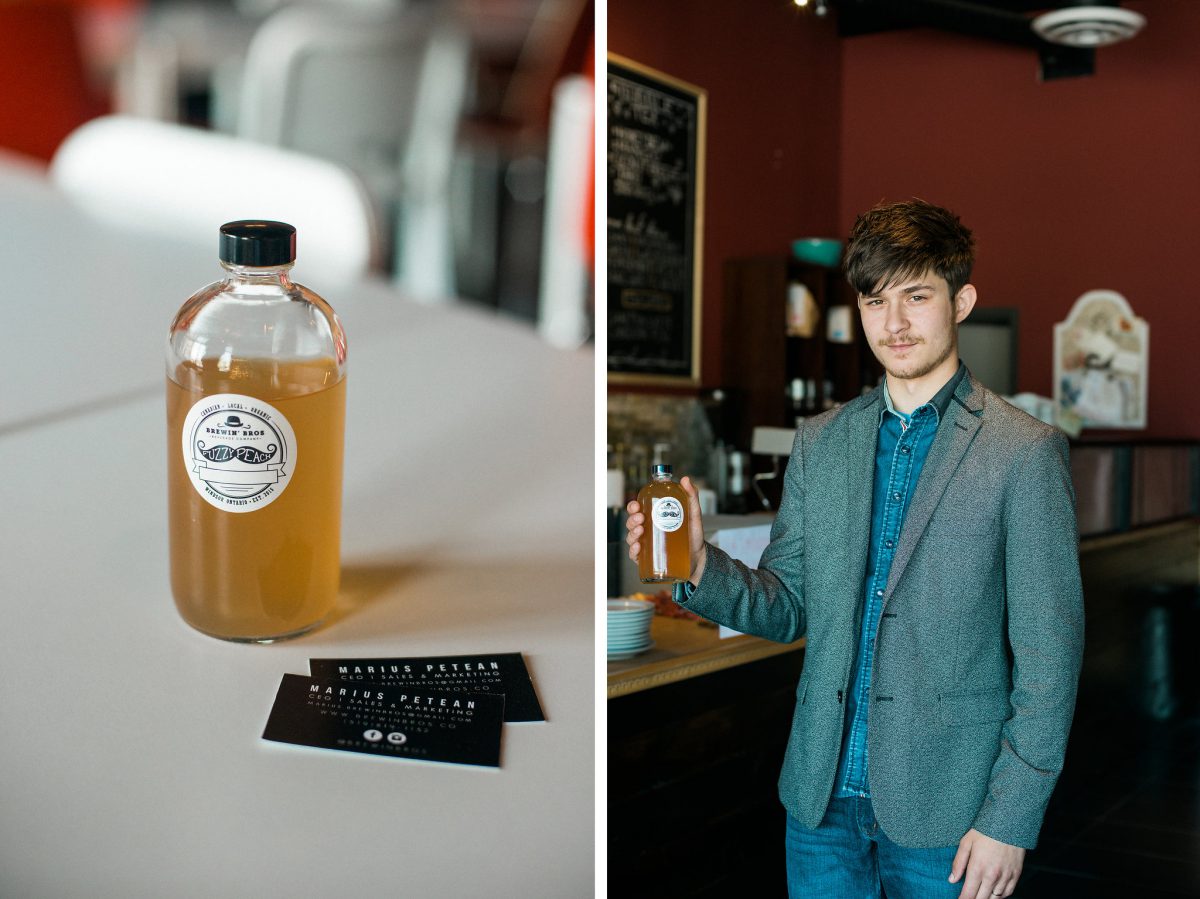 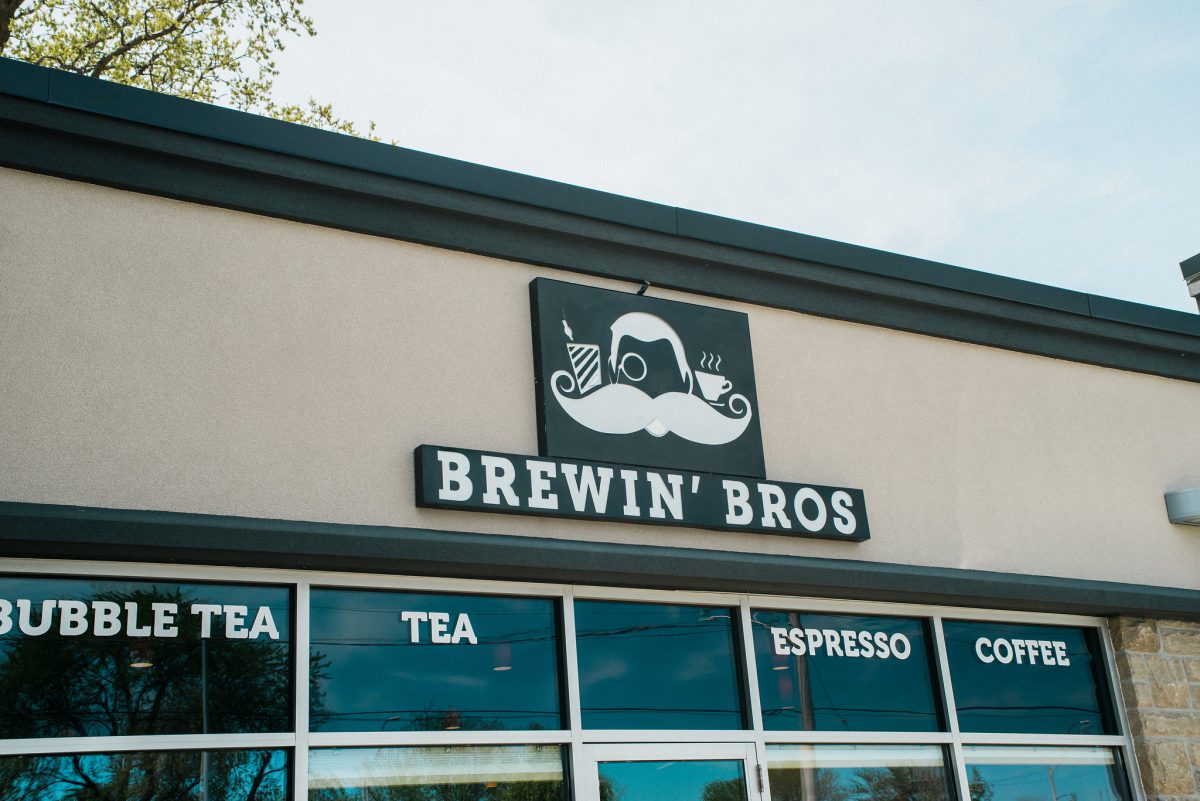 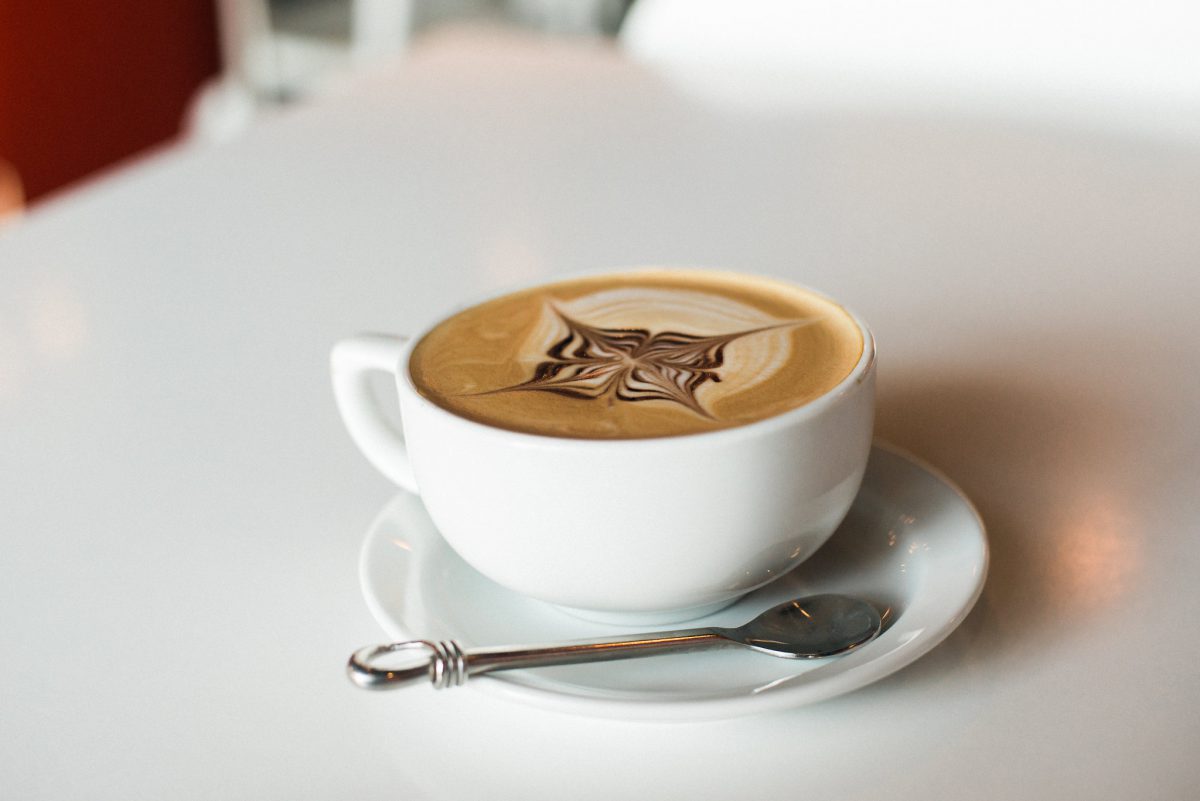 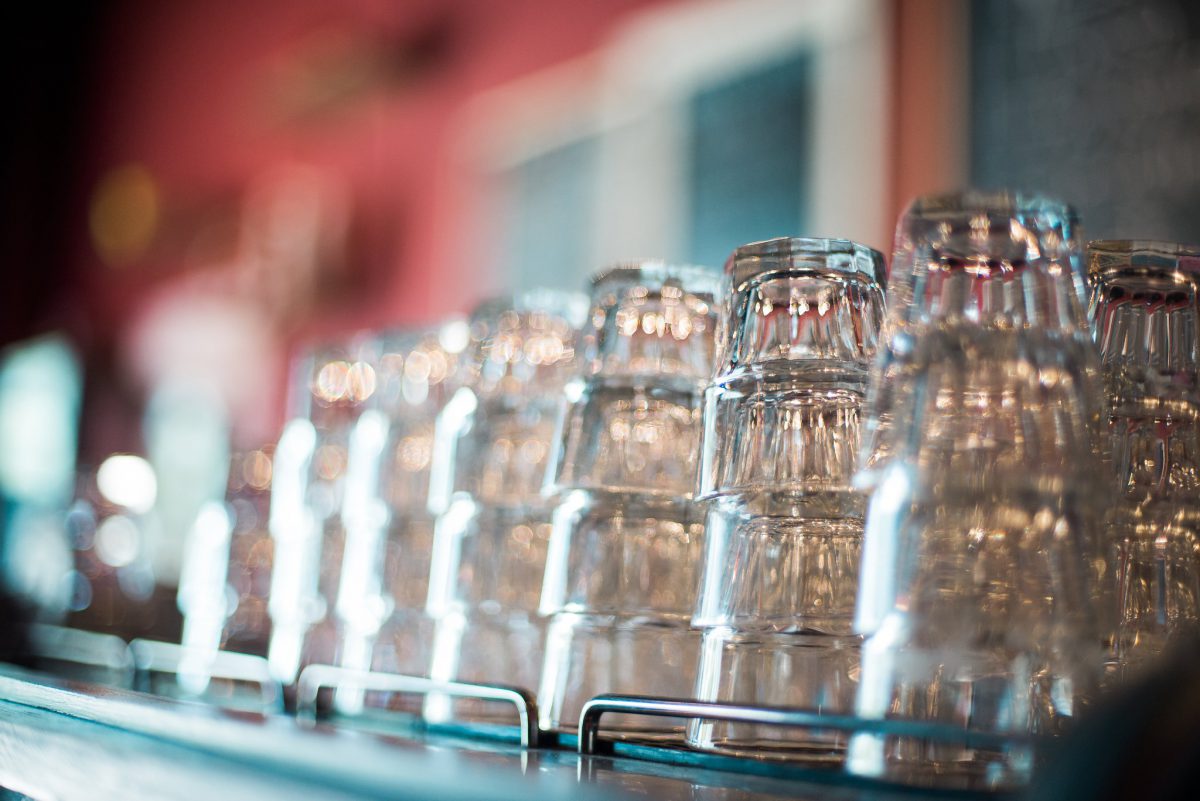 Marius moved to Windsor in ’97 from Paris. His parents had fled to France during tough times in Romania, leaving him to wait with his grandparents until the time was right for him to be smuggled out of Romania on his own at 6 years old. Like many other immigrants, their family chose Windsor for the rich community of Eastern Europeans. I definitely get a European vibe in his cafe. It’s a relaxing recharge station on a busy and commercial road – a secret little hideaway in grey industrial area. 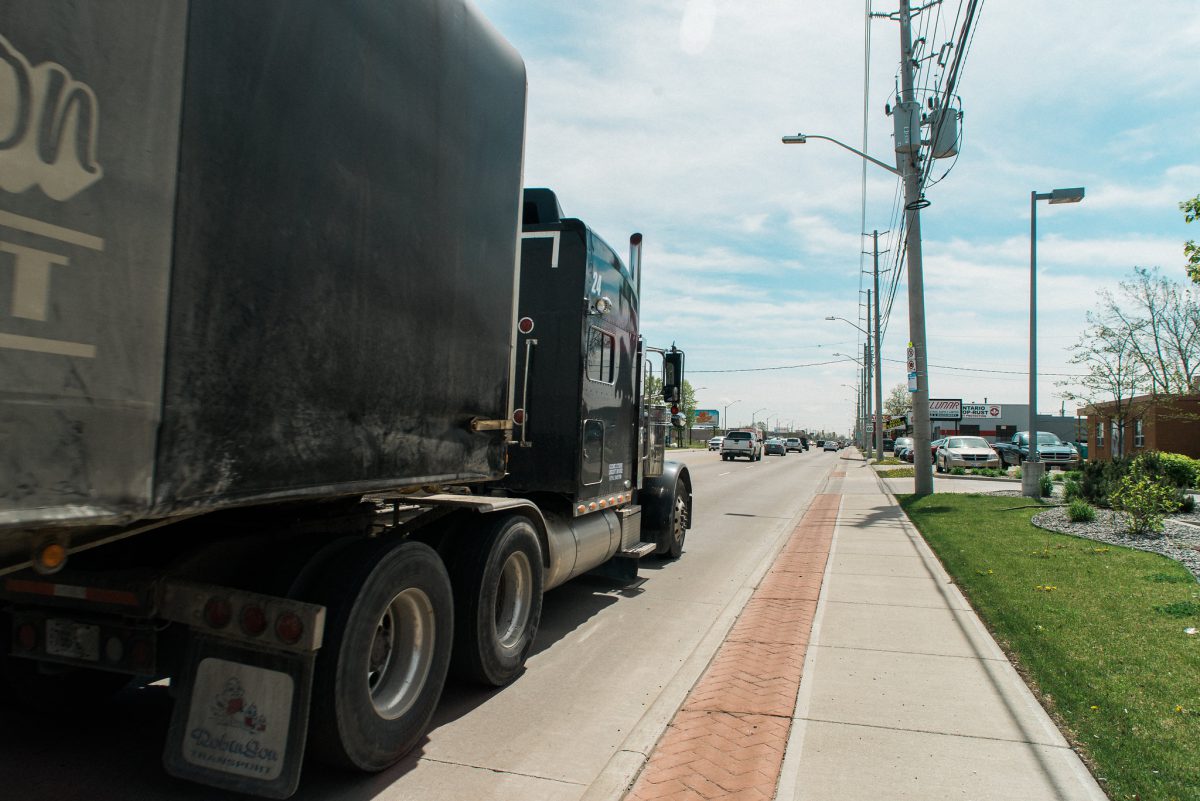 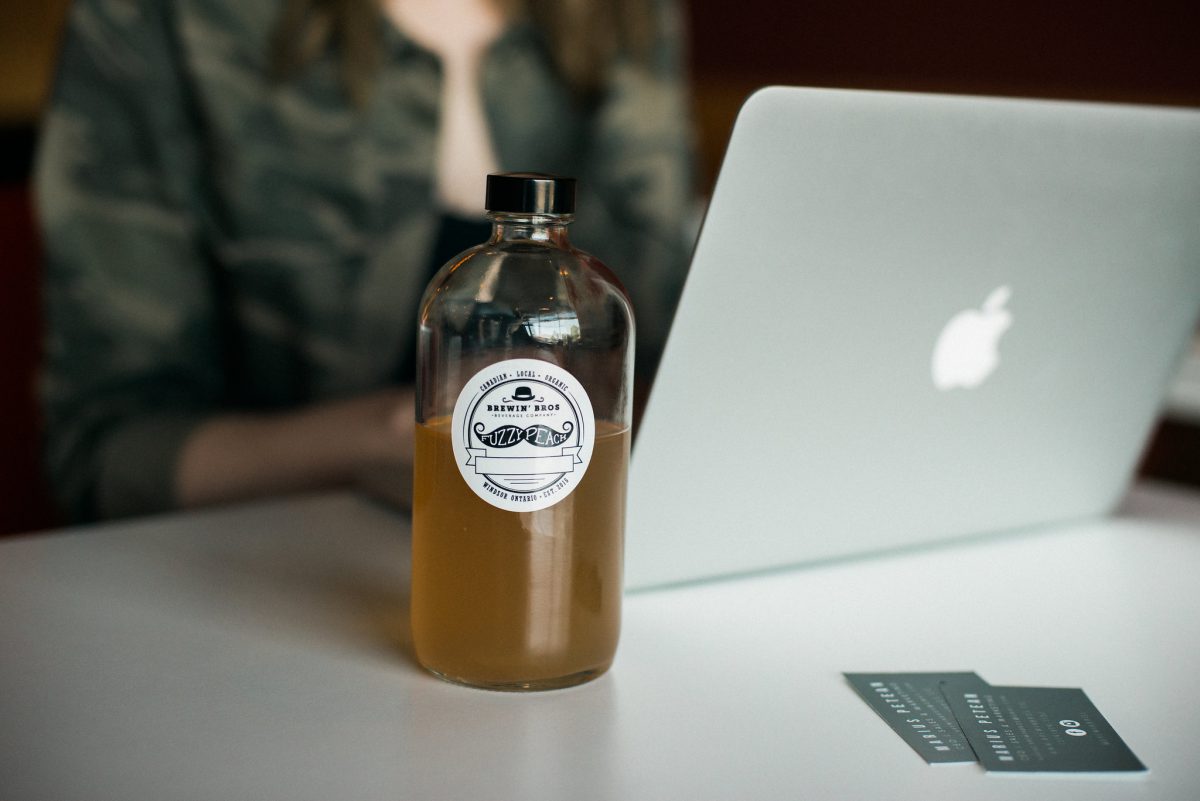 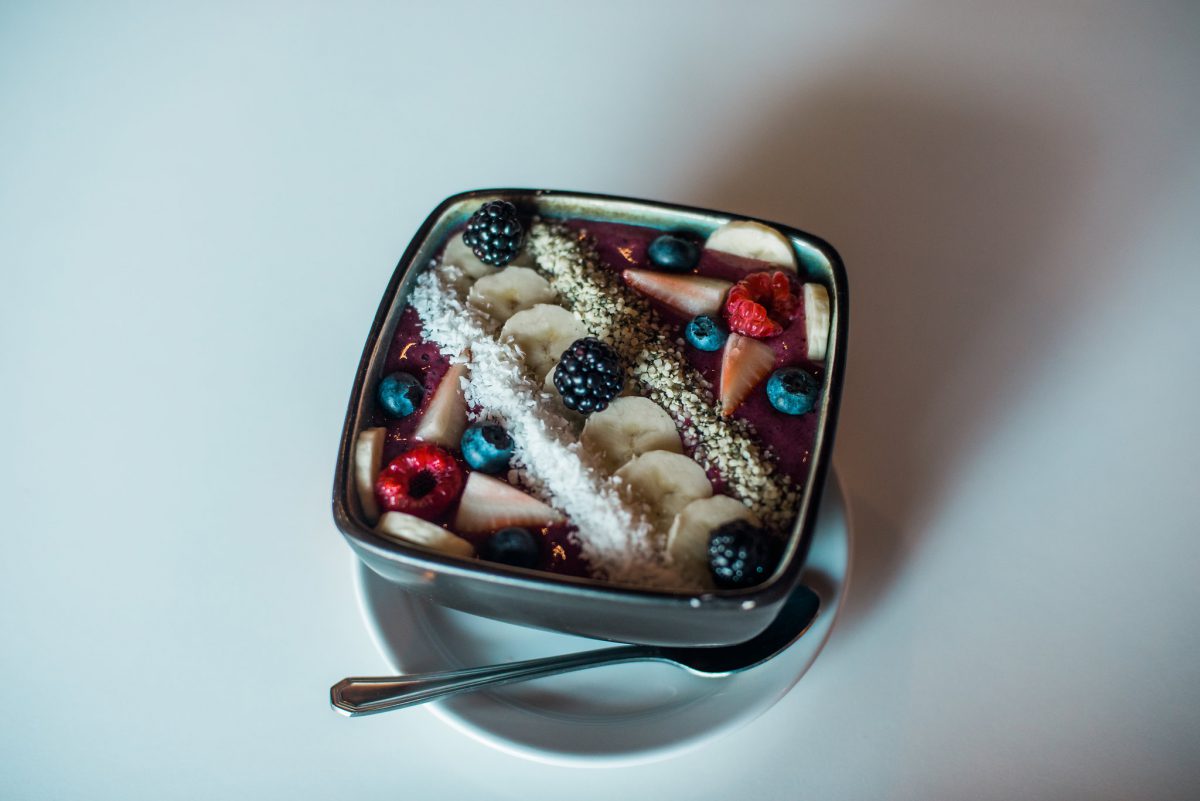 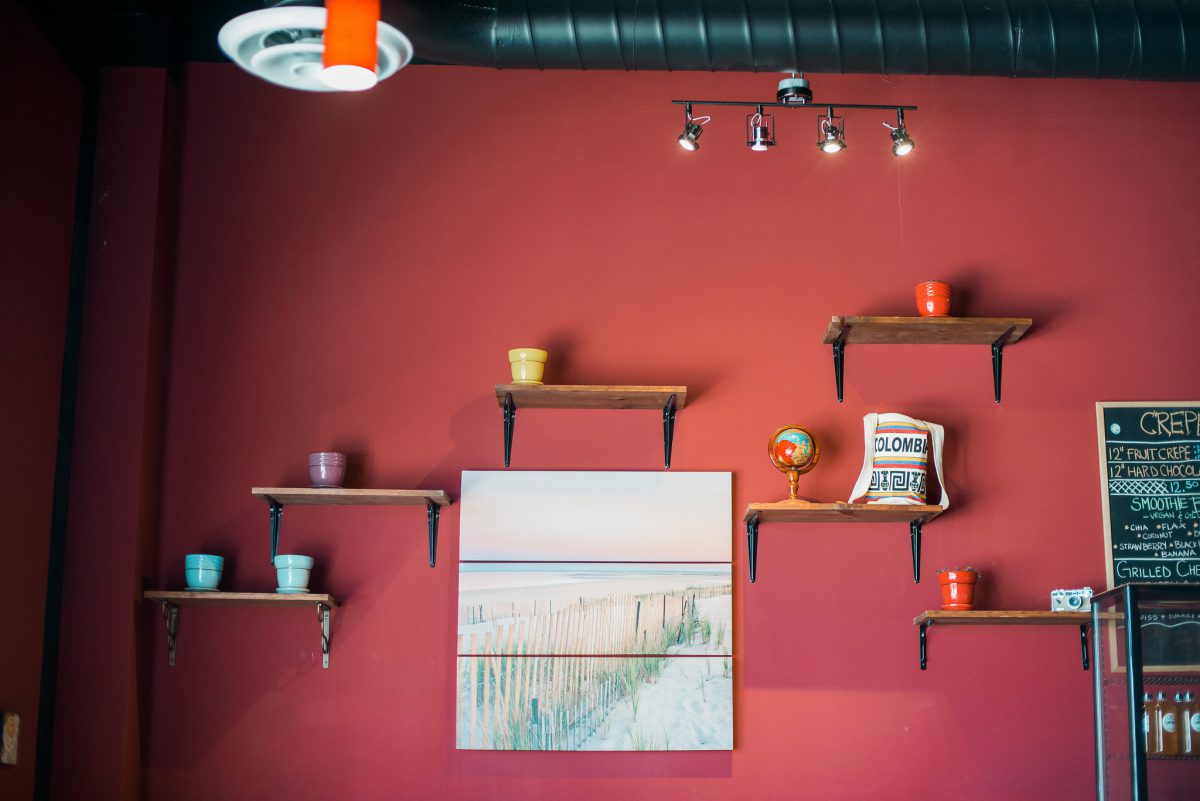 Marius and his teas have been making headlines because of his education in marketing, experience working for big corporations as an international buyer and seller as well as his natural predilection for math, science and budgeting. No business lasts without a solid product and although his teas are mighty tasty and refreshing, the added activated charcoal ingredient is what really takes them to the next level. Traditionally administered in emergency rooms to treat poisoning or drug overdoses, the finding is that charcoal adheres to problematic particles, moving them out of the body. 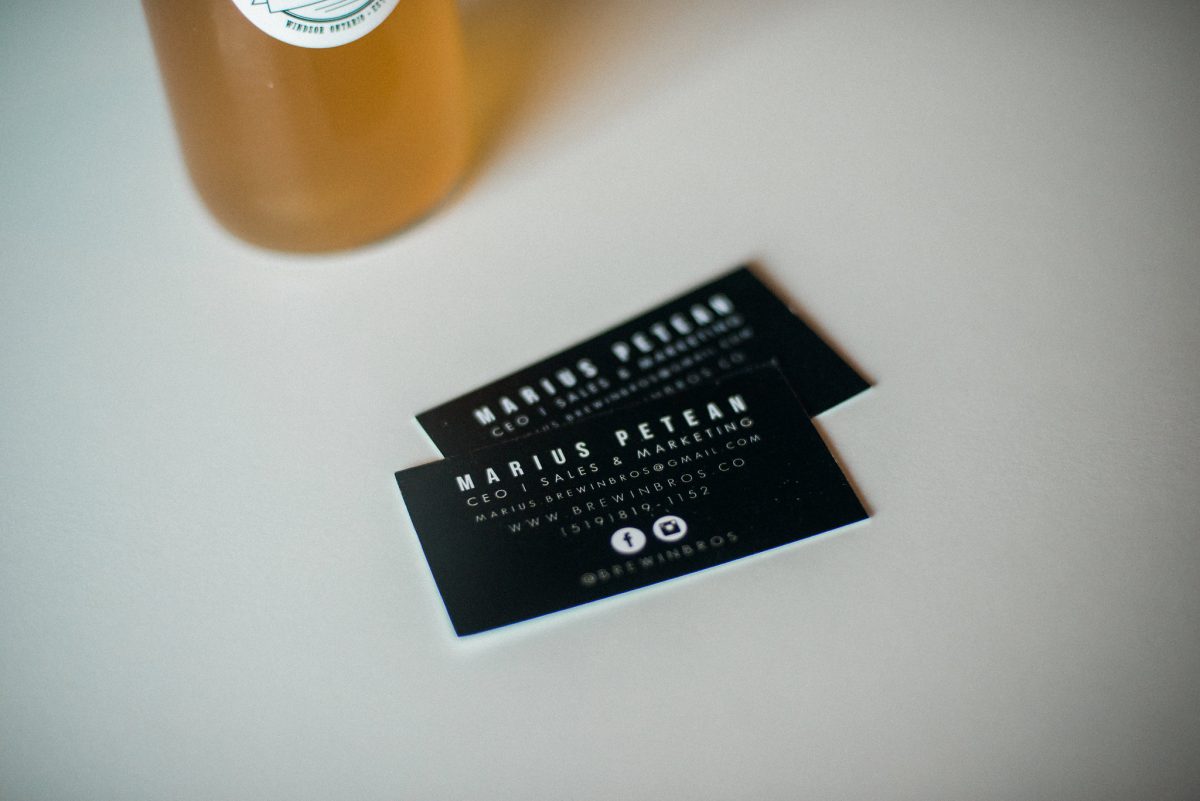 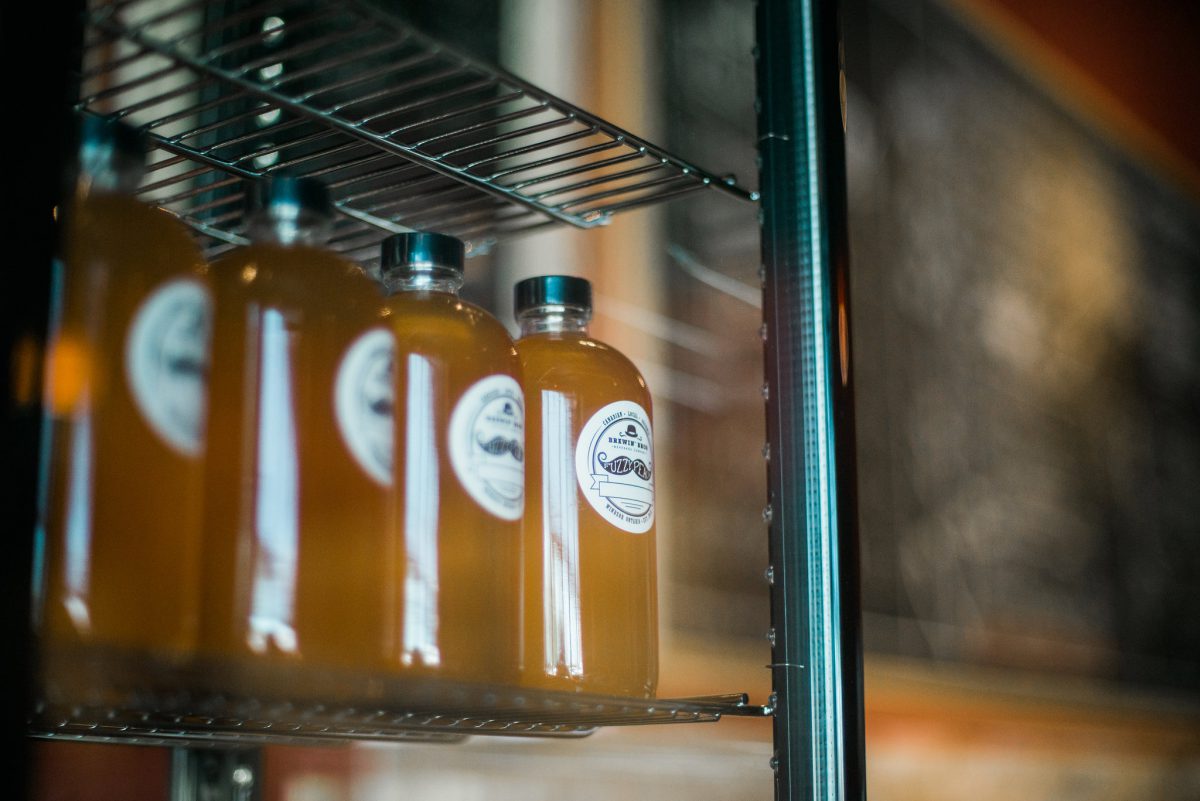 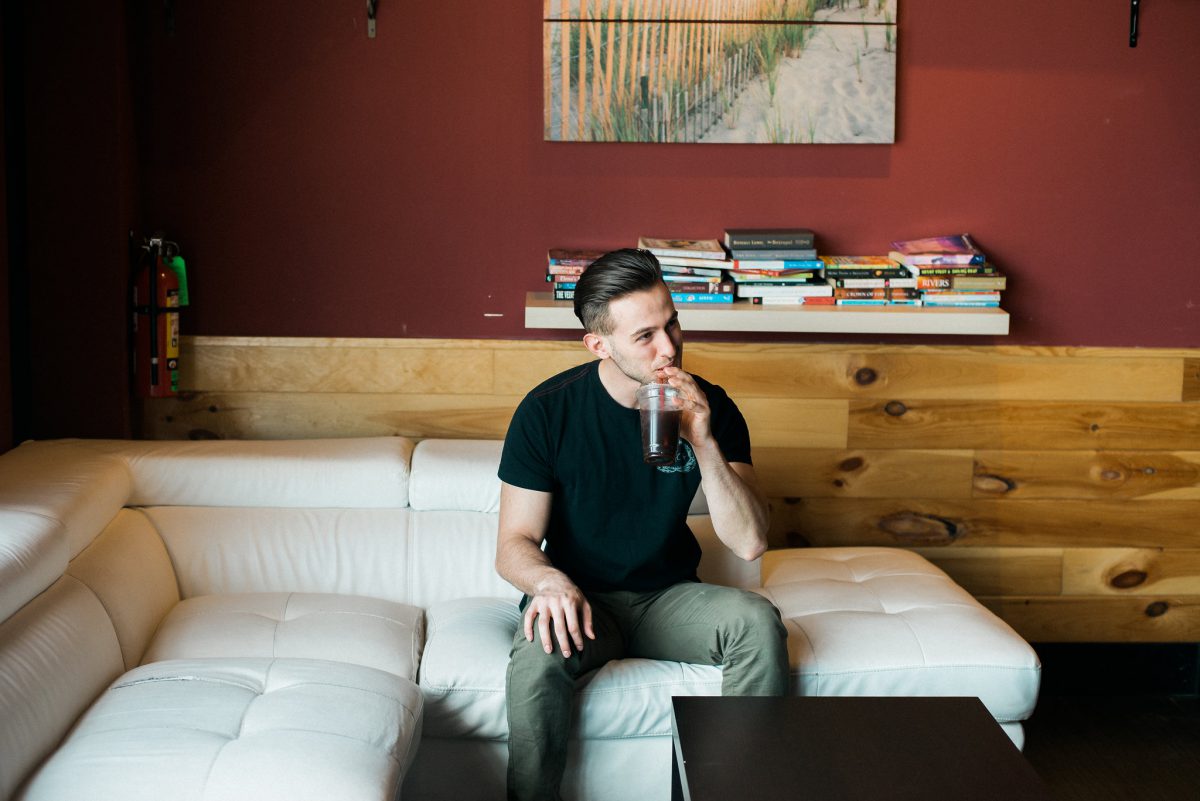 At 16 years old with 14 bucks in his piggy bank, Marius looked in the mirror and decided he wanted to do something with his life. He did what had to be done by selling shoes out of the back of his father’s truck and although he hasn’t traded his teas for a Porsche just yet (his growing family demands a mini-van) you’ll soon see his products all over Ontario. He believes consistency is what it takes to keep your business alive in Windsor, “you have to make your statement and stick to it”.