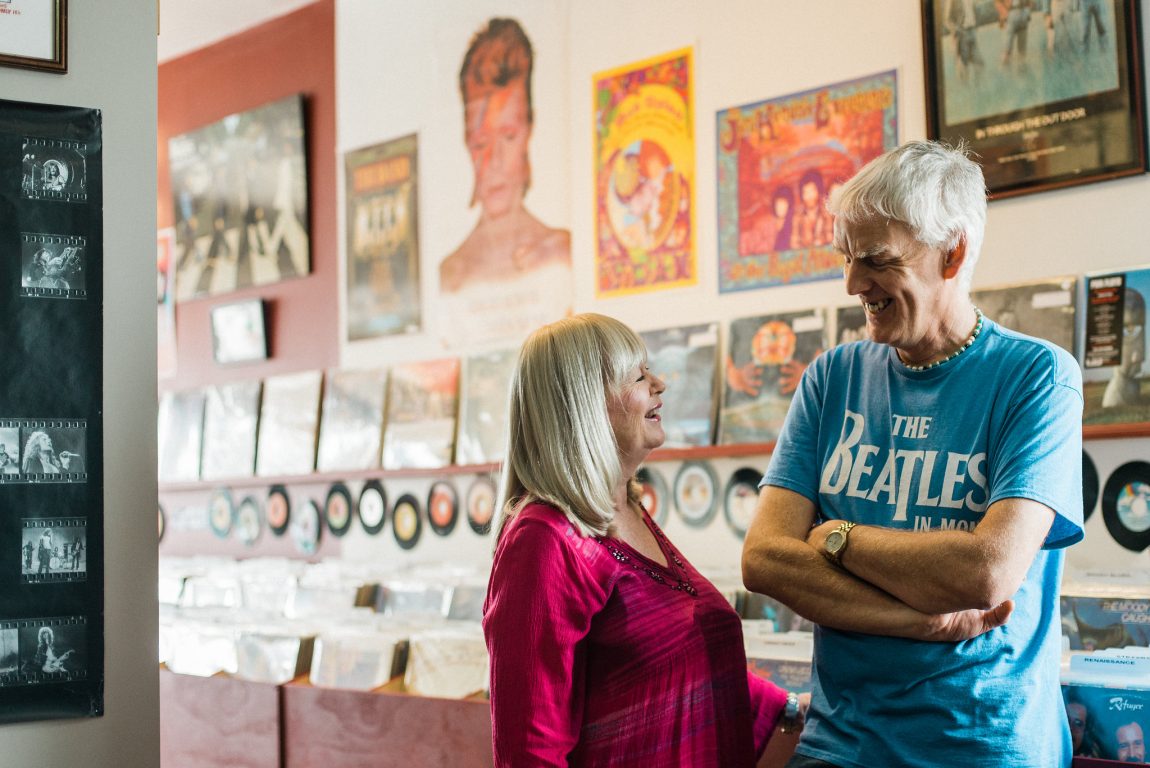 Owner of Dead Parrot Records, Paul Russell and his partner Mary Burley are #relationshipgoals. The couple met online (had more than great musical taste in common) and moved to Windsor from Barrie to better pursue Paul’s lifelong passion for music and record collecting. Paul and Mary were both raised in the UK, Southeast England and Ireland respectively, which gives this record store the sprinkling of authenticity that makes it a wonderful place for an afternoon stroll down memory lane. 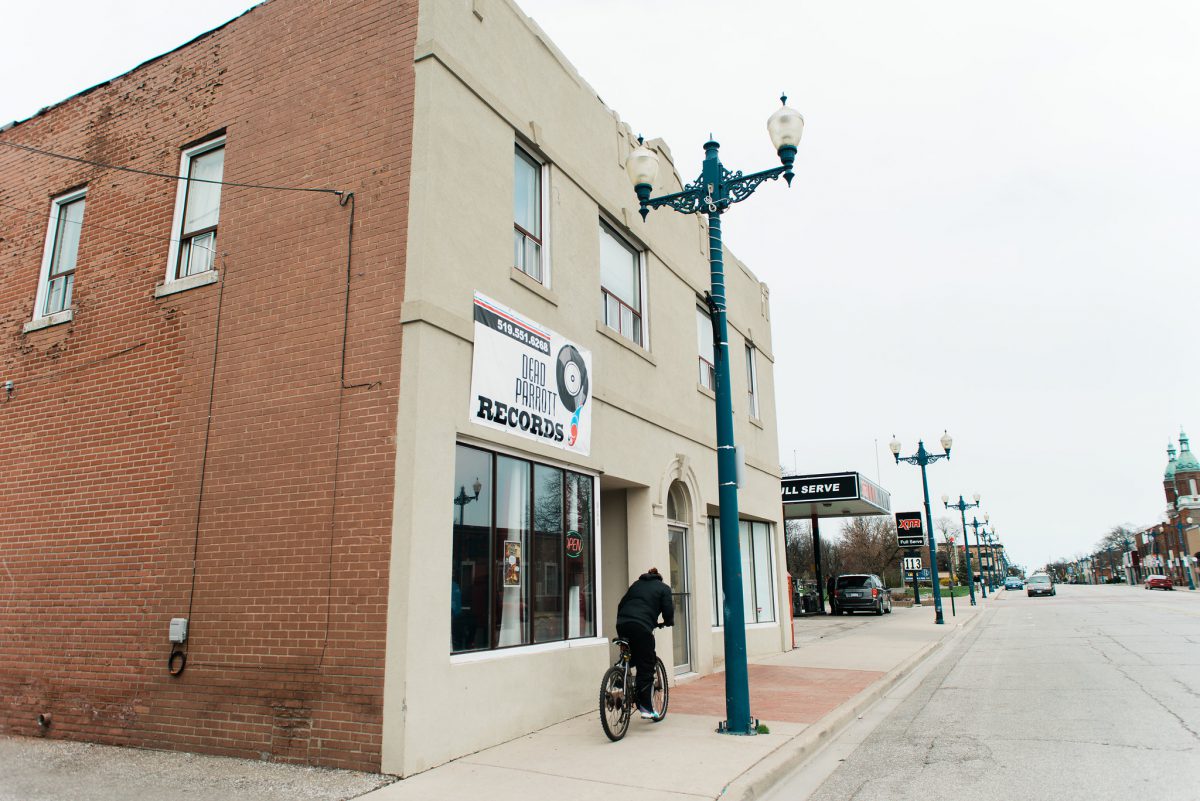 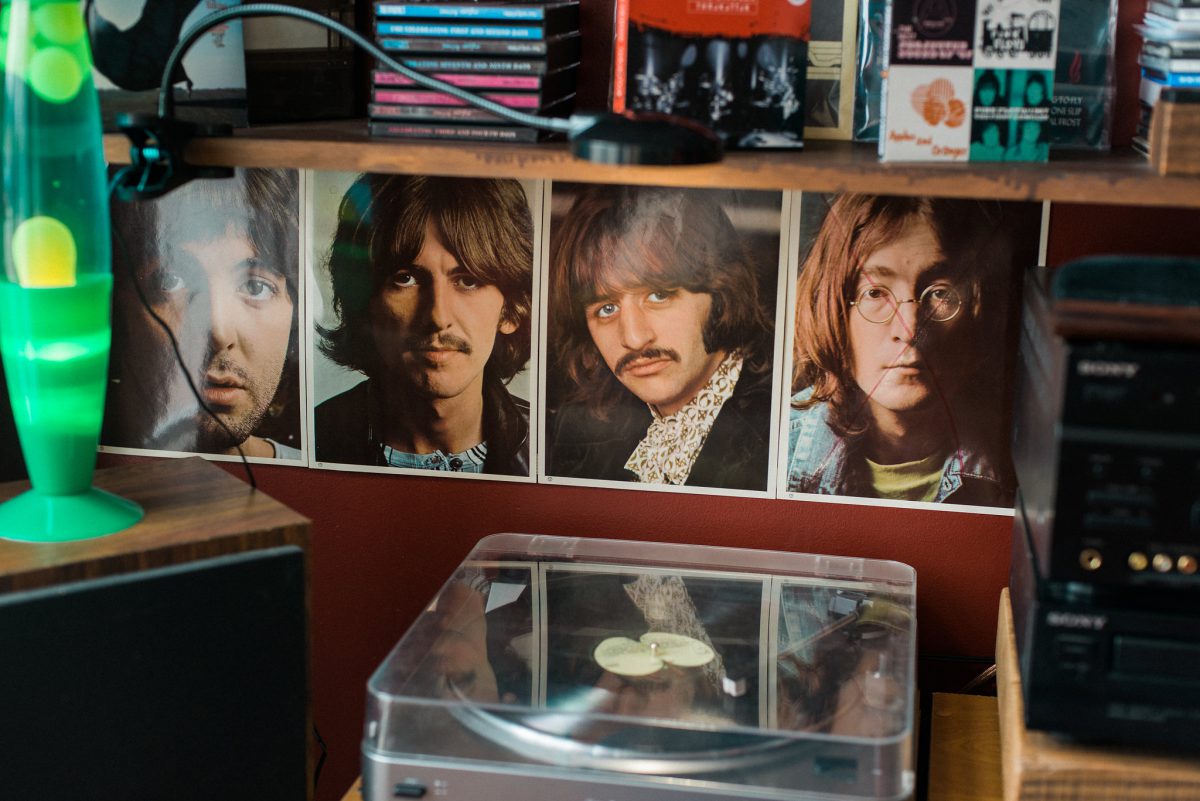 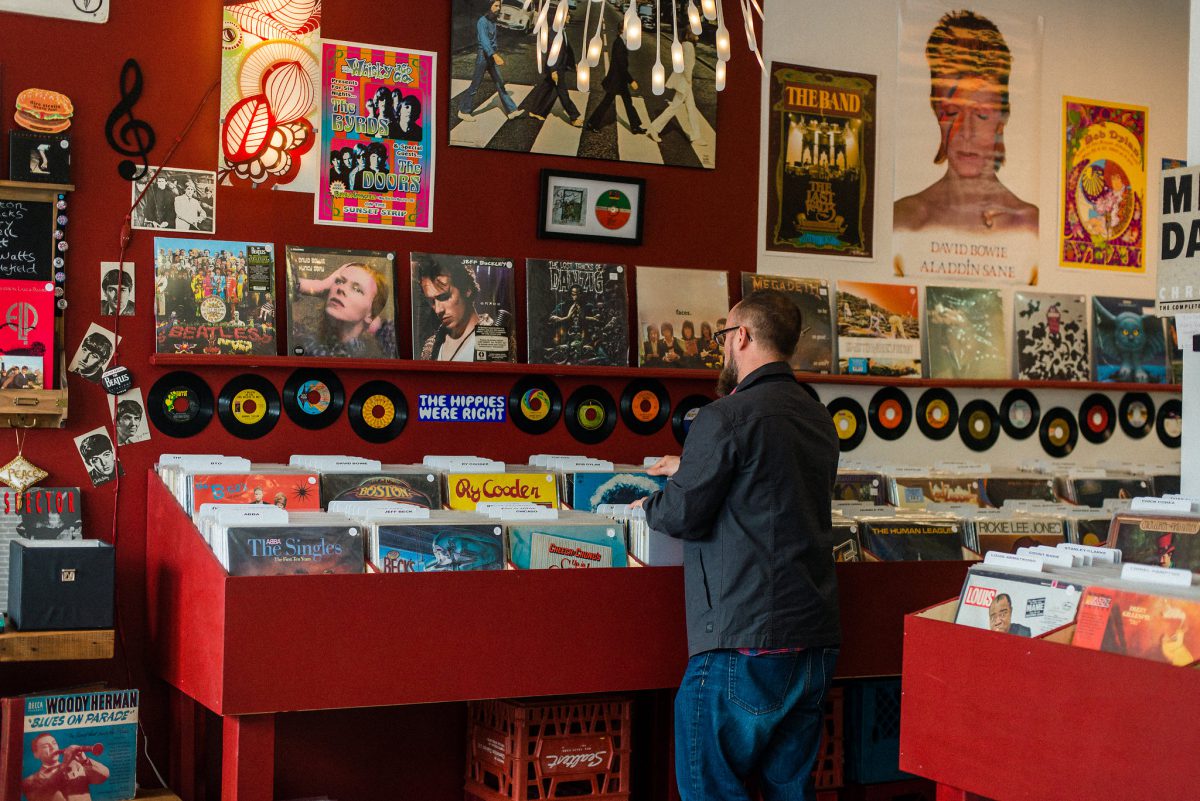 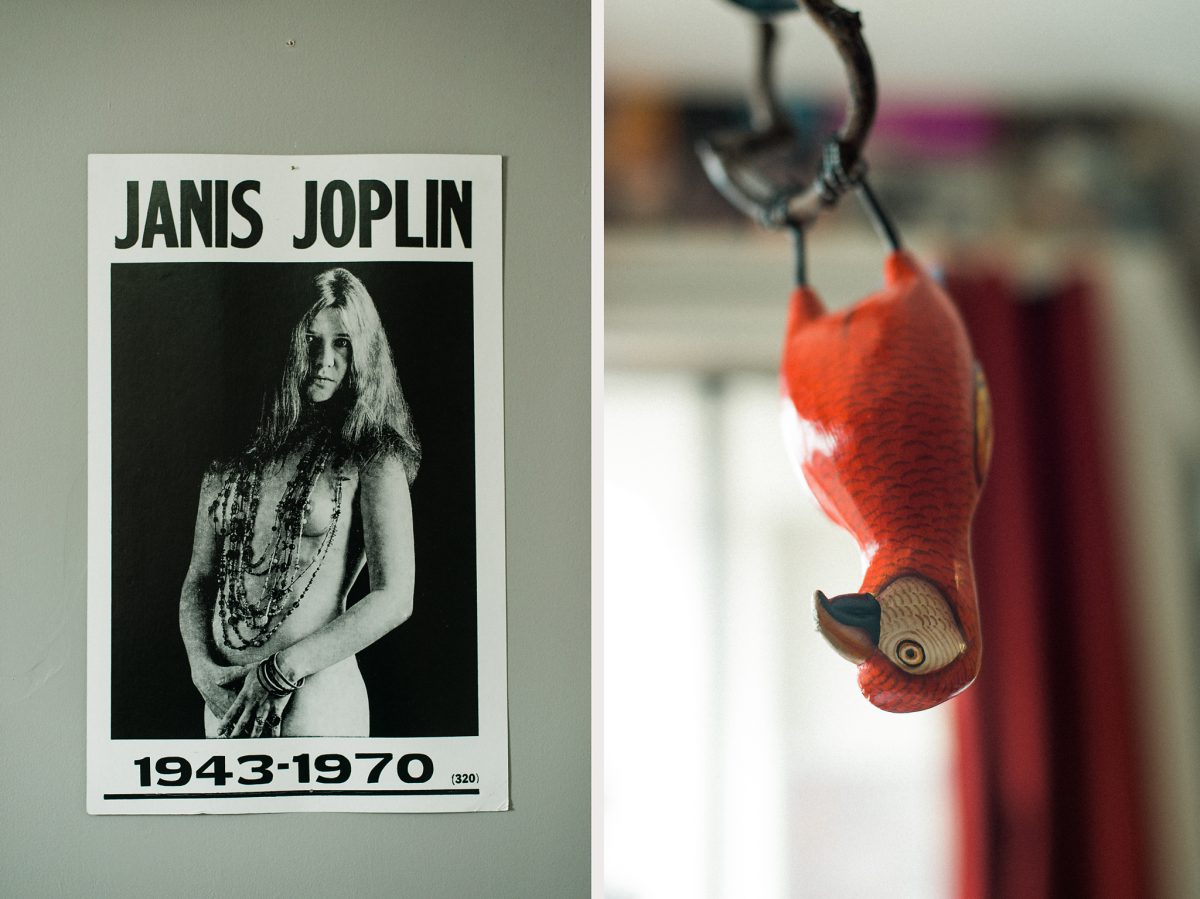 During my years tour managing bands overseas, I remember driving around Piccadilly Circus in London trying my hardest to imagine what it must have been like back in the fan-crazed rock days before downloading began. Paul, who organized in-store signings at Tower Records in the 80s and 90s, is one of the lucky few who know exactly what went on.  He’s rubbed shoulders with big names like Michael Jackson, Prince, Elvis Costello and Jimmy Page, had a few drinks with Bon Jovi, and revealed a couple of totally off-the-record stories to us that I wish I could write about here! 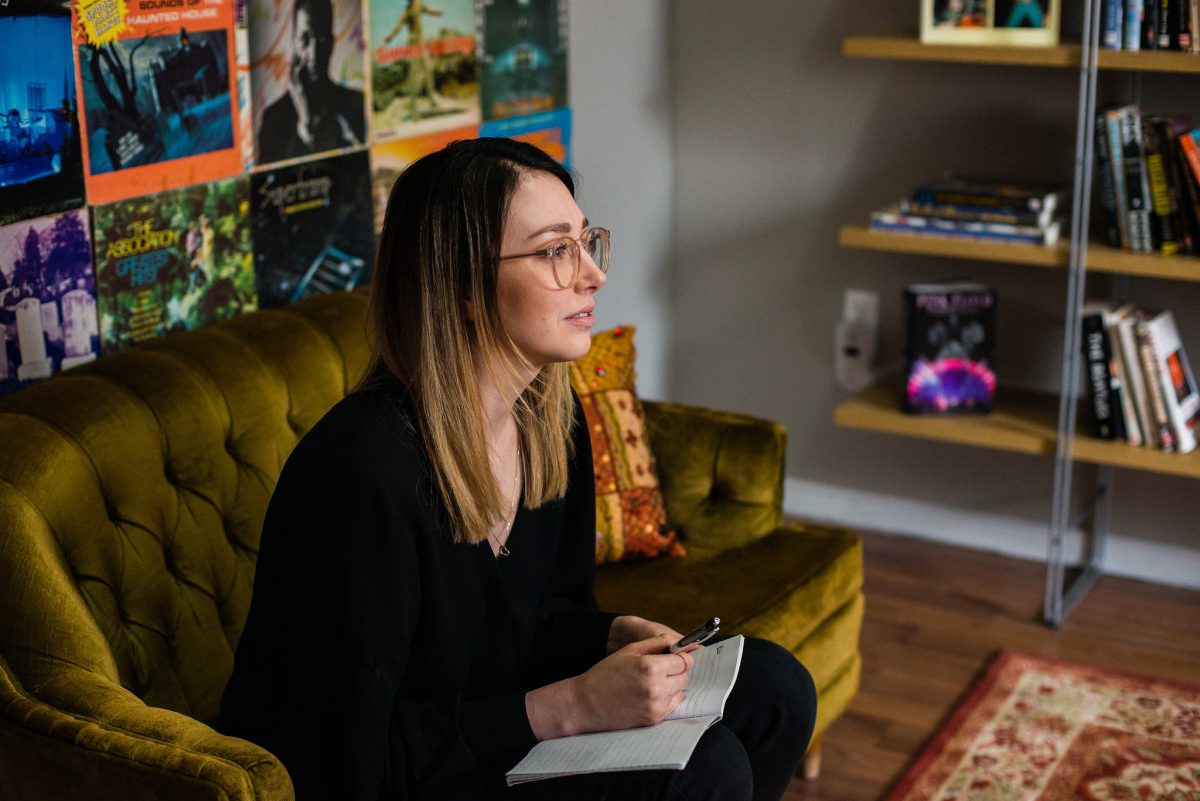 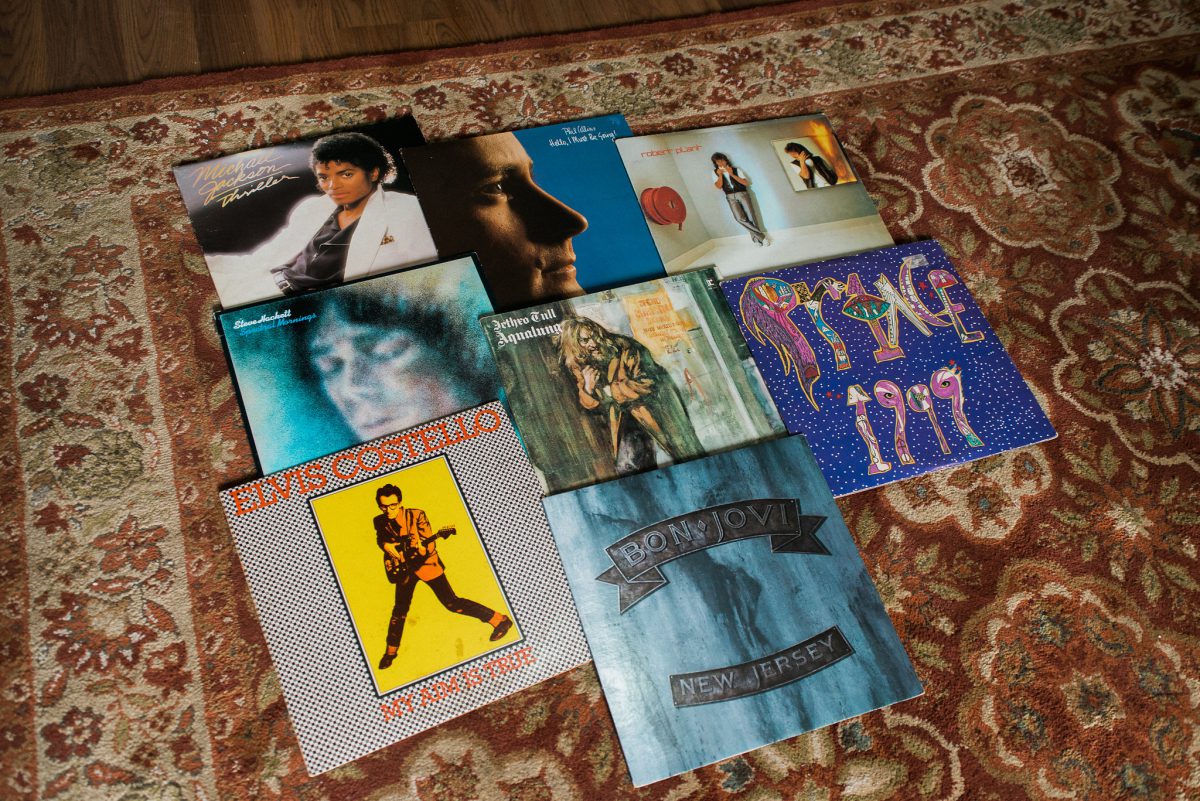 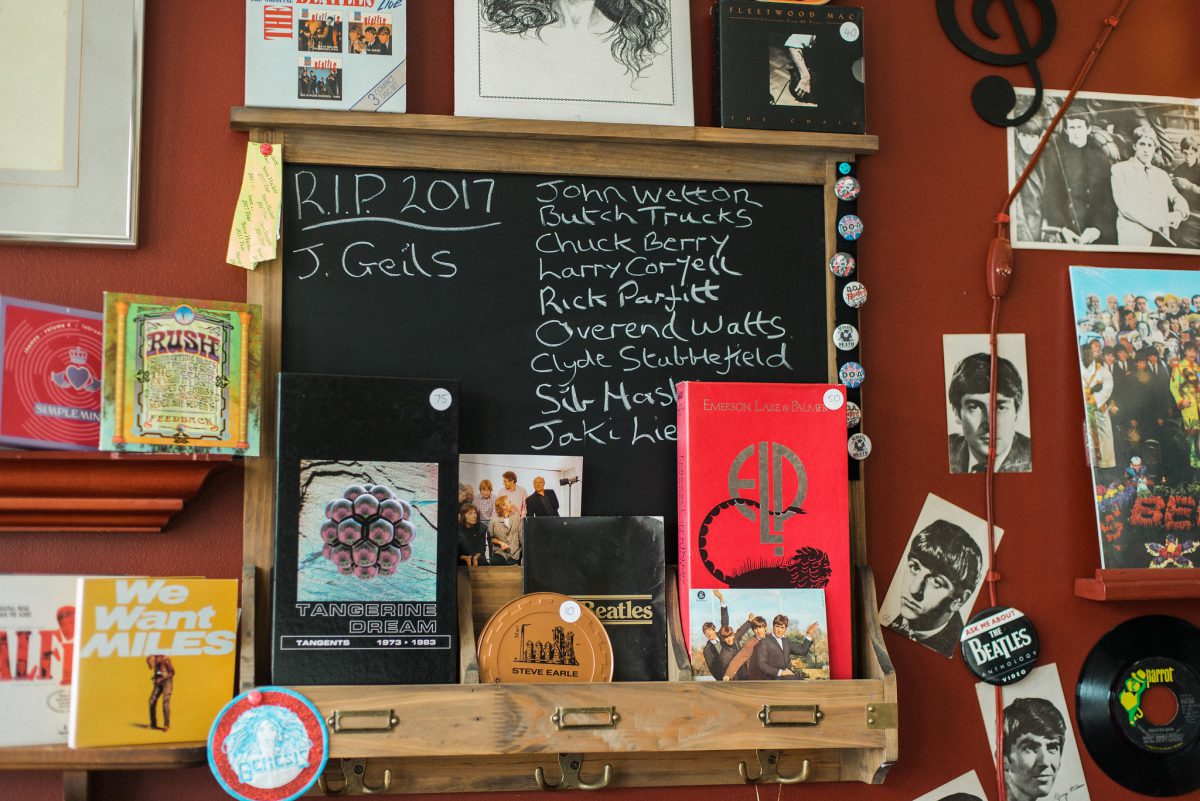 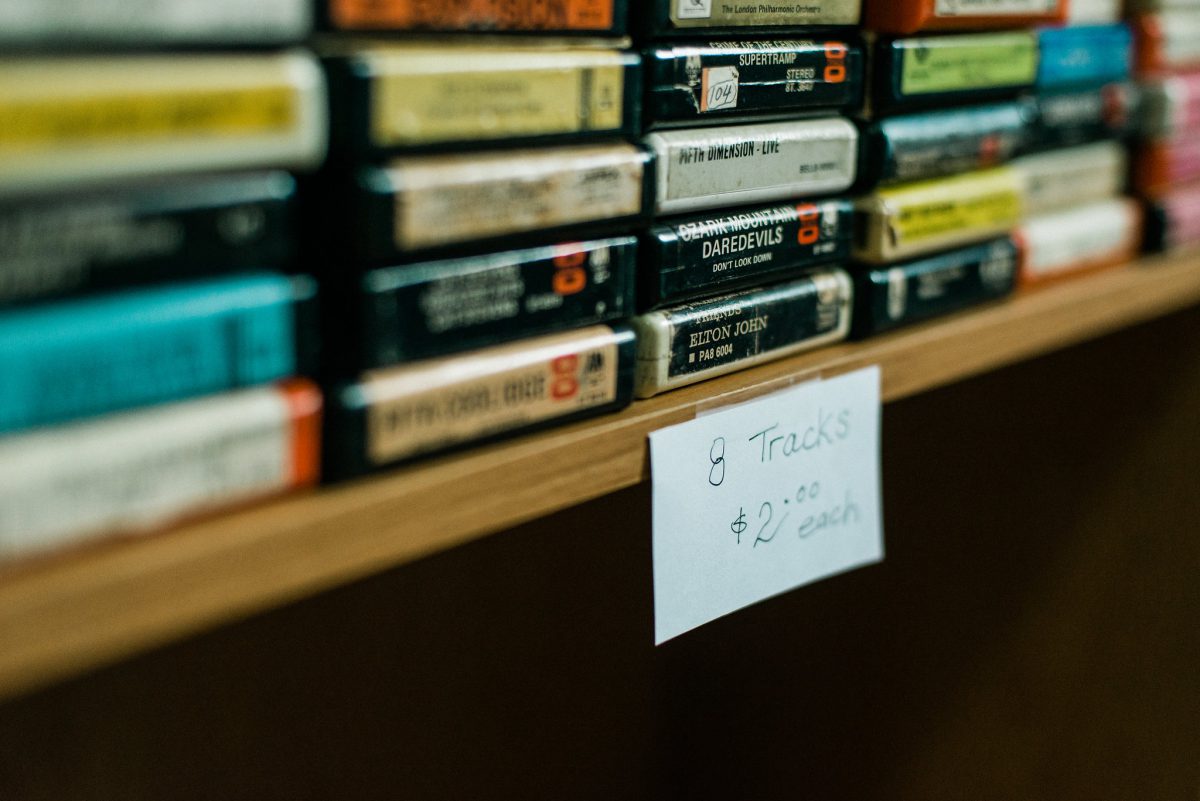 Thankfully, Paul has collected a treasure trove of memorabilia during those days in England, much of which has found its way into the shop on Ottawa Street, in one of Windsor’s oldest shopping districts. The shelves are stocked with limited edition CD singles and signed LPs, the walls are lined with vintage tour posters (one from Led Zeppelin’s last UK show) and his hefty book collection of English pressings includes his own publication on Genesis with in-depth interviews and one of the only photos ever taken of all 7 members. 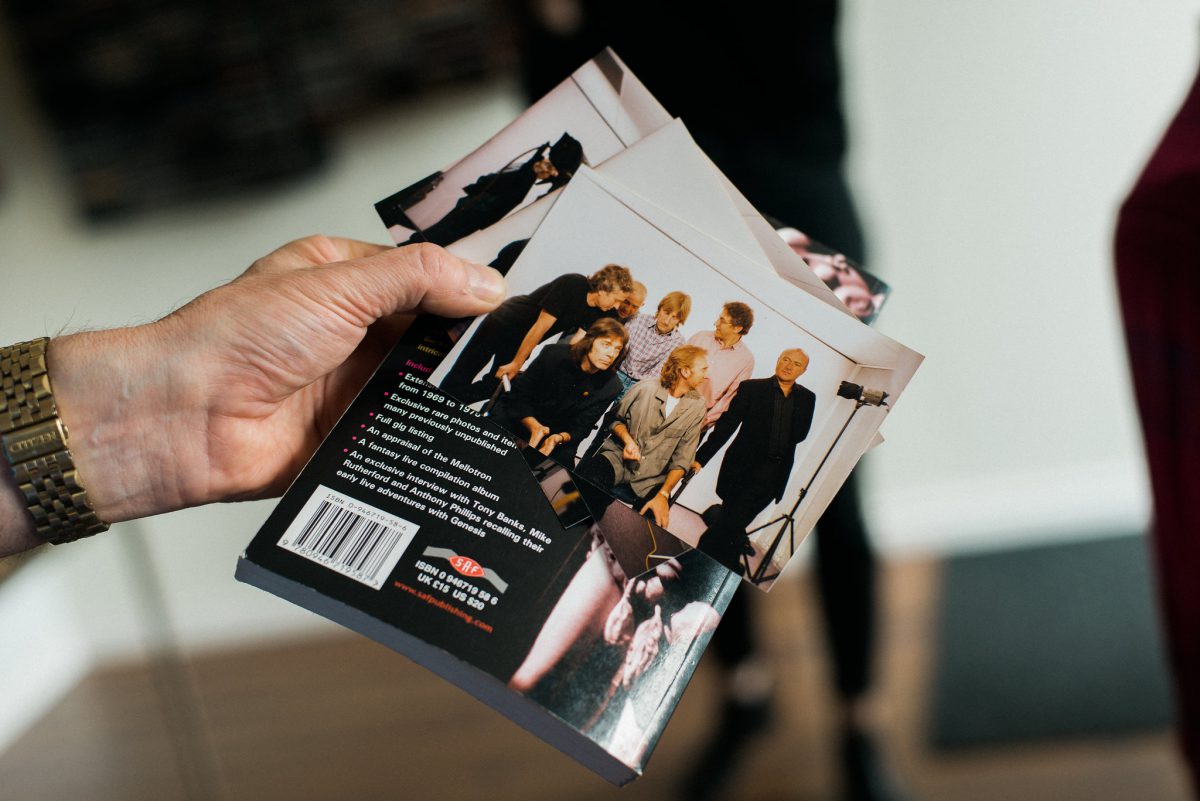 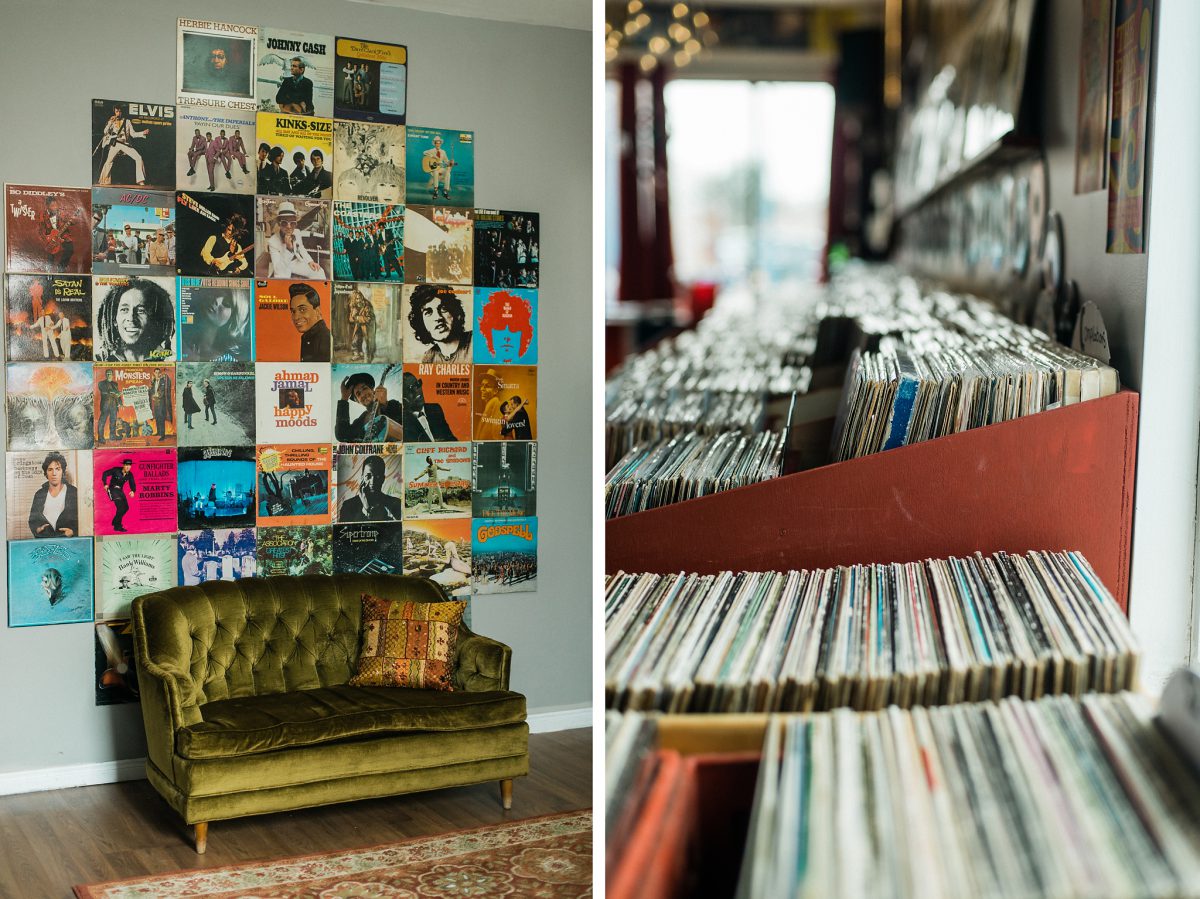 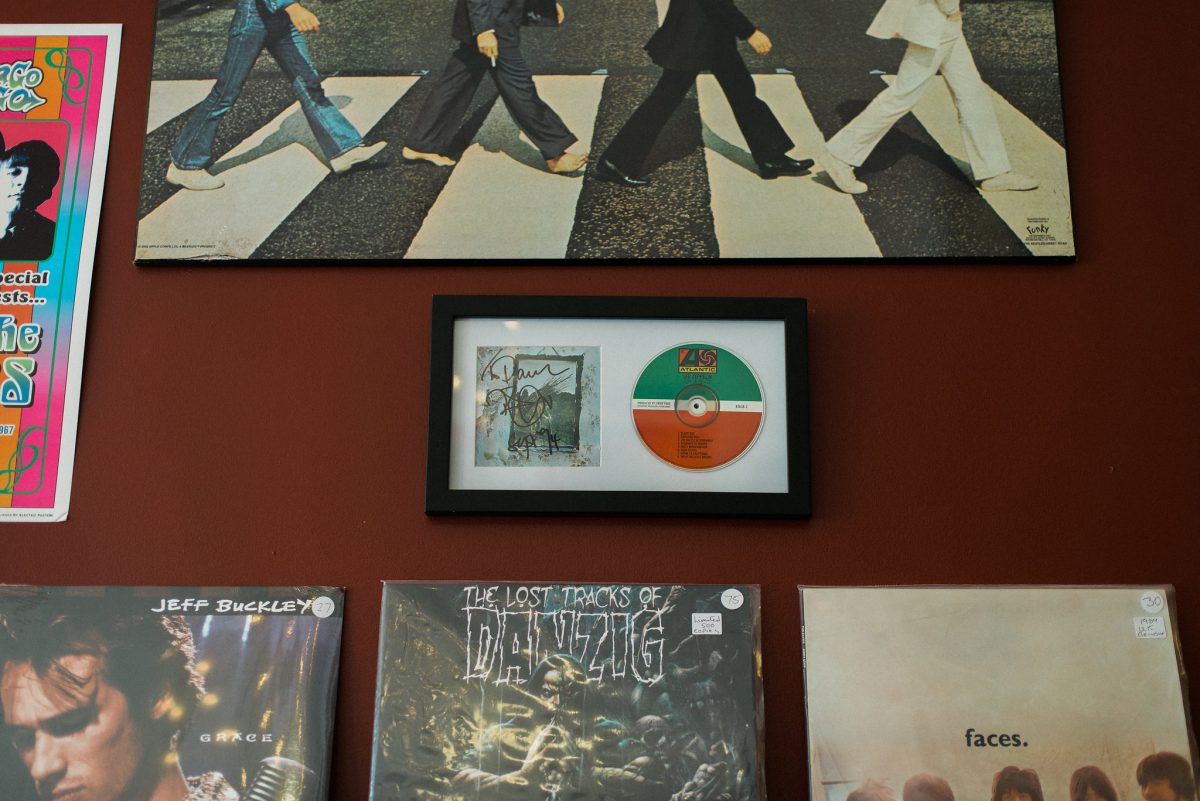 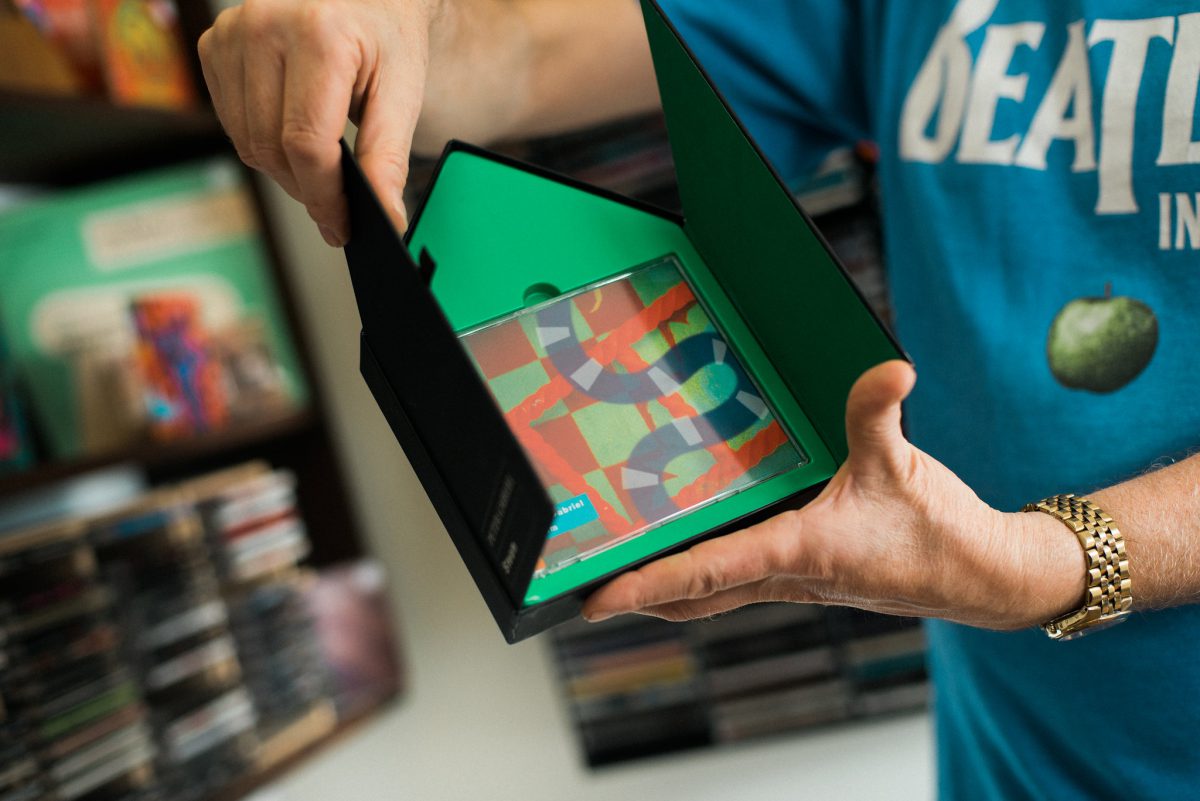 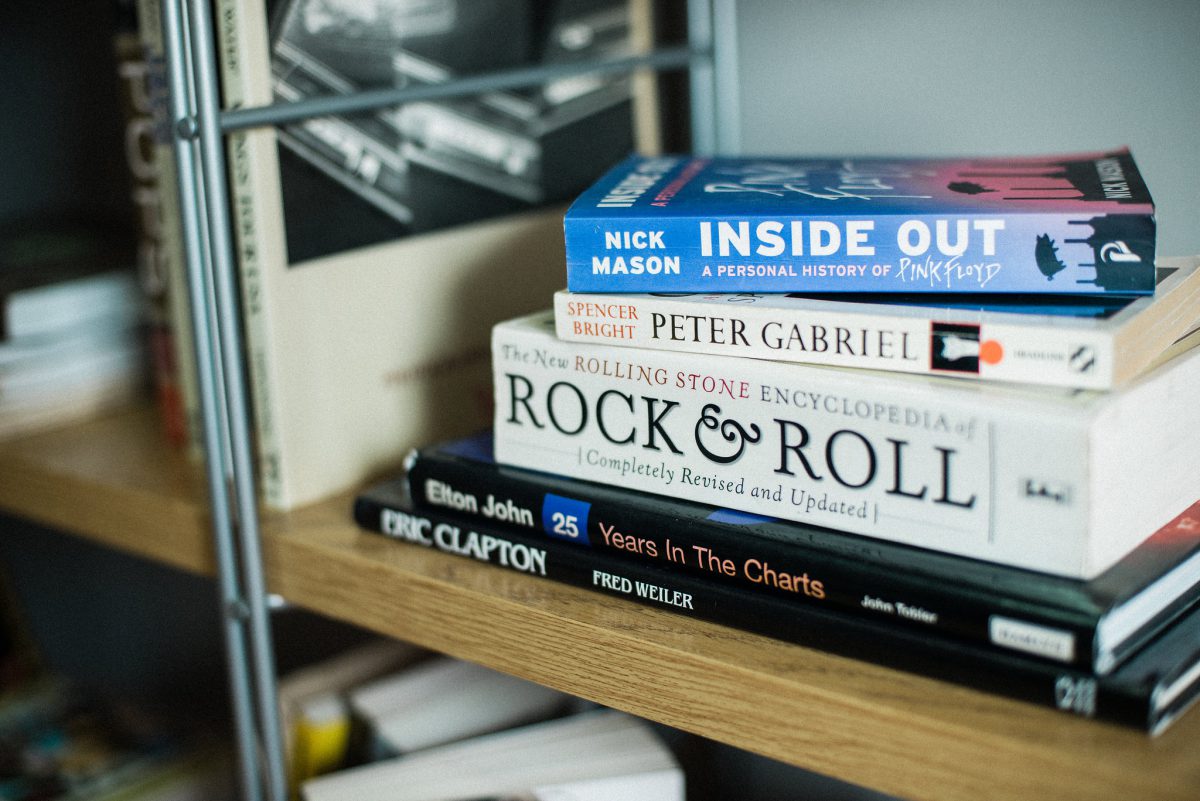 Paul moved to Canada to escape the “zoo” of his 20s and 30s in London but was “missing something” in the landscape of the newly developed Barrie area.  The couple had traveled to Windsor in the past for record shows and eventually decided to make a permanent move for the historic buildings, great people, affordable rent and proximity to the border.

“Being close to Detroit is great for us. Detroit has great record stores.”

The couple travels over to the States on a regular basis, including a yearly drive to Florida where they sift through vintage finds that are left behind from the aging population. Mary, an expert sifter and collector herself, is the woman behind the brilliant colour schemes and layout of the store with all its bits, bobs and memorabilia. 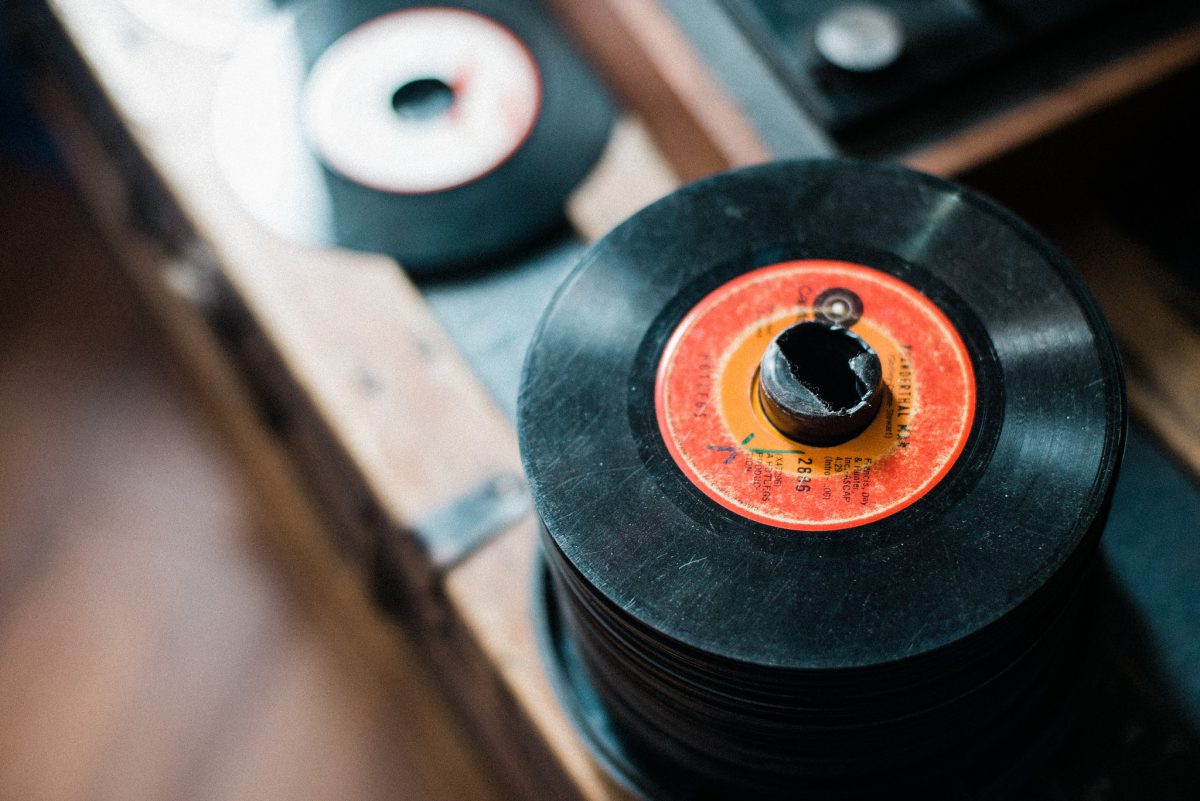 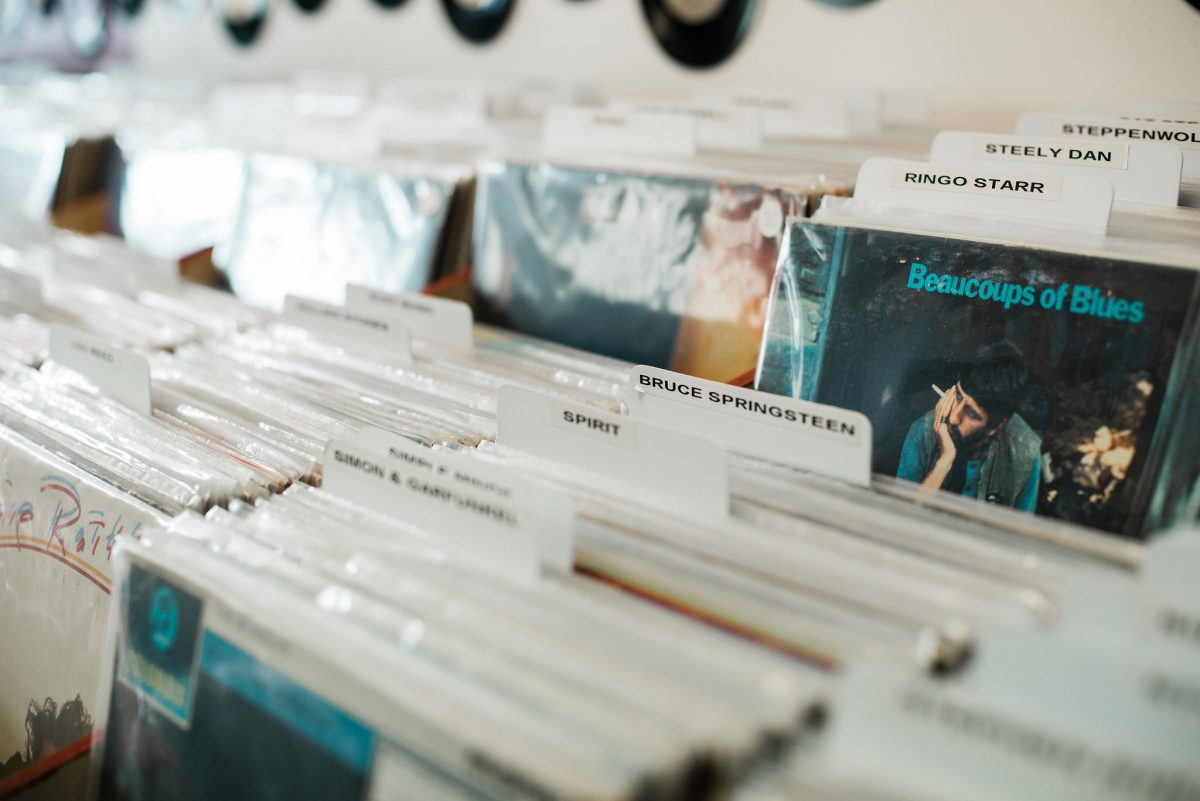 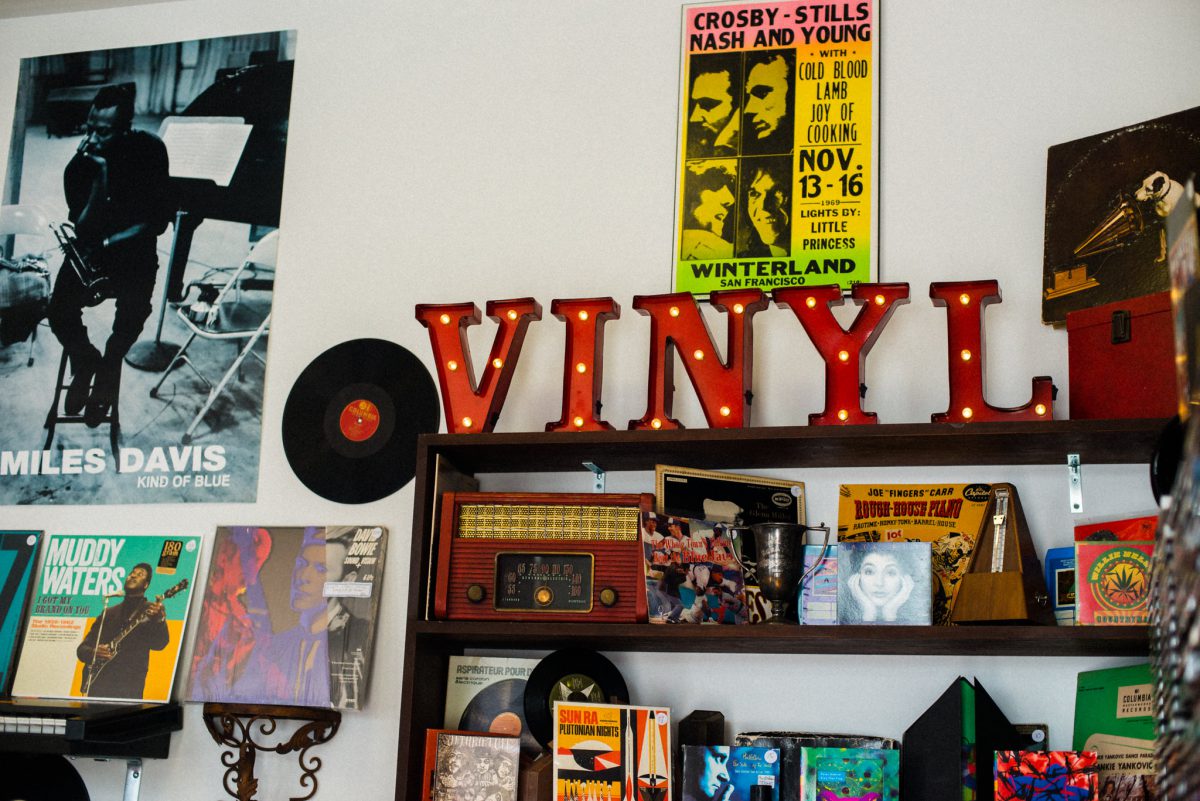 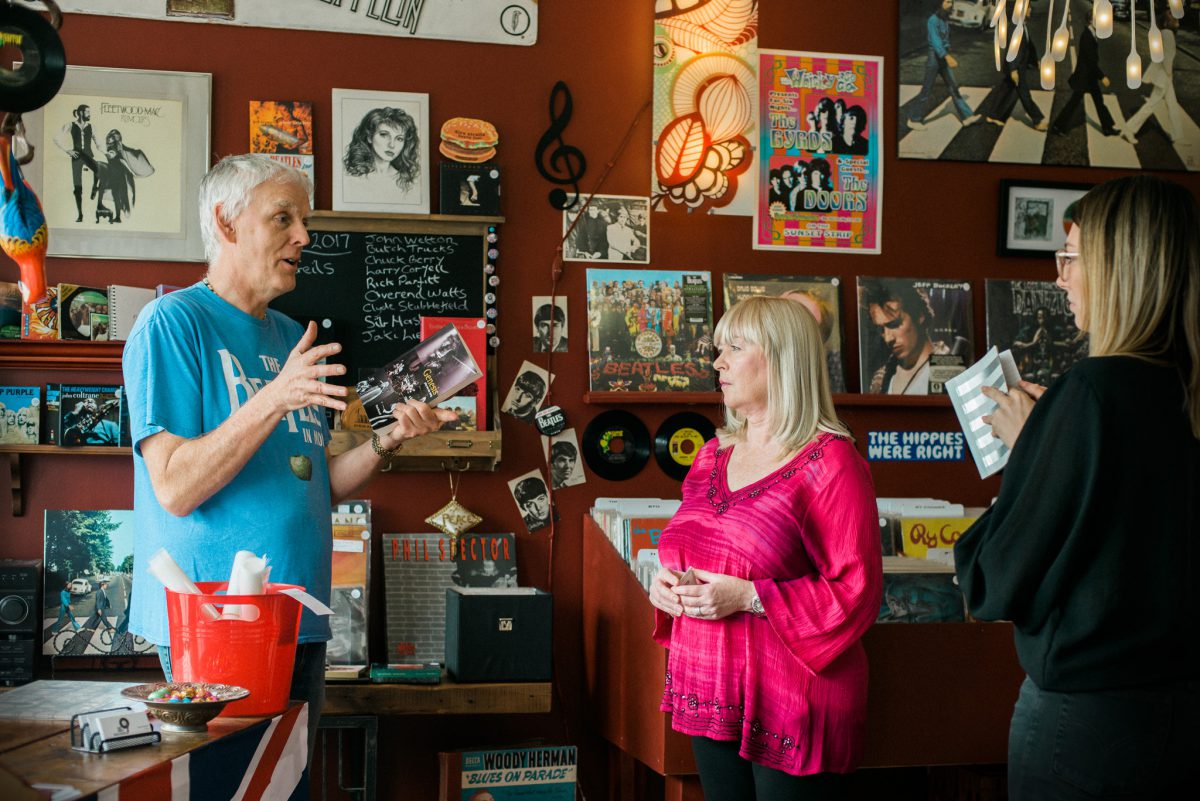 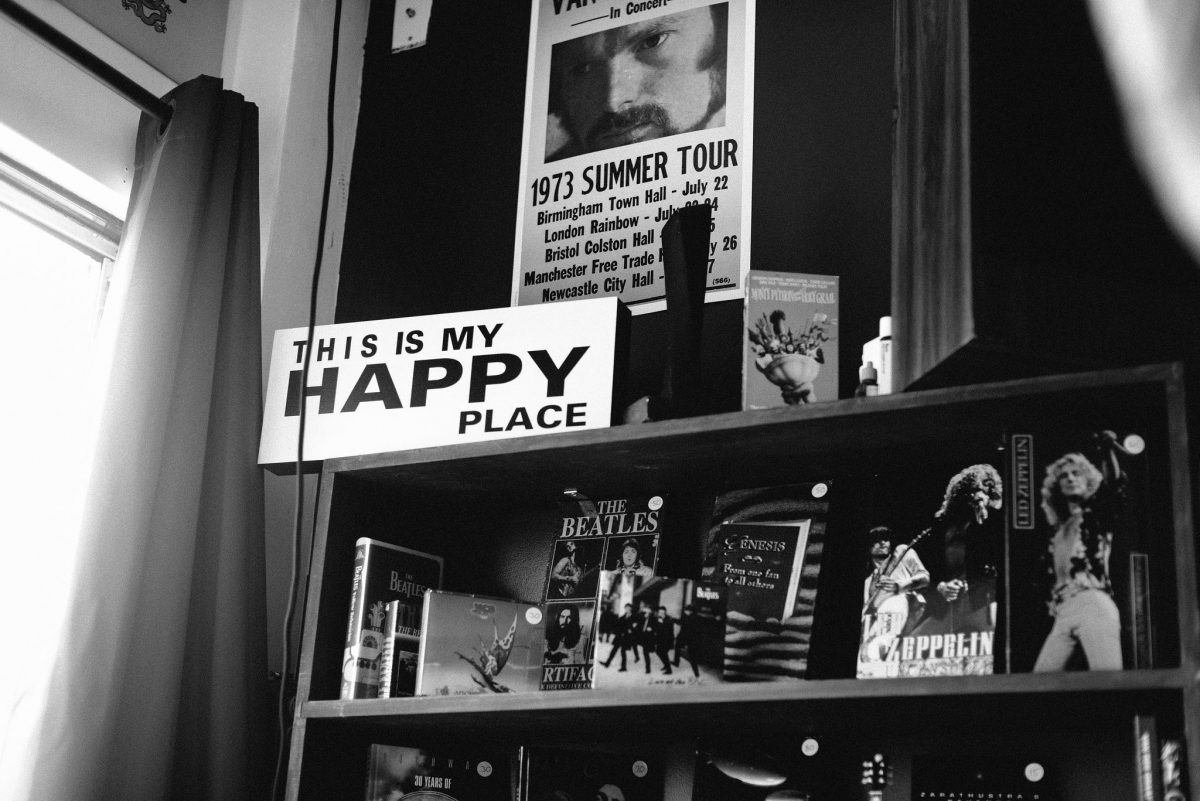 Take an afternoon off and visit Dead Parrot Records (named after the Monty Python sketch) to take in all the greatness for yourself.