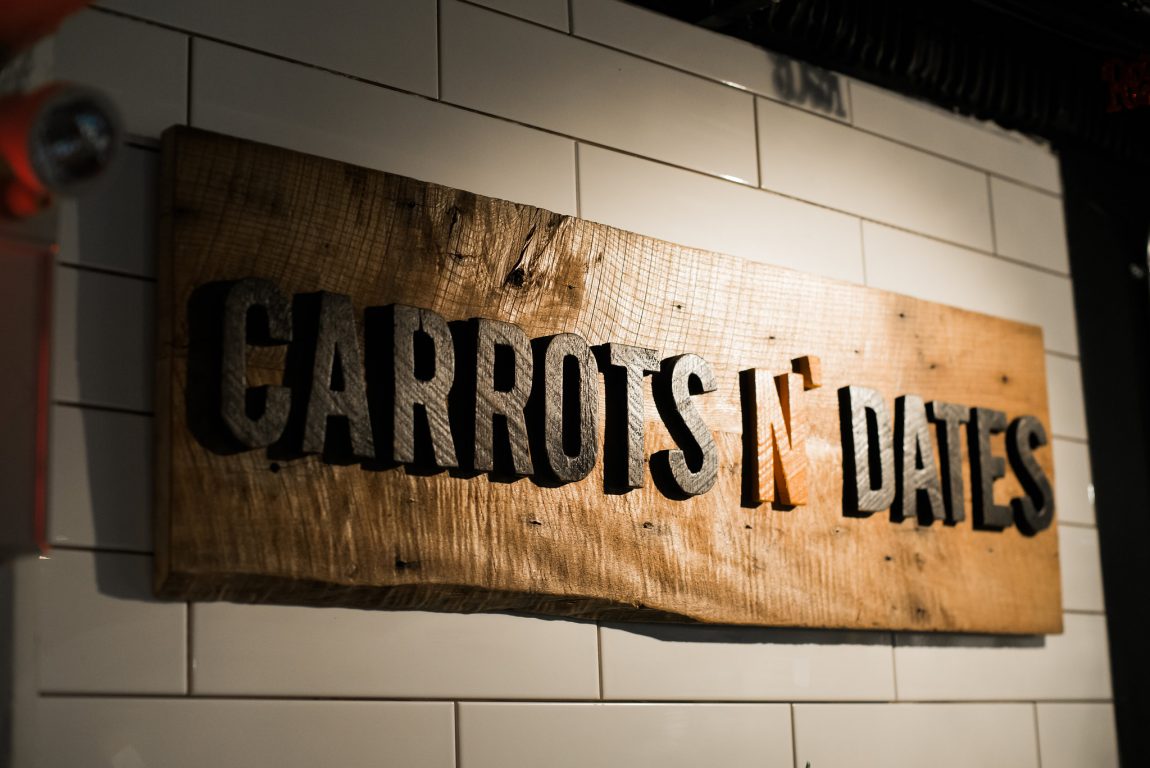 When Neviana Maleyko first arrived in Canada as a culture shocked teen whose family relocated from Bulgaria and South Africa, she had no idea that her gift and purpose had already been engrained in her from such a young age. After obtaining degrees in fine art and graphic design, it was becoming obvious that her greatest joys came from cooking and that she and her husband Troy should ditch the 9-5s to focus on what really makes them happy. Their health eatery, Carrots n’ Dates has been bustling since its inception 3 years ago with a sizeable expansion on the way – proof that making sacrifices and following your passion can pay really pay off. 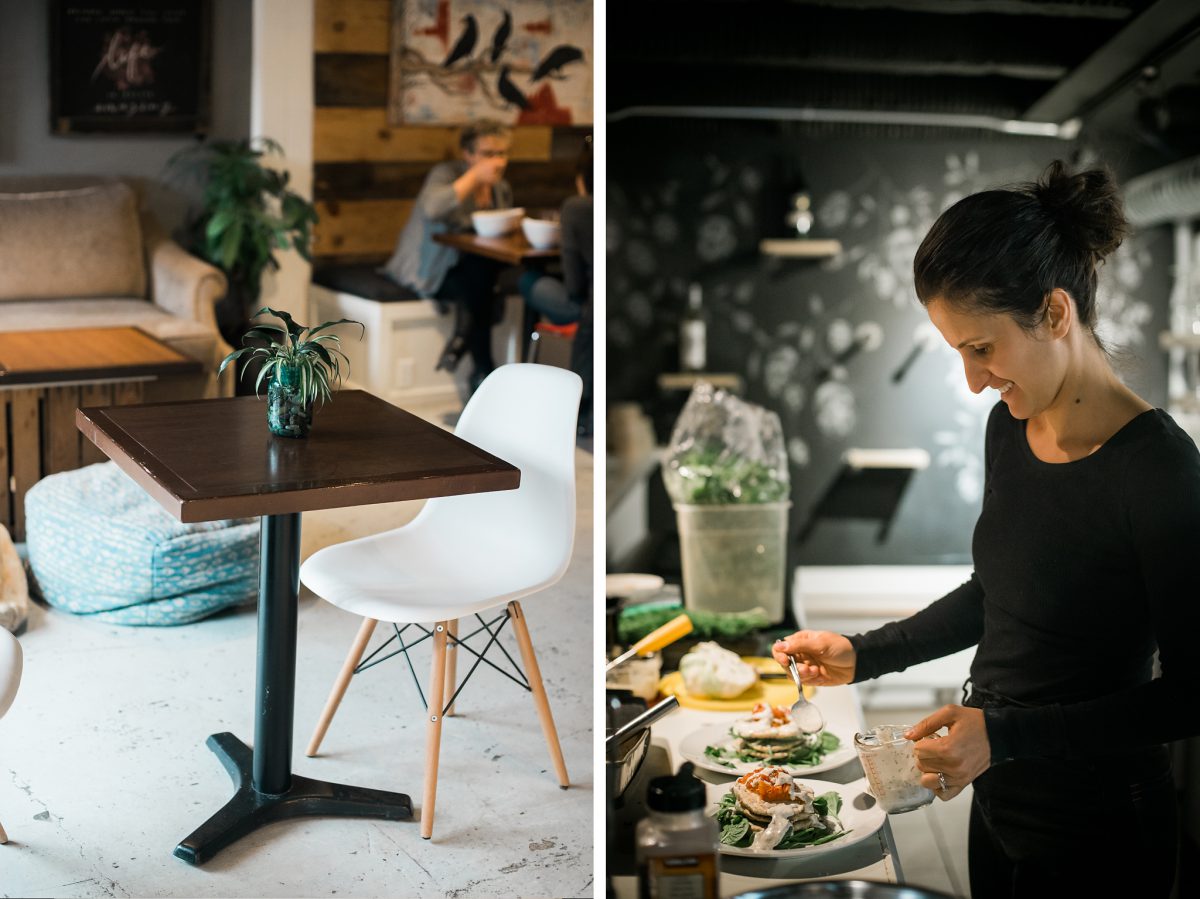 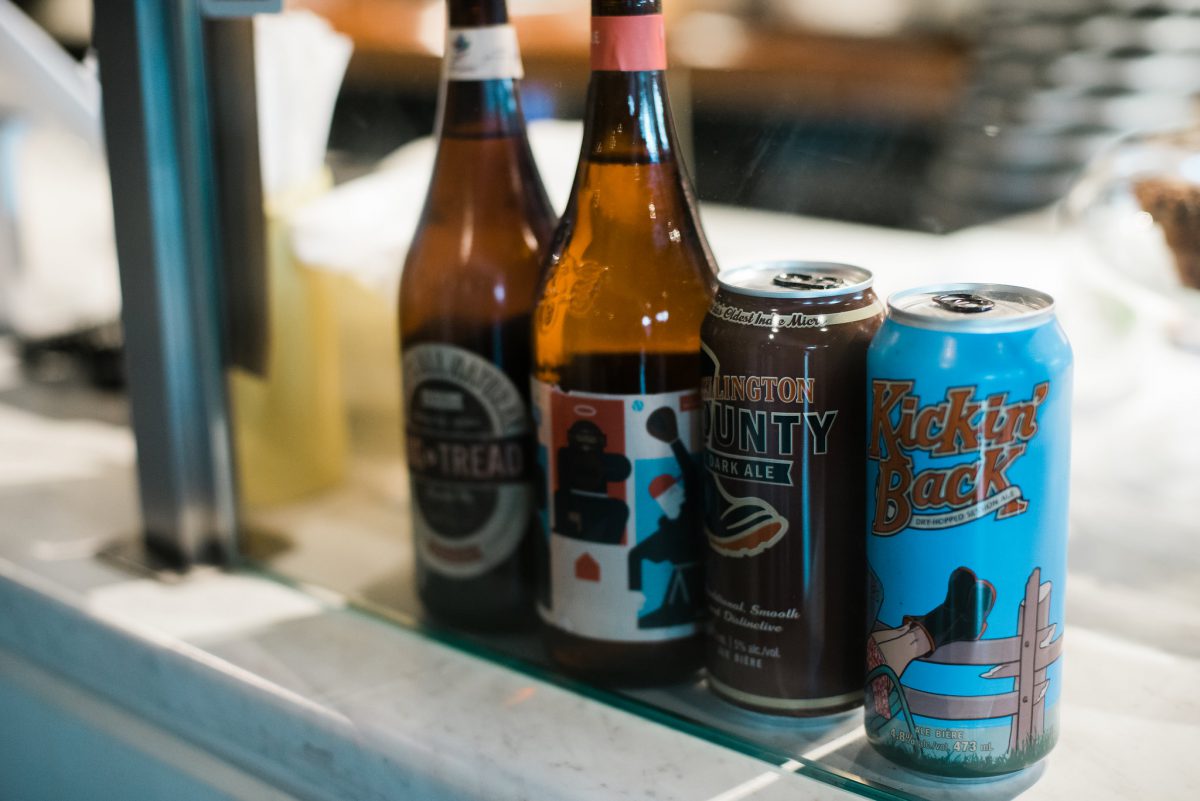 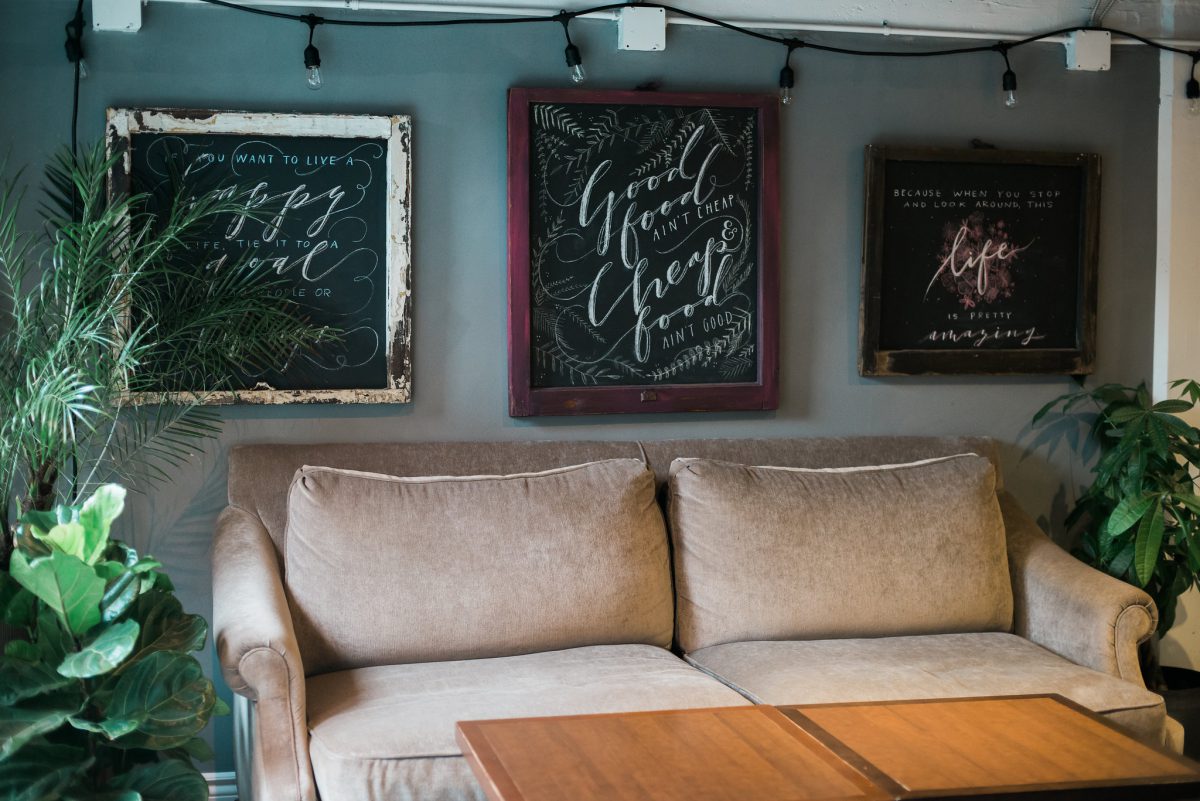 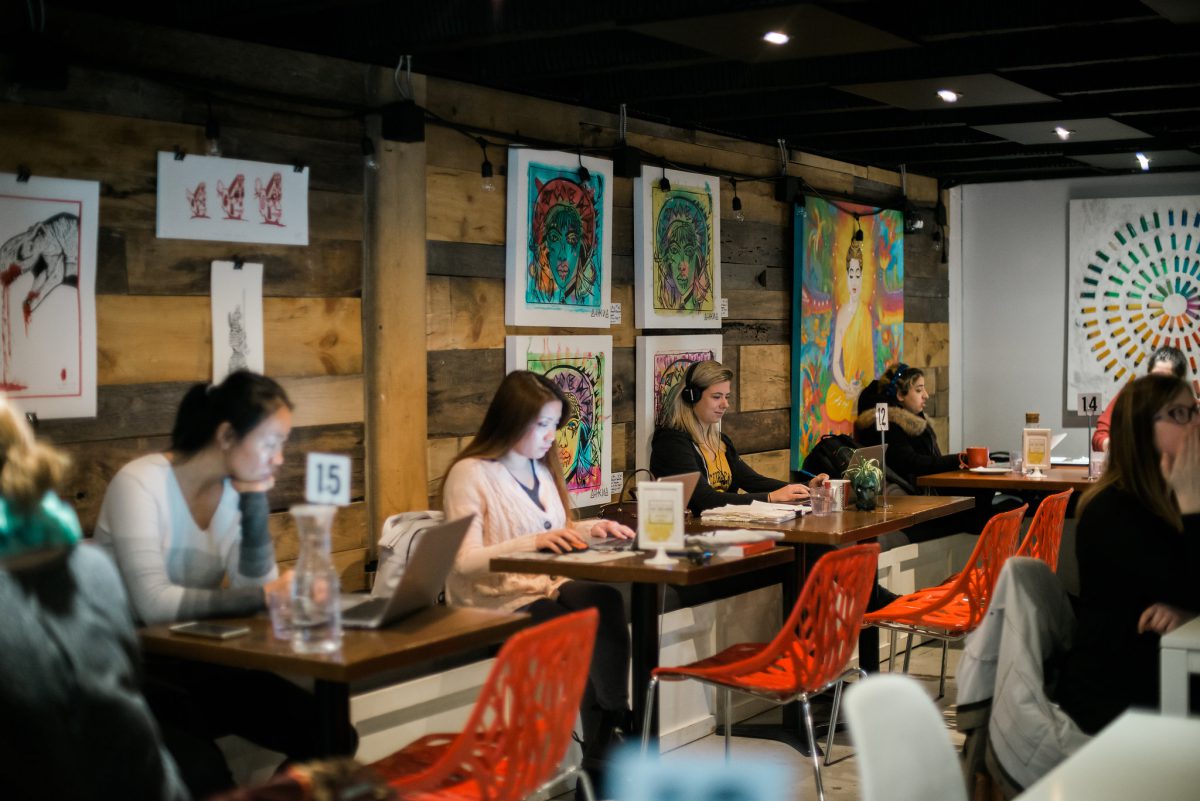 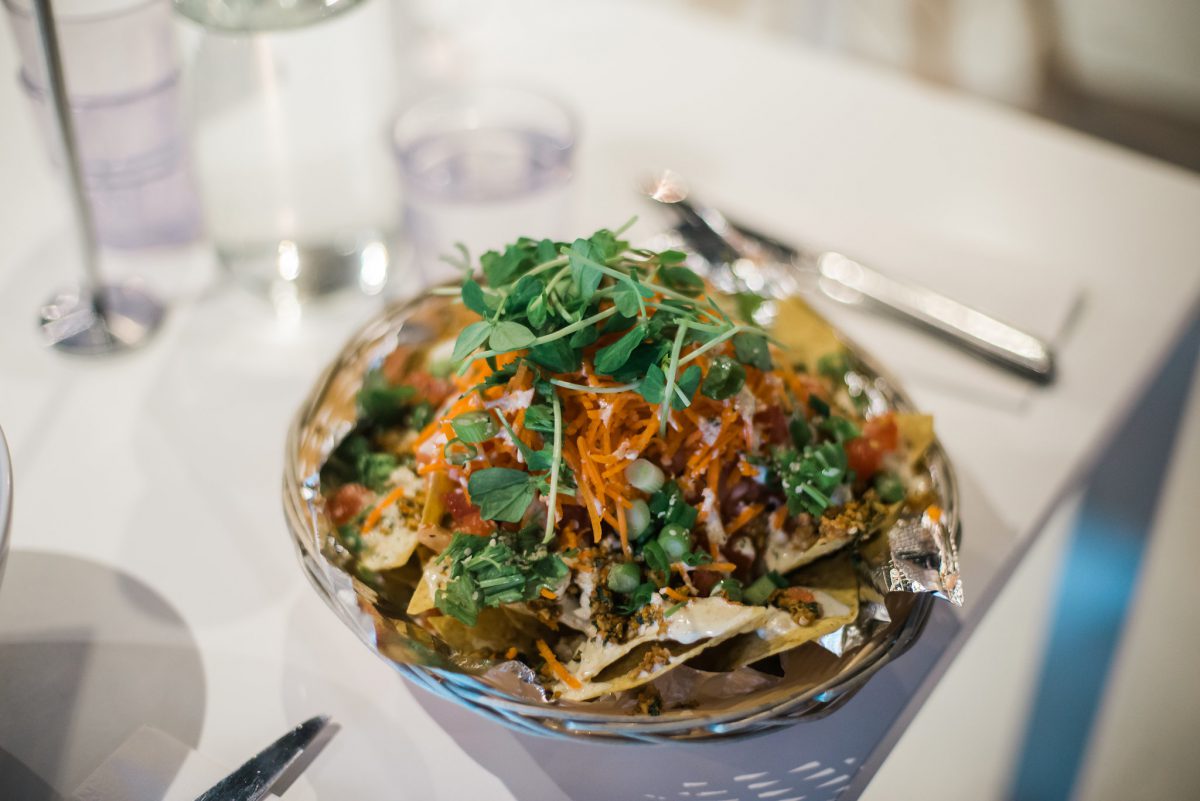 Neviana was born in Bulgaria, near the black sea, where her family lived until she was 9 years-old. During those communist years her Grandmother was a cook at the local bus station, where young Neviana spent some of her early days.  In search of a better life, her family had their sights on Canada but bureaucratic issues brought them to South Africa until she was 16. Neviana was taught by her mother, who worked solid night shifts, to be the household chef and by the age of 10 or 11 she started learning how to make full meals for her brother and father. Years later, by googling “the best places in Canada for CNC jobs” her father decided it would be best for his family and career to make their way to Windsor – we’re so lucky they did! 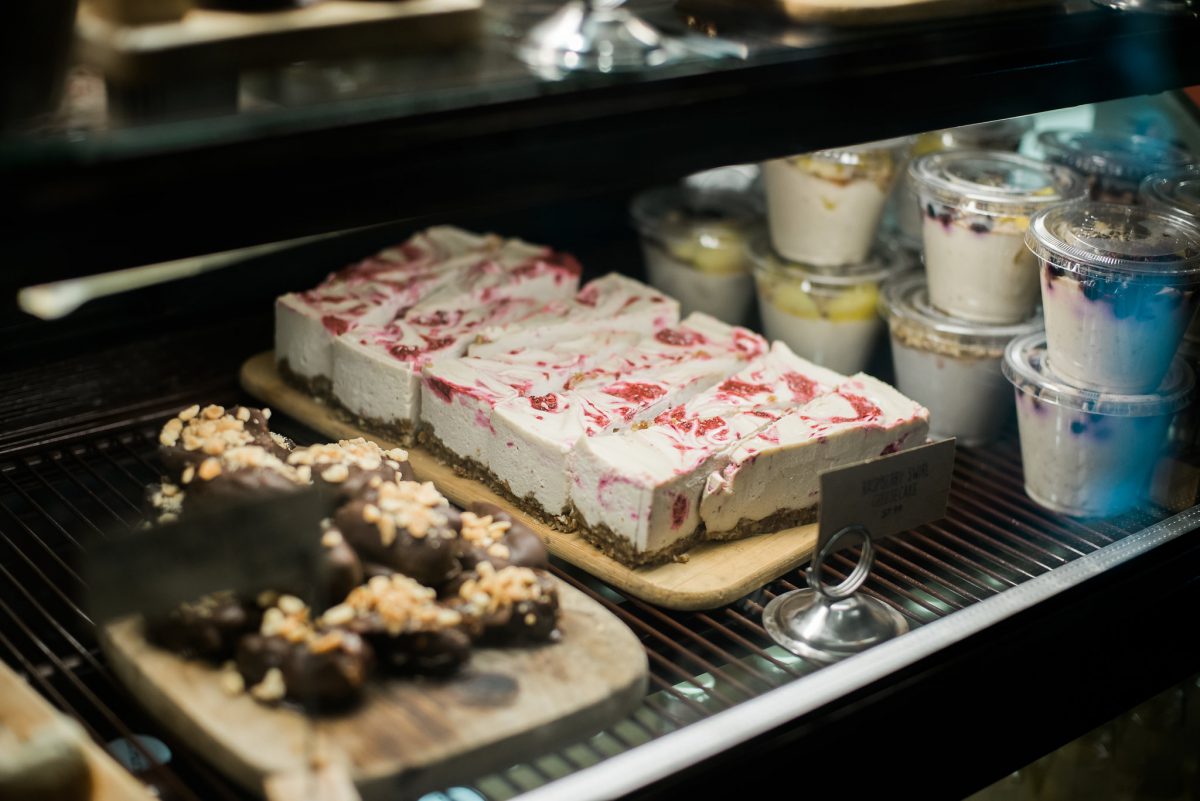 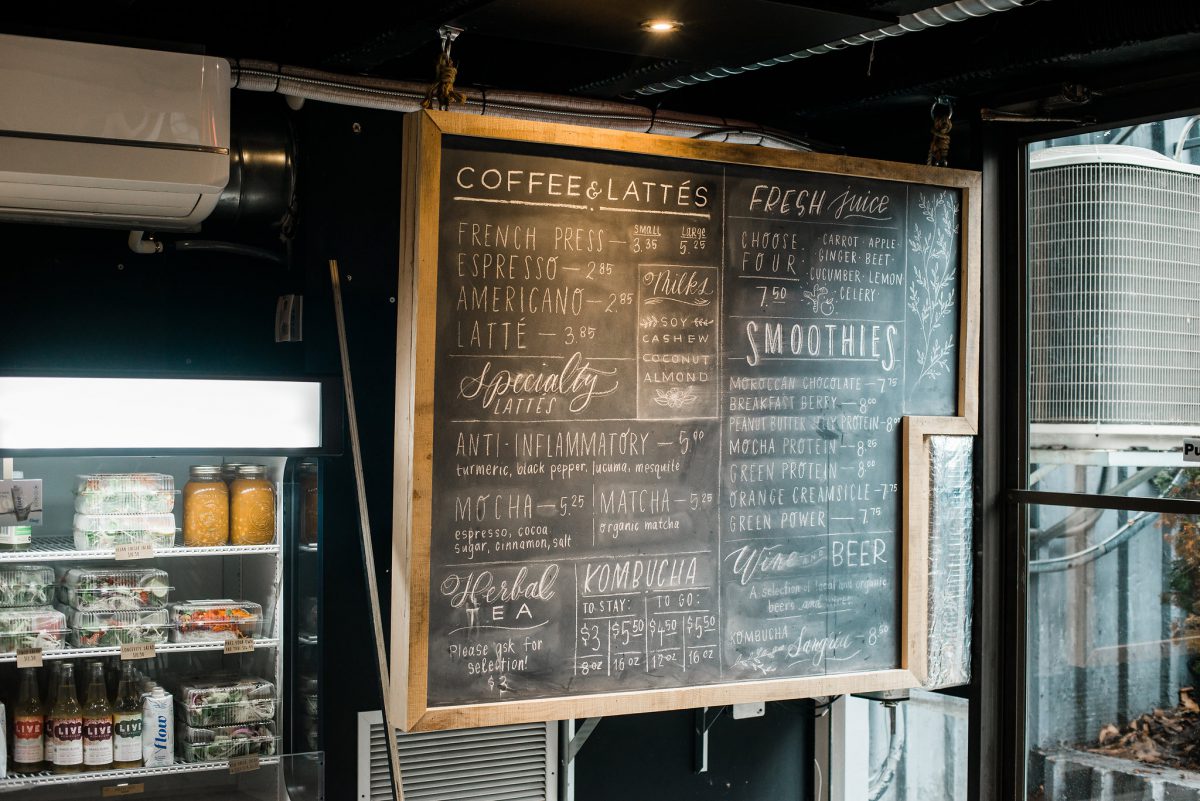 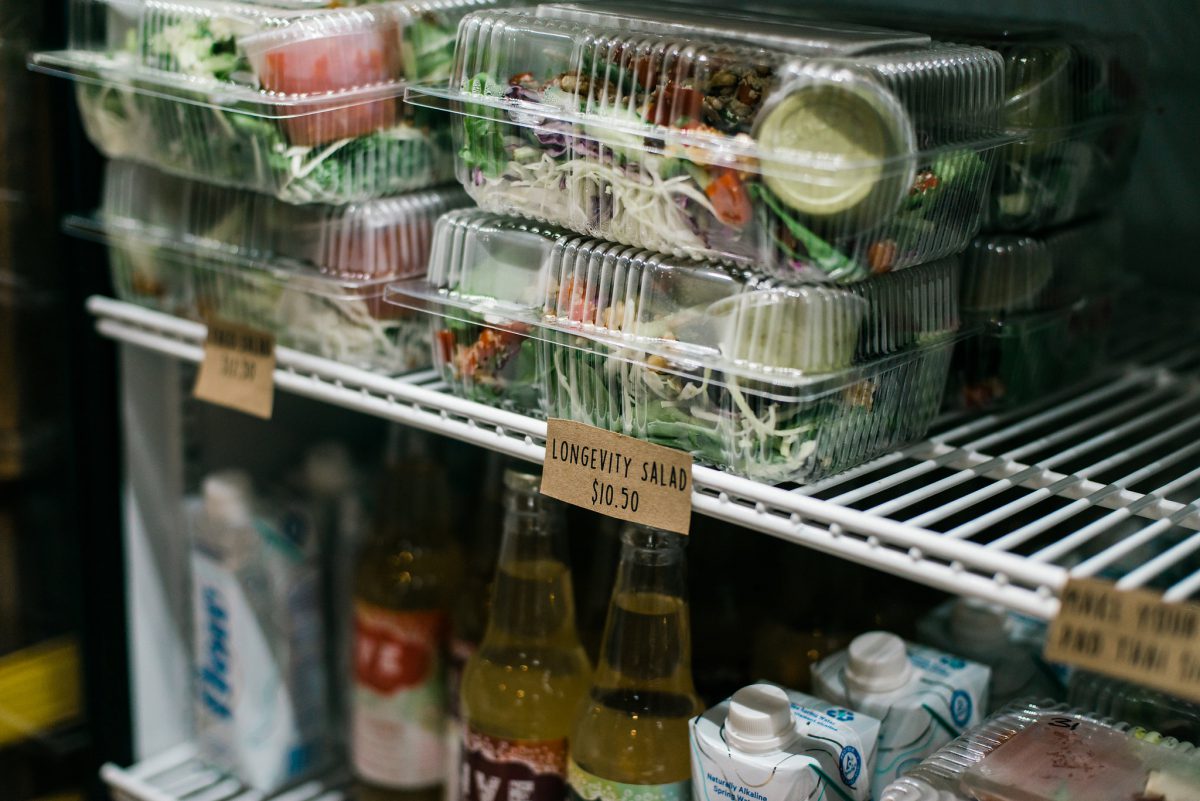 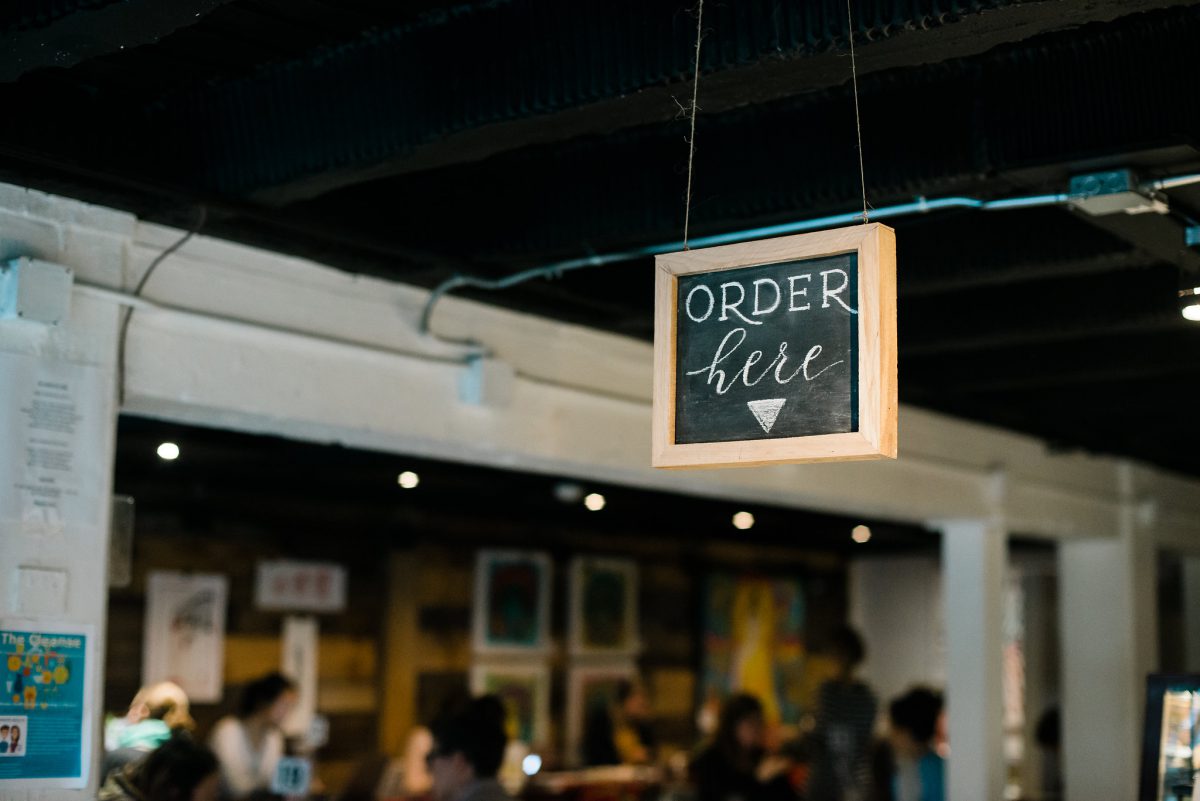 It wasn’t until Neviana became a mom herself she learned that her passion wasn’t graphic design, it was creative cooking. She explains that her gift is something that is almost “downloaded” into her.

“Sometimes I wake up with a download of information, like when I figured out the recipe for our pad thai, I didn’t make 17 versions, I made one.”

Neviana and Troy started Carrots n’ Dates from their home, serving out of a food truck and by setting up at the Downtown Farmers Market . Just over 3 years ago they expanded into a full-time eatery that specializes in flavour-forward meals inspired by eastern European, Indian, Greek and Thai dishes. They even import special herbs that only grow in Bulgaria for use in their soups, dips and burgers. 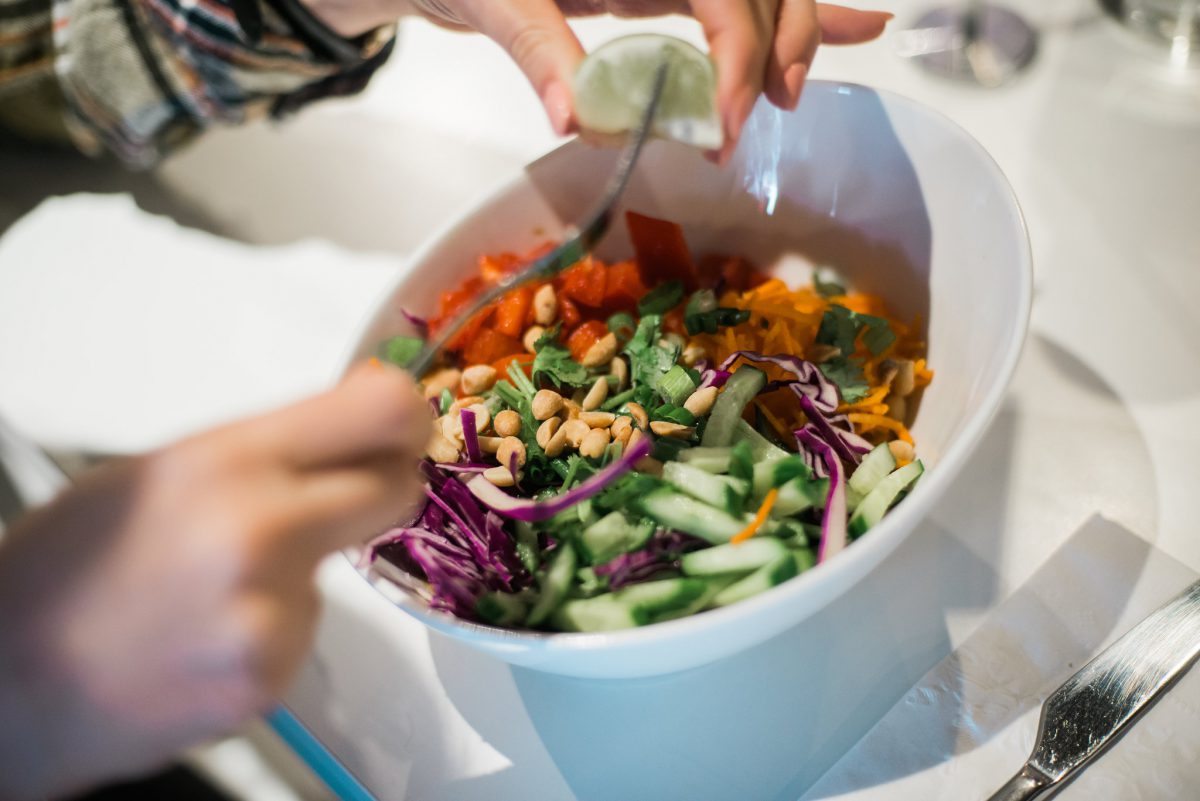 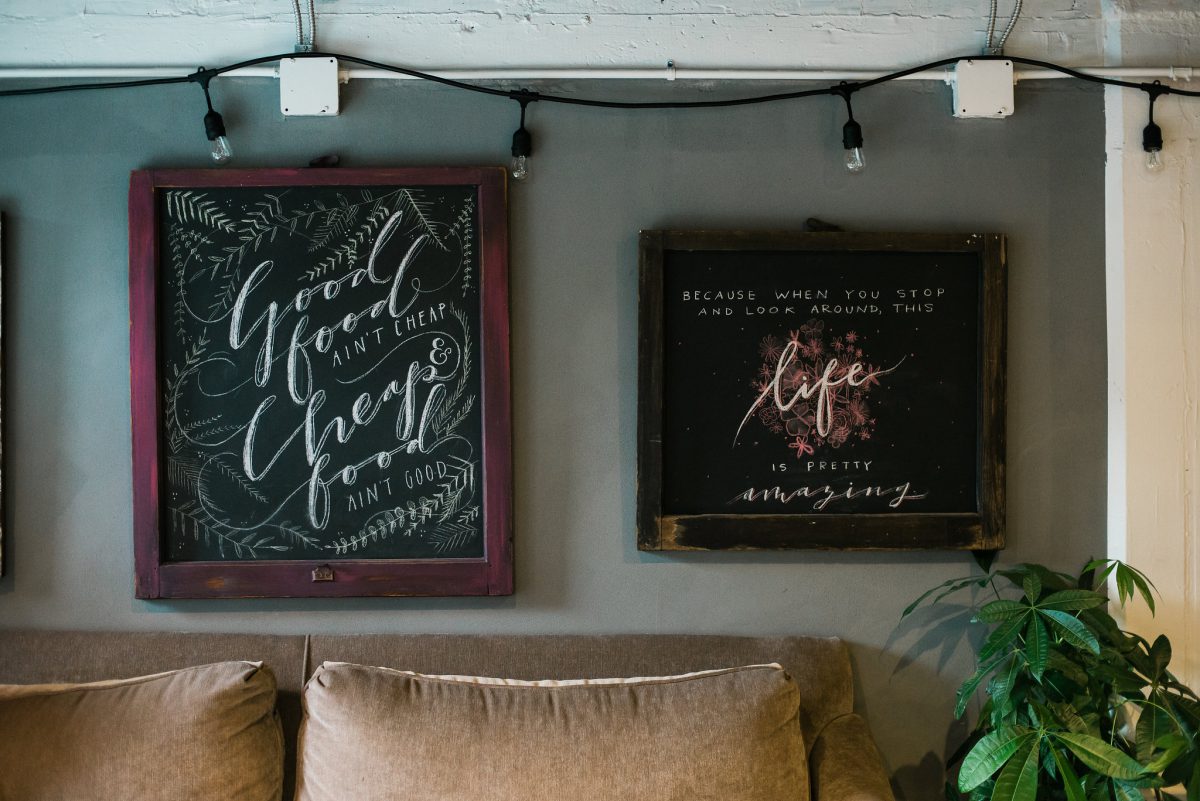 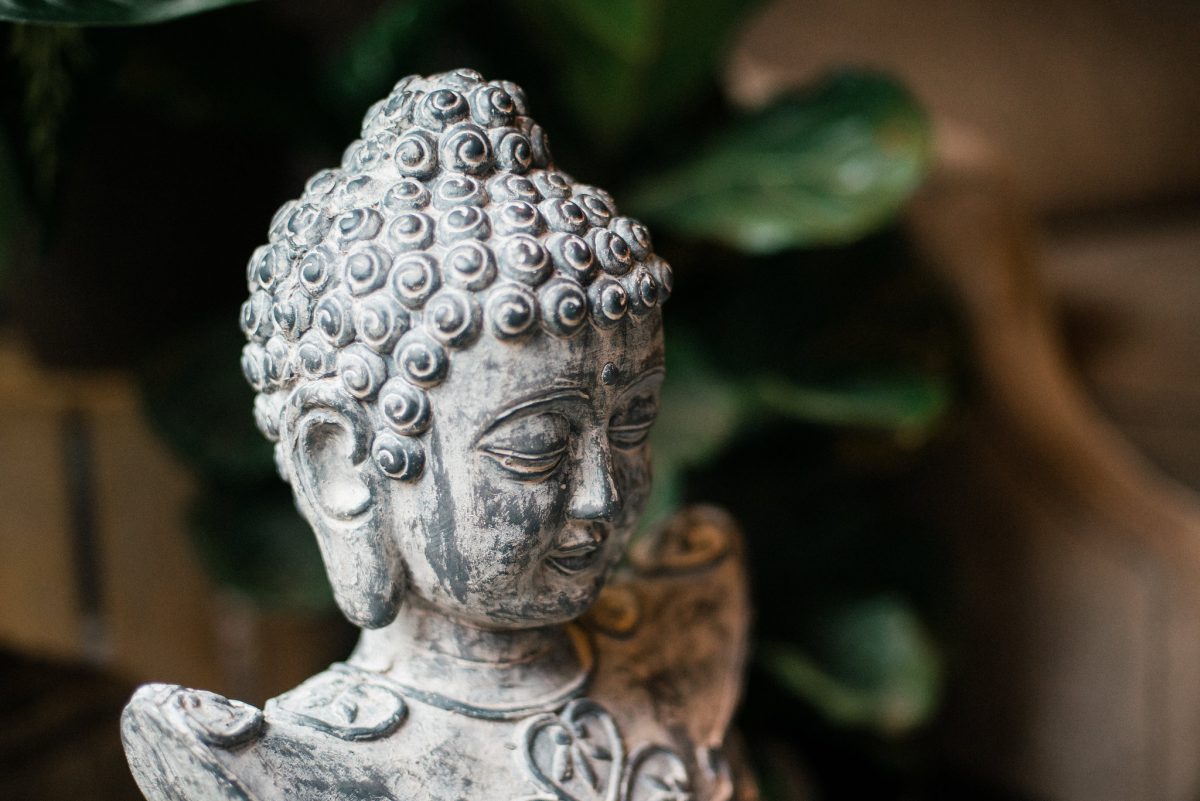 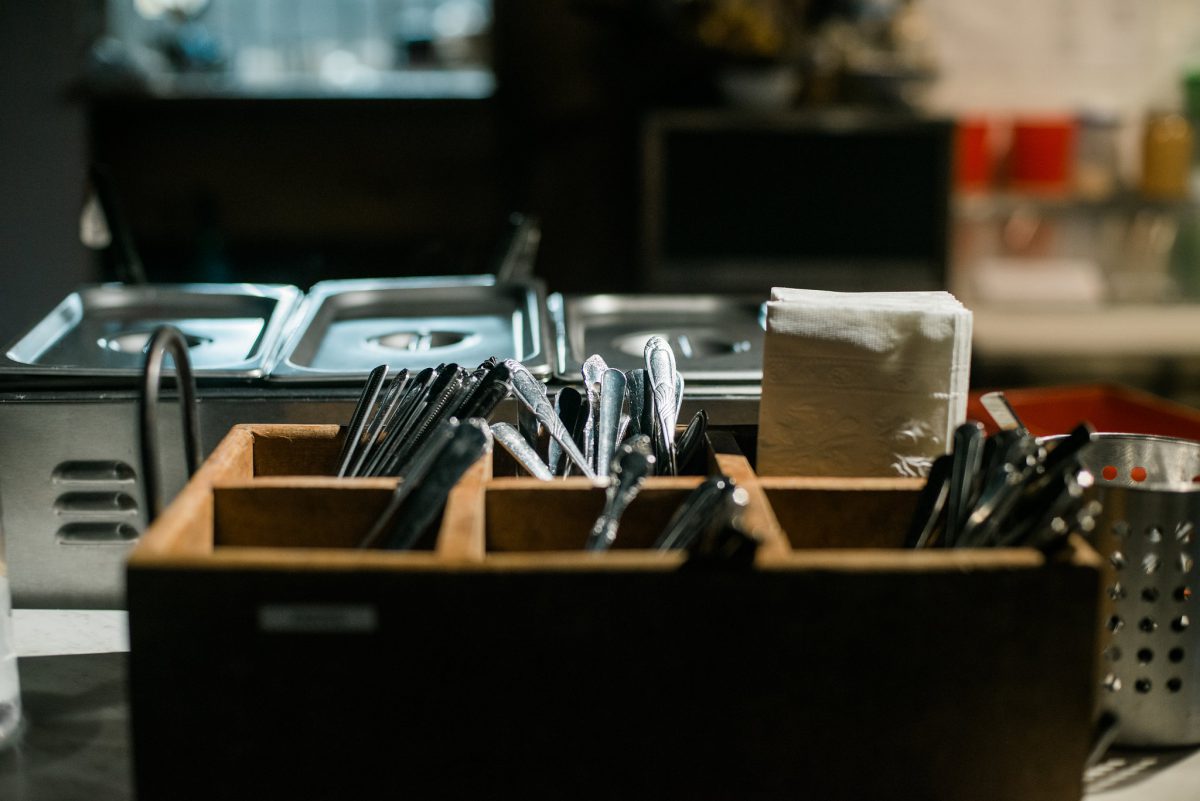 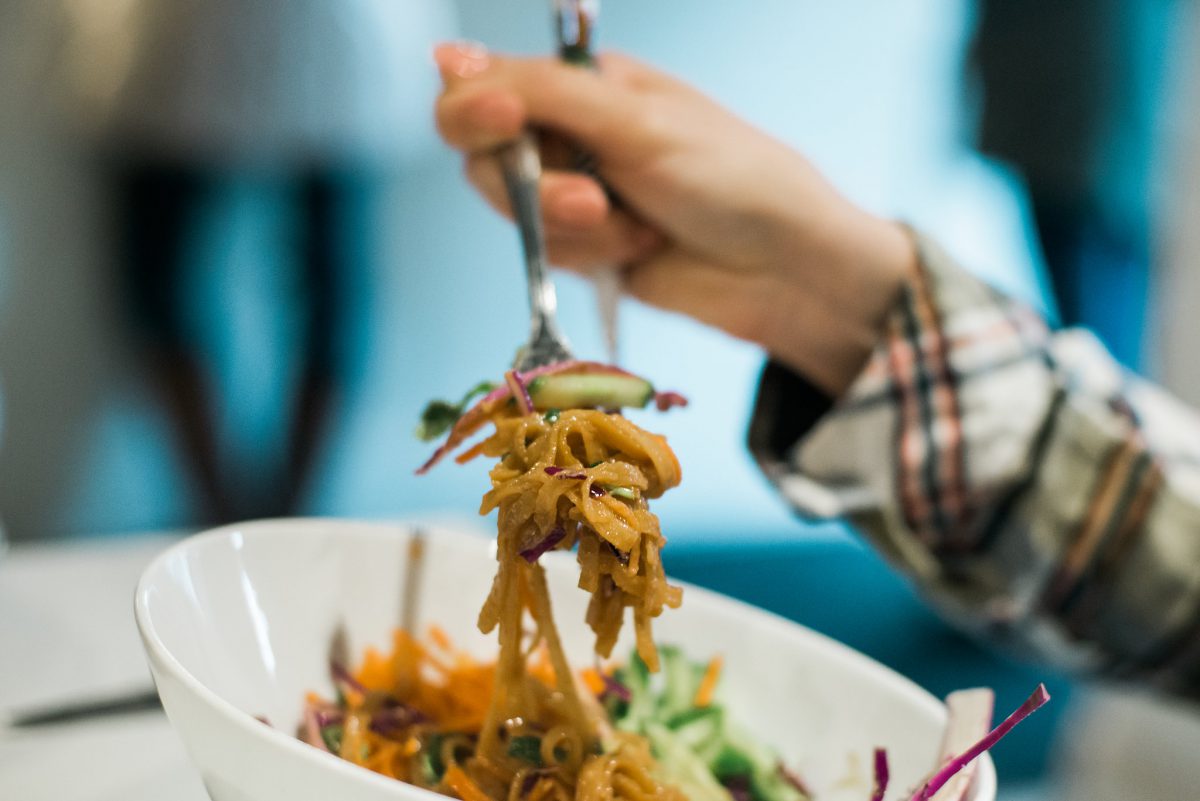 The couple aims to show Windsorites that they do have choices and that you don’t need to be afraid to eat healthy. And although everything on the menu is vegan and they do have gluten-free options, this isn’t just a place for women in yoga pants. By adding alcohol to the menu and by giving people the option to eat what they like but with healthier ingredients their clientele ranges from business-lunching lawyers to free-spirited kombucha fanatics (funny to think where I fit in on that scale). 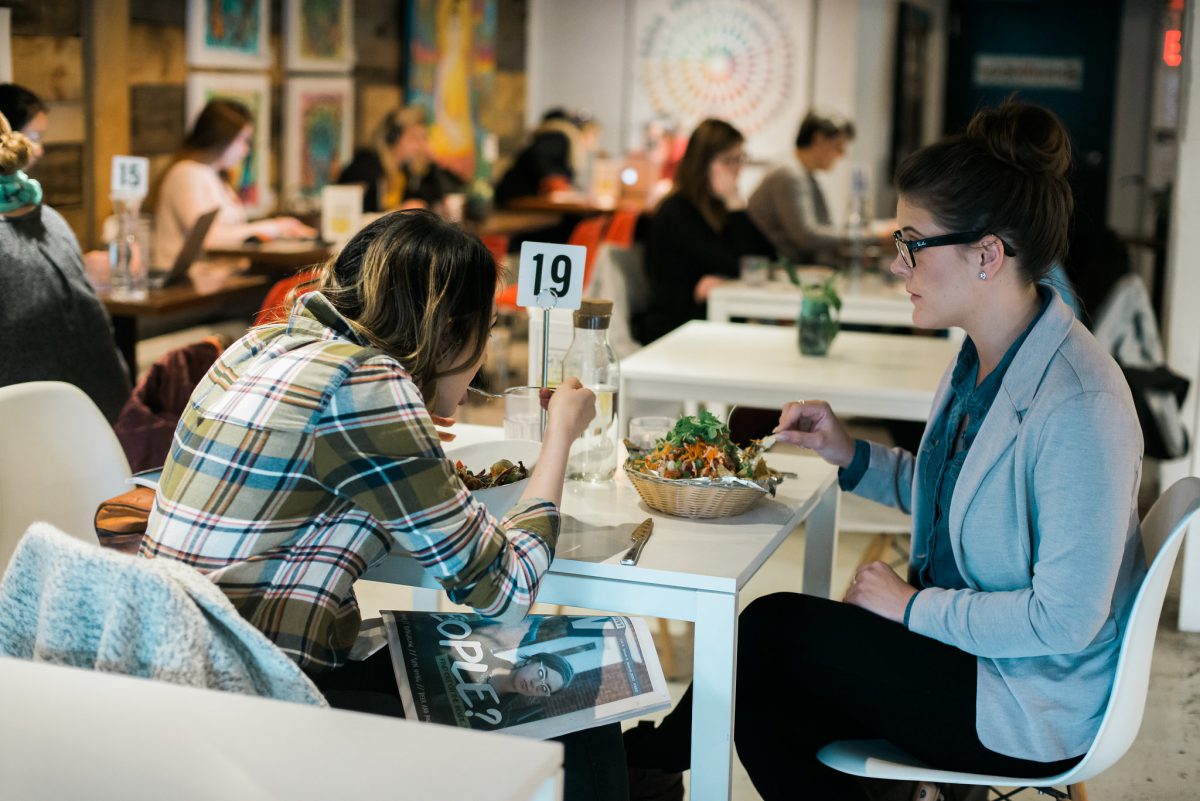 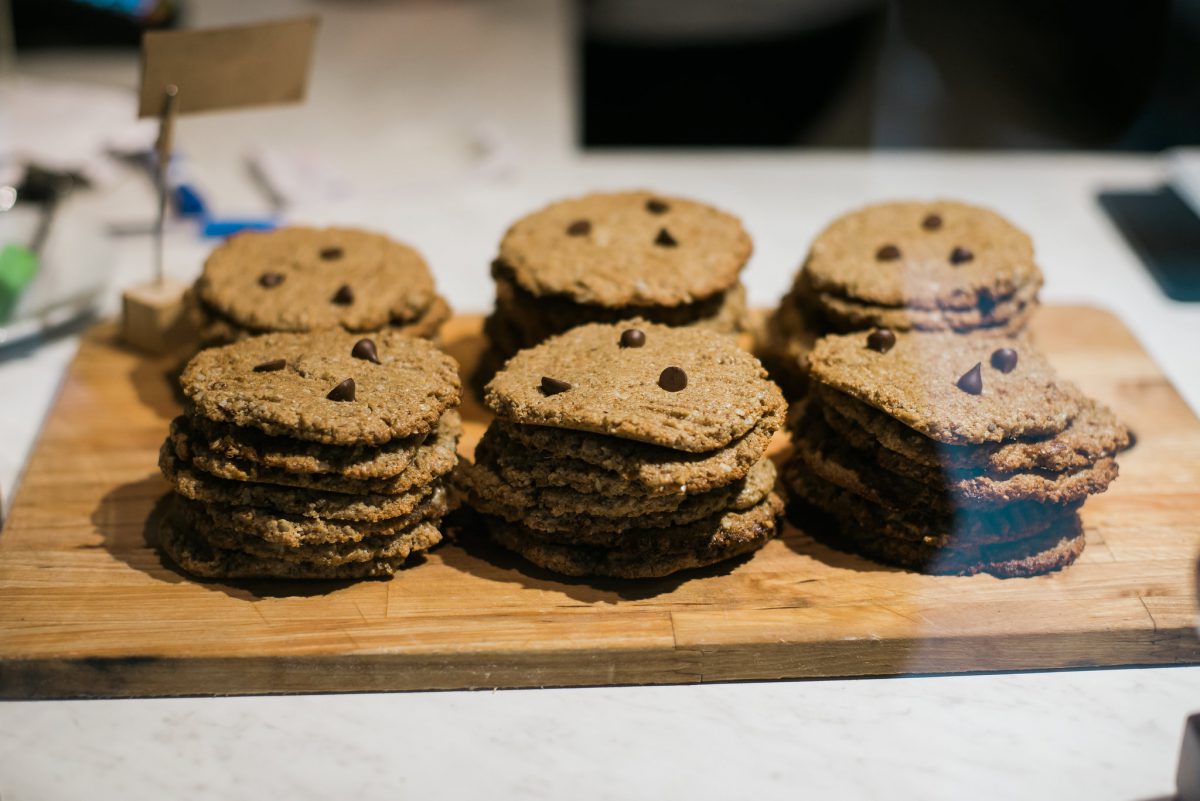 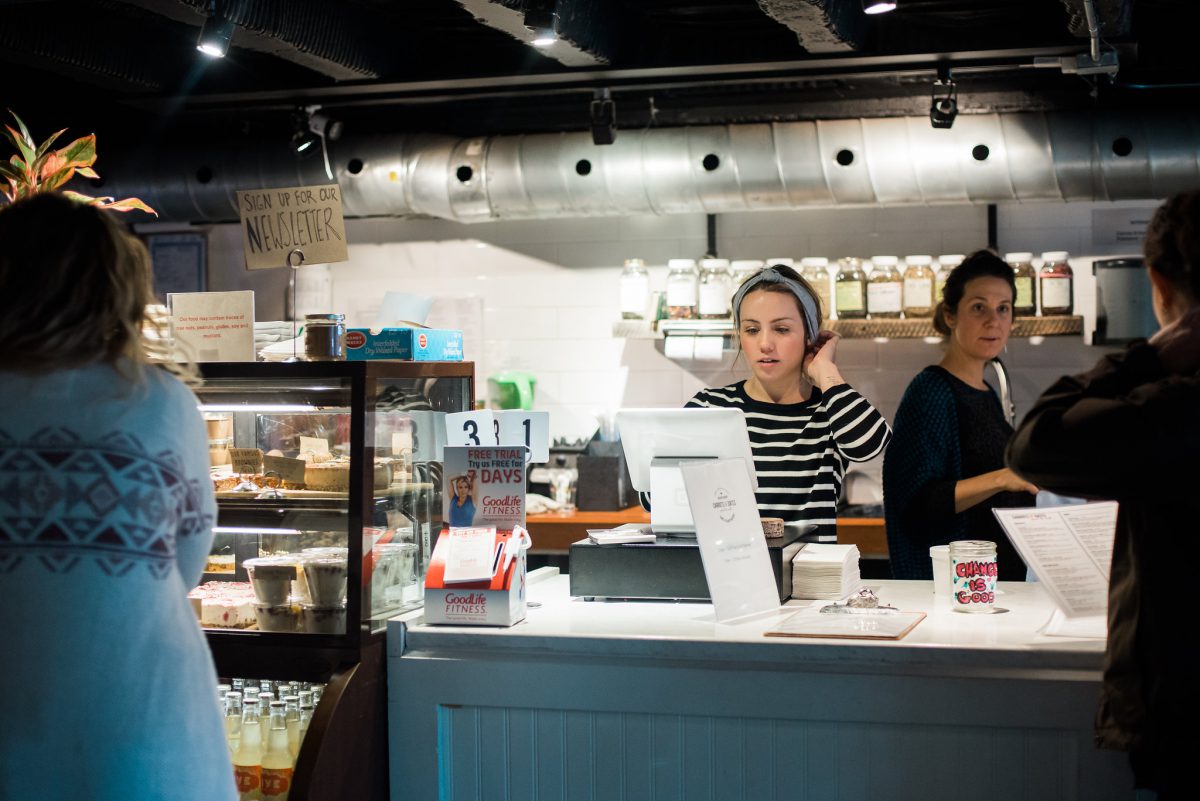 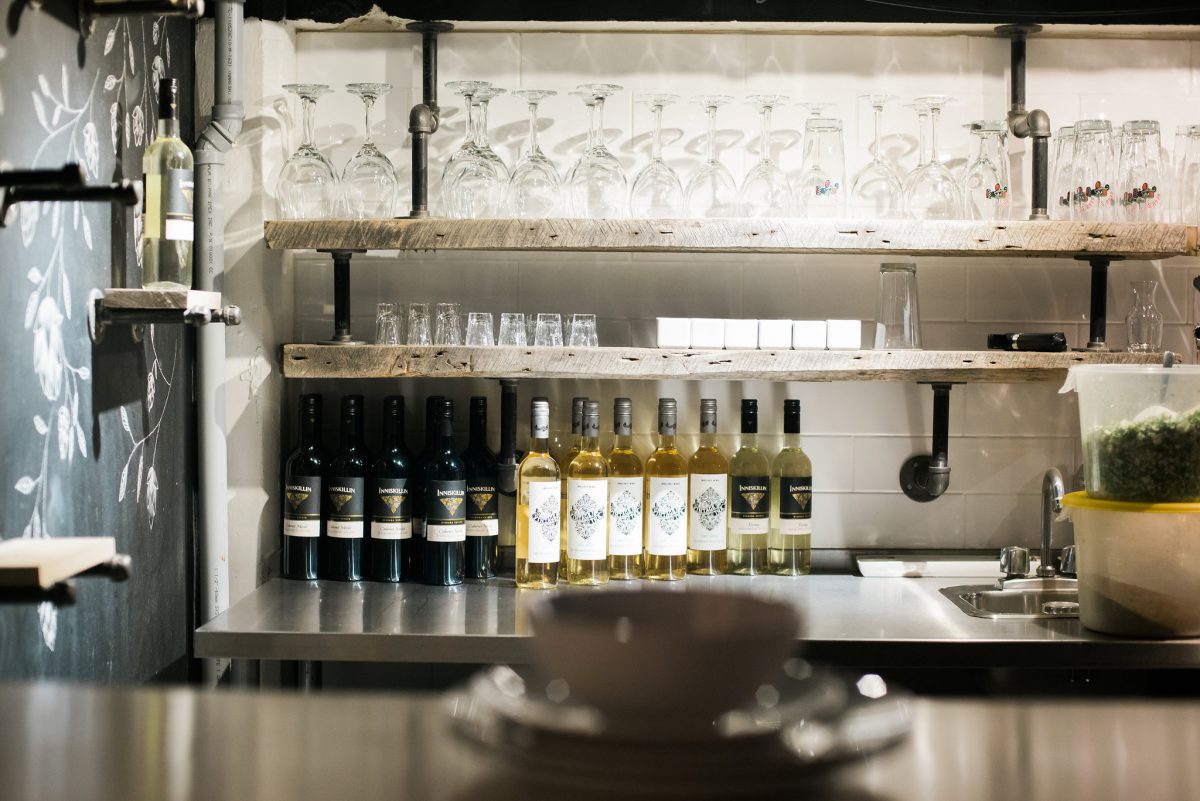 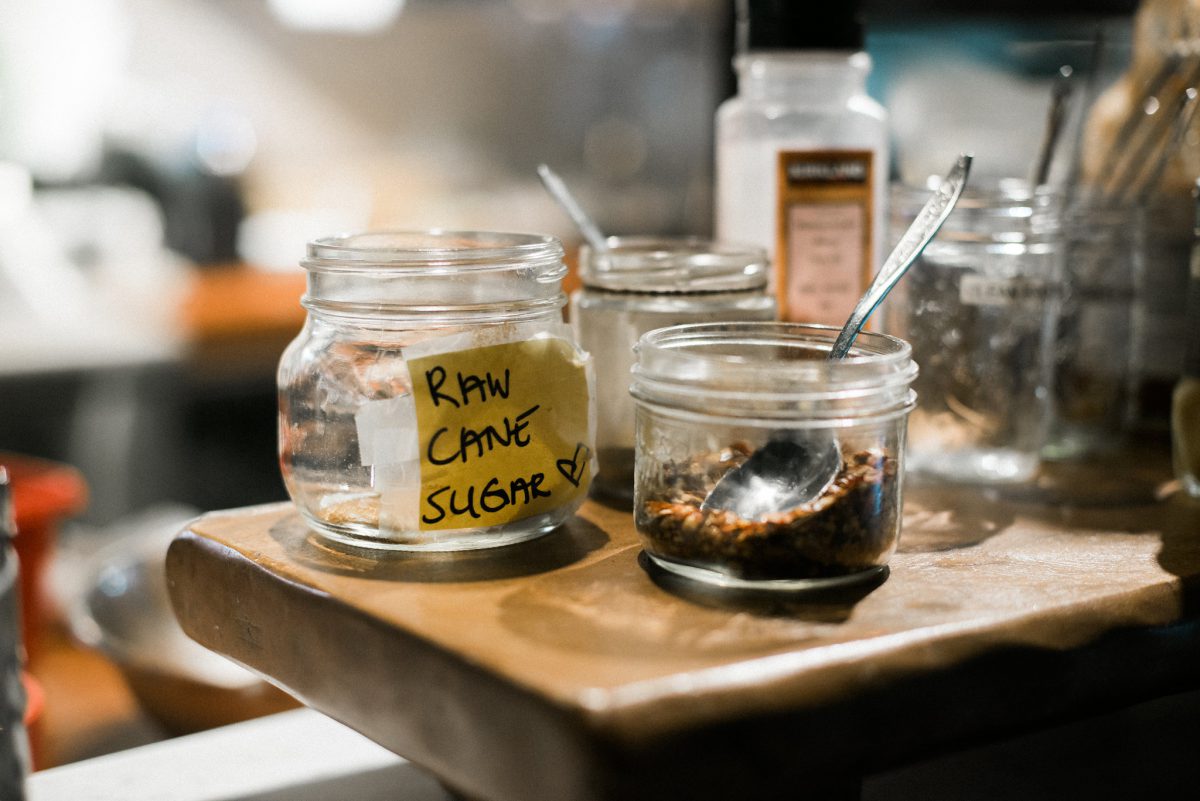 Carrots n’ Dates is opening a new location in in collaboration with Moksha Yoga complete with a kombucha bar and a 2000 square-foot kitchen. The yoga studio/coffee shop/restaurant with “music and beats” will be located on Lesperance in Tecumseh and is planned to open mid-end of Summer this year.

This location permanently closed. They can be found at 1125 Lesperance Rd.