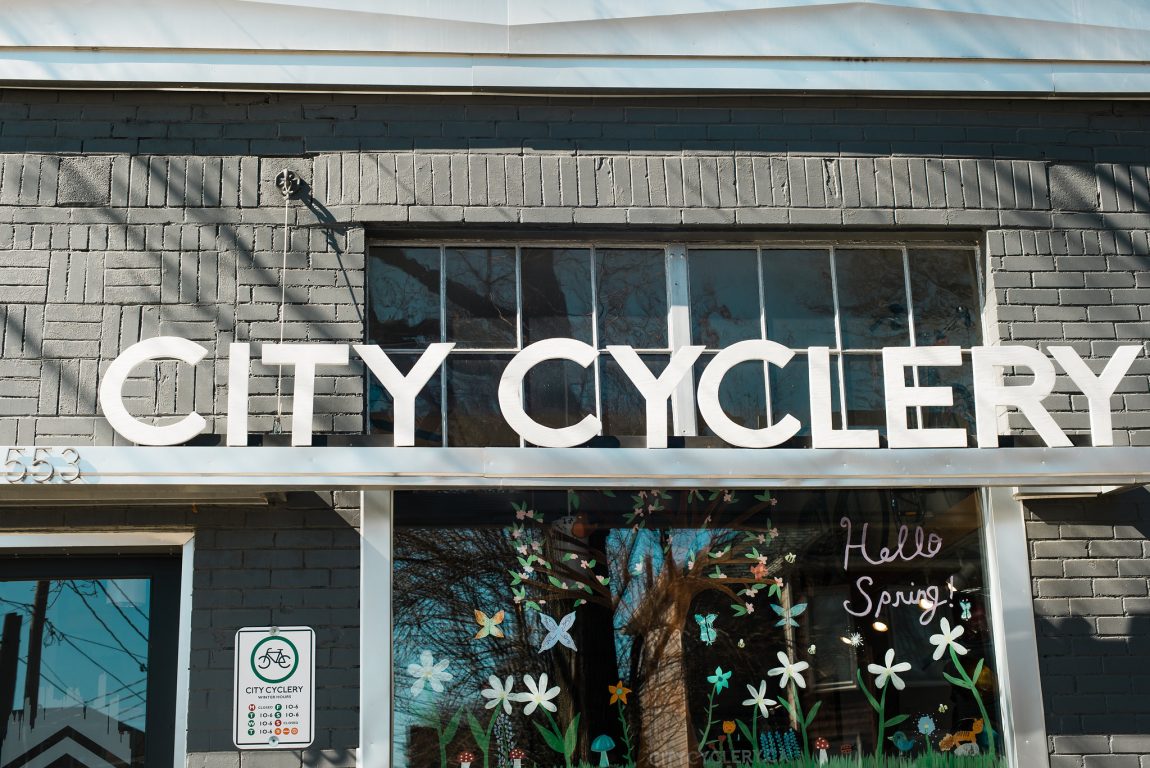 *This location is permanently closed*

Ron Drouillard, owner of Walkerville’s City Cyclery, is the kind of smart committed guy we are fortunate to have among us here in Windsor. He mixes his mechanical knowledge with deep-rooted community involvement and uses his lofty space to showcase important local talent. 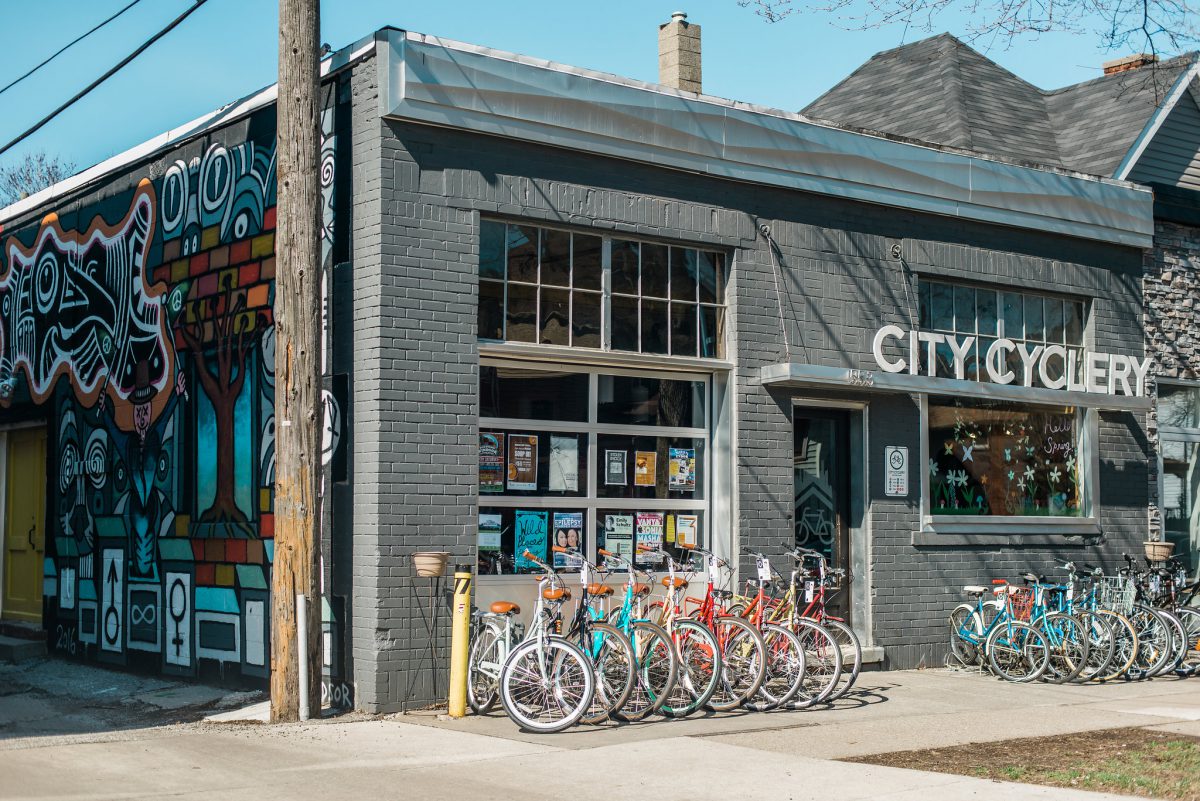 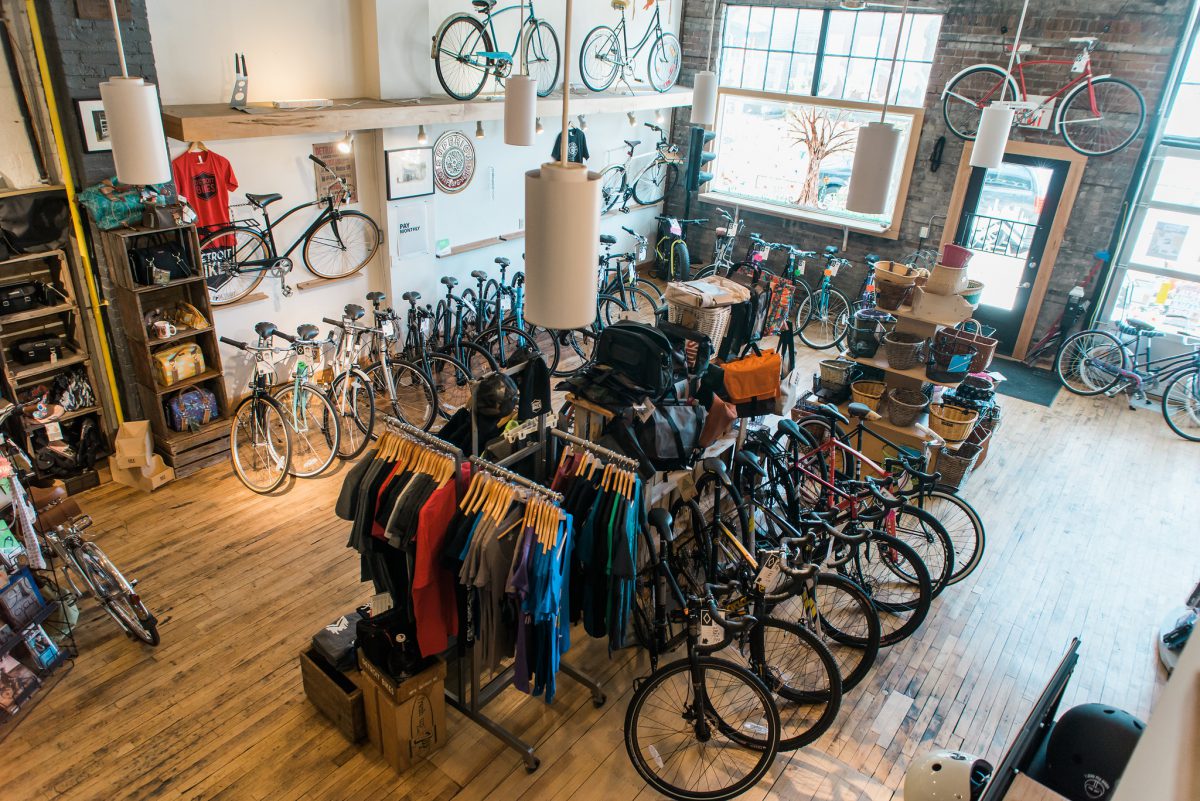 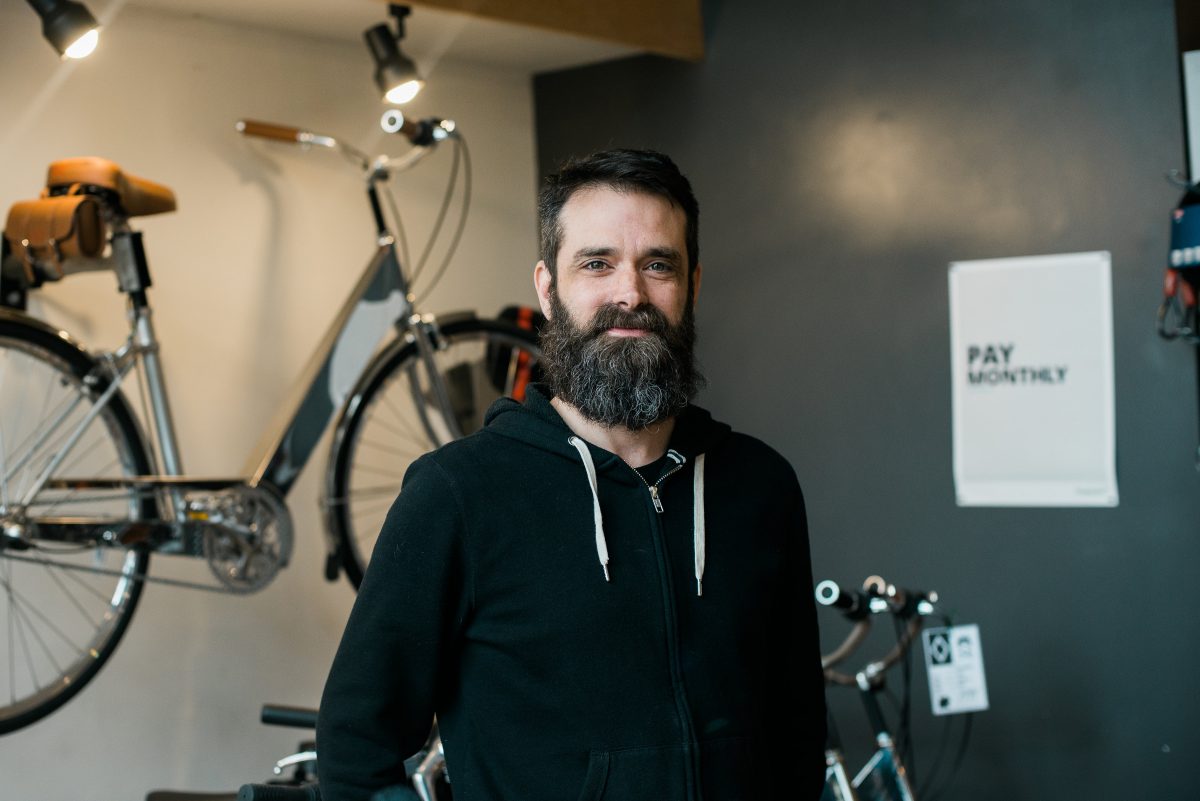 Windsor may not be a cyclist’s utopia today, but Drouillard, once a part of the aggressive Critical Mass Rides over 25 years ago, remembers Windsor as a “death race with a zero tolerance for cyclists”. It’s actually hard now to imagine the area as anything but bike friendly, with all the regulars ducking in and out of his shop but he’s been a huge part of the change that’s finally made biking a viable option for commuting.

“When it comes to machinery, it’s unbelievable what Windsor can do.” 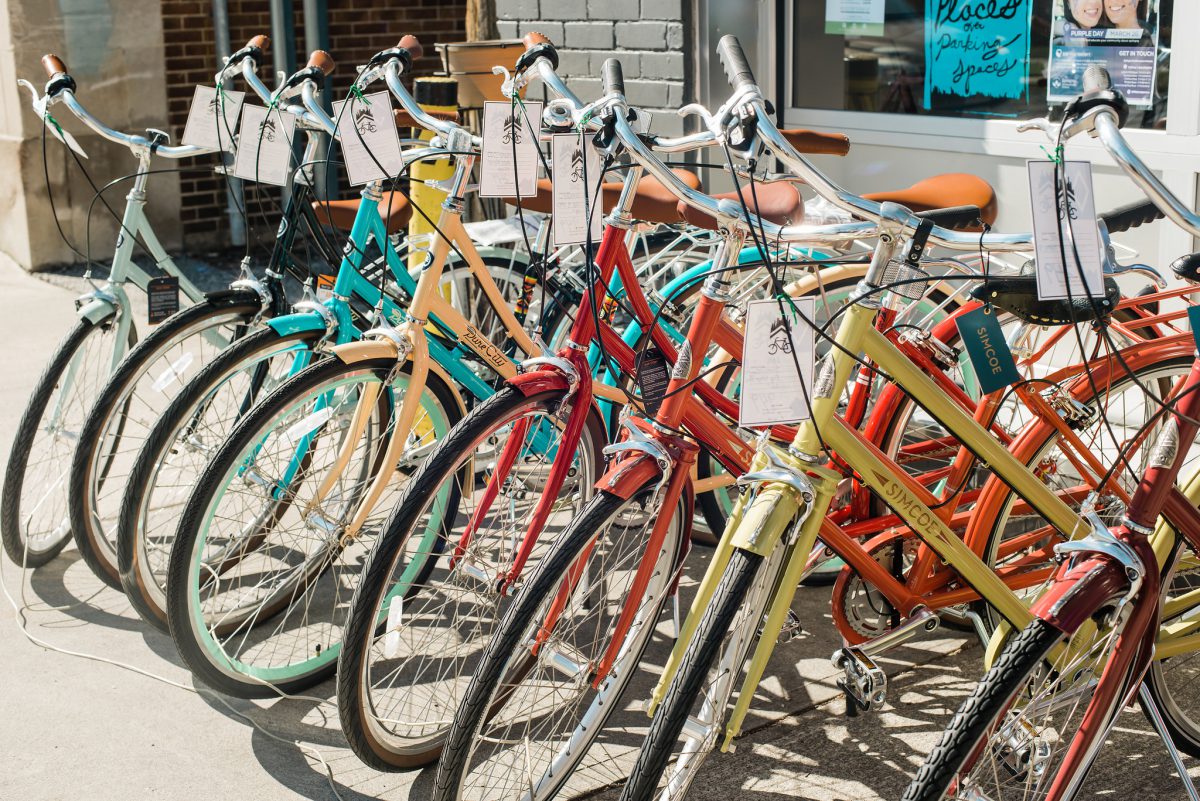 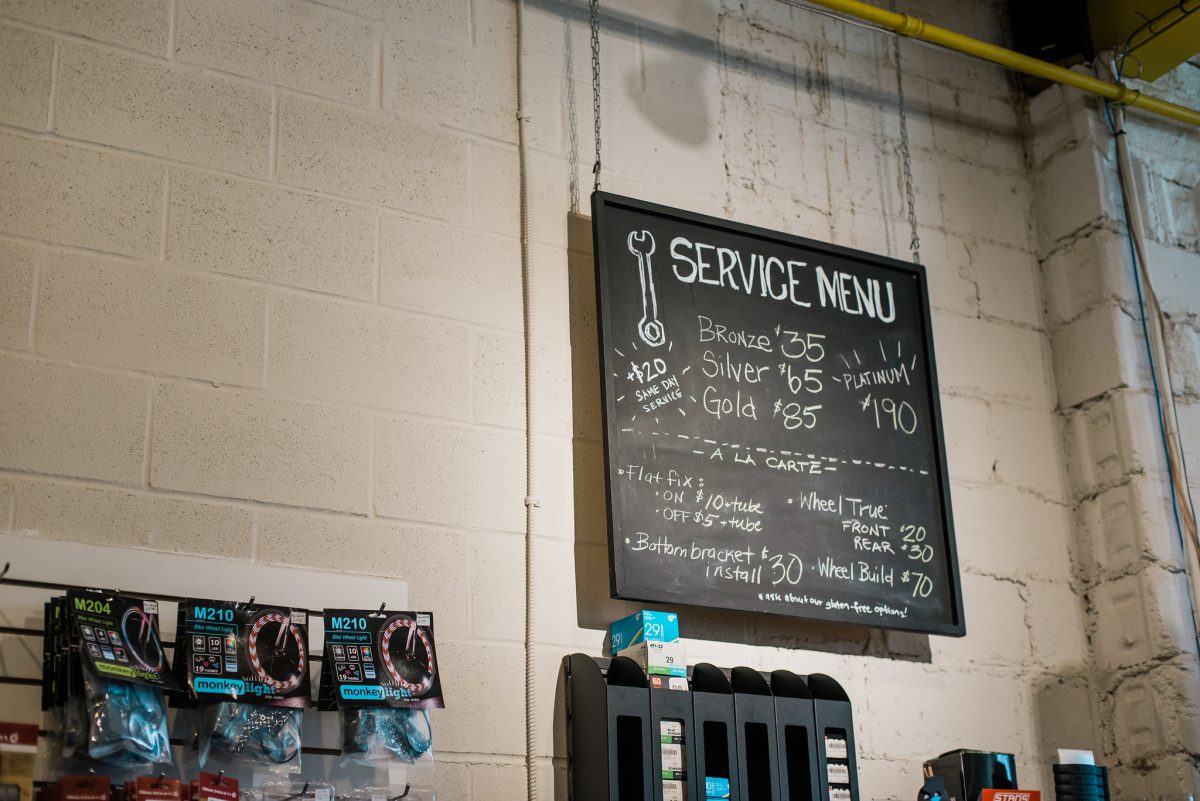 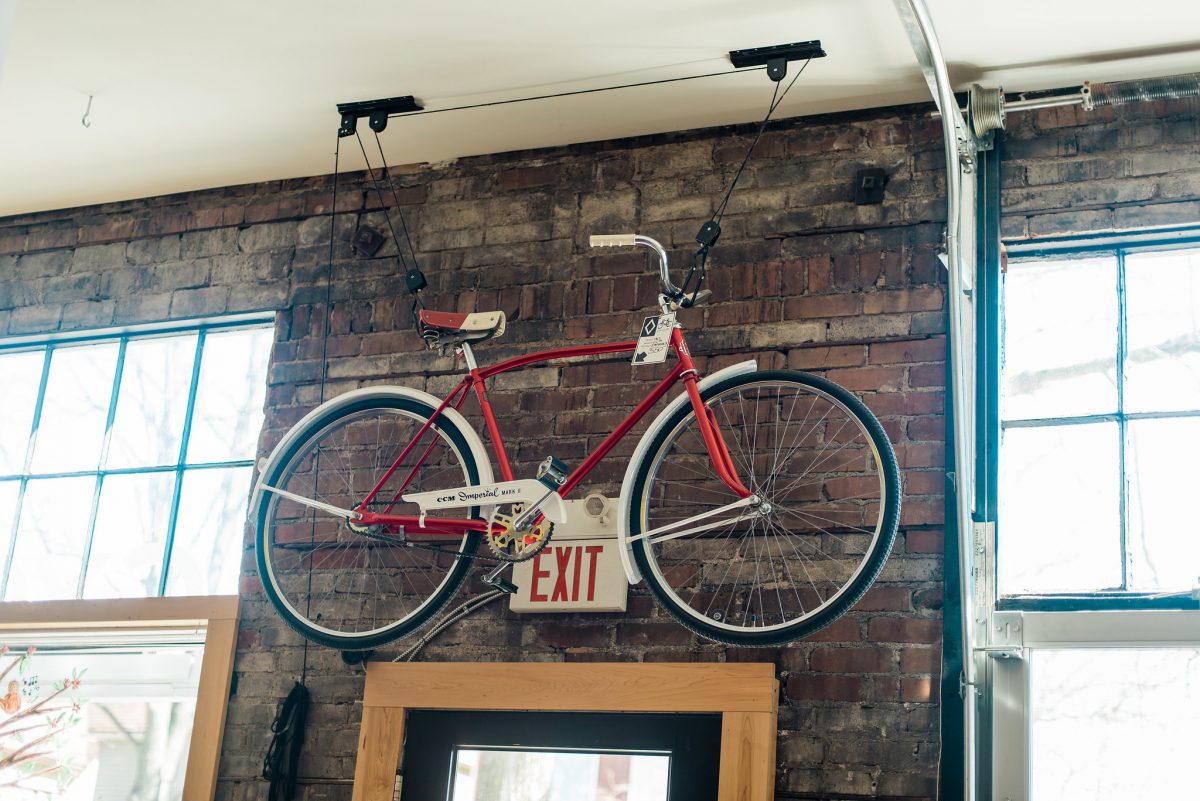 His building, a former factory and metal shop, was once owned by Cunningham Steel. The company made parts for the Dodge Brothers, who were actually bicycle manufacturers before they lost their patent, forcing them into the auto business. The high ceilings, brick walls and maple floors, are the perfect backdrop for his display of restored bikes, which is actually how Drouillard got his start in the business – as a vintage bike nerd, restoring from a “club house” space with his friend Chris Holt, a space they quickly grew out of. 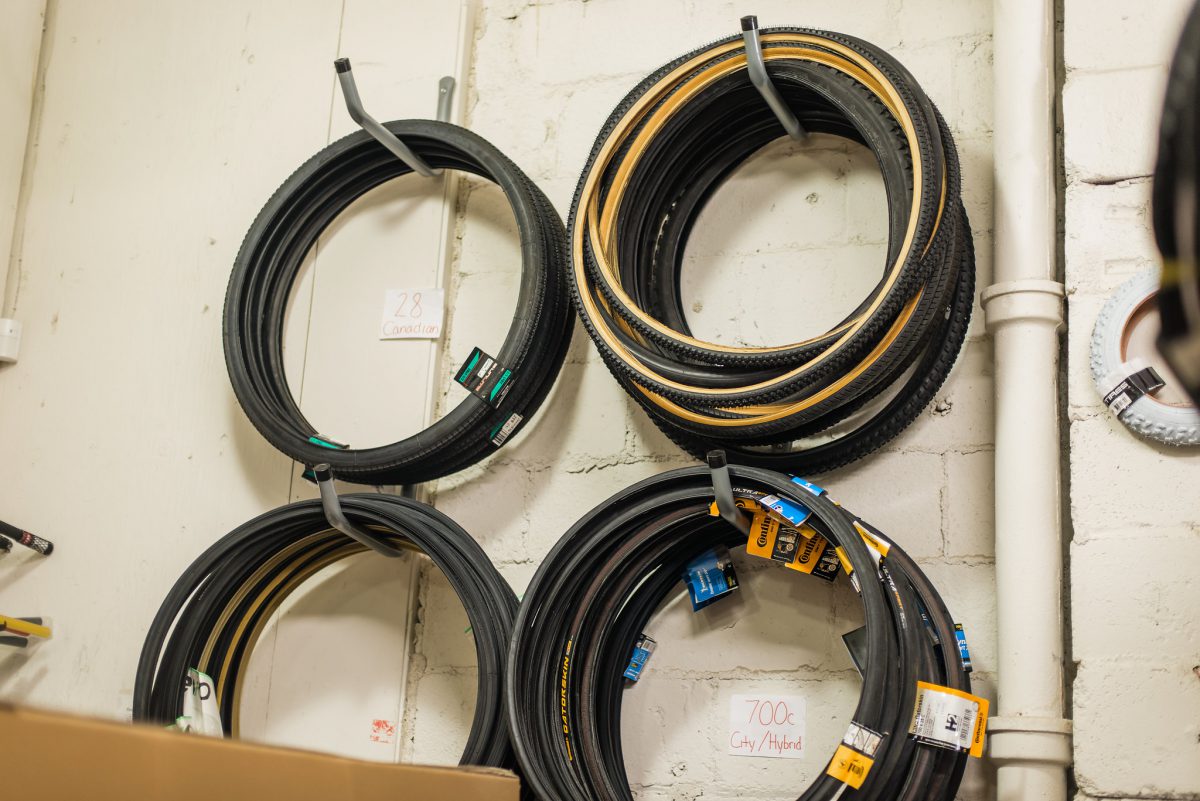 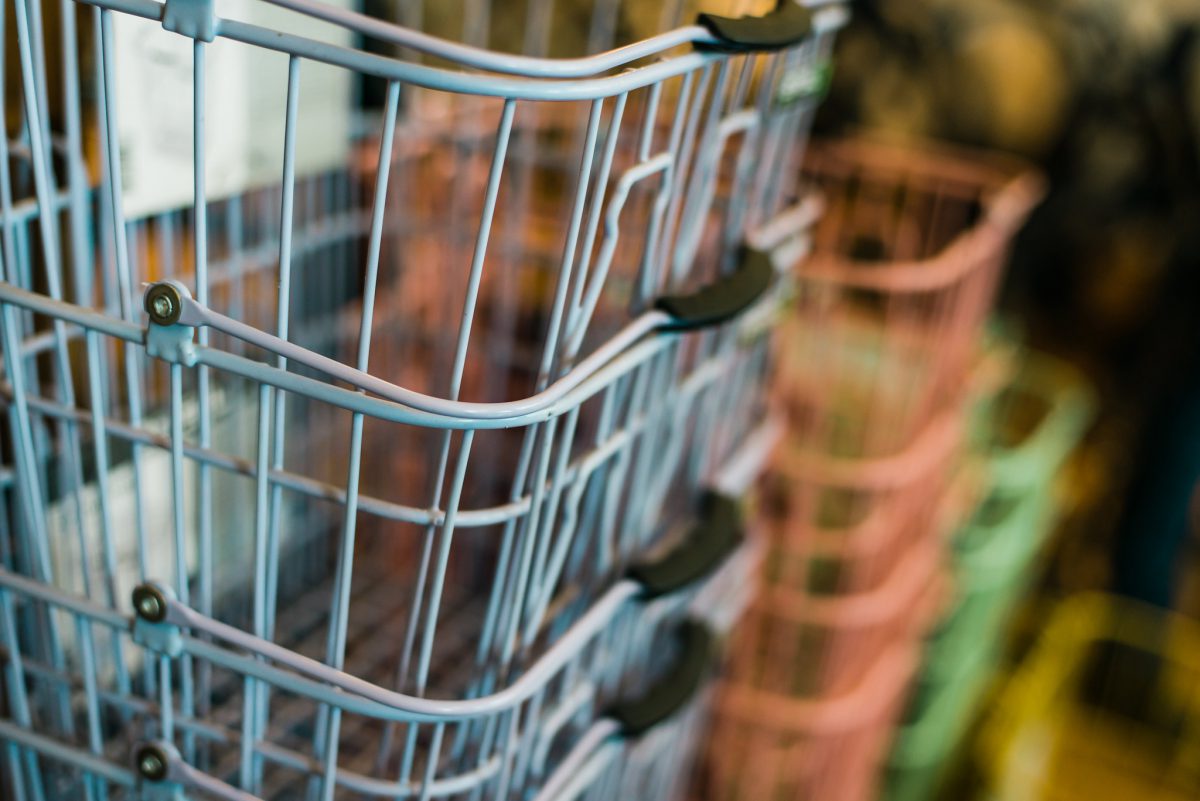 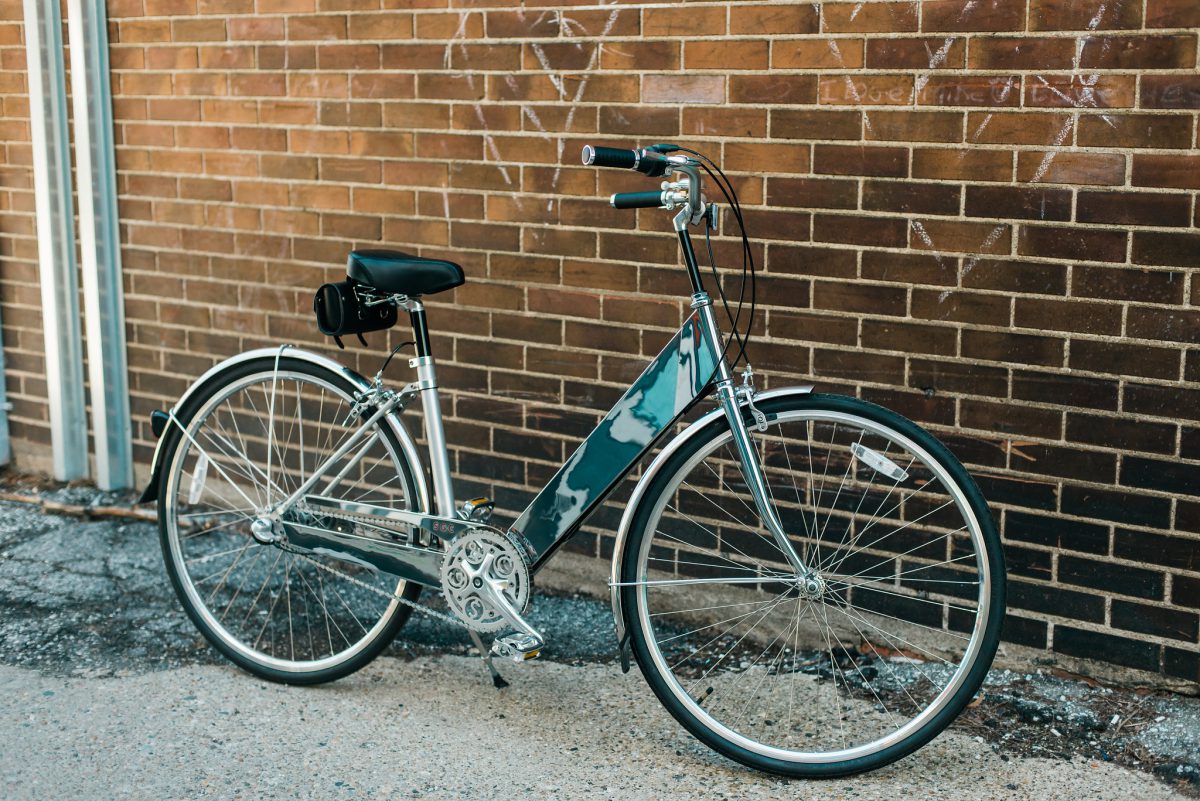 There’s nothing nerdy about the Cyclery’s newest attraction, SGC’s Celaris – the first 100% Windsor-made bike. Drouillard is the unofficial spokesperson for the Celaris, which was designed and sculpted by Robert Coyle (a man who prefers to be hidden away working in his factory at an undisclosed location). Coyle, who formerly worked in restoration at the Henry Ford Museum,  created a “family” or “step-through” bike using stainless steel and aerospace adhesive – a moving sculpture that’s been been put in front of dealers in NY, Chicago, and San Fransisco. “When it comes to machinery, it’s unbelievable what Windsor can do,” something Drouillard is proud to spread the word about. 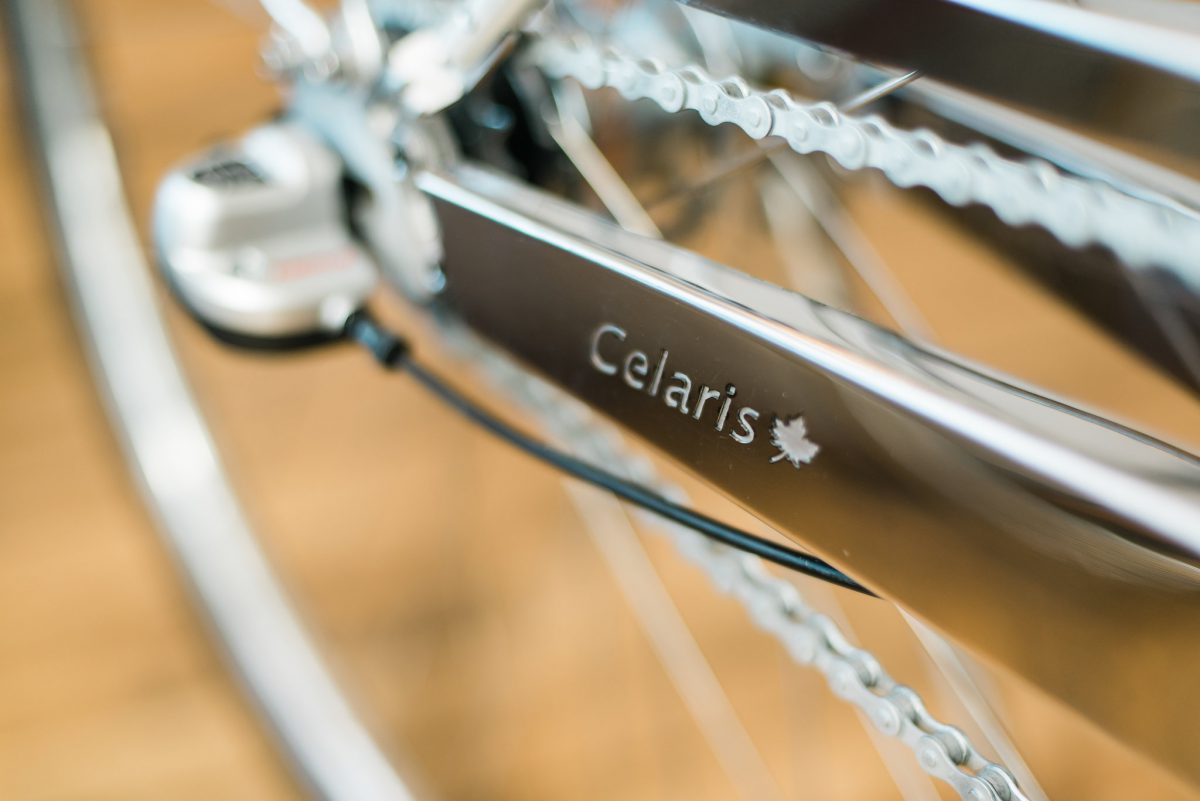 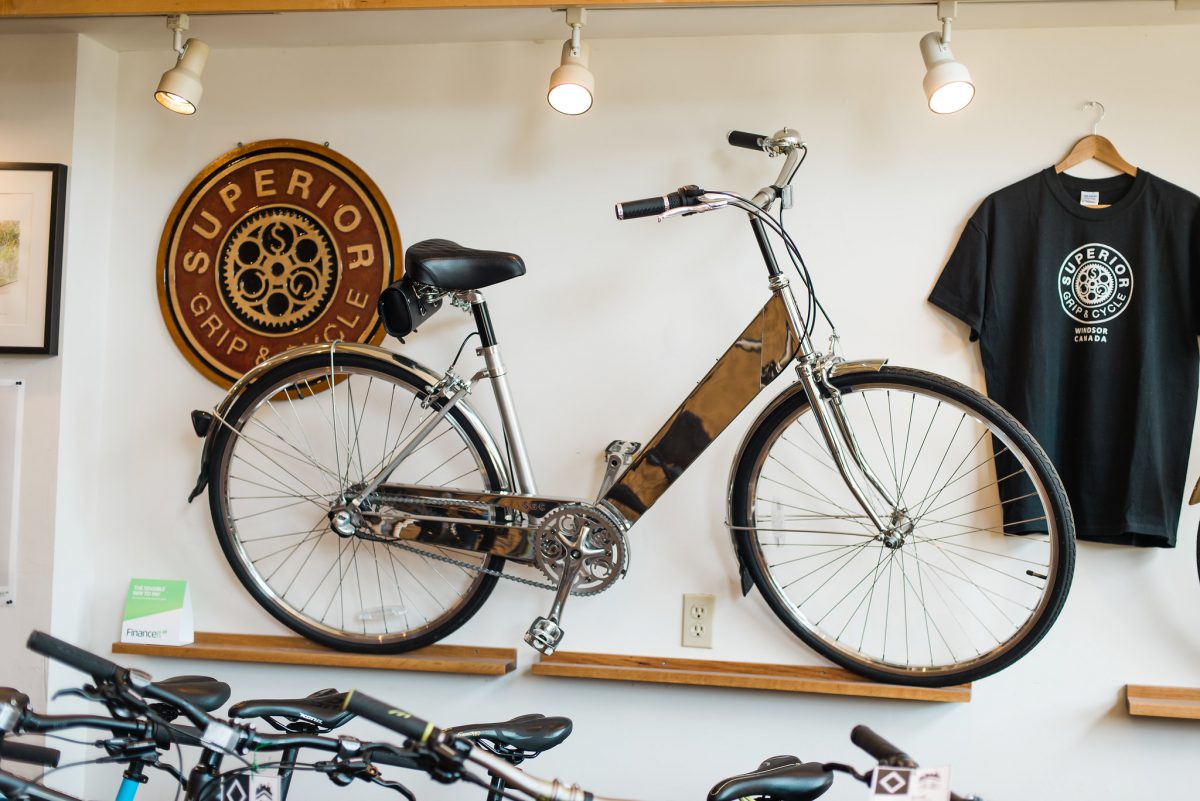 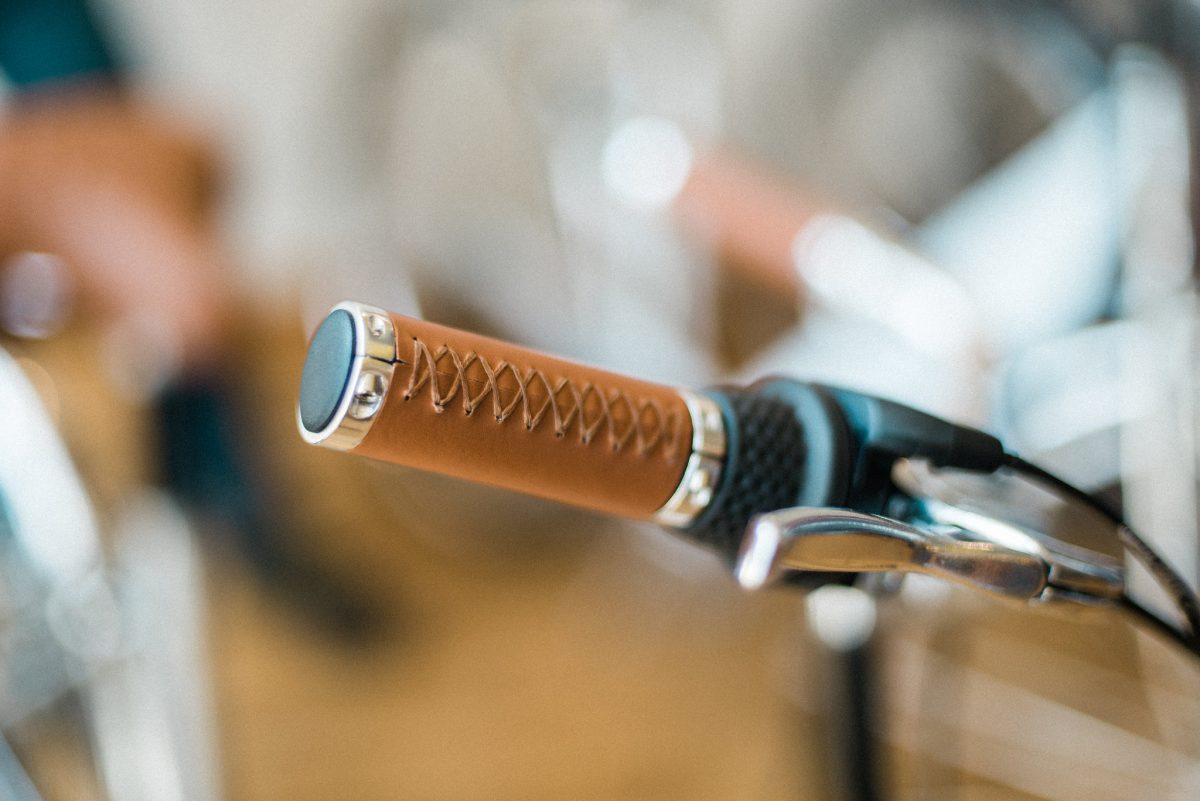 But the City Cyclery is more than a hangout for bike enthusiasts. Drouillard, the badass that he is, has a master’s degree in Labor and Social Justice and a wealth of experience as a community organizer. He became an avid cyclist through his commitment to the environment. Even when he was making a decent buck building engines at Ford, he still rode his bike to work in the dead of winter. It’s that kind of commitment that makes this place possible. 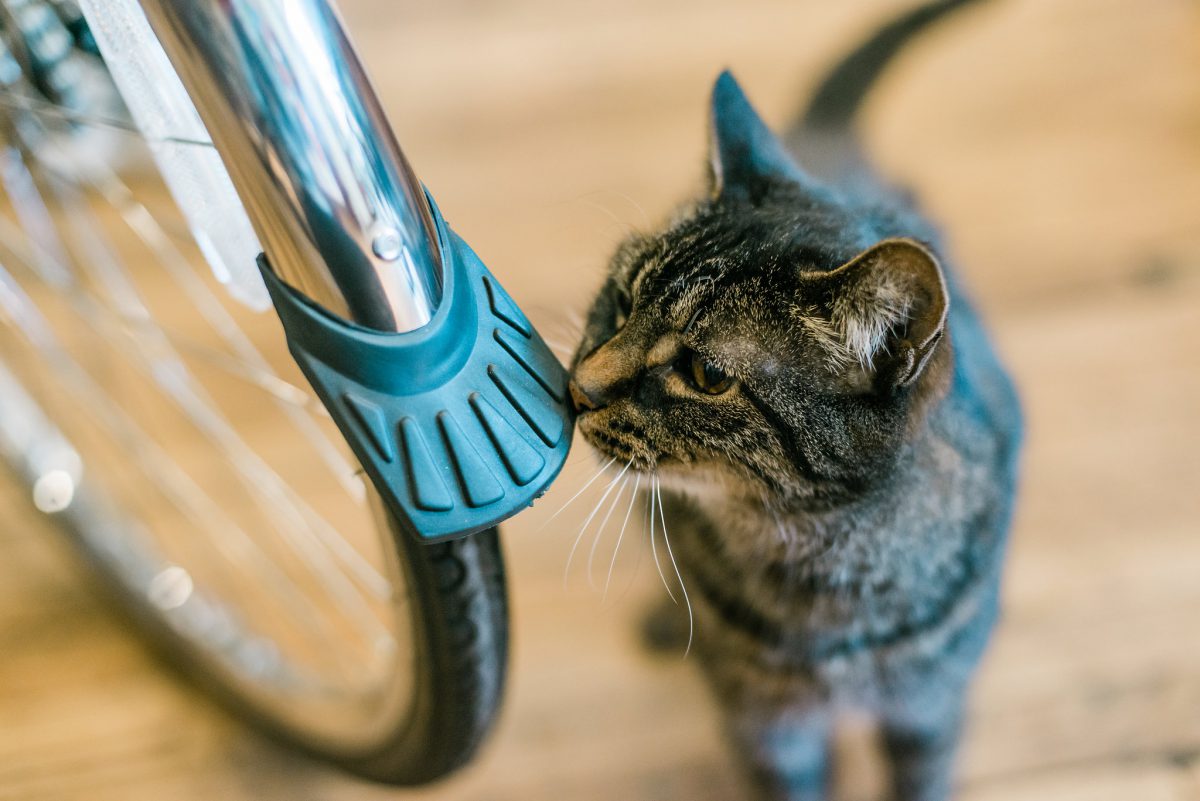 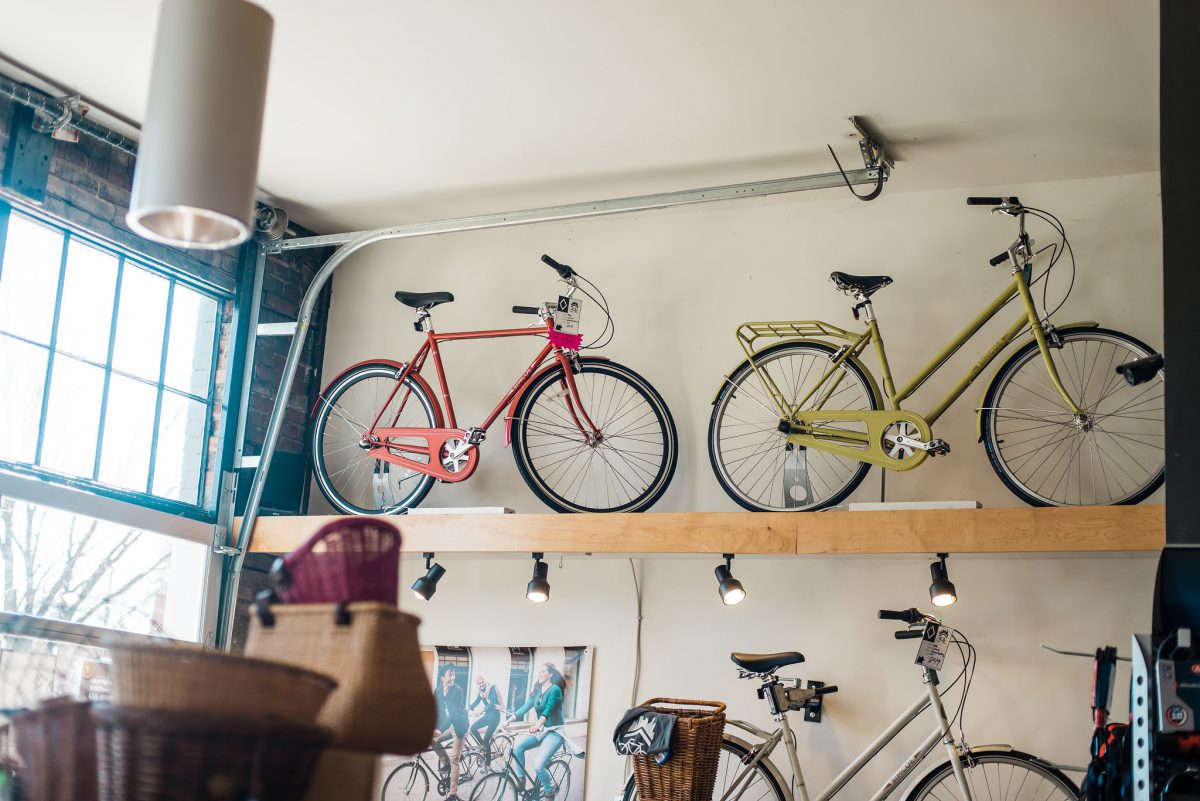 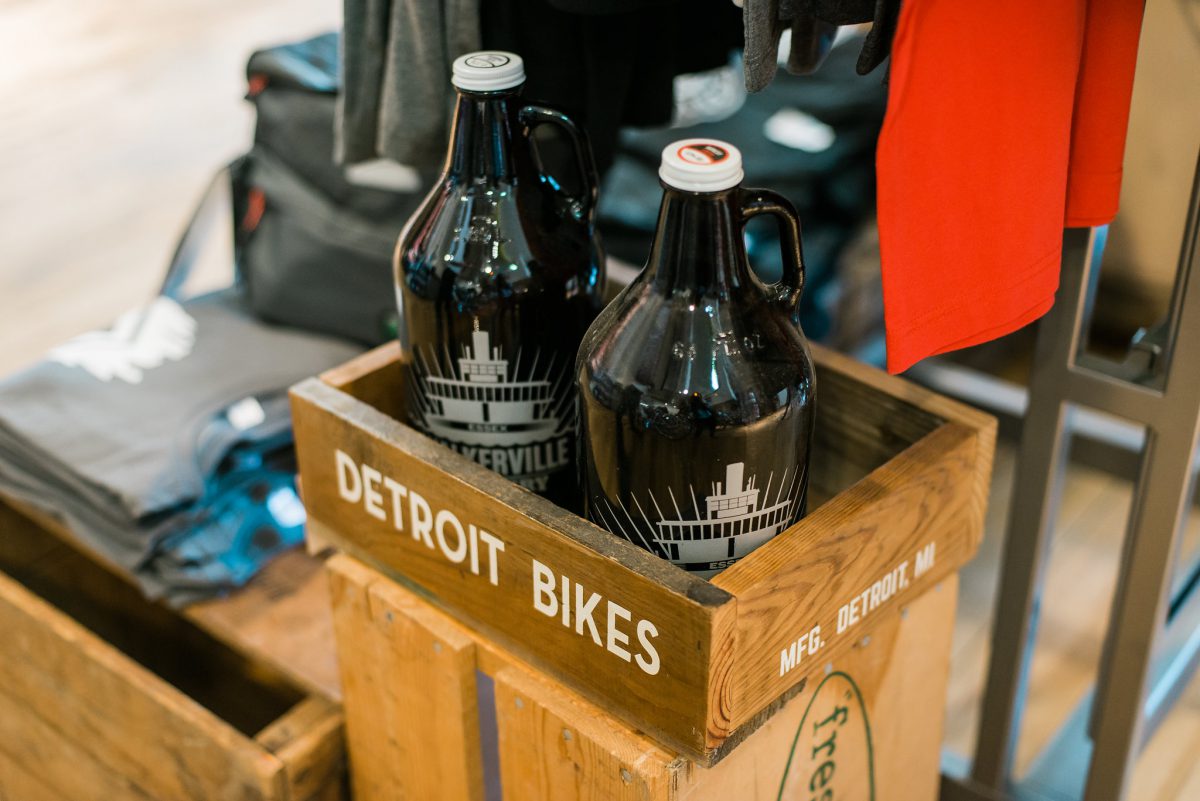 The Cyclery has been host to a ton of events since they bought the building three years ago. They re-arrange the entire store for weddings, concerts, art shows, regular yoga and special events. Ron’s father, a transportation historian (train nerd breeds bike nerd) even holds meetings here. The shop is also a weekly pick-up location for Our Farm Organics. 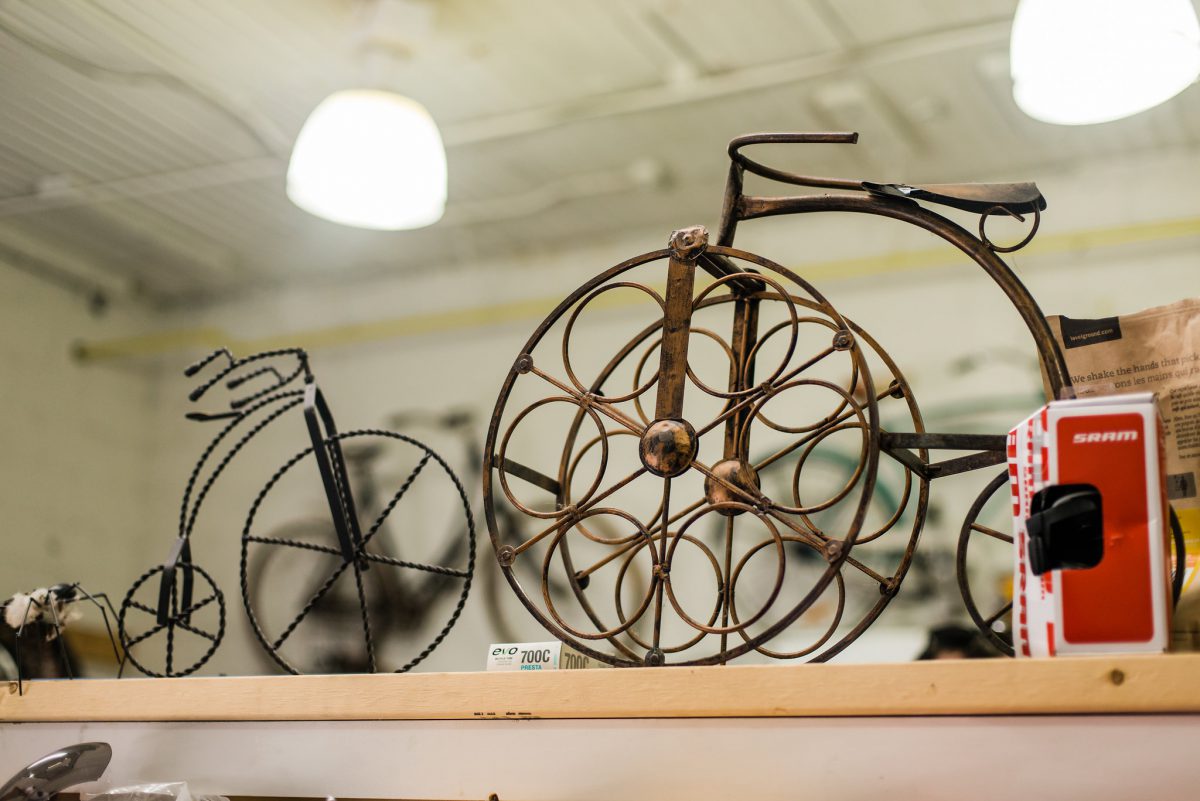 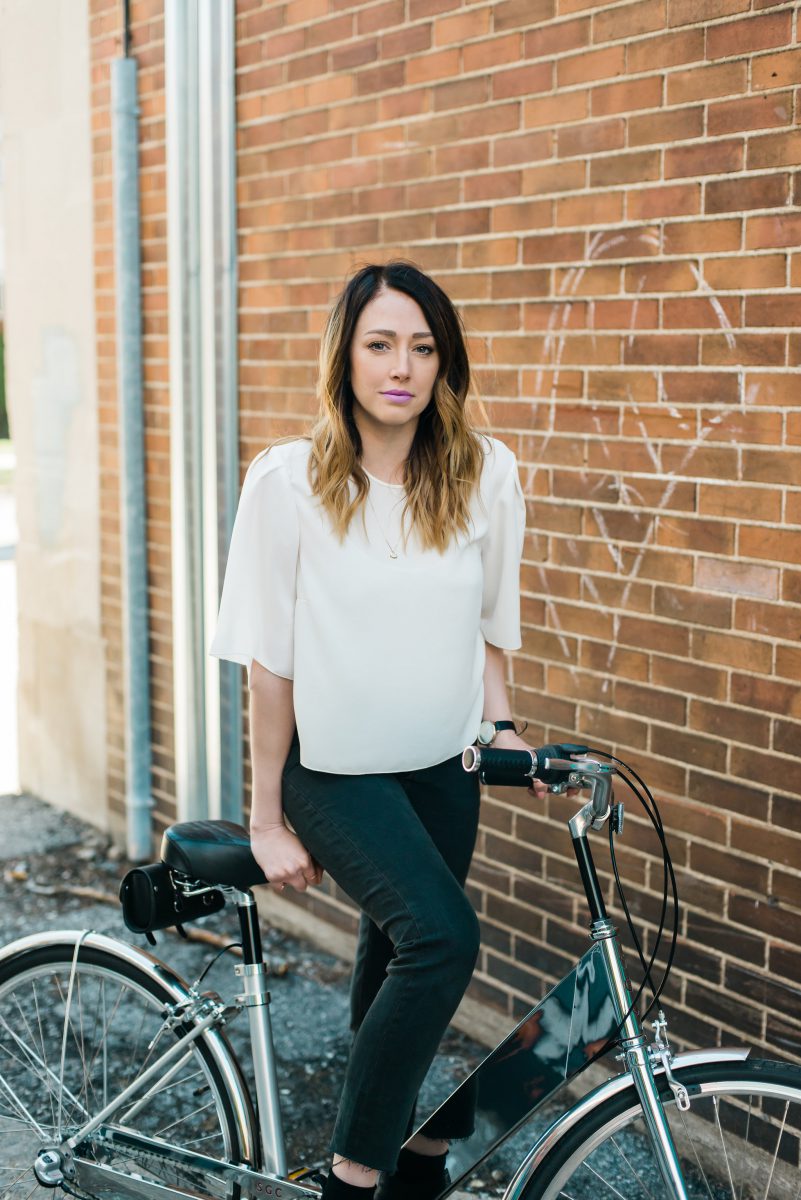 Visit the store on the 23rd of April at the official launch of the SGC Celaris. The event is free and open to the public from 2-7pm. You’ll be able to check out the original drawings, see the inside of that sexy stainless steel frame and ask Robert Coyle about the evolution of the design.

This location is permanently closed. City Cyclery is now under new ownership in Ford City