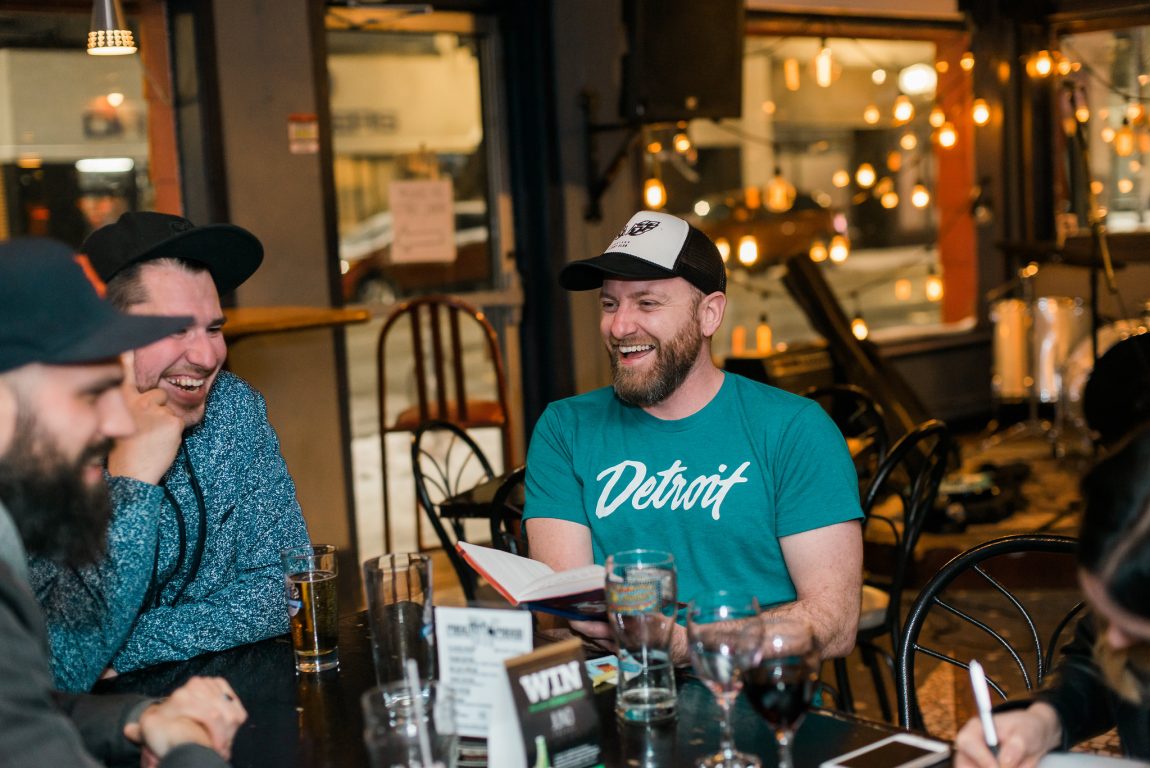 We got to Phog earlier than usual to sit down with Tom Lucier, before the evening rush, to discuss how life and Windsor has changed for all of us over the past decade. Tom had a lot to say, considering his bar has been one of the longest standing (and still consistently busy) bars in the downtown core for the past 13 years. 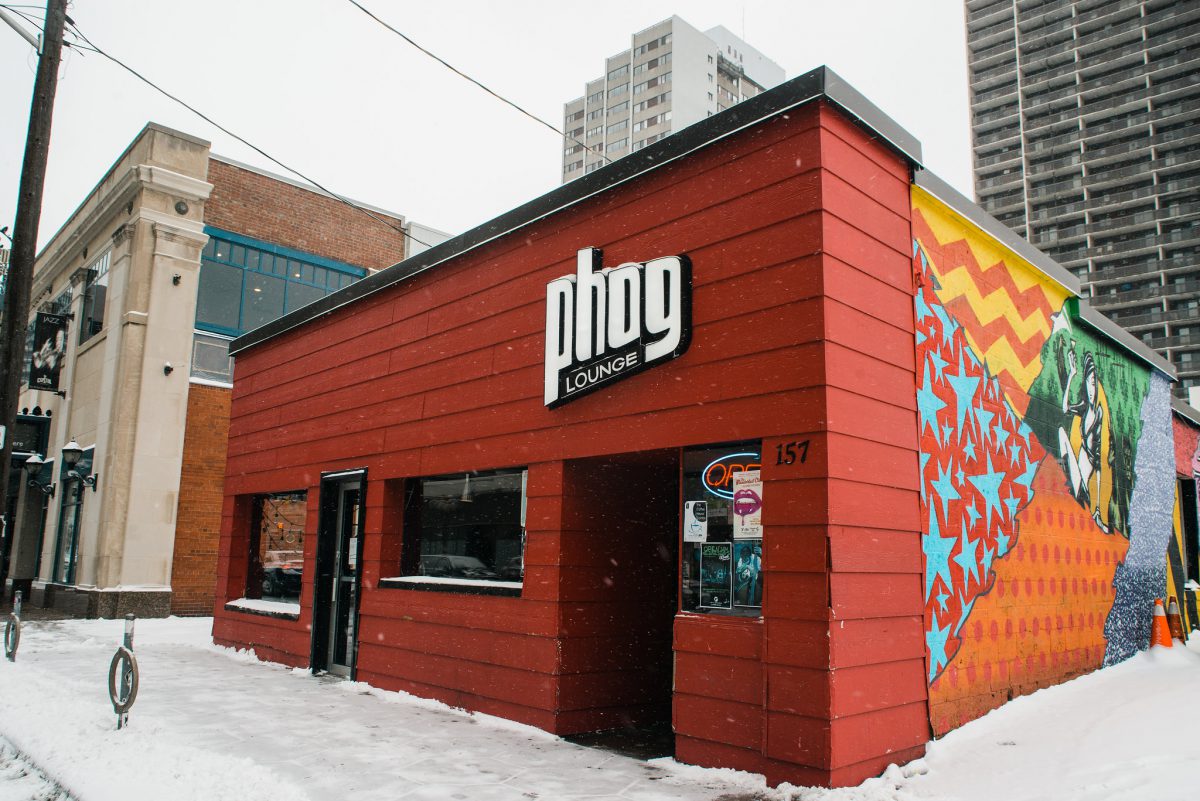 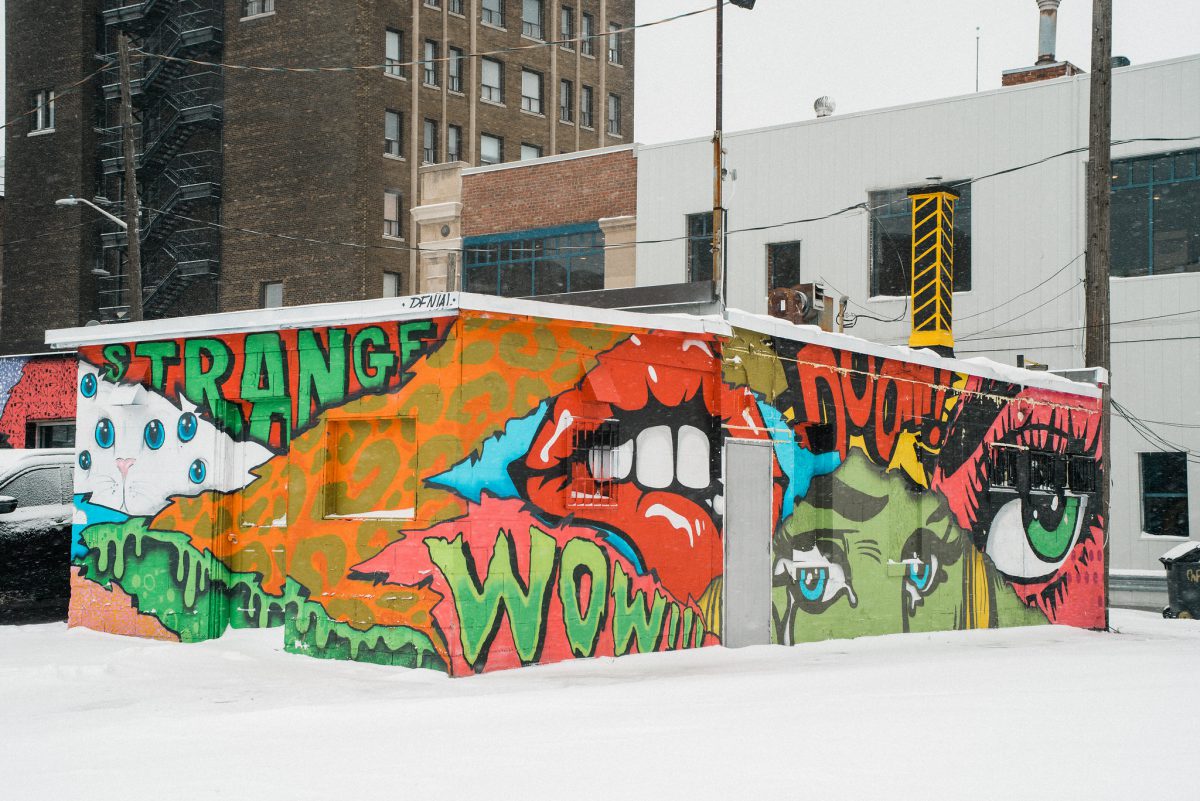 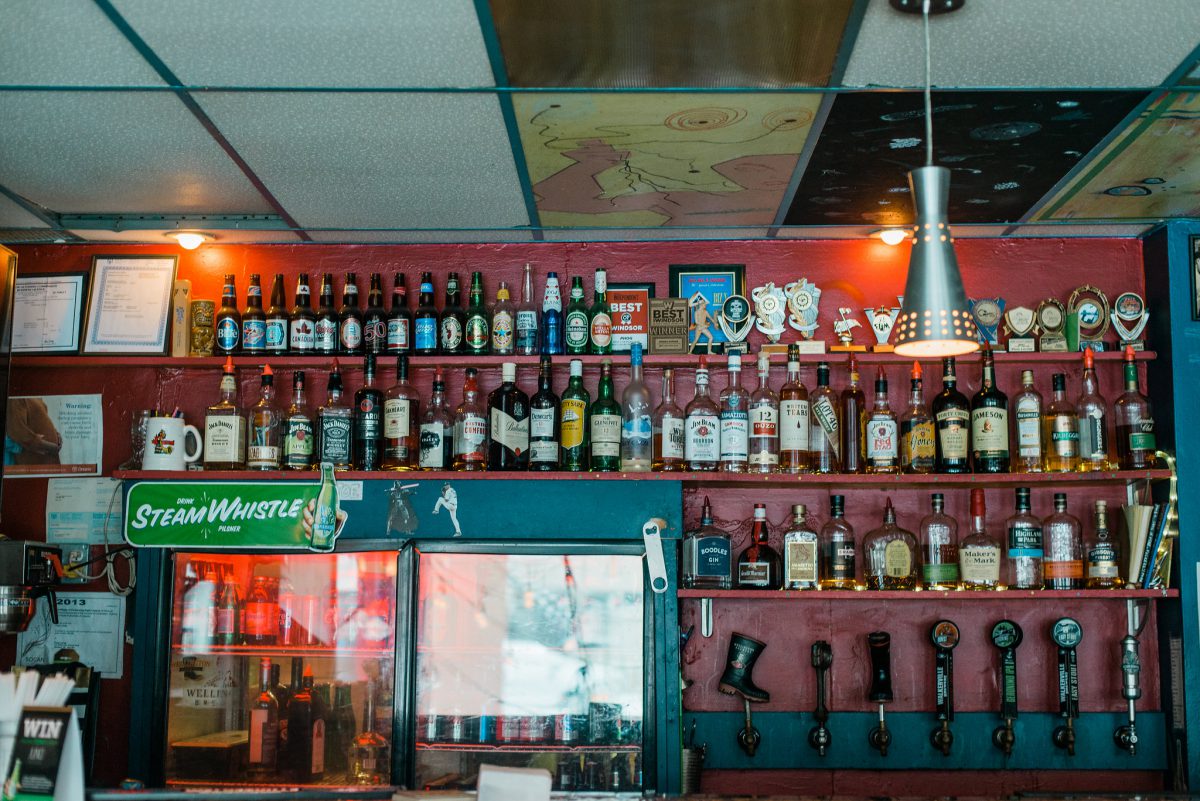 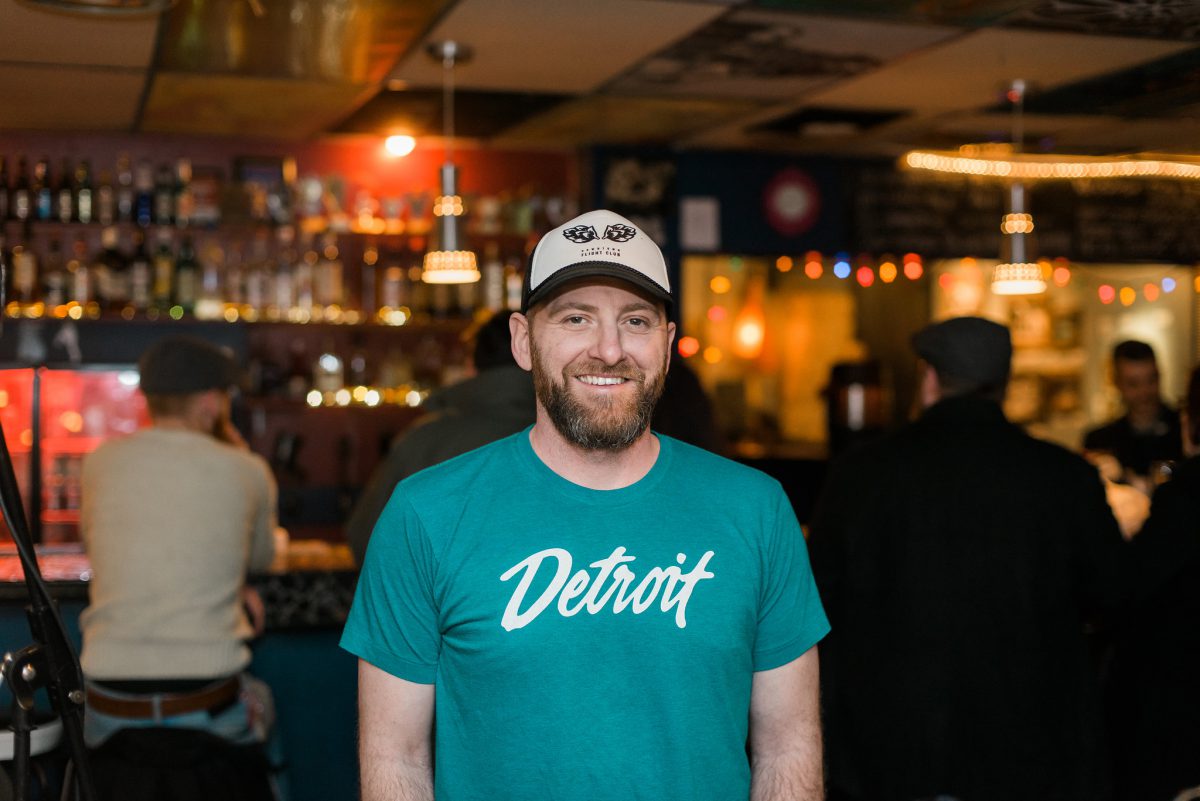 Our night began with the most adult conversation I’ve had sitting on those chairs, considering I used to come here in my early 20s. We chatted about grown up things like kids, the economy and Trump, but like any night at Phog, fun was had by all and the next morning came a bit too soon. 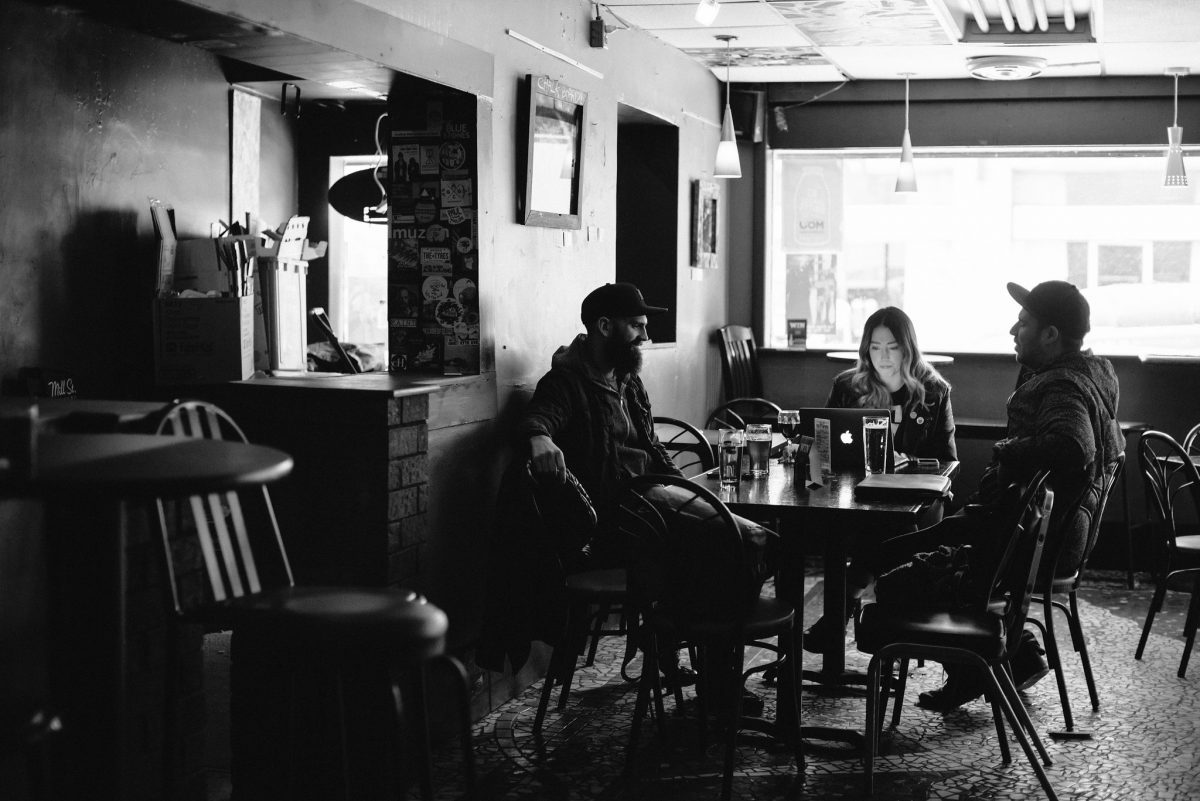 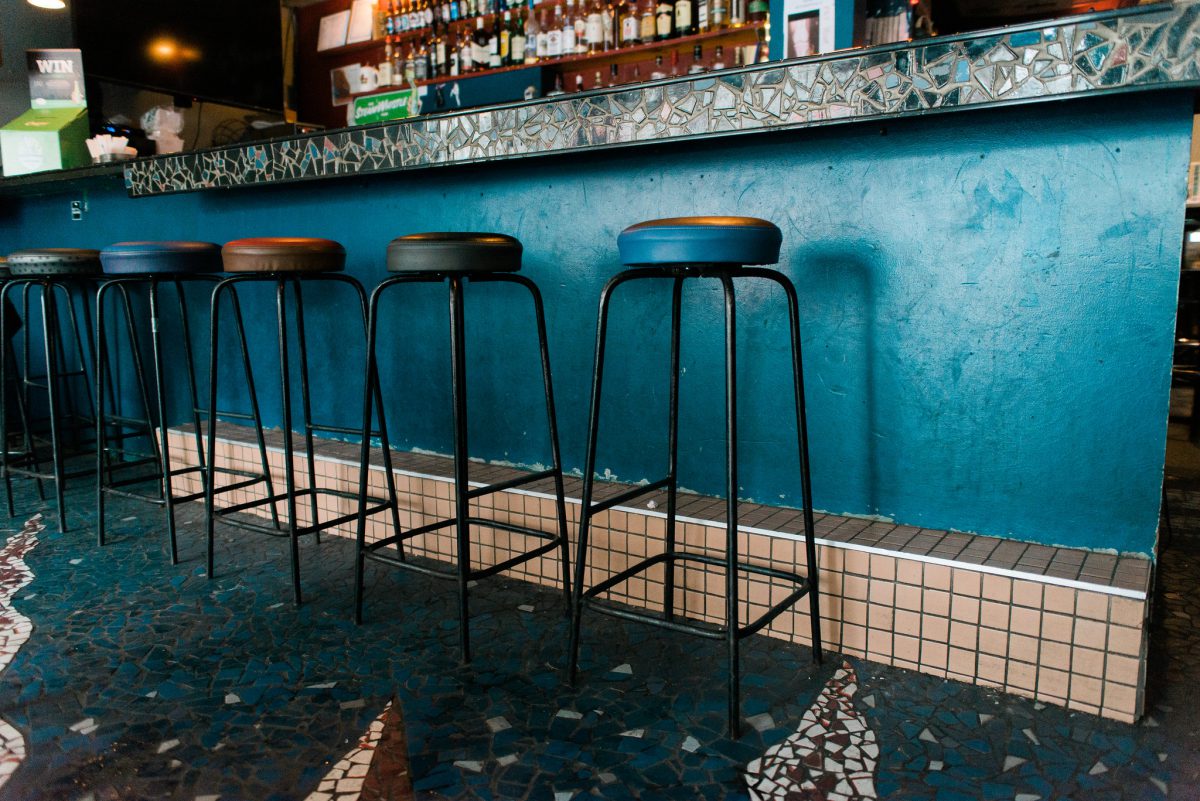 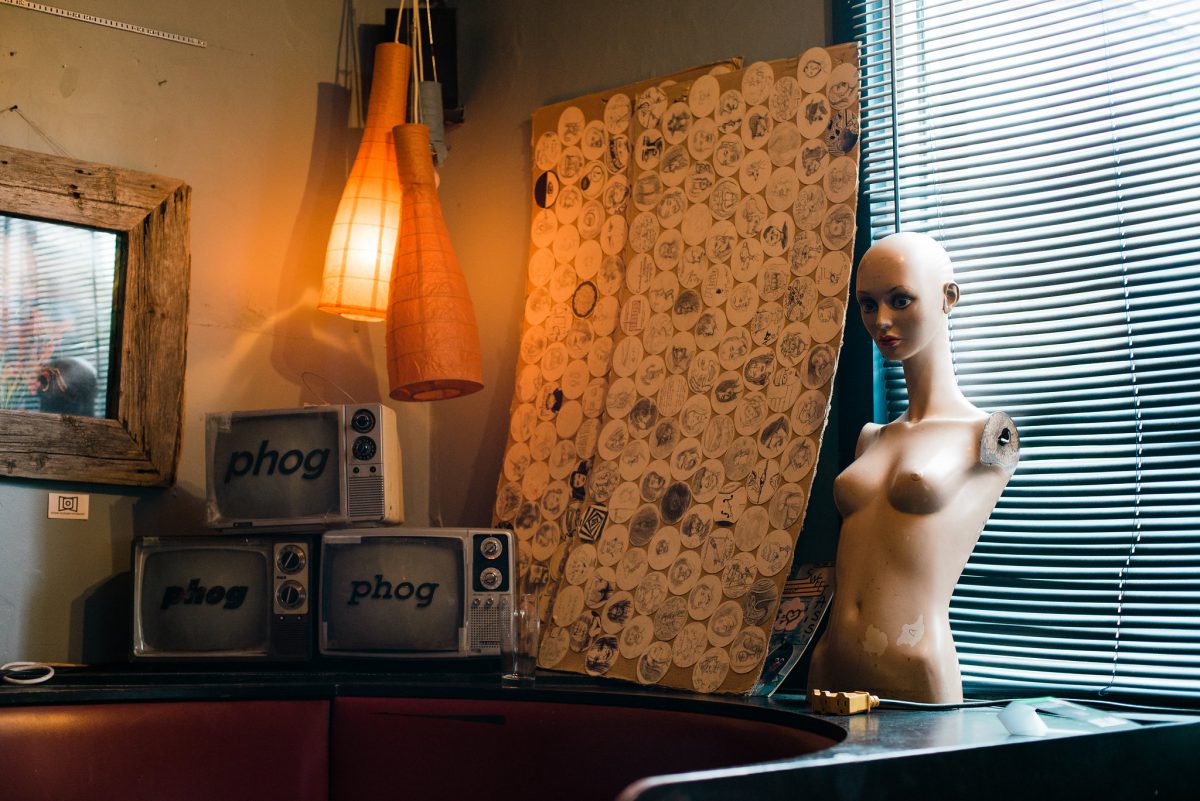 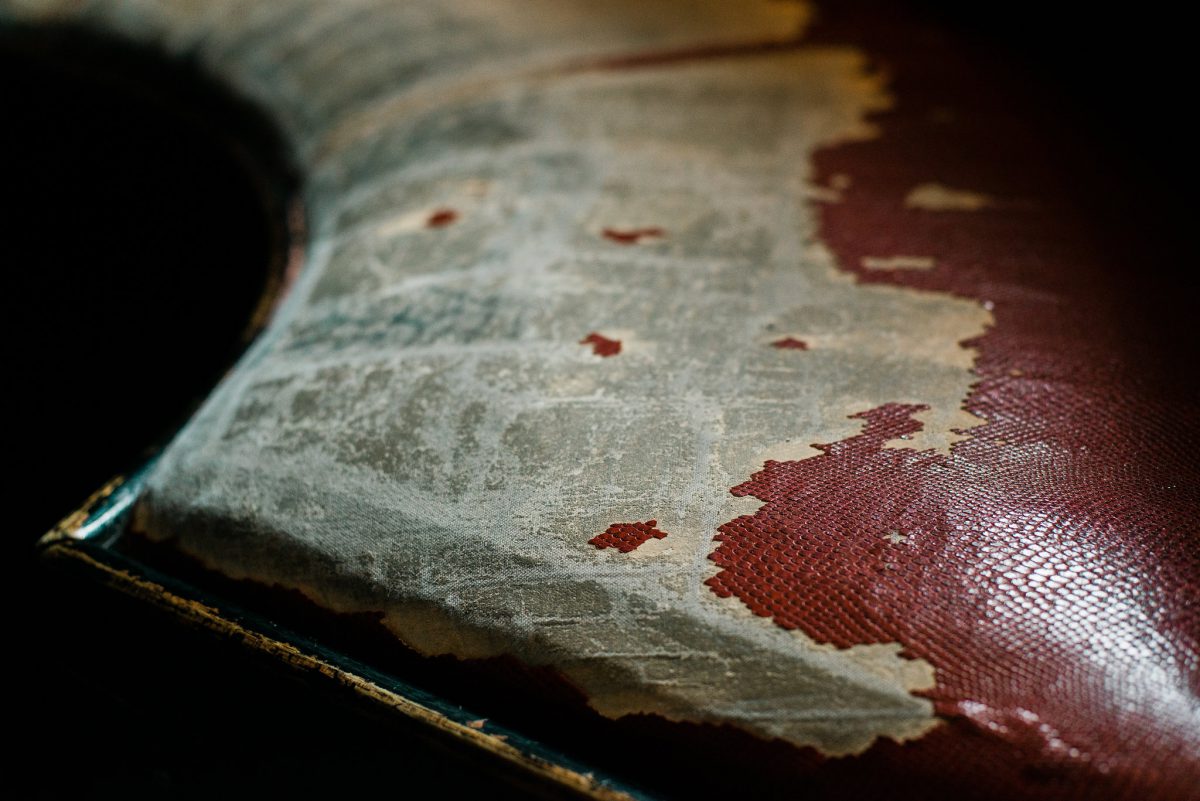 Phog Lounge and the Windsor music scene go hand in hand. Most of my friends’ bands started off playing shows here or have at least been known to grace the stage at Open Mic Surgery, a Monday night tradition 12 years running. Tom explained the importance of keeping up with the musical times and that although I may have a soft spot for the emo and punk of my youth, I would likely be outnumbered by the new generation of kids who’d prefer a weeknight dance to quirky electronic beats by Hustle Flesh and Sleepdealer. 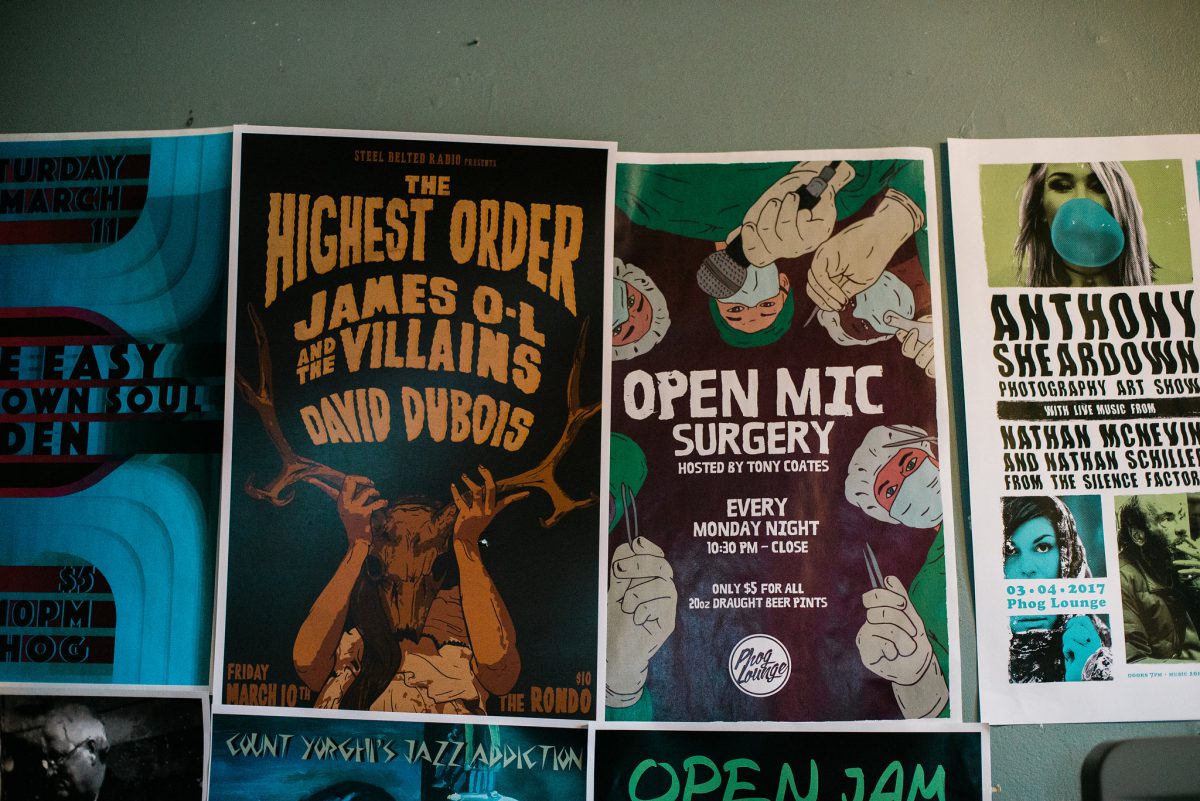 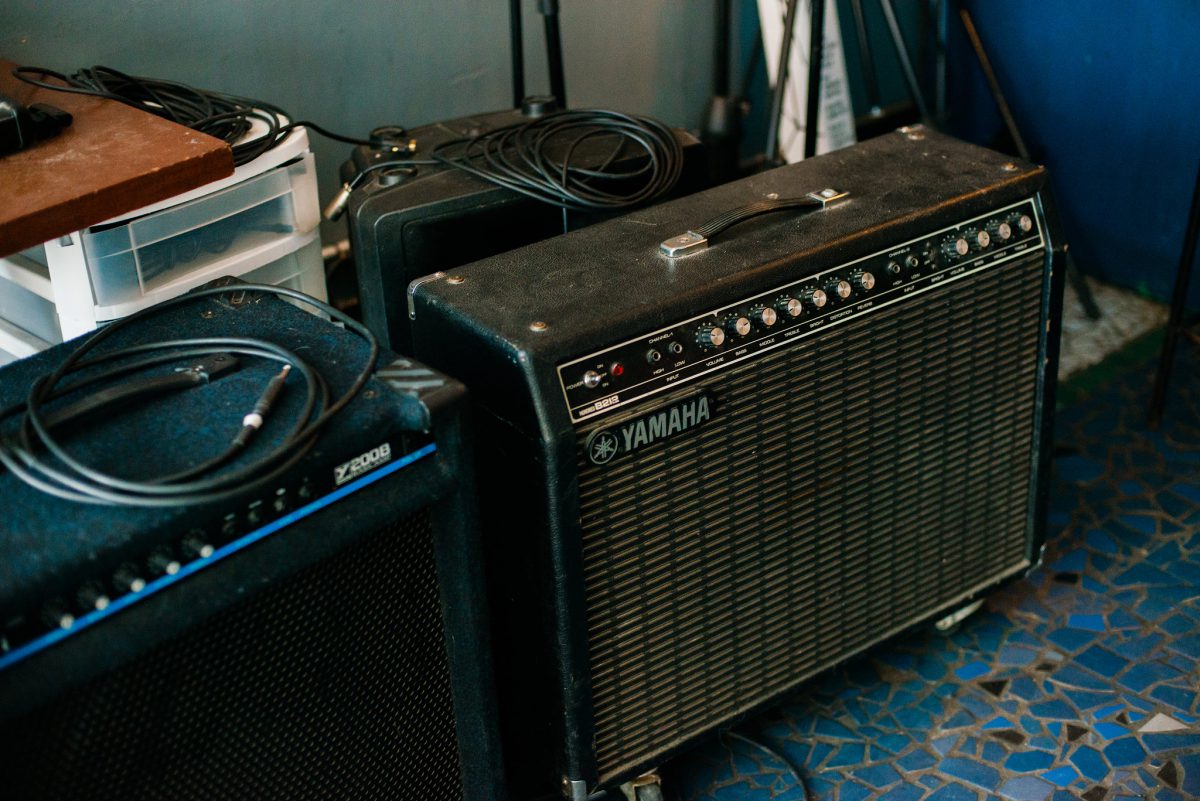 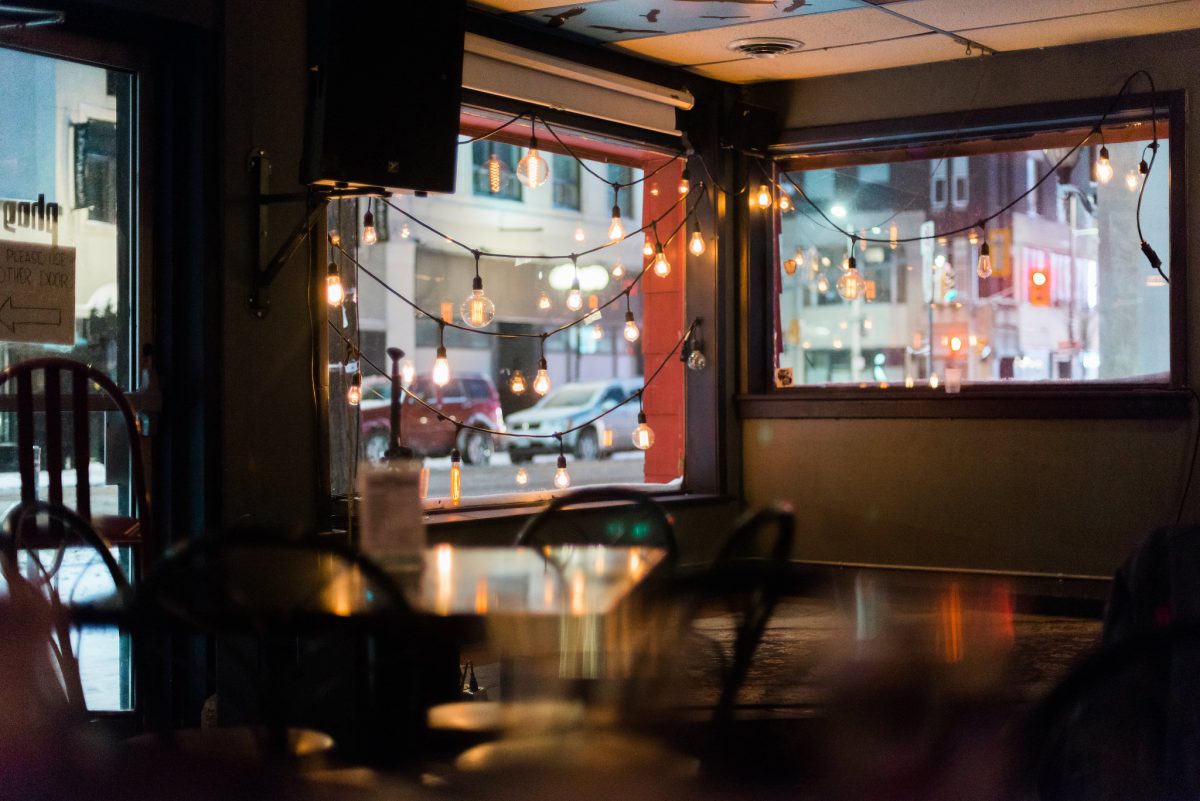 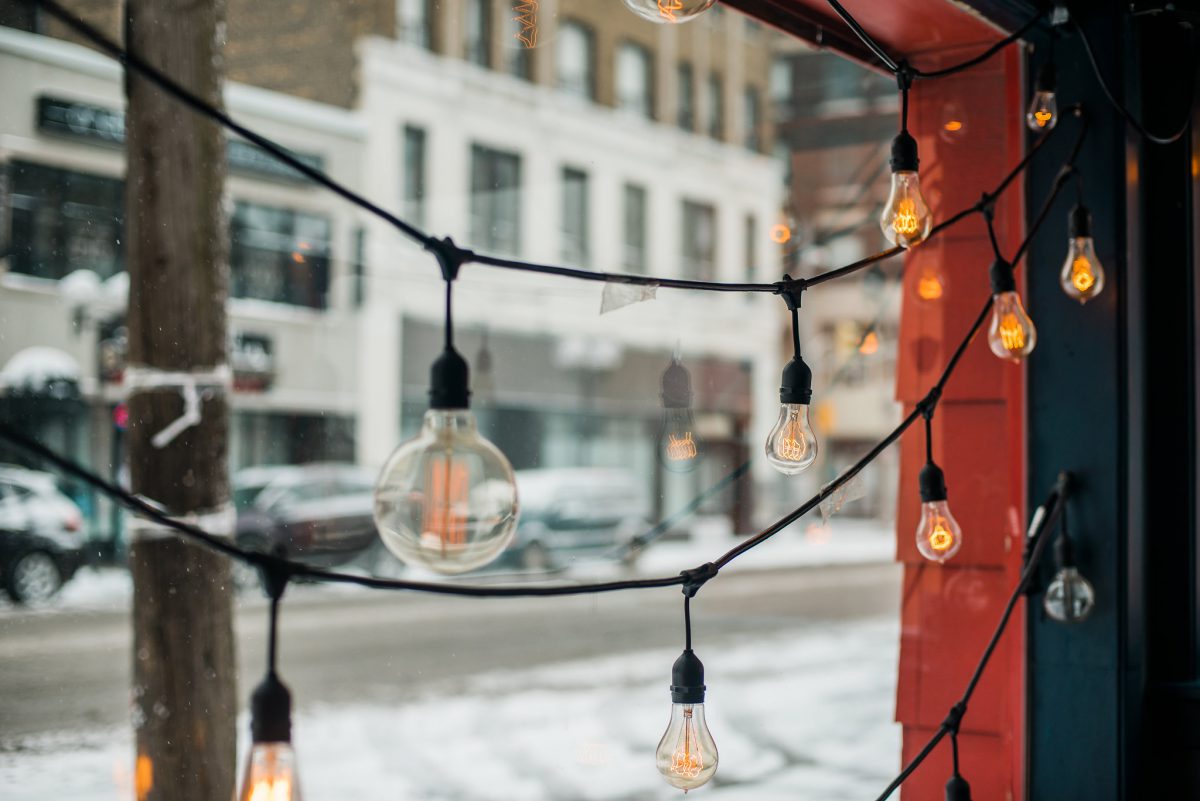 Getting the word out about “what’s happening” is important for any entertainment venue. Tom reacted to complaints from his patrons, who were missing out on special events, and decided to stop relying on people following the sea of Facebook invites – instead, he connects directly via text and email, sending customized deets depending on his patrons’ interests. 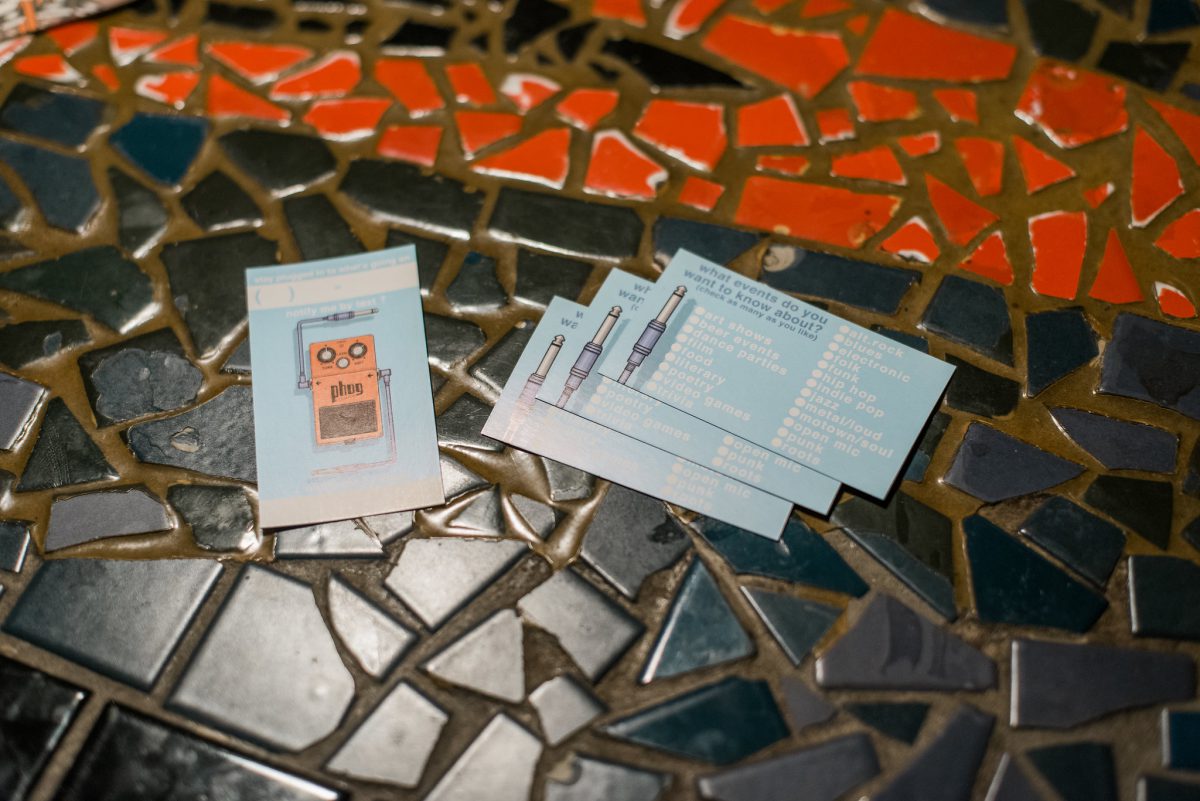 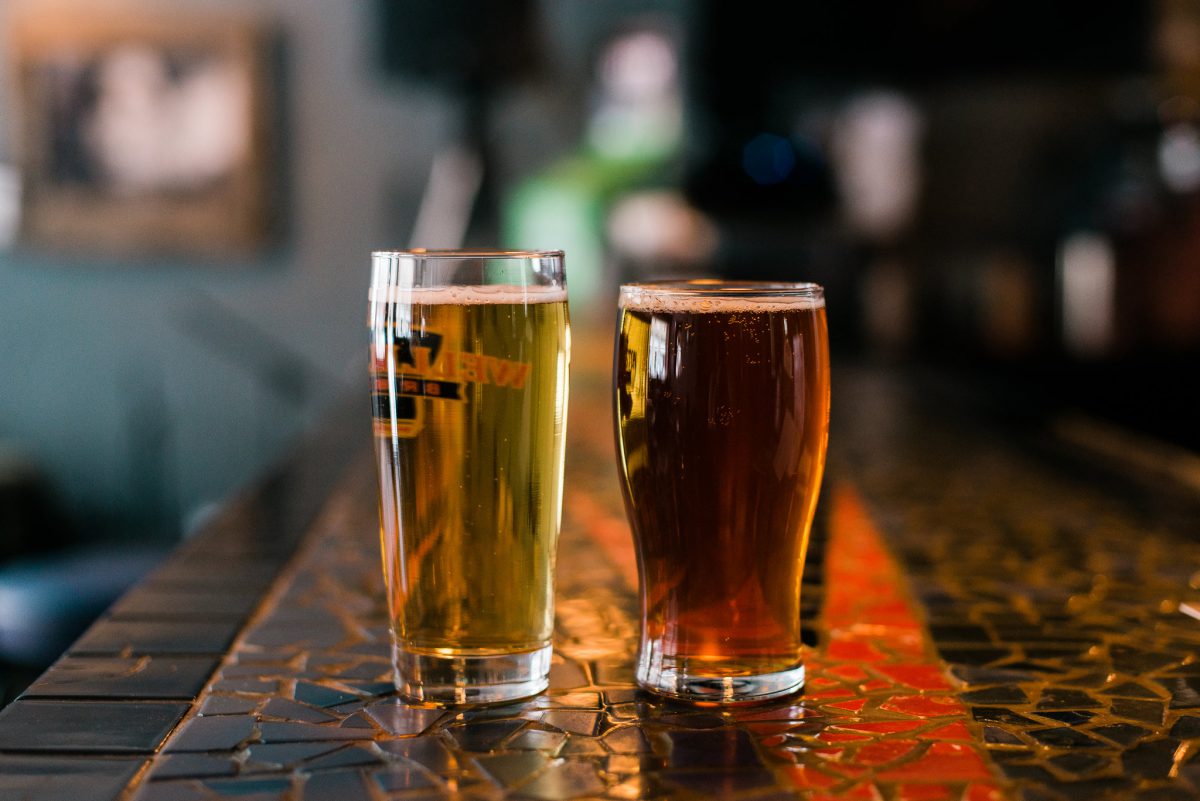 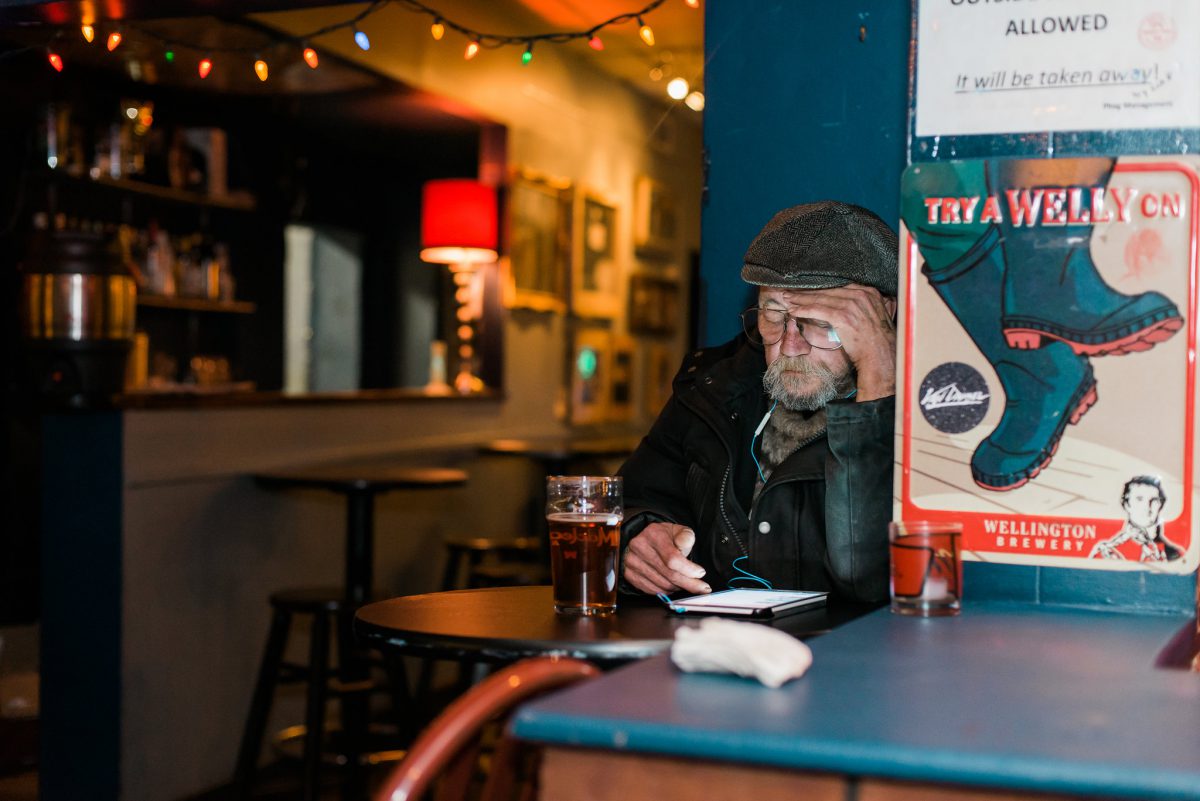 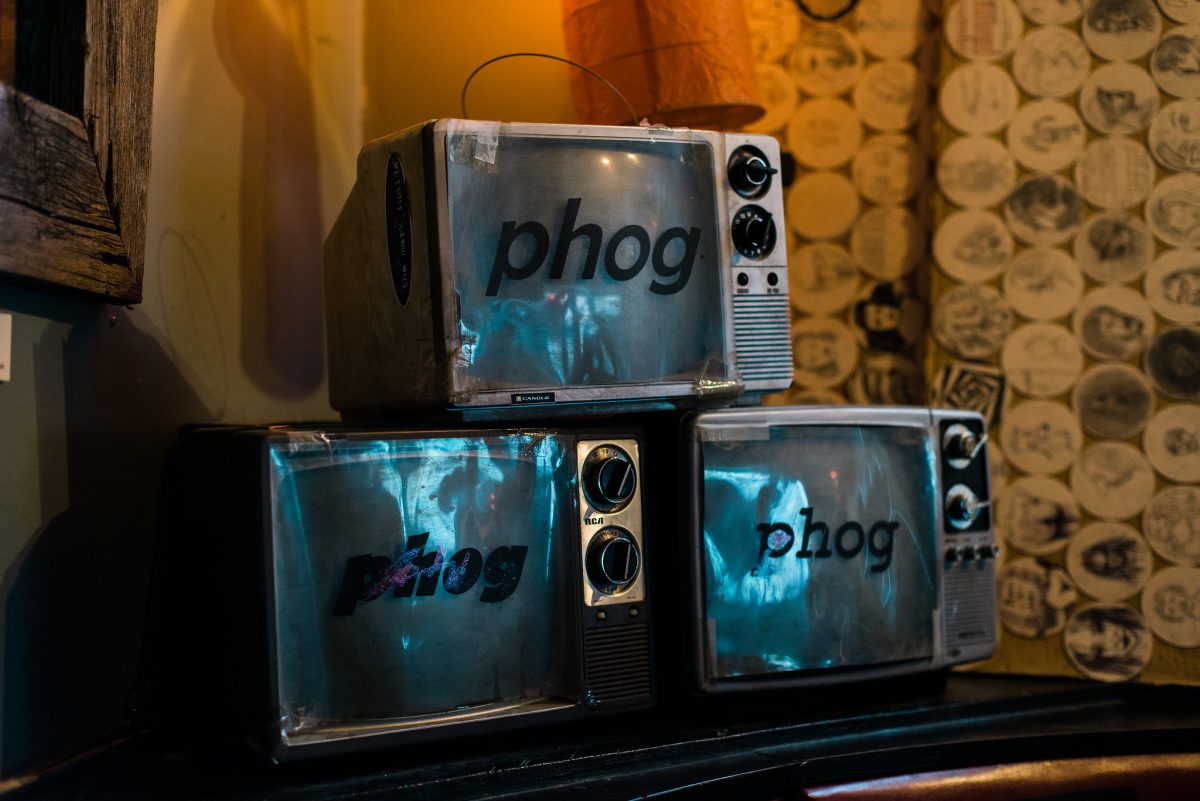 Over the years Phog has hosted a ton of American bands and continues to welcome them with open arms. Artistic juggernauts like Owen Pallett, who plays in Arcade Fire , among others globally well-knowns have helped to strengthen Windsor’s scene. We talked about the unique relationship our city shares with Detroit and how it’s something to embrace and support. We happily eat in their restaurants and watch their sports, but we’re growing and proving that Windsor isn’t a town for Americans to continue to overlook. 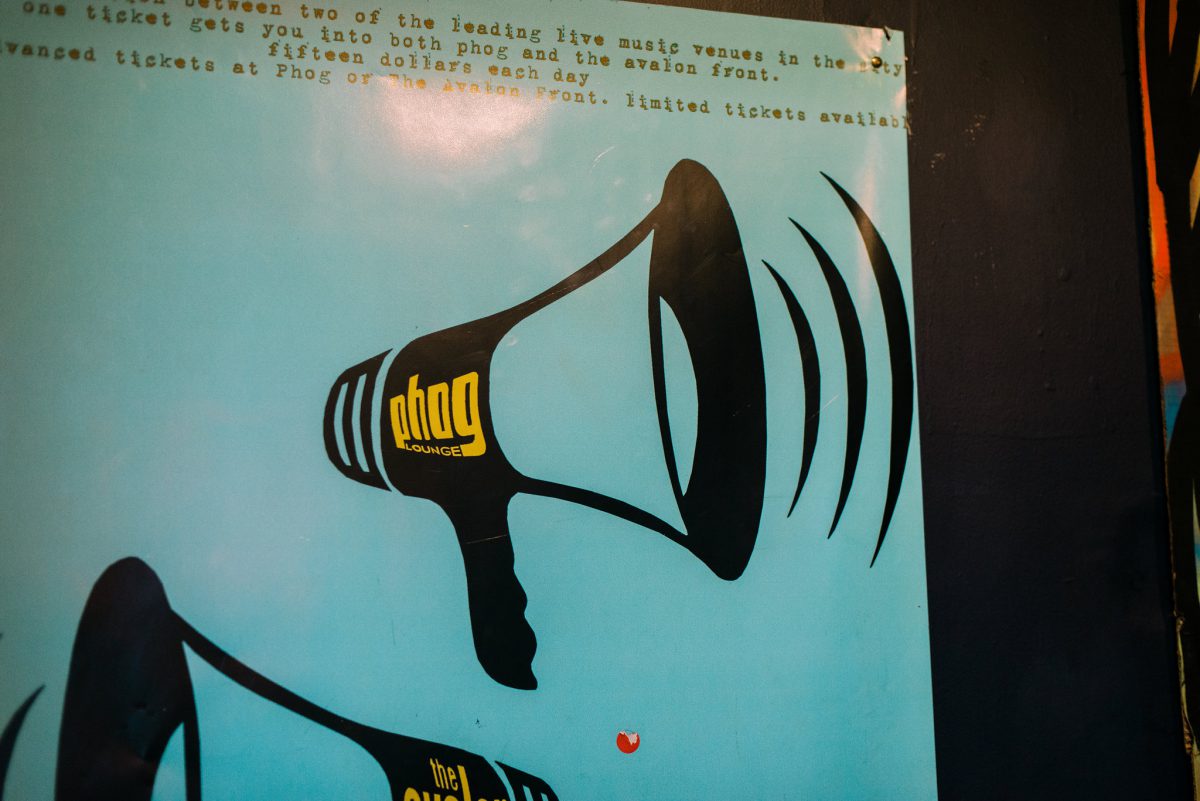 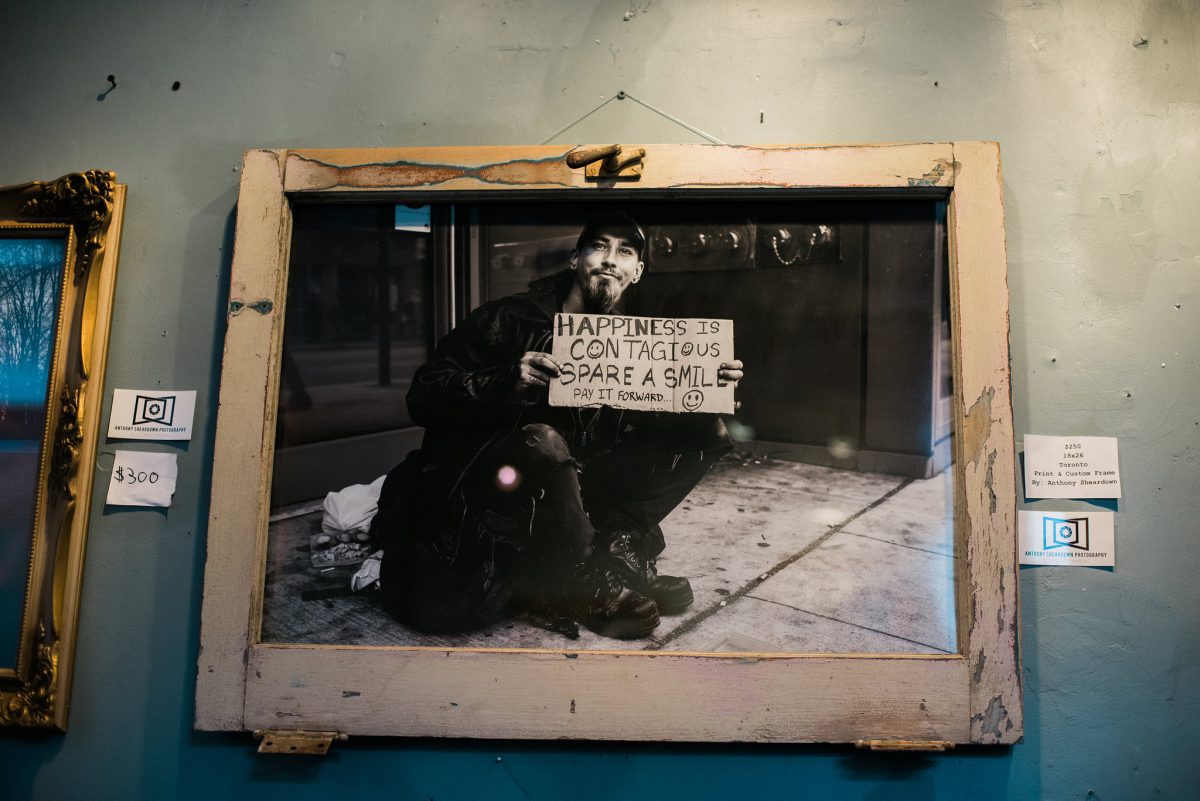 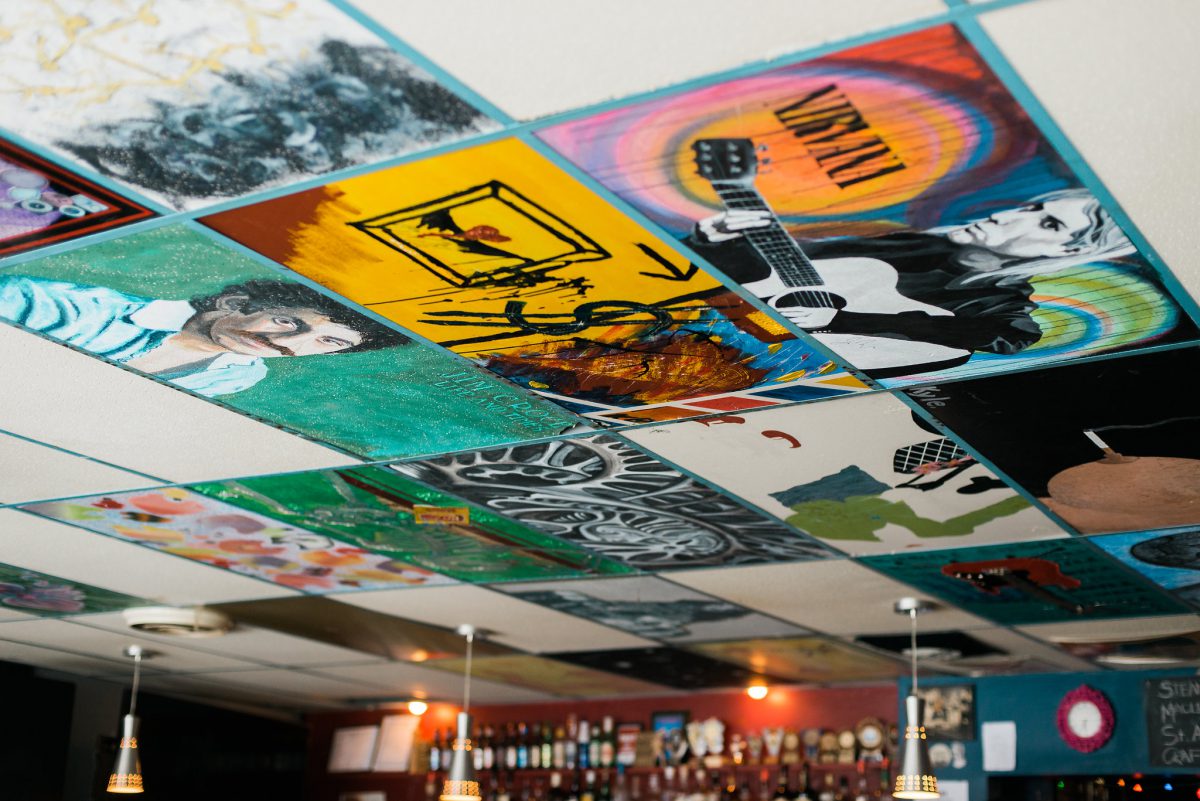 I also admire their take on charity and community. In 2006 they hosted a benefit where artistically inclined friends and customers painted ceiling tiles and auctioned them off, with all proceeds going to Breast Cancer research. Many of them were donated back to the bar, where they remain eclectically scattered on the ceiling. 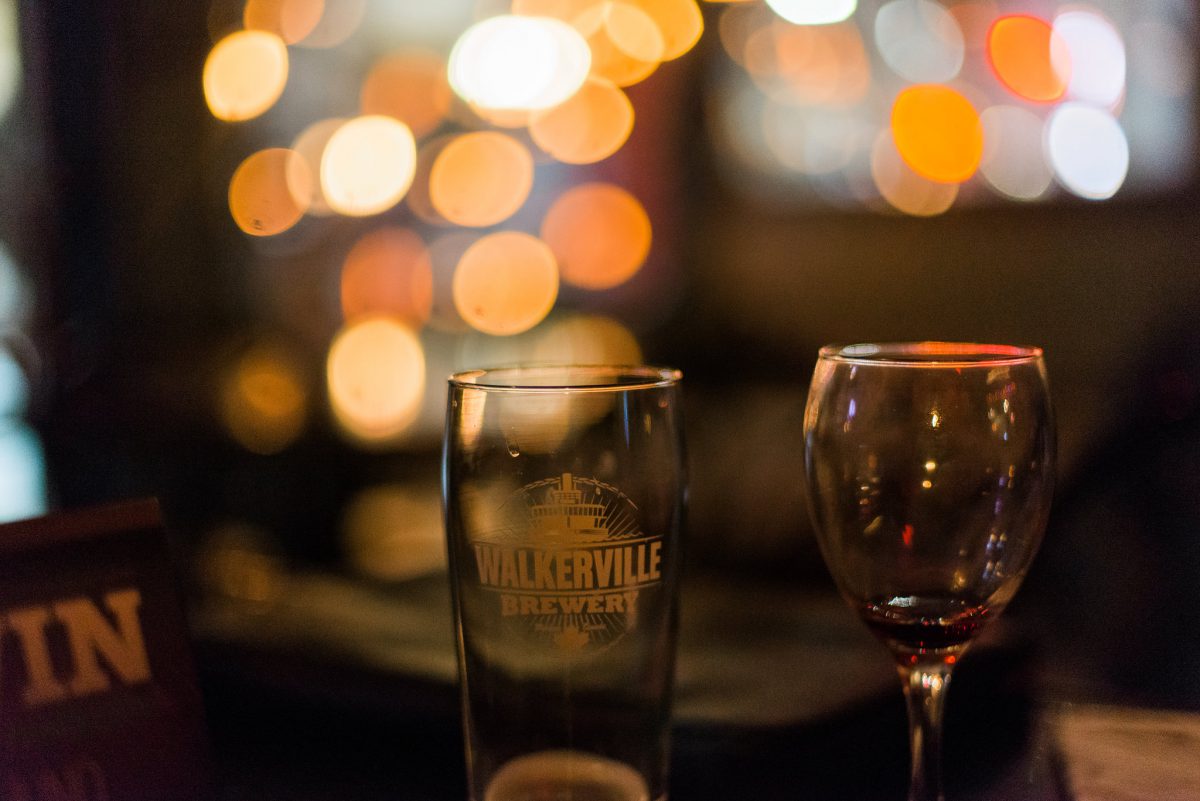 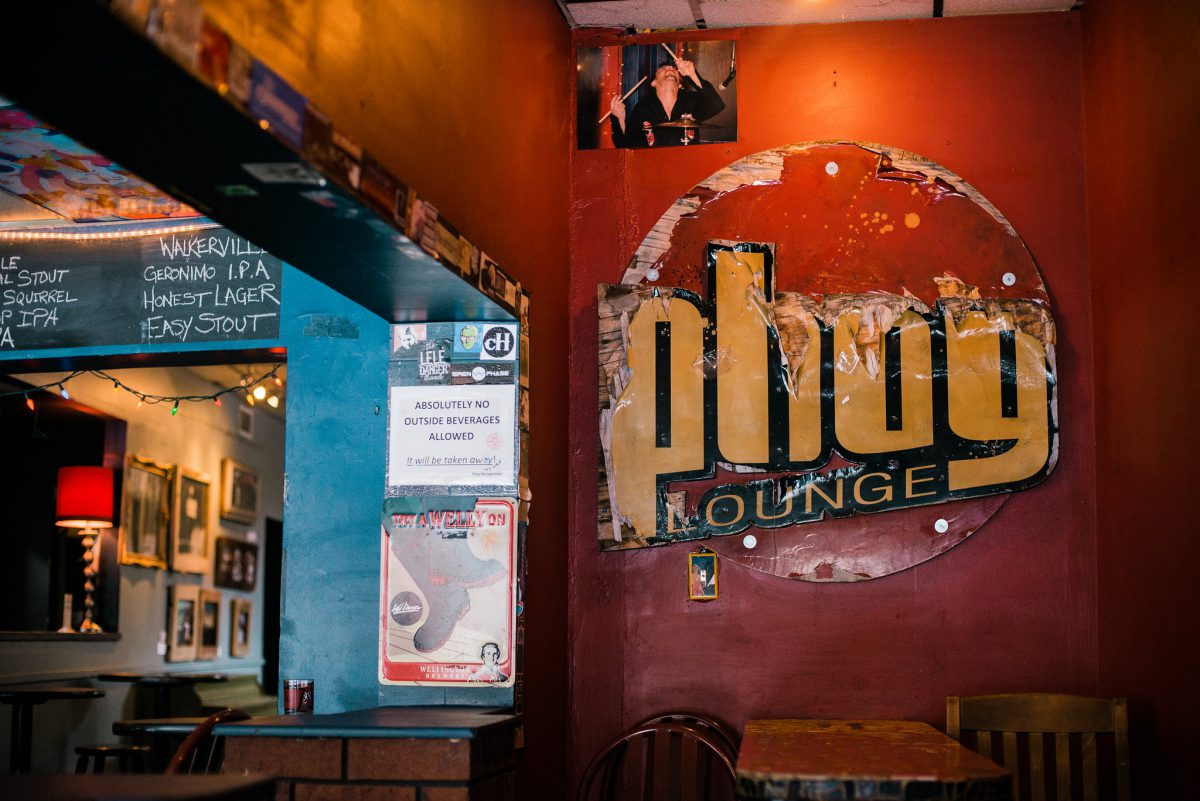 We ended the night on a silly note. I’ve never heard of anyone doing this (probably for the best) but Tom has been collecting memories during his 13 years here – not just band posters and ceiling tiles, but actual quotes he’s overheard from anonymous inebriated patrons. 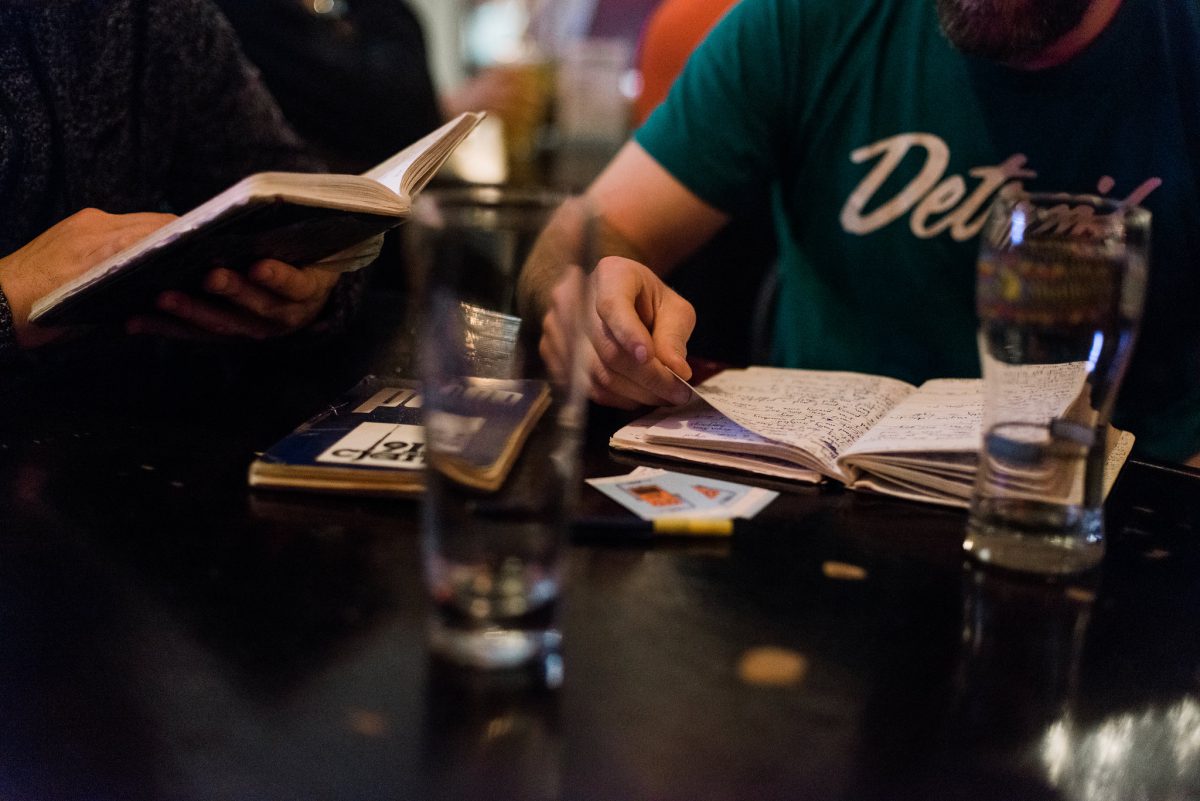 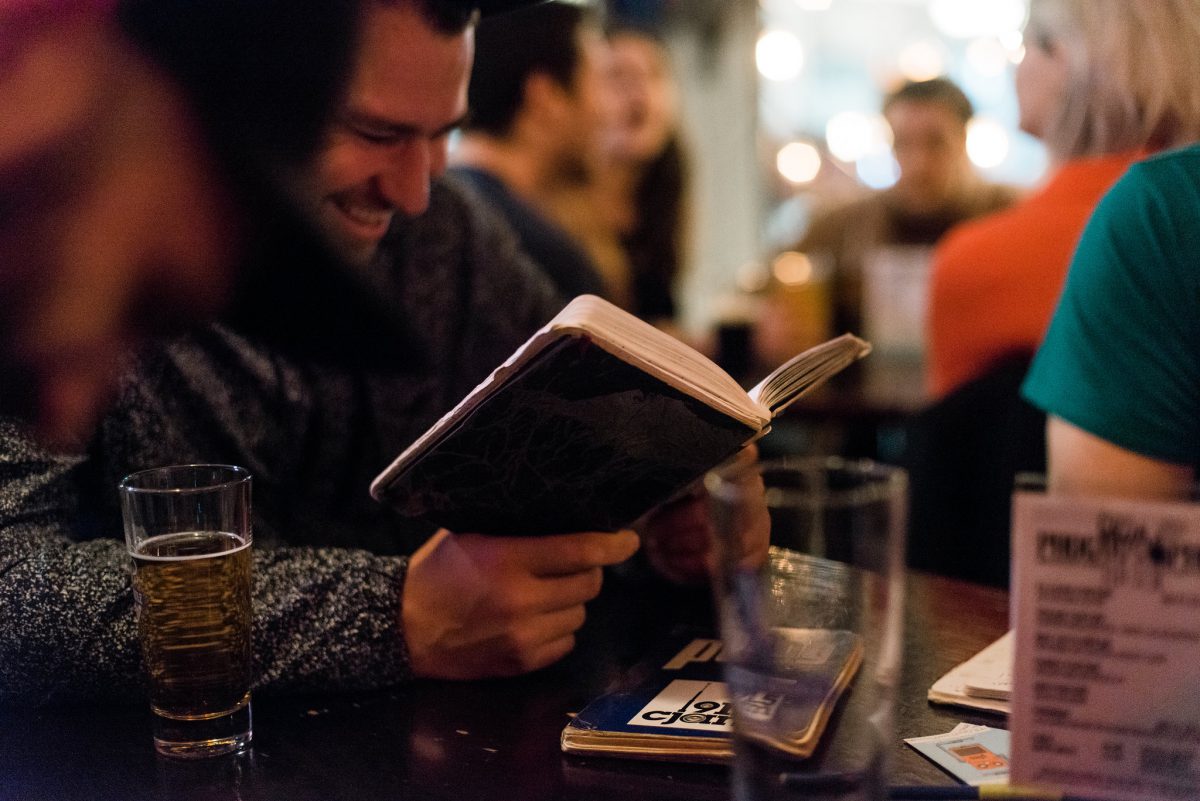 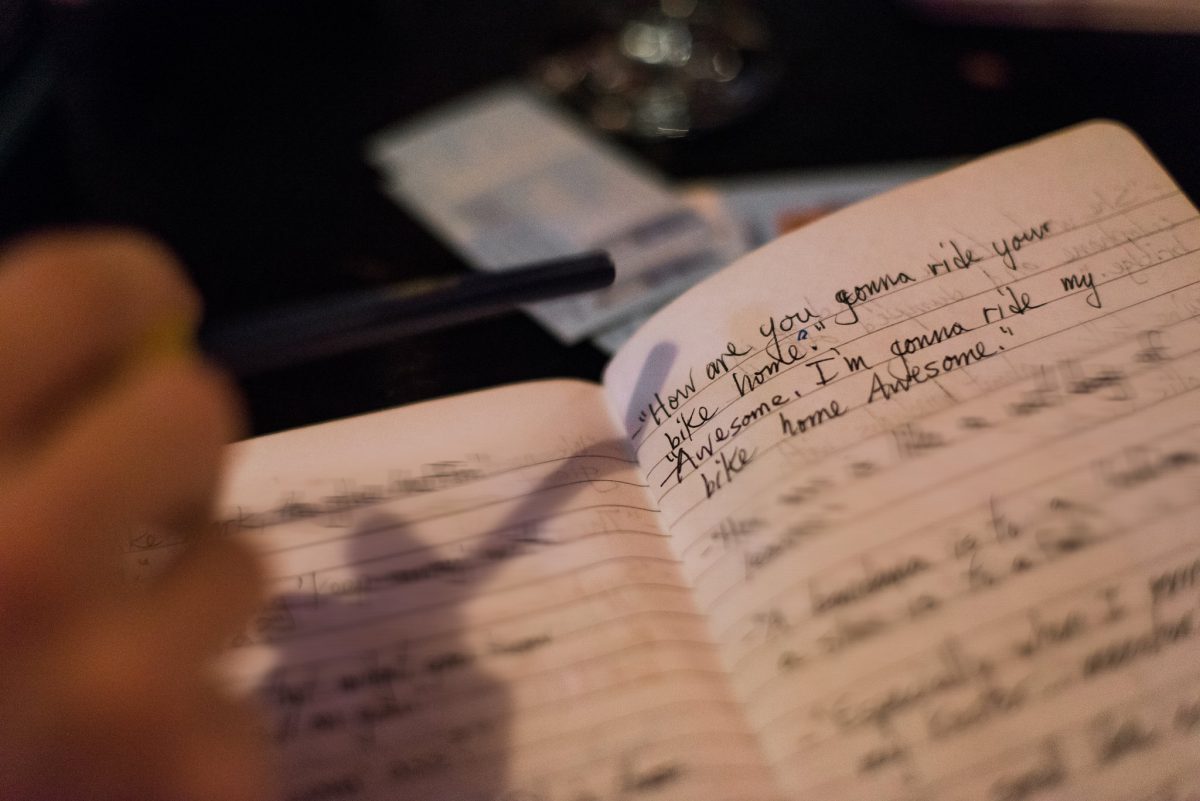 As you can imagine most of his late night accounts were not for the faint hearted but all were sidesplittingly funny. My take home from this night, other than a hangover, was a new found appreciation for my fellow Windsorites. Visit Phog for poetry, trivia nights, local beer on tap and my favourite poutine in town.